any decent photoshopper can trick a non-digital native into believing something fake is real. in niko photographisme’s photo series, ‘the robot next door,’ the opposite has been achieved. the magic in these photographs is that they look like CGI; they look fake. they’re not. 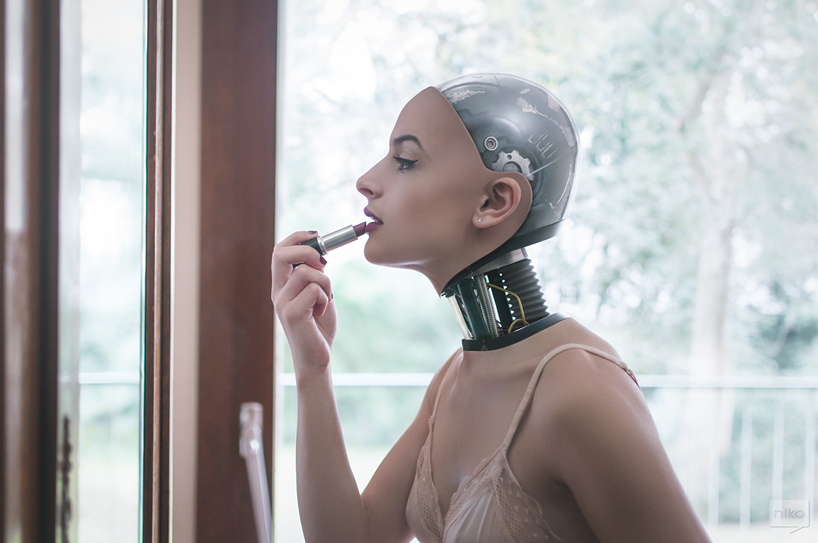 all images courtesy of niko photographisme 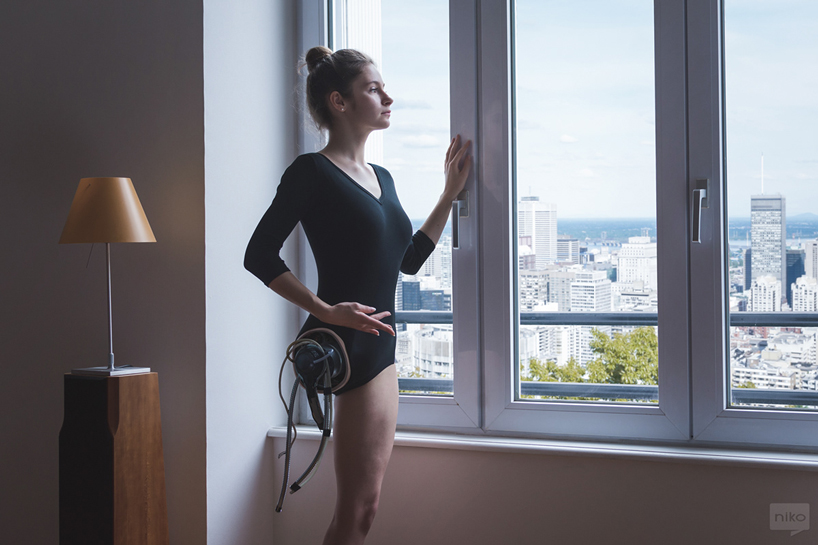 the truth is, these eye-bending severed limbs are the result of practical effects — tangible pieces that were built and photographed ‘IRL’ by hand, by the artist, niko photographisme. used to: things that weren’t real were magic, but now, things that are real have never felt more magic. 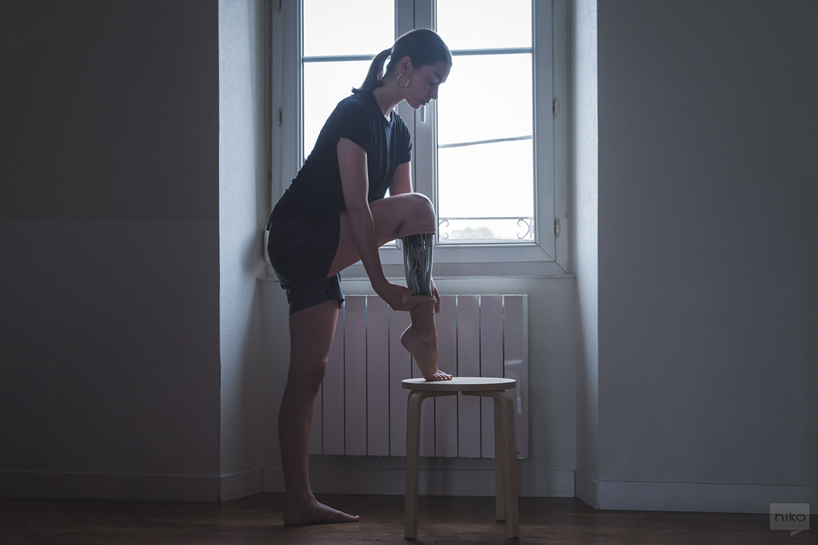 niko’s decision to make this series ‘the old fashion way’ raises many interesting contradictions about humanity in the digital age. we’ve all developed roles, masks and appearances to live by. digital identities. ‘IRL’ identities. it’s easy to tell what is real and what is photoshopped. it’s easy to fool someone into thinking something fake is real. it’s much trickier defining what real is. 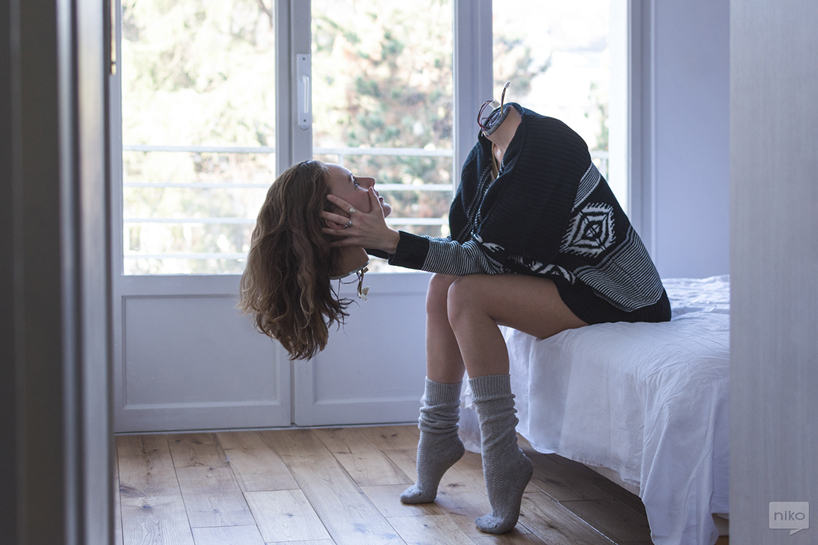 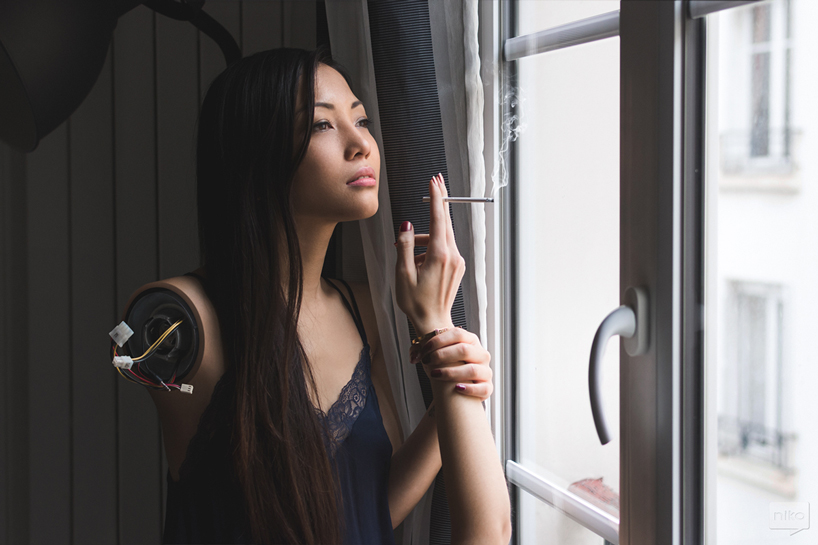 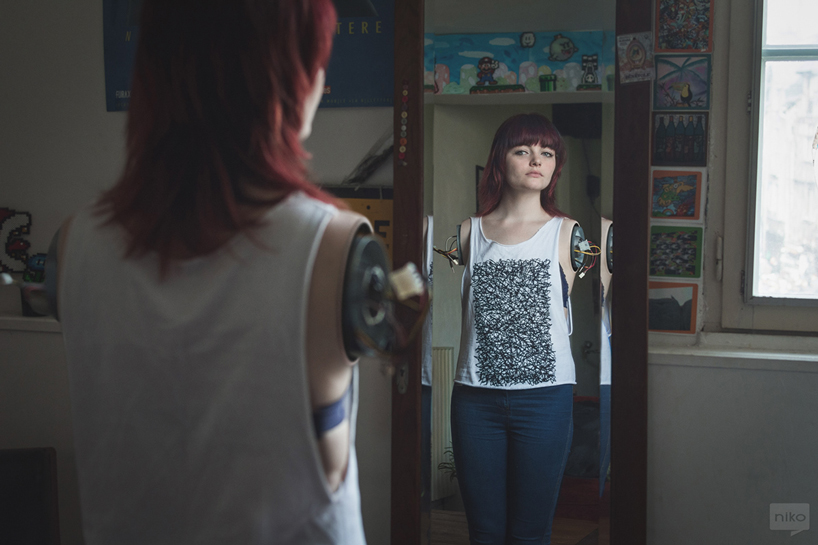 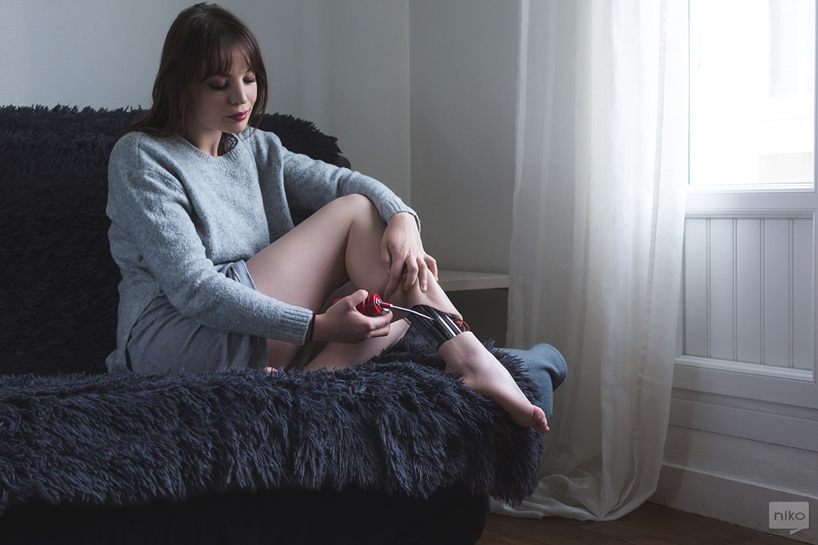 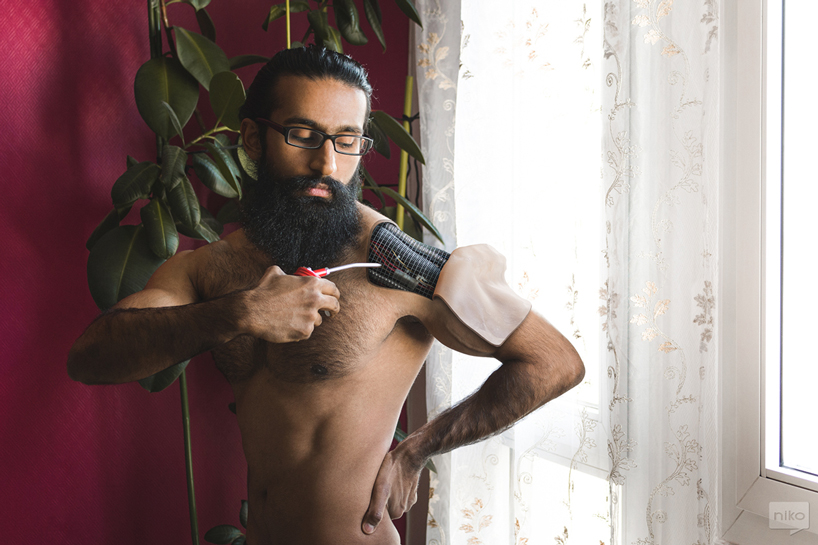 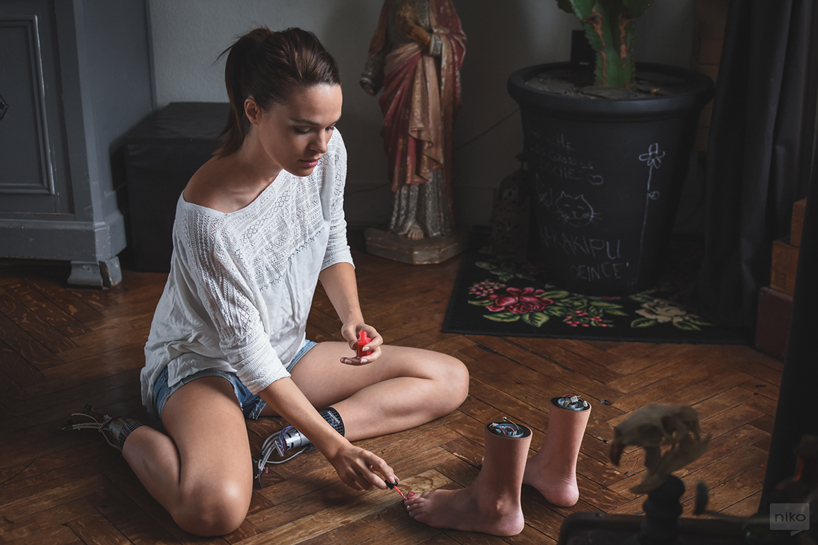 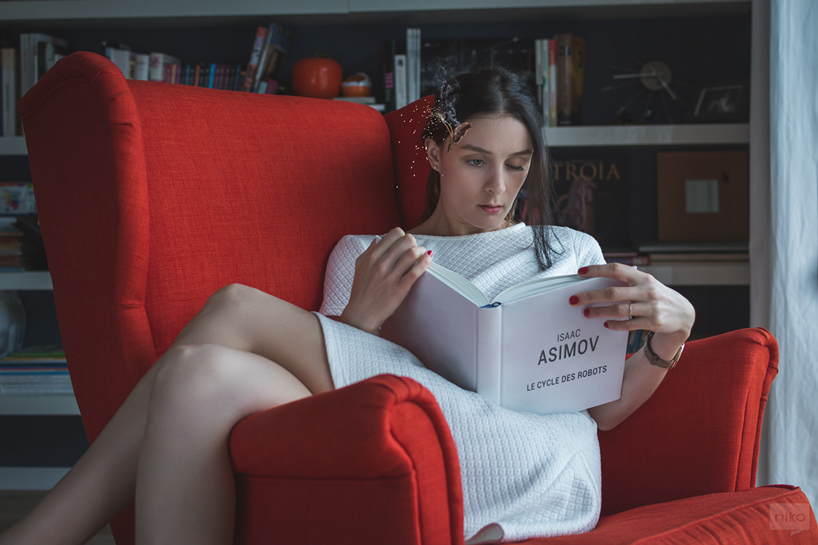 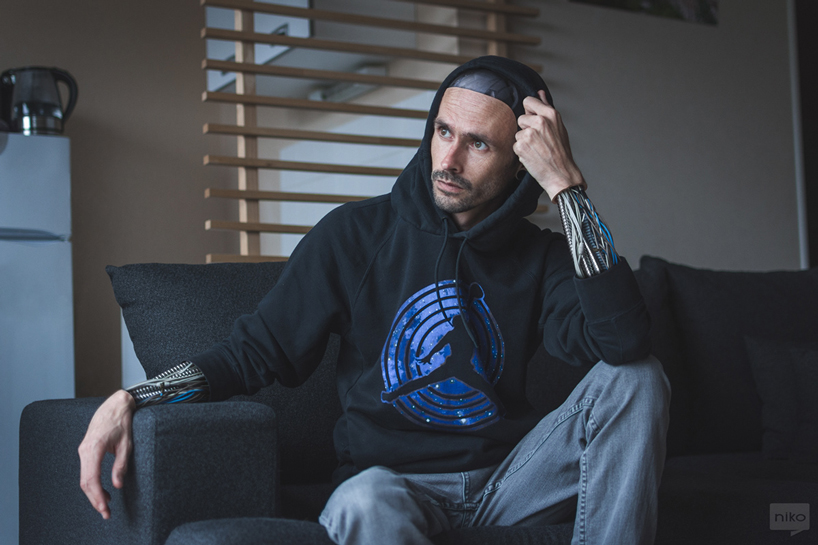 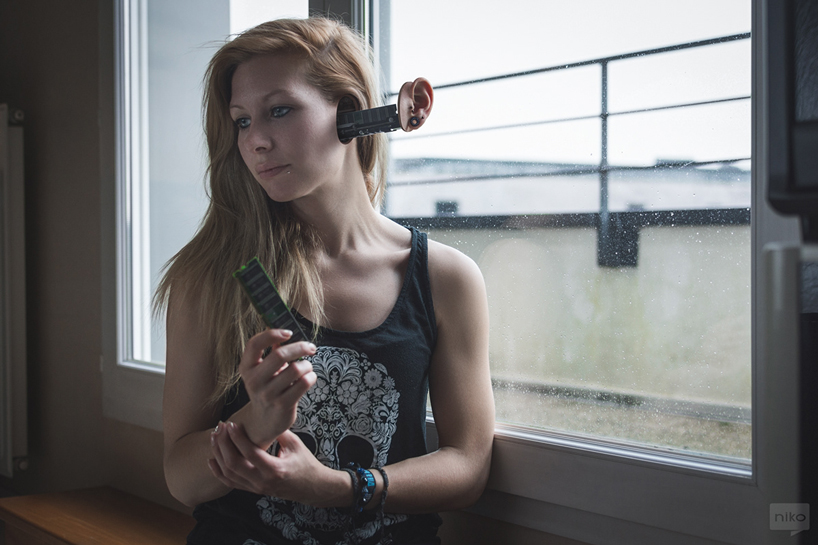 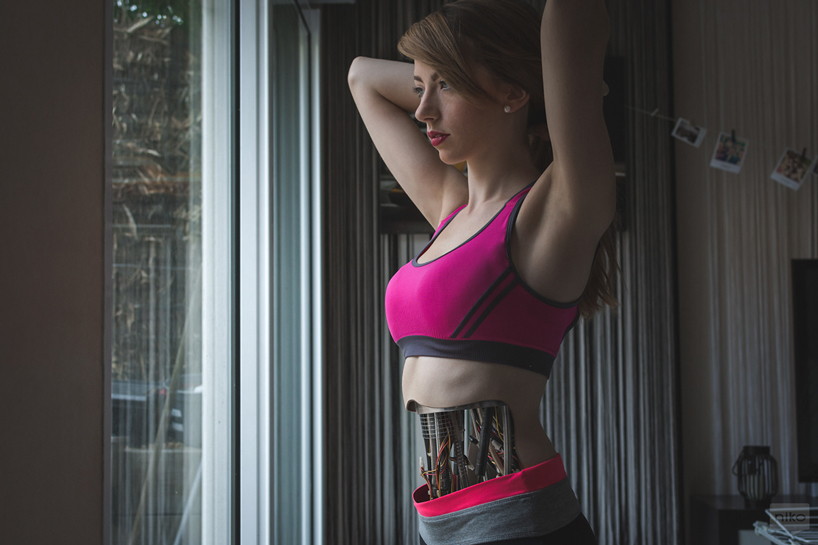 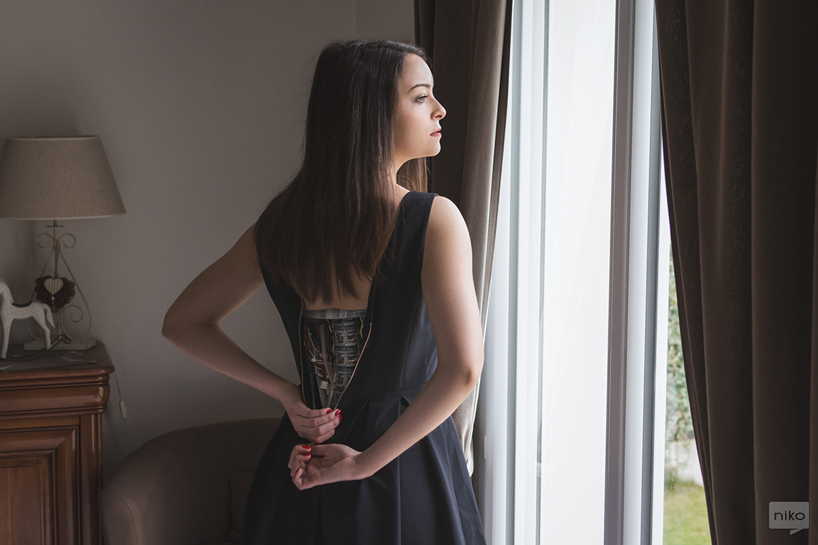 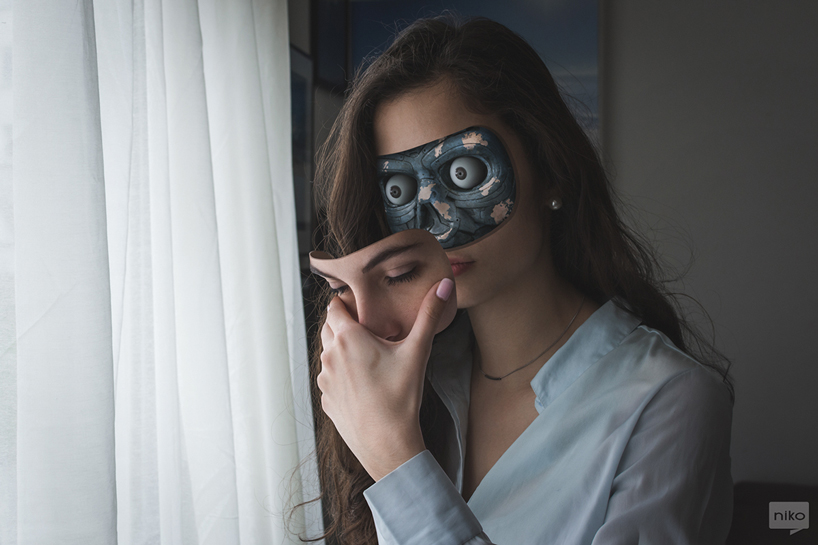