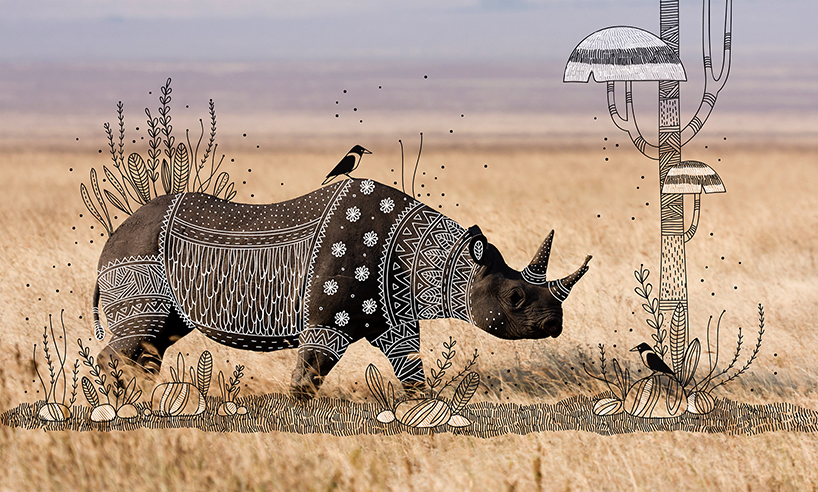 indian designer and illustrator rohan sharad dahotre finds creative motivation in animals and nature, resulting in projects that give new attires to the creatures by doodling over their silhouette. ‘animal doodles’ is a series of pictures found on google that the designer has intervened with his illustrations, drawing his imagination into them. the project celebrates animals and birds in all their glory by bringing out the beauty of their characteristics, behaviors, colors and textures with black and white line sketches. through the patterns and textures found in nature, sharad dahotre enhances the animals with tribal designs. 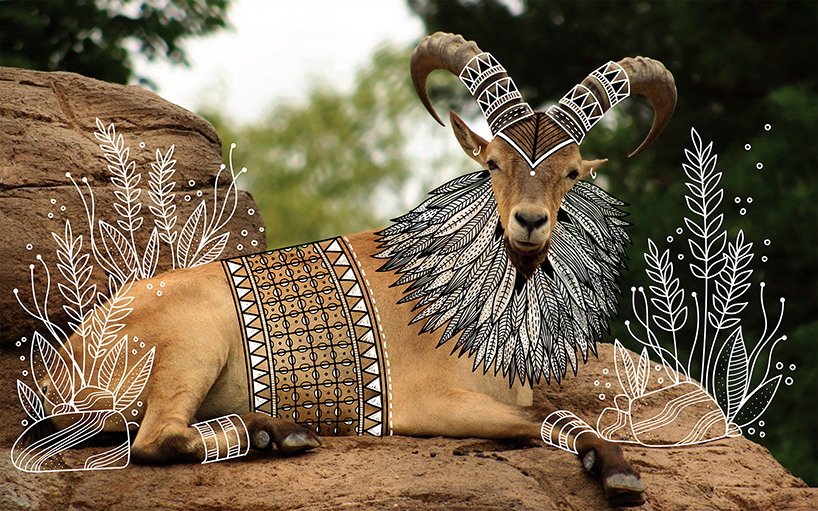 ‘the idea was to experiment with doodles of tribal patterns on photographs of animals in the wild,’ comments rohan sharad dahotre. ‘I have always found inspiration in tribal art and off late, in african patterns and designs specifically. my first doodle experiment was a rhino for which I got a very good response on my social feeds and so I decided to make a series out of the experiment.’ 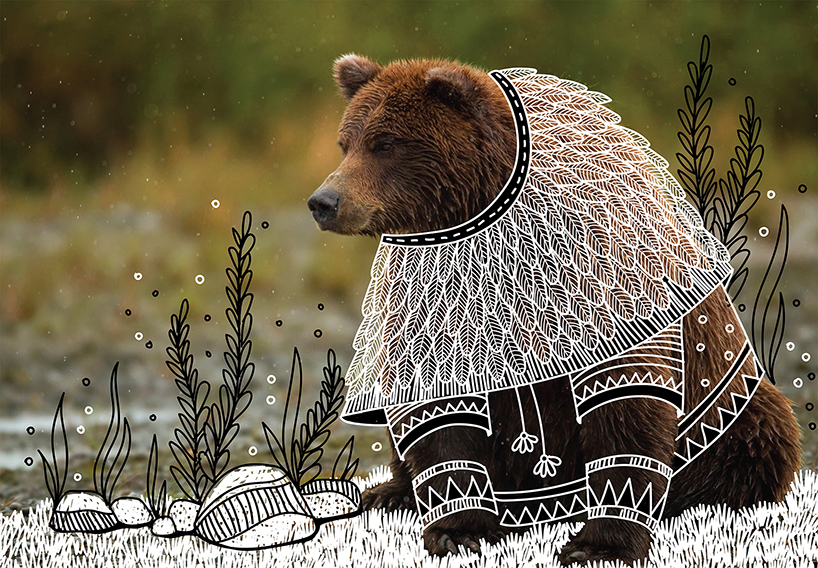 ‘animal doodles’ started as a casual experiment where the first attempt of doodling on images left the designer with a newfound love for animals and illustration. the creative experiment was also an enriching learning experience digitally done using a wacom in adobe illustrator. 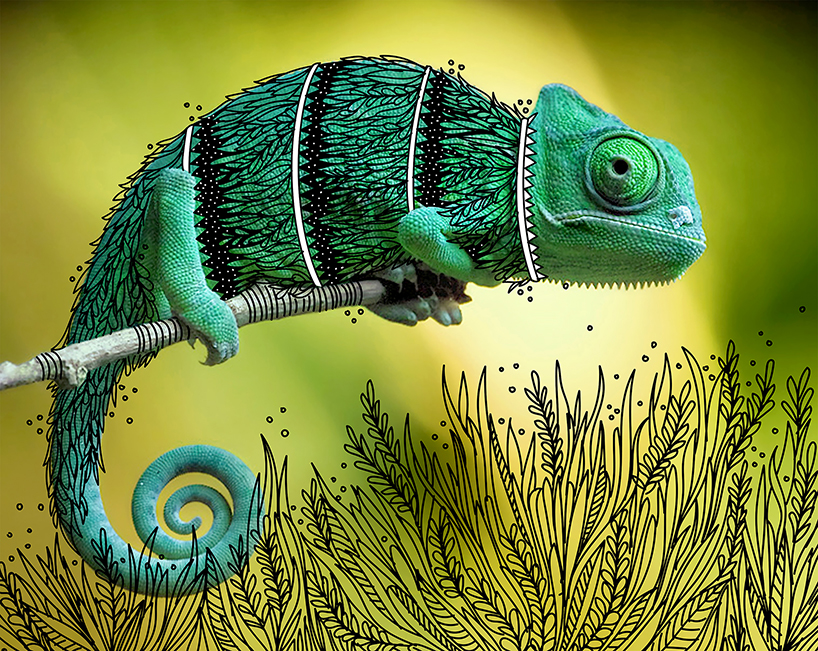 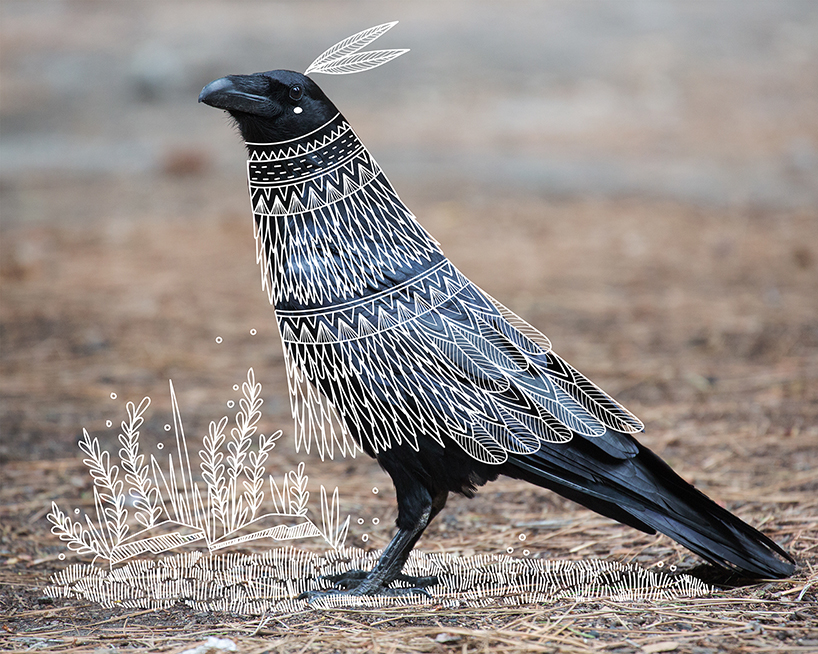 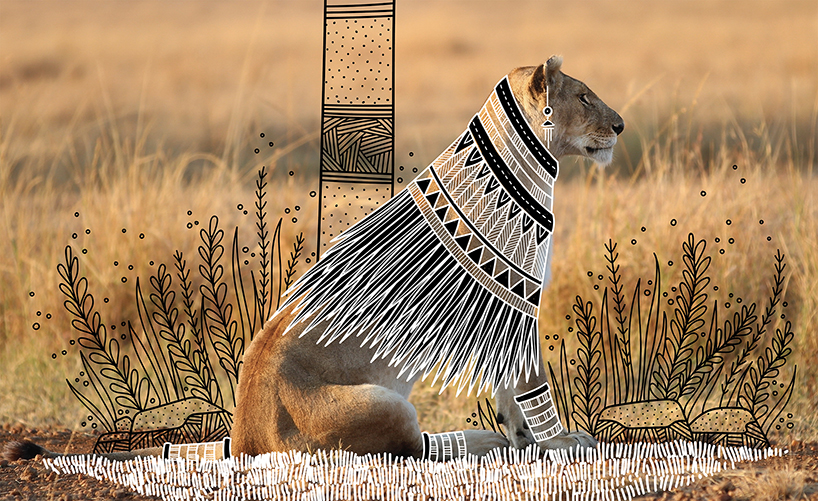 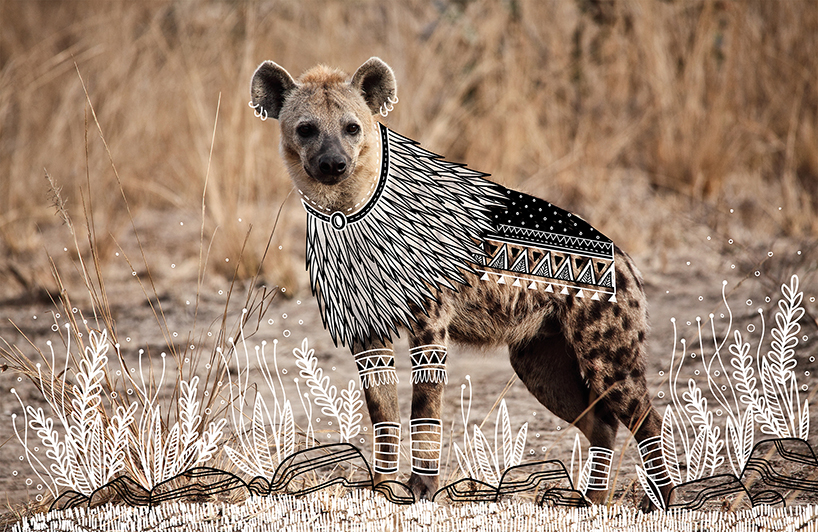 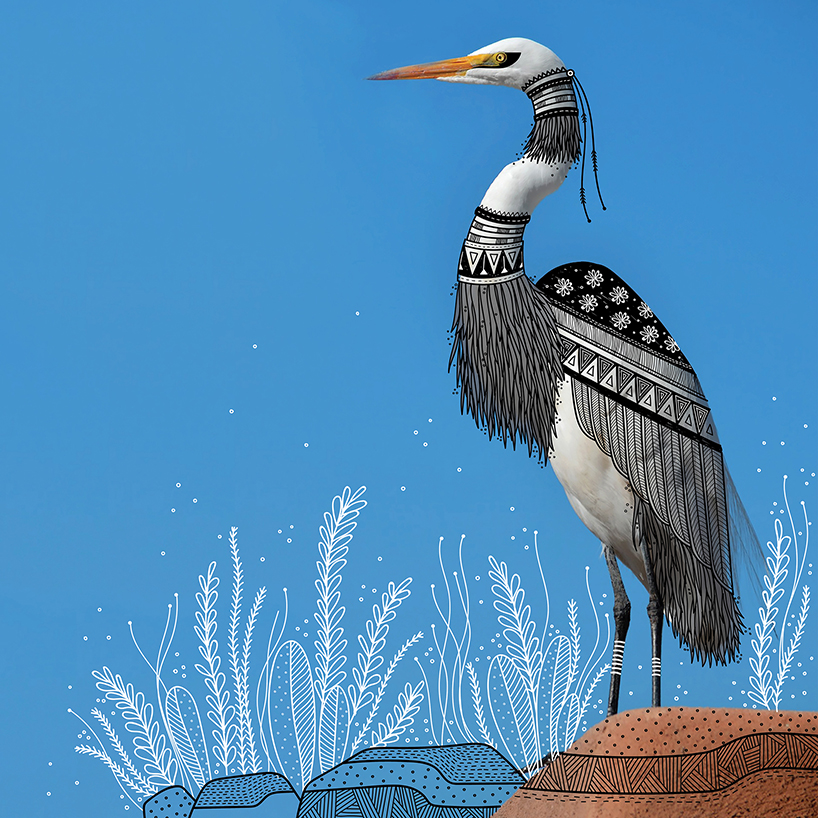 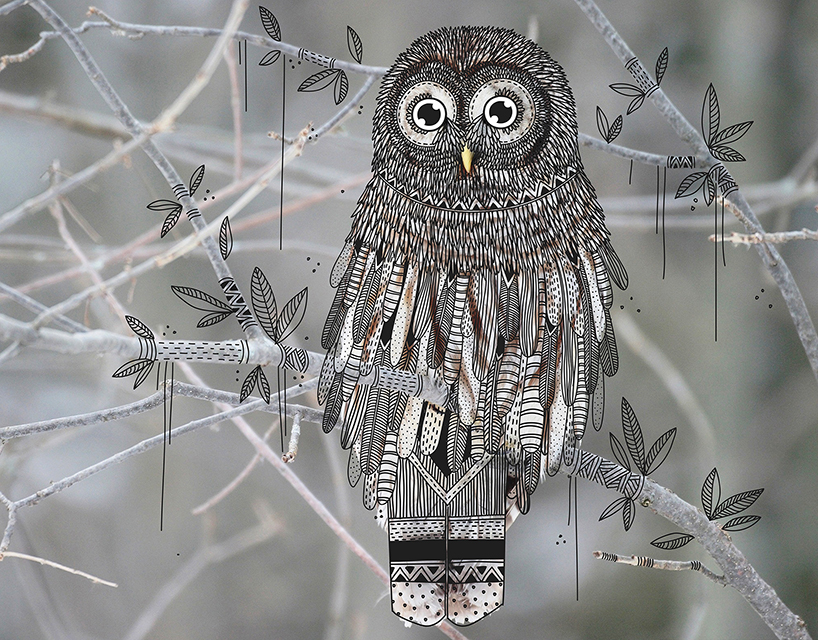