discover the incredible history of château laurens and it’s first owner, emmanuel laurens, in this new photo series by french photographer romain veillon. located in agde, france, the villa was built between 1898 – 1900 in the style of art nouveau. over the years, the building has fallen into disrepair, however, these images pay homage to the faded splendor of the original architecture. 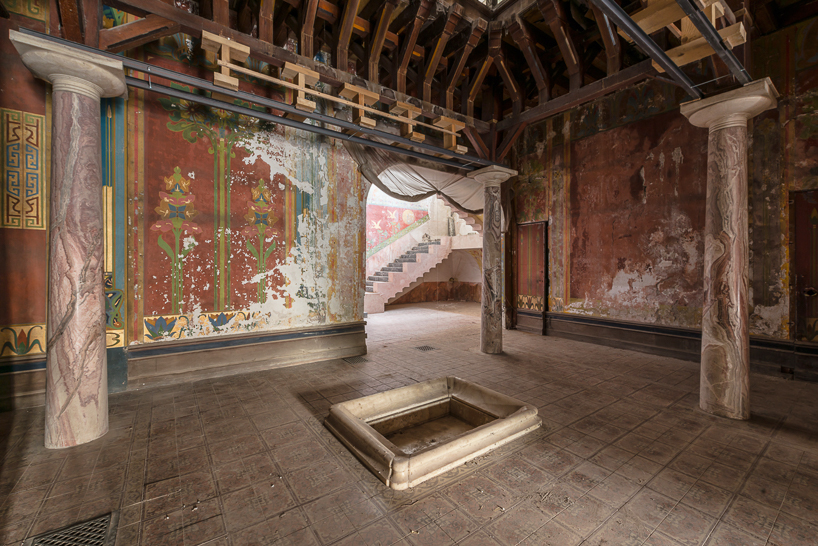 emmanuel laurens was born in 1873 to a wealthy family. as a young man, he took an avid interest in travel but while he was out exploring the world, he inherited a large fortune from a distant cousin. then, when his father died in the same year, he also inherited a plot of land in the city of agde. 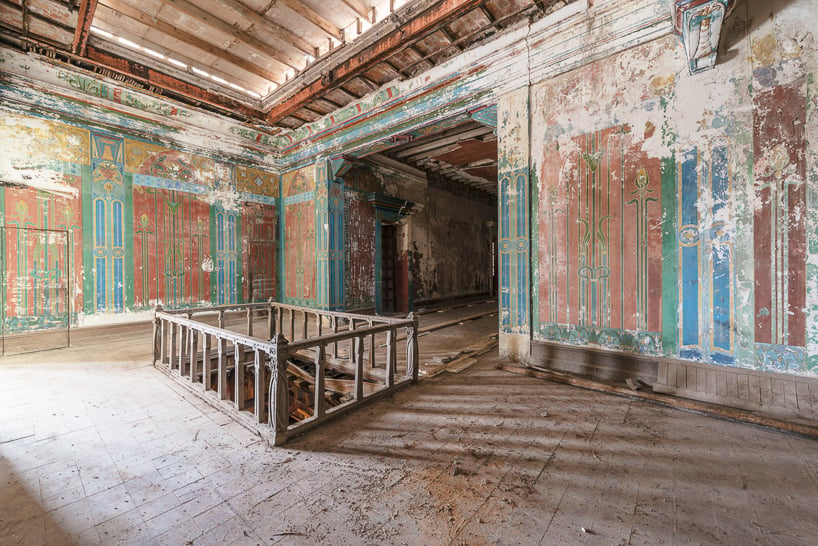 it was in this site where château laurens would be erected. despite not being an architect, emmanuel decided to draw up the plans for the villa himself, taking a lot of inspiration from the new trend of art nouveau that was in vogue at the time. 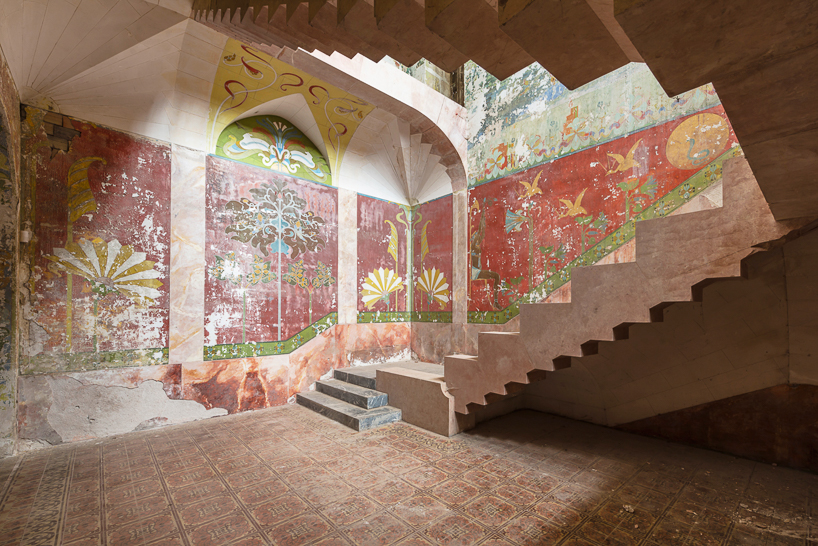 each room is linked to one of his travels abroad, for example, the japanese hall and the italian patio. artists dedicated to the art nouveau trend, like painter eugène dufour, decorator léon cauvy, and designer eugène simas, were enlisted to decorate and adorn the villa. in 1920, emmanuel married the opera singer, louise blot, and even built a domed music lounge in the château to showcase her voice. 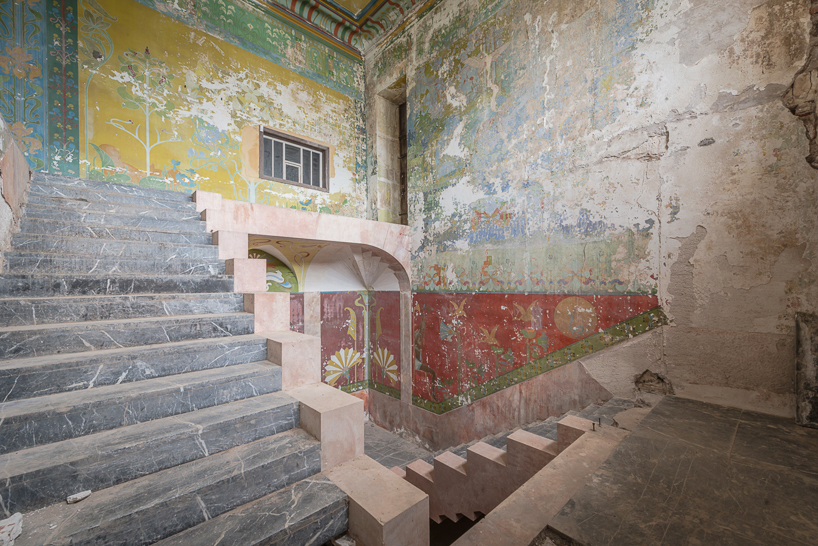 however, after some decadent years, emmanuel had to sell the château as a life annuity in 1938. he, his wife and his mother then resided in an independent part of the villa where employees used to stay. during the second world war, the building was occupied by the nazi army, and as the story goes, emmanuel decided to through all his furniture and belongings into the lake rather than let the germans seize them. emmanuel laurens later died in 1959. after years of neglect, château laurens was bought by the city hall of agde in 1994; then the community of the ‘hérault méditerranée occitanie’ region decided to give it a second life by renovating it entirely. the building is set to open its doors to the public by the end of fall 2020. 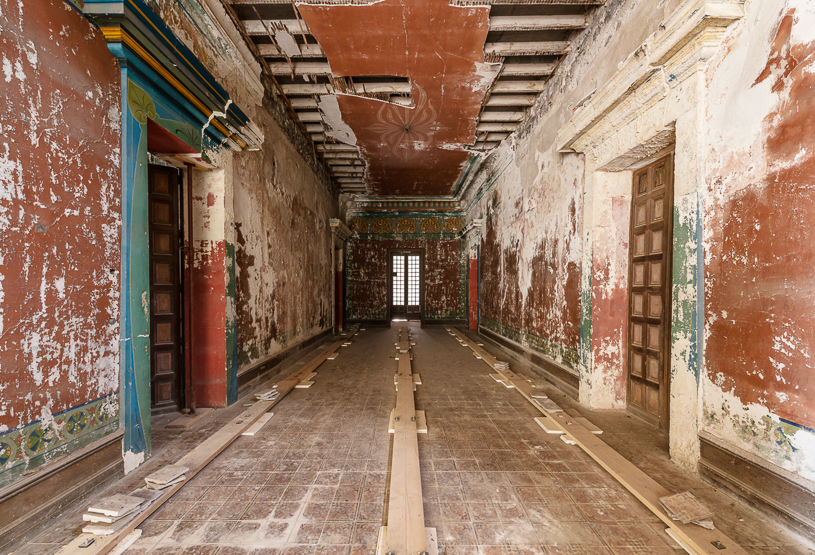 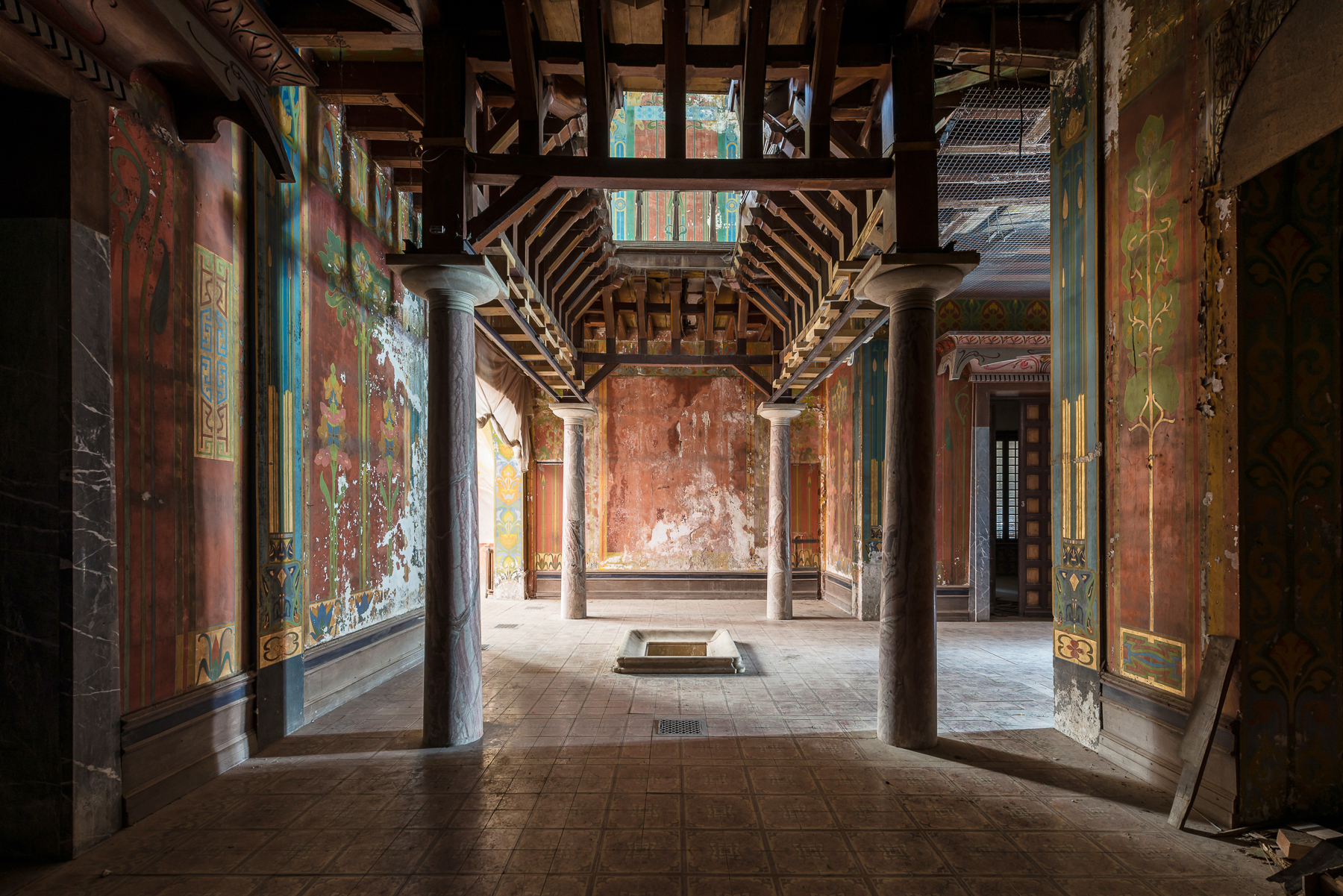 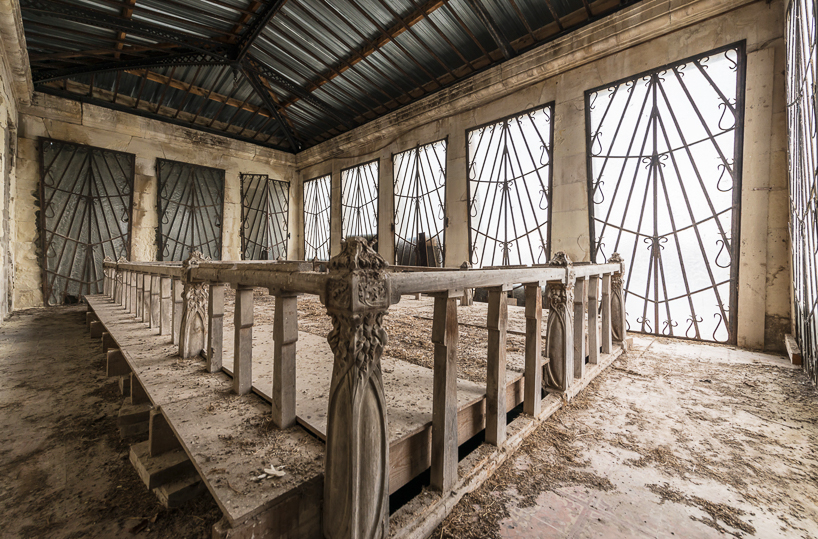 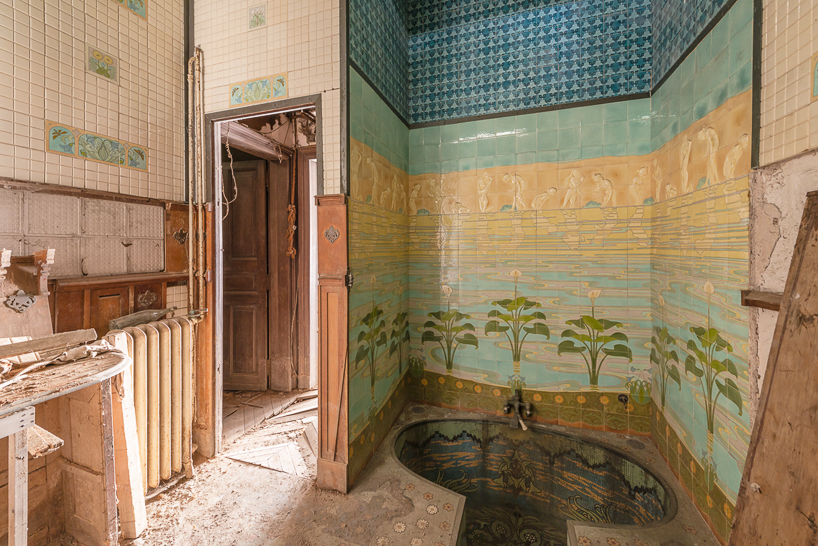 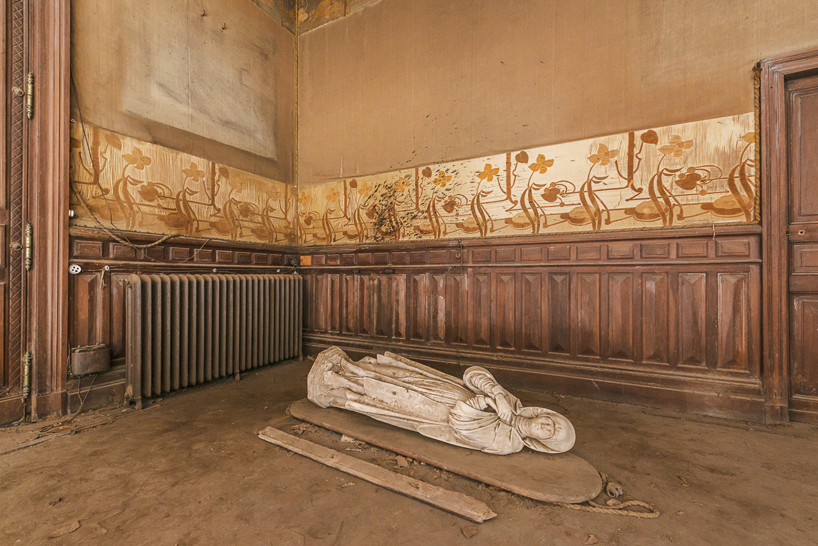