ronny behnert traveled to some of japan’s most remote locations to capture a series of shrines and torii, the traditional japanese gates that mark the transition from the common world to sacred spaces. using long exposure times, sometimes up to five minutes or more, the german photographer has managed to make any distracting elements in the sky or water disappear, resulting in minimalist, eerie landscapes. titlted ‘torii’, the series was awarded first place at the sony world photography awards 2020. 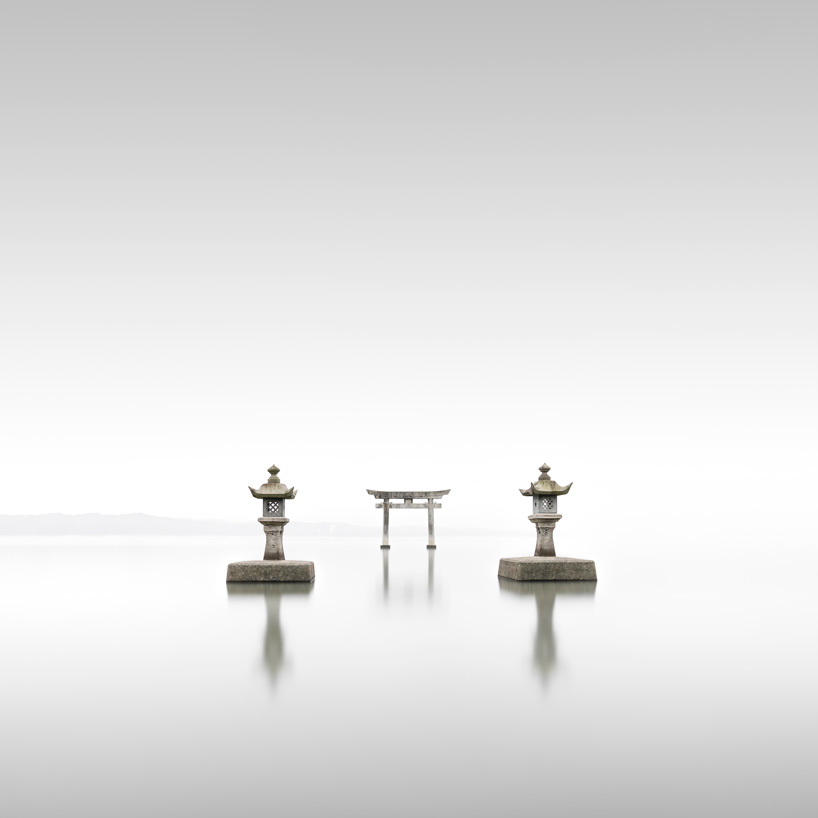 ‘from the beginning I was fascinated by the contrast between perfectionism and connection to the natural environment’, says ronny behnert. ‘evidence of shintoism and buddhism – the most common religions in japan – can be found in every corner of the country.’ from the middle of the pacific ocean to the highest mountains and the deepest forests, the german photographer traveled to some of japan’s most remote locations to track and capture the shrines and torii. typically found at the entrance of shinto shrines, torii are traditional japanese gates that mark the boundary between the common world and the sacred world of the gods. 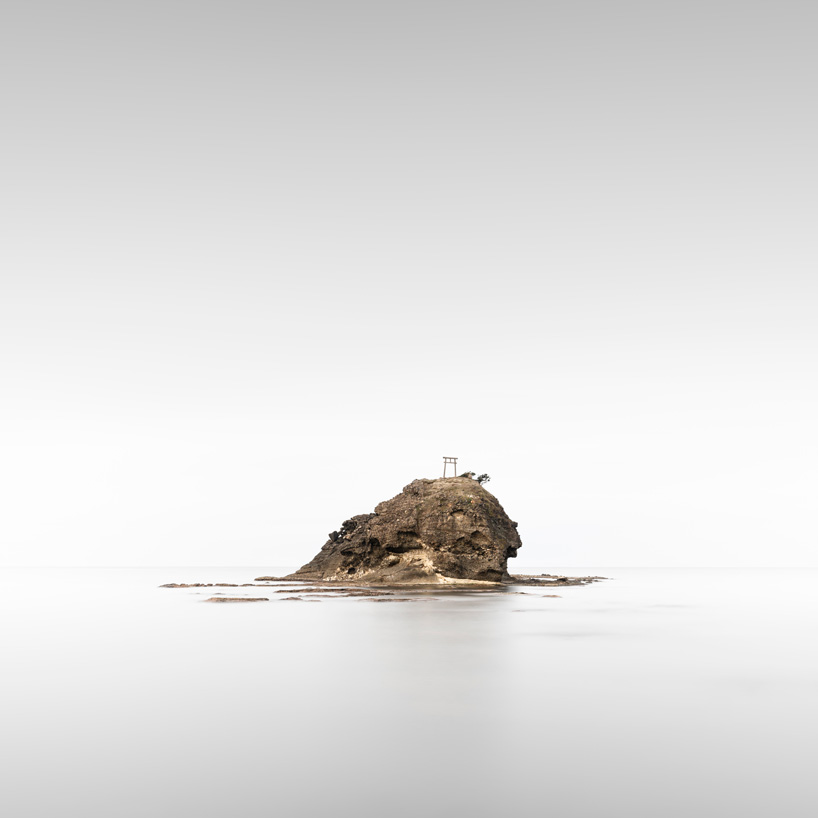 ‘as a photographer I like to create clear, minimalistic photos in black and white, but in japan I started using my color skills to intensify the strong contrasts of japanese culture,’ says behnert, who has been actively working in photography since january of 2007. ‘most of the time I use neutral density filters to force long exposures and keep my work minimalist in style. some of my exposures last five minutes or more, which makes any distracting elements in the water or sky disappear – the longer the exposure, the clearer the photograph.’ 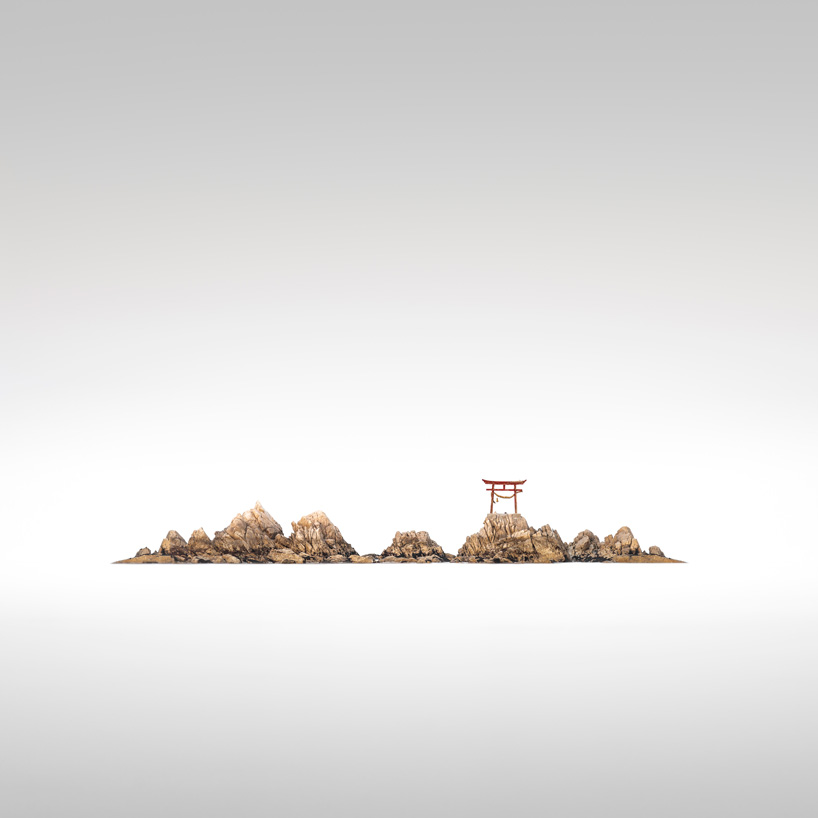 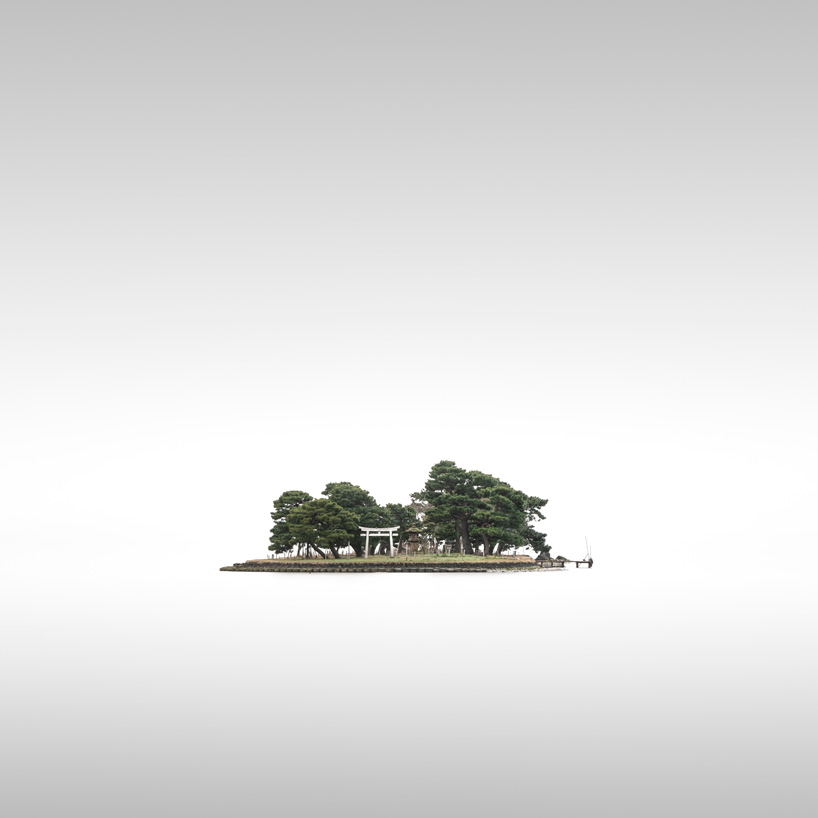 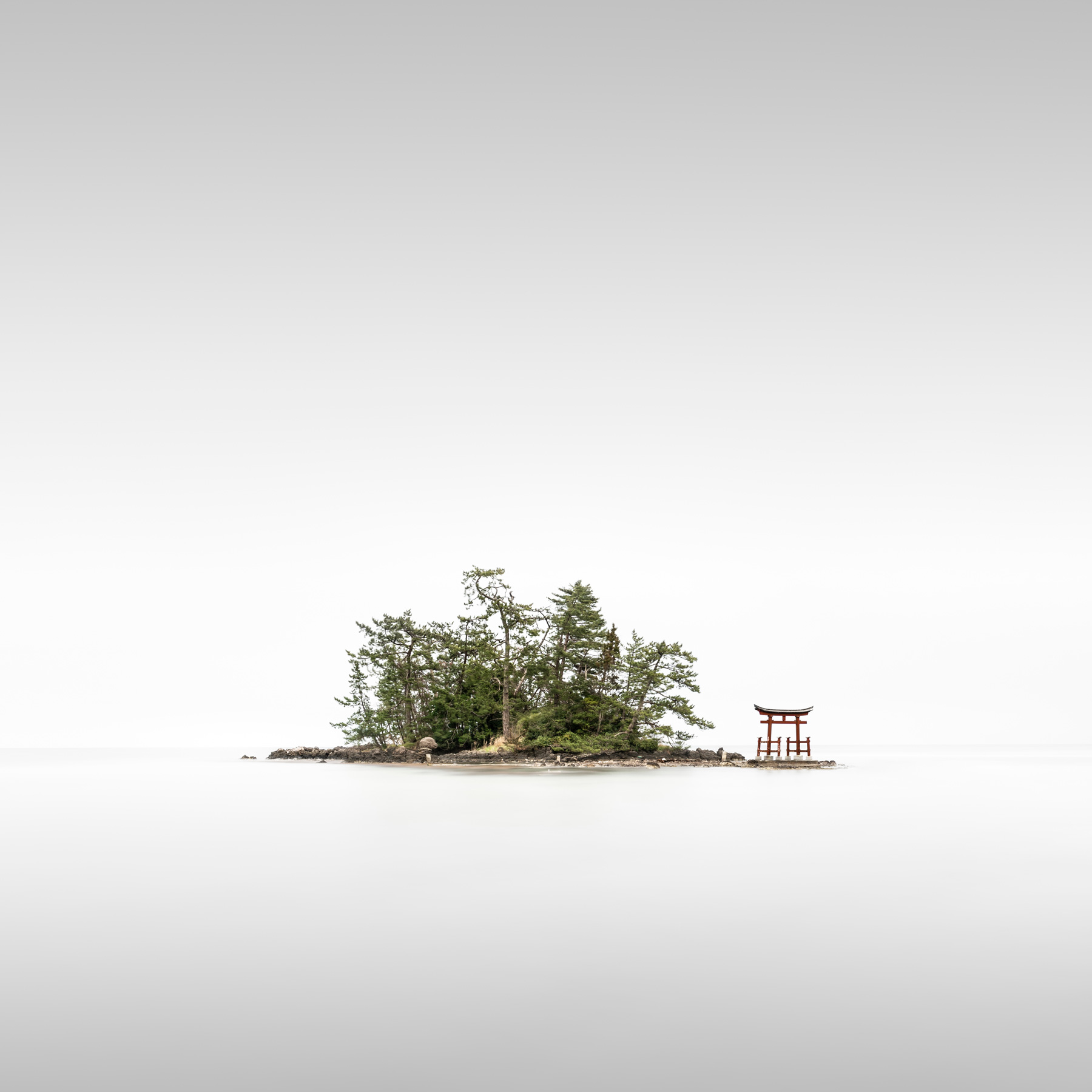 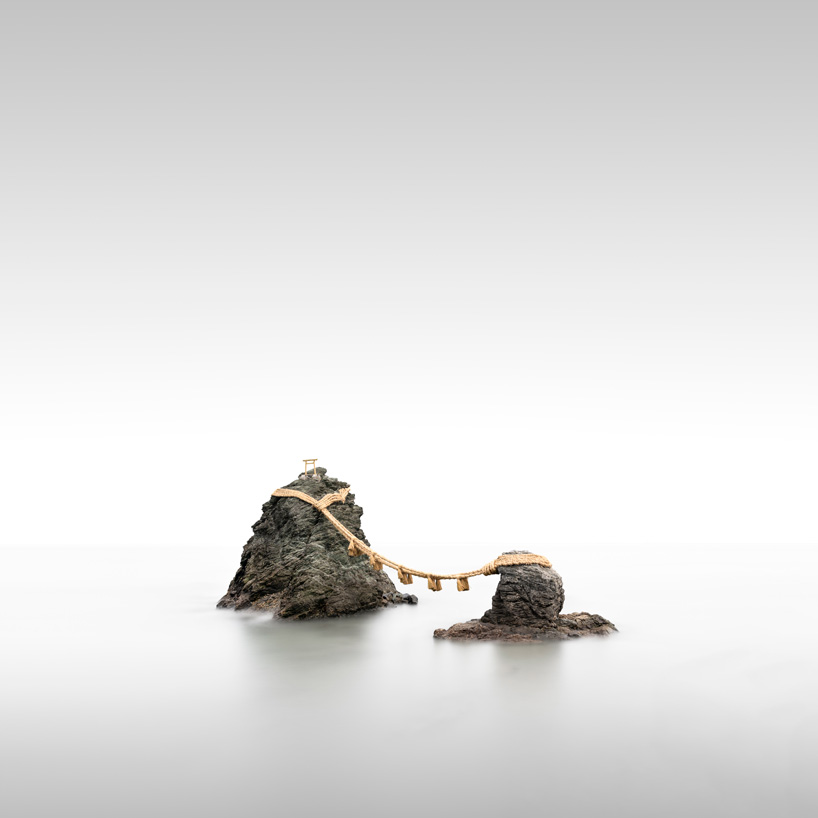 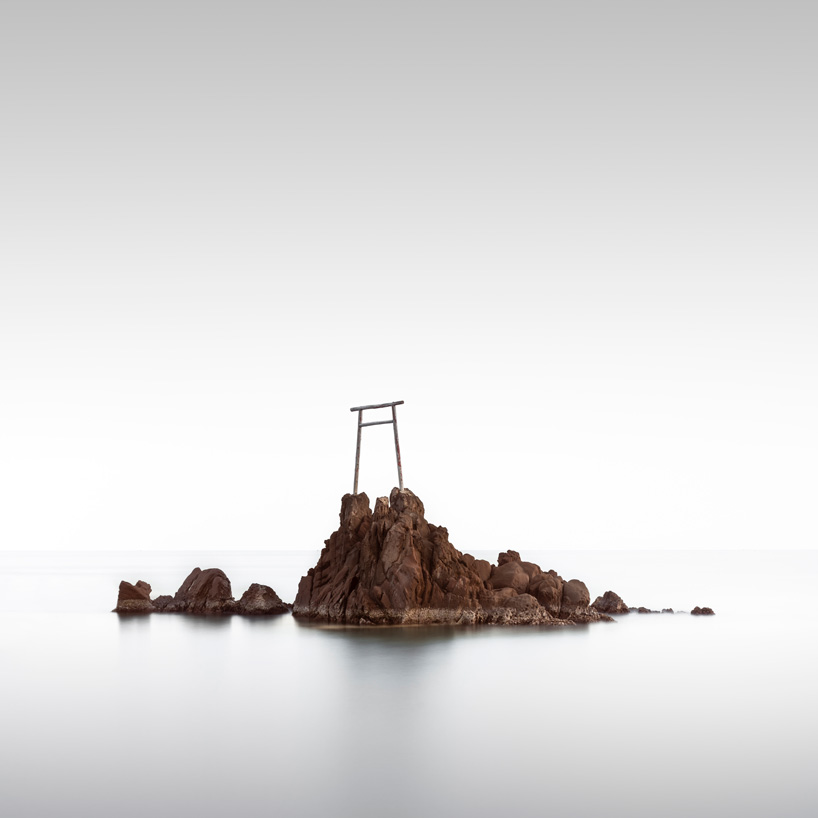 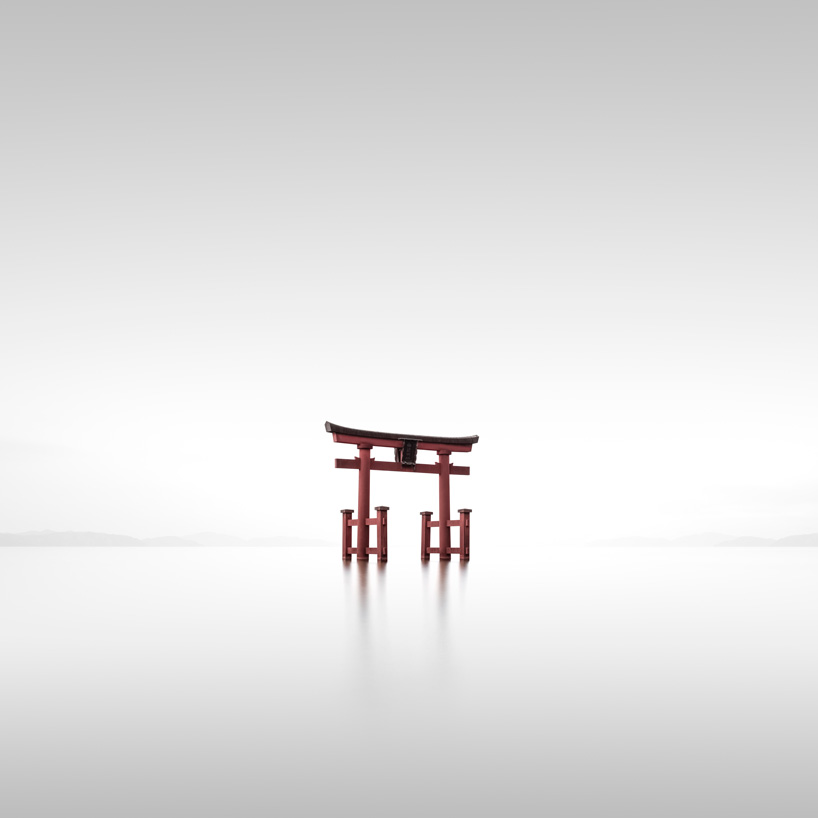