the work of photographer chris jordan examines american consumption – his latest series of photographs ‘running the numbers’ looks at contemporary american culture through the austere lens of statistics. each image portrays a specific quantity of something: fifteen million sheets of office paper (five minutes of paper use); 106,000 aluminum cans (thirty seconds of can consumption) and so on. jordan’s hope is that images representing these quantities might have a different effect than the raw numbers alone. 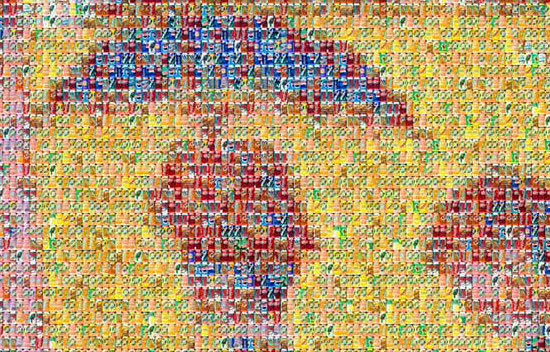 ‘statistics can feel abstract and anesthetizing, making it difficult to connect with and make meaning of
3.6 million SUV sales in one year, for example, or 2.3 million americans in prison, or 32,000 breast
augmentation surgeries in the US every month. depicts 32,000 barbies, equal to the number of elective
breast augmentation surgeries performed monthly in the US in 2006.‘ 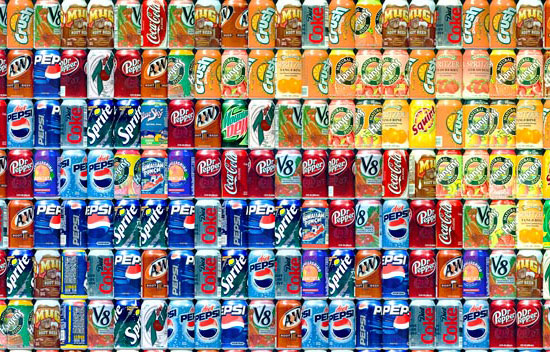 ‘this project visually examines these vast and bizarre measures of our society, in large intricately detailed
prints assembled from thousands of smaller photographs. employing themes such as the near versus
the far, and the one versus the many, I hope to raise some questions about the role of the individual in
a society that is increasingly enormous, incomprehensible, and overwhelming.‘ – CJ 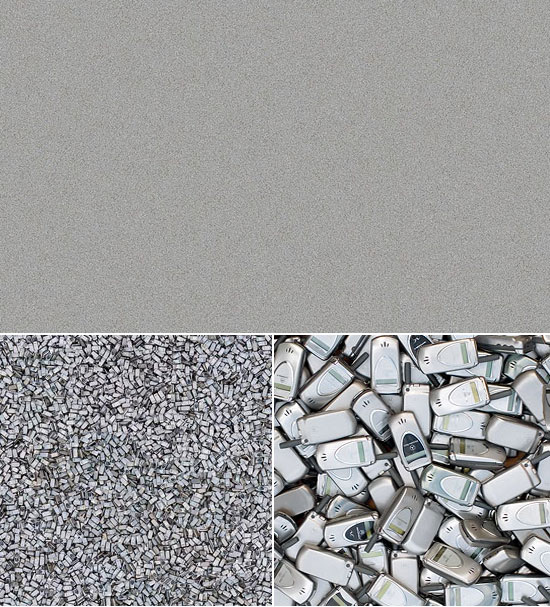 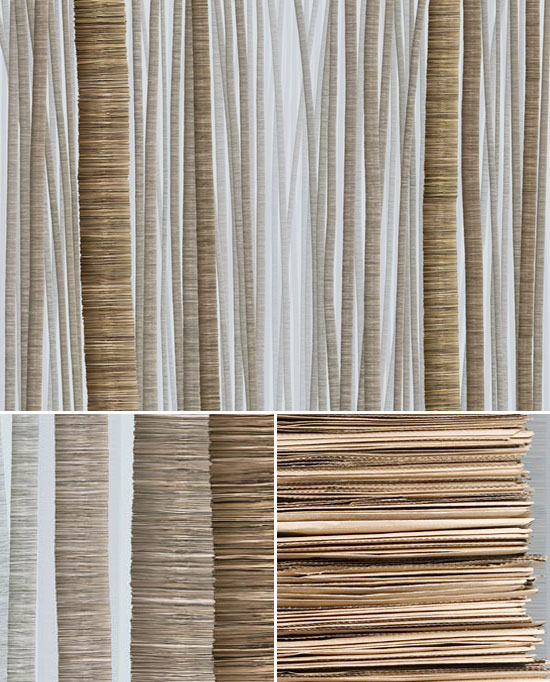 paper bags, 2007 – depicts 1.14 million brown paper supermarket bags, the number used in the US every hour. 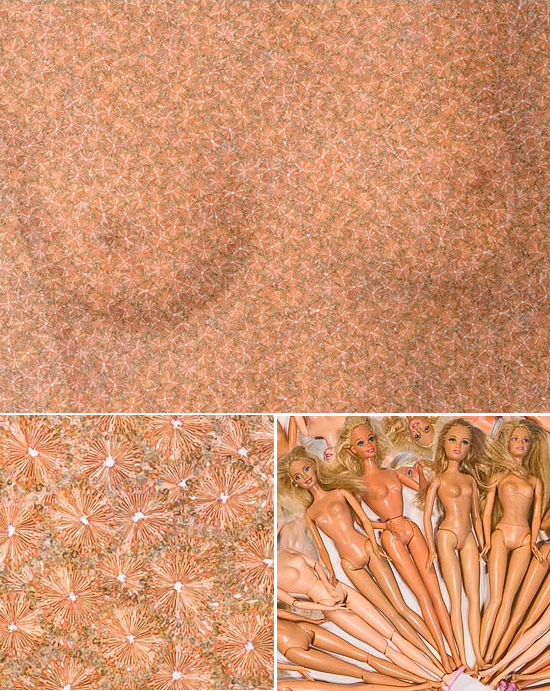 barbie dolls, 2008 – depicts 32,000 barbies, equal to the number of elective breast augmentation surgeries performed monthly in the US in 2006. 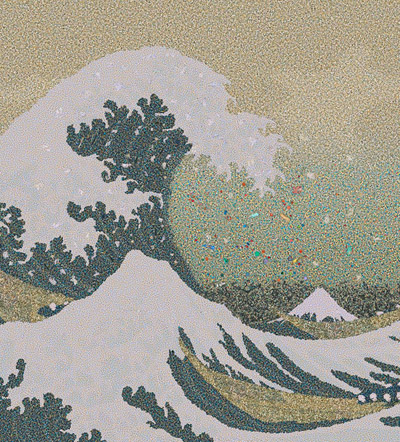