alison jacques gallery is currently hosting the gallery’s first solo presentation of artist ryan mosley. located in the gallery’s project room, mosley is presenting a series of new paintings. the show will be accompanied by a printed interview and a talk by the artist, which is being held on march 17. mosley’s large-scale works depict acrobats, musicians and snake-charmers in odd and surreal narrative scenes. the works are like visual representations of folk tales passed around, which has morphed over time. while his works can often be seen to reference art history traditions, there is a dark humour in the works that speaks to contemporary thinking. mosley’s hybrid beings illustrate his own surreal ethnography. mosley graduated from the royal college of art in 2007 and lives and work in london. 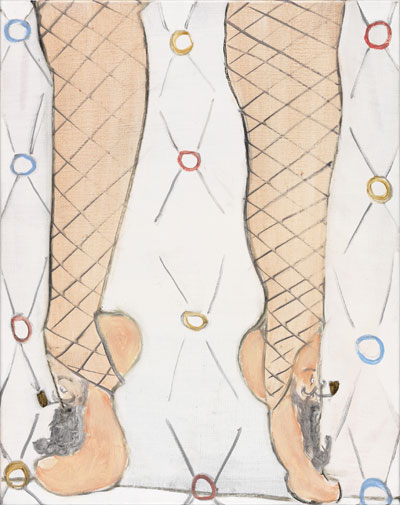 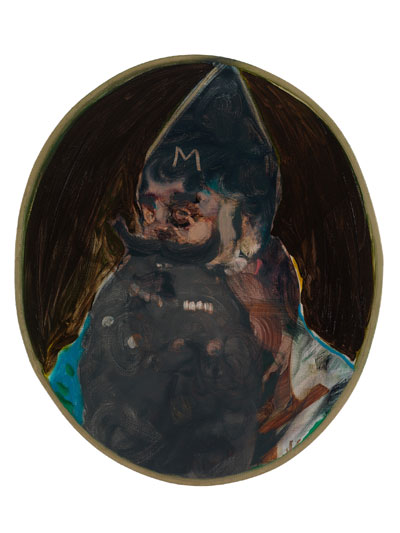 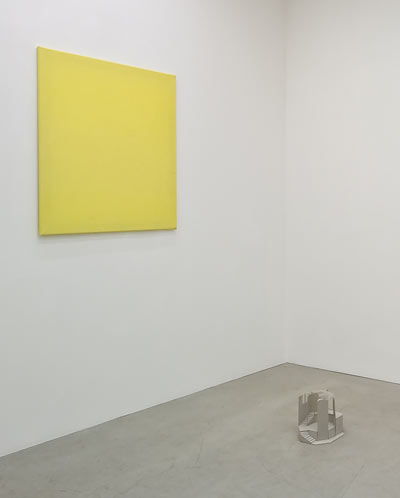 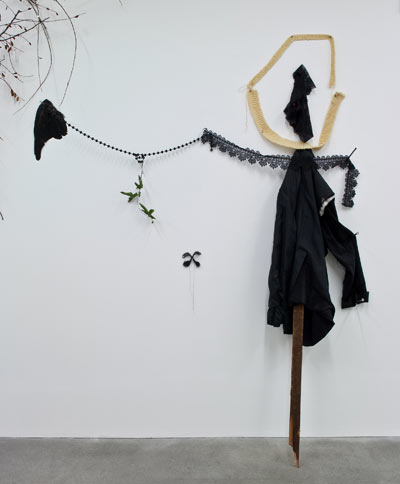 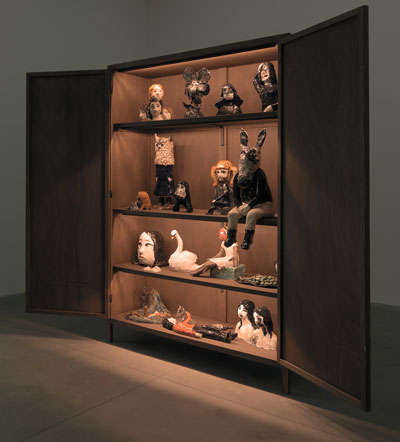 Mar 04, 2009
klara kristalova: where the owls spend their days at alison jacques gallery