drivers often form close relationships with their cars, naming them, painting them and giving them pseudo-personalities that fit their characteristics. los angeles-based photographer ryan schude has documented a culture of car lovers in california, staging portraits of people and their beloved automobiles for his ongoing series ‘them & theirs’. each vehicle is pictured alongside its owner and parallels the cruiser to the scene that surrounds it — patterns on the drivers’ outfits match seat covers and tones from the surrounding urban context along with geometries from the nearby architecture mirror exterior detailing. the cinematic-style of portraiture is highlighted by high contrast between light and dark, a vibrant color palette and bold compositions. 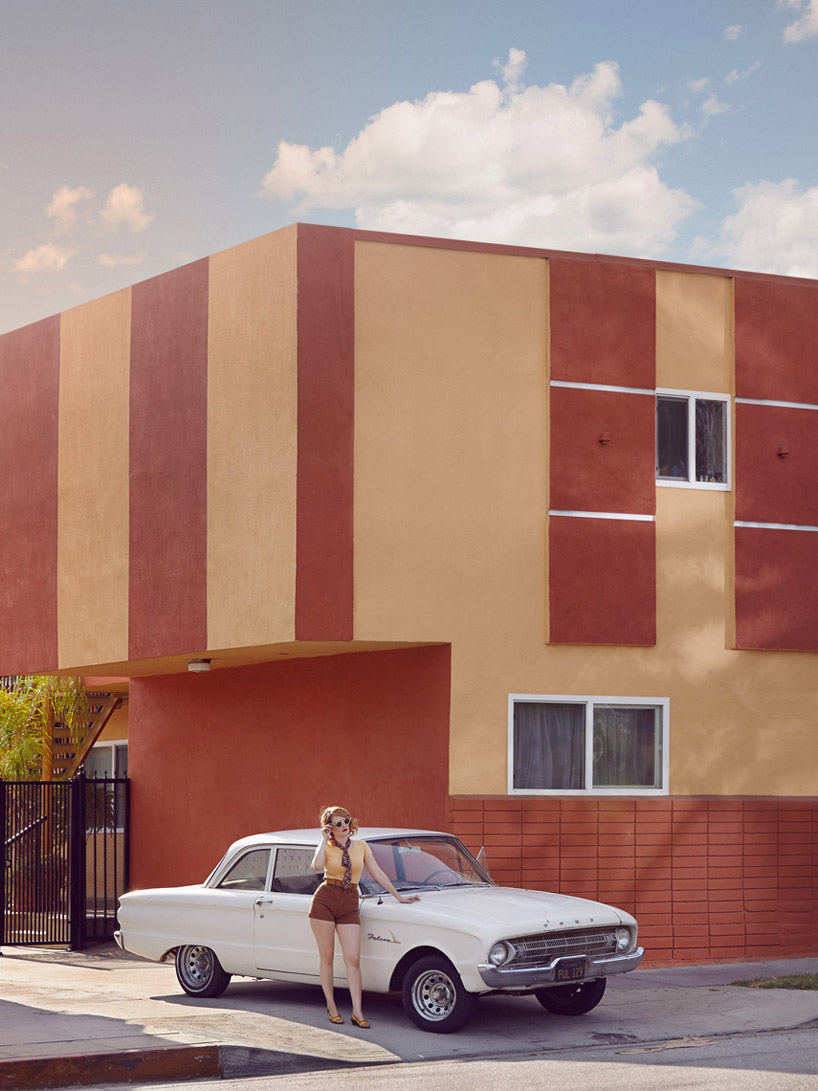 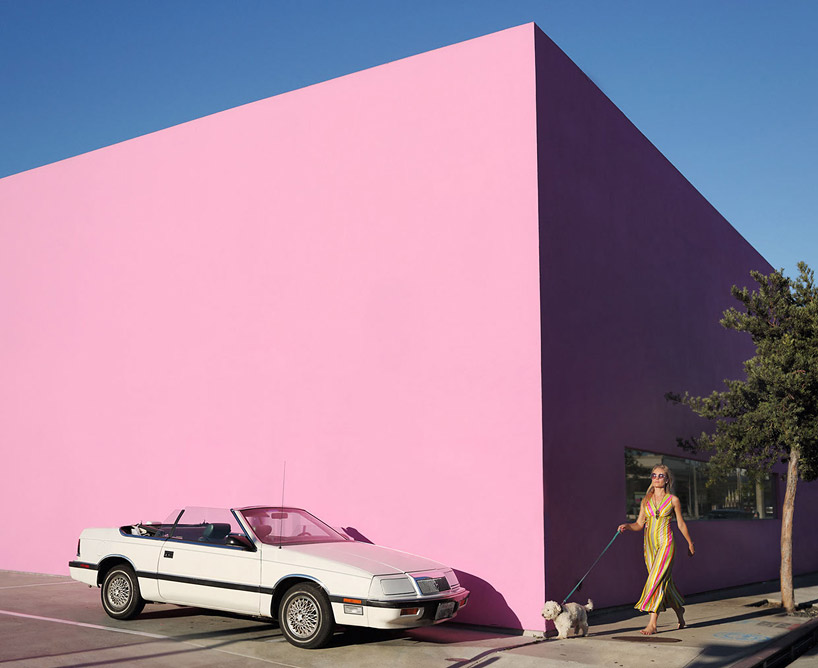 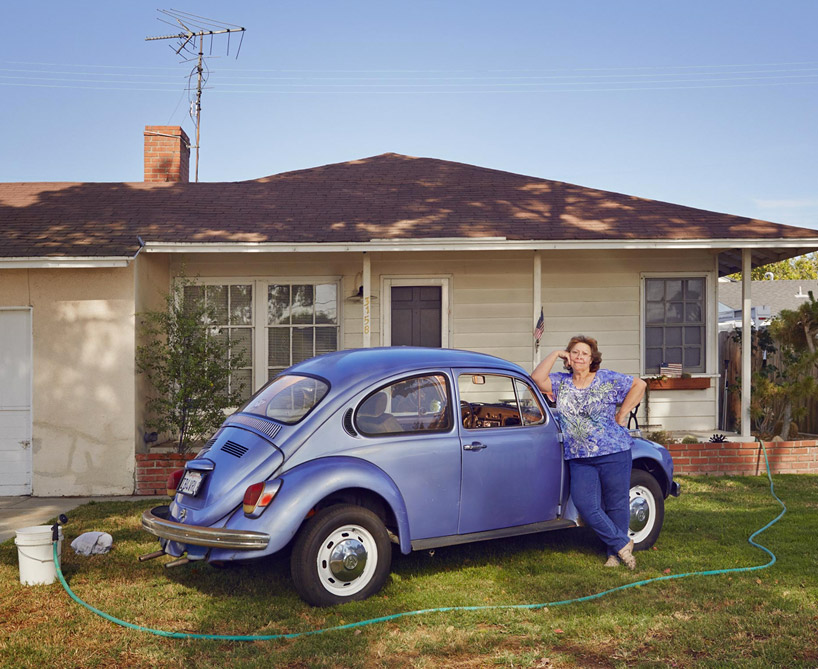 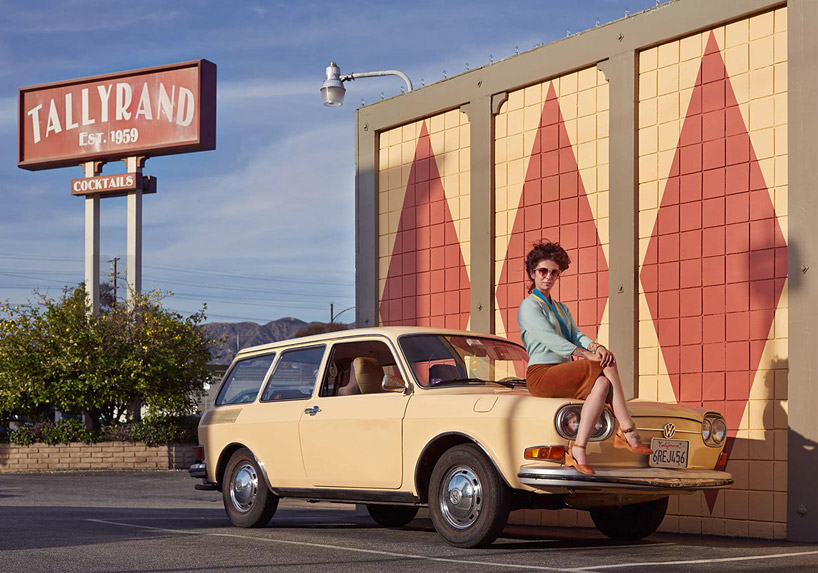 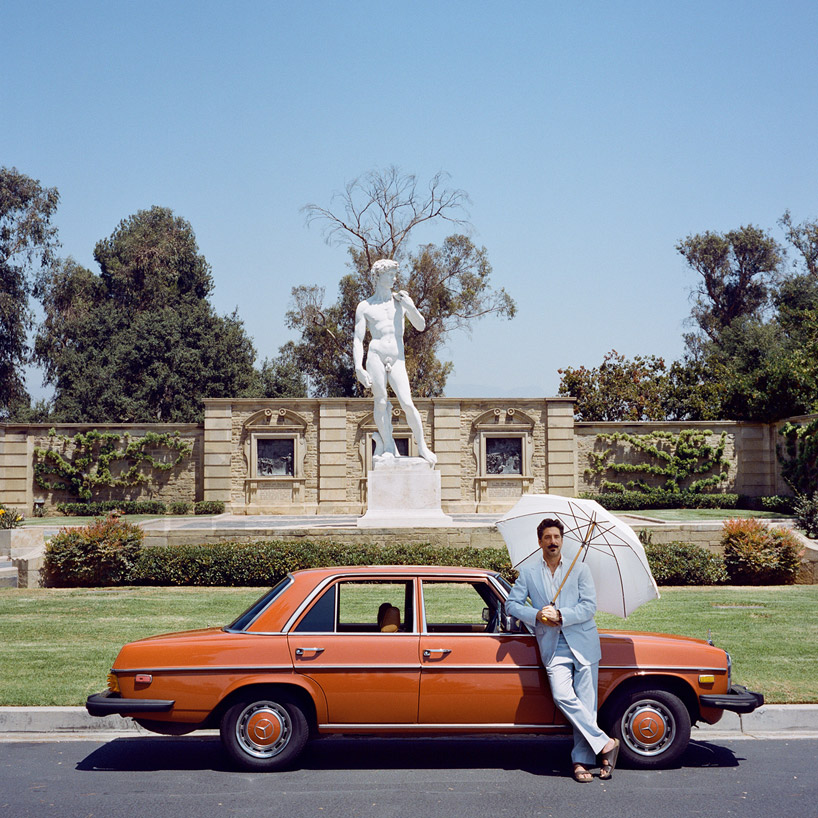 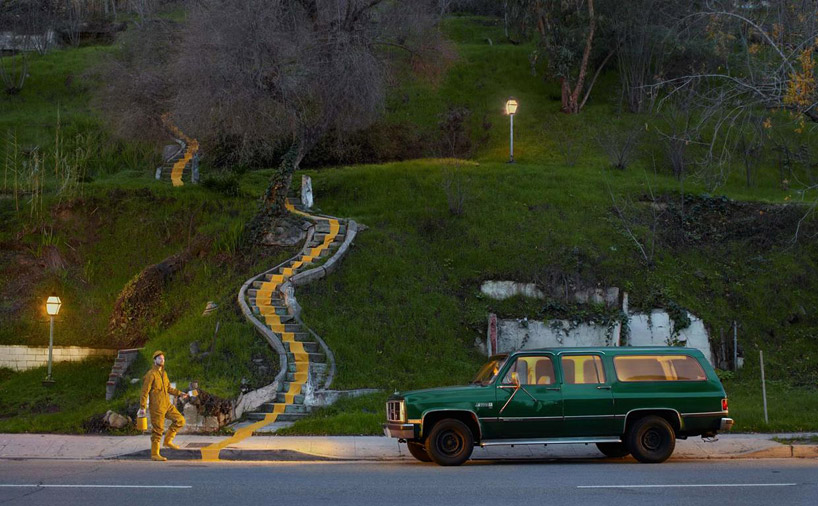 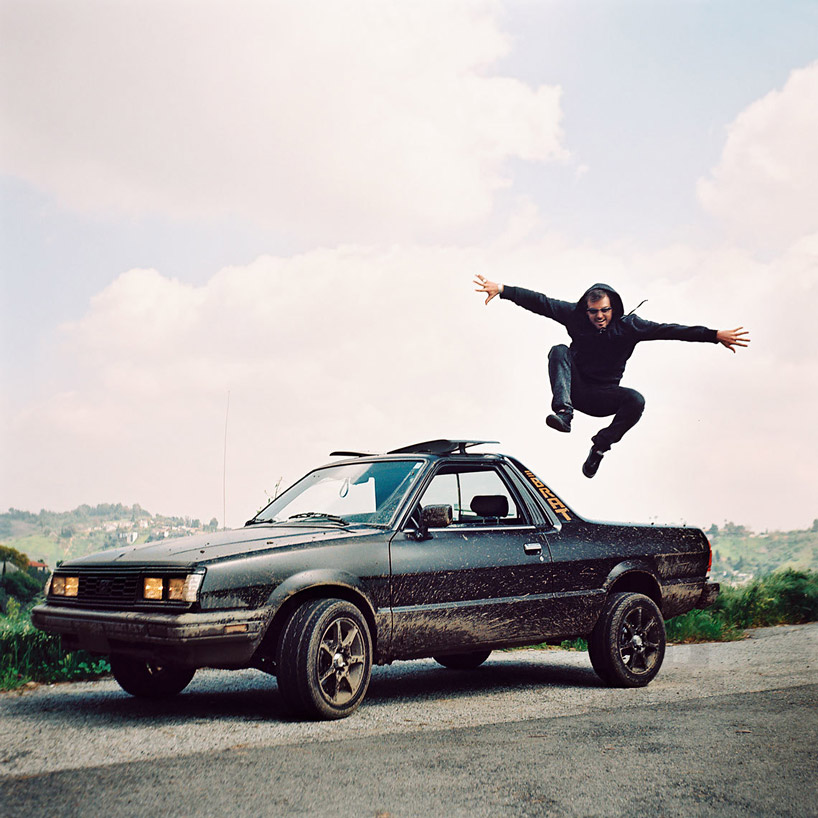 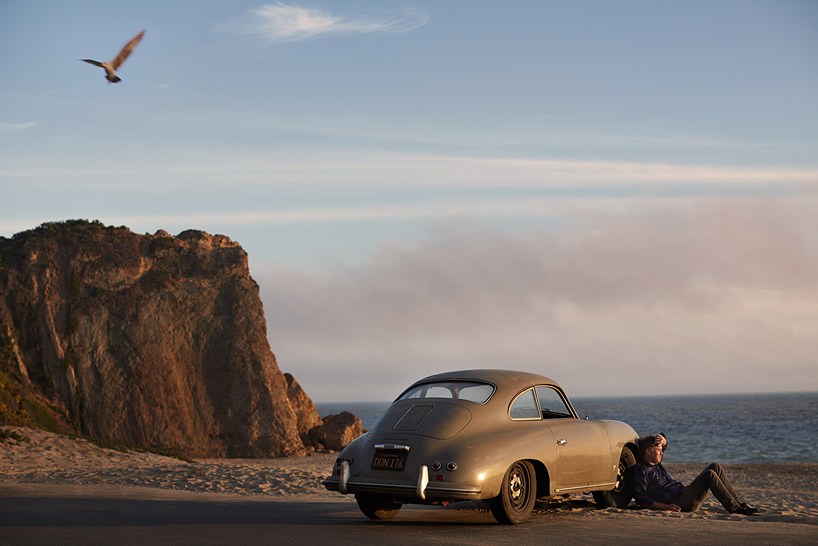 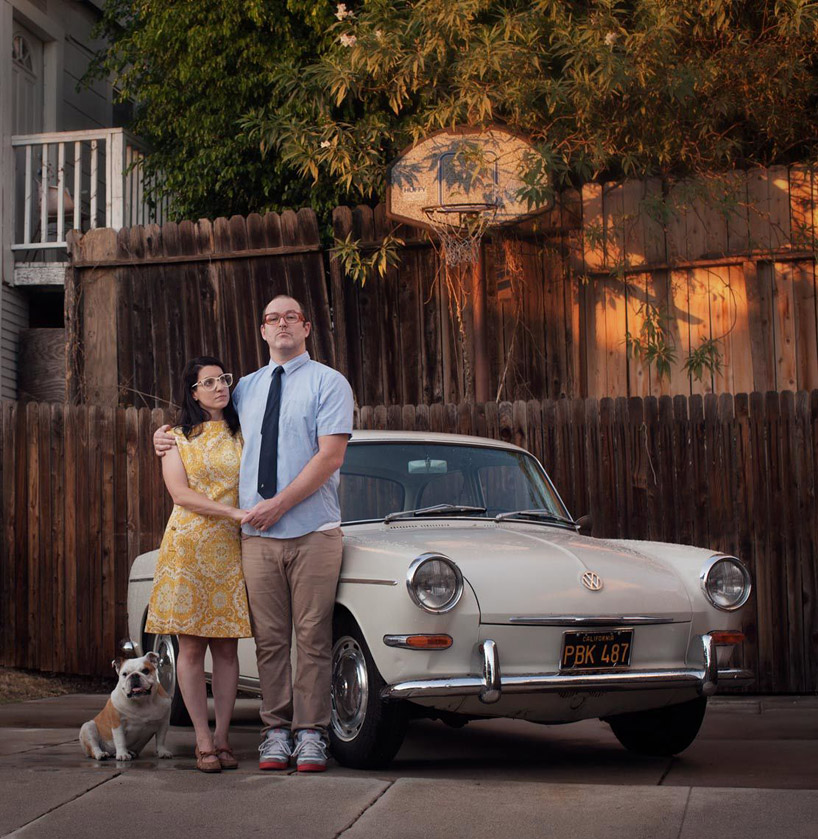 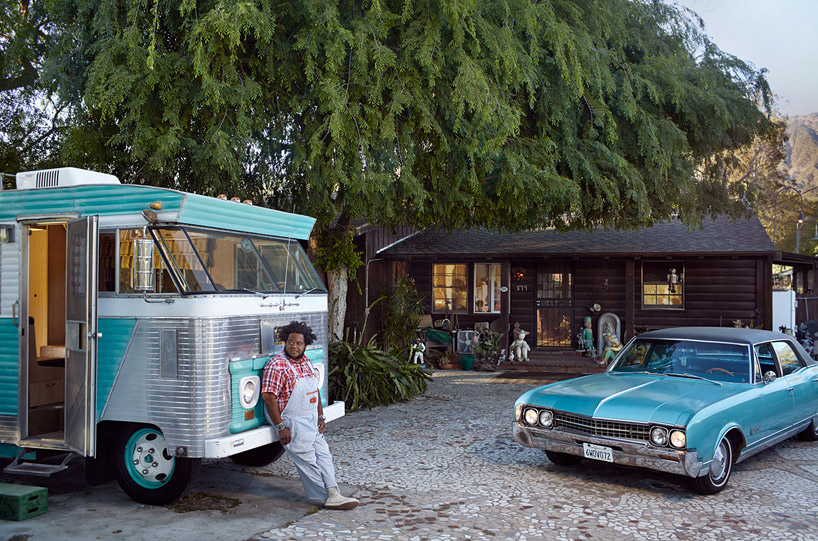 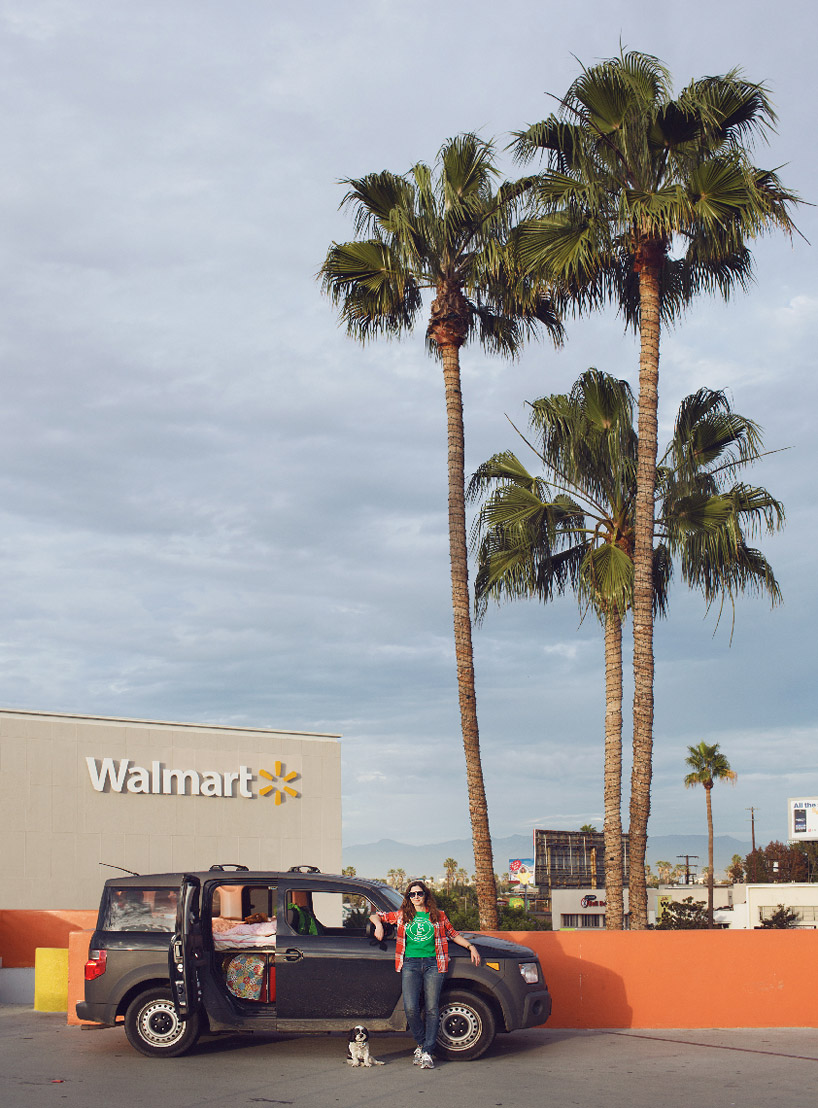 naomi harris has been living out of a 2003 honda element since march. traveling around the country with her pup maggie, she sometimes finds solace at select walmart parking lots where overnight parking is welcomed (note the built in bed with storage underneath). I was fortunate enough to catch up with her at the baldwin hills/crenshaw location in los angeles. november, 2013.