russian artist salavat fidai has created a series of miniature sculptures on pencil tips honoring the characters and signs of the hit TV series ‘games of throne’. commissioned by HBO asia, the pieces were shown in a traveling exhibition in singapore, malaysia, and thailand between june and august of 2017. 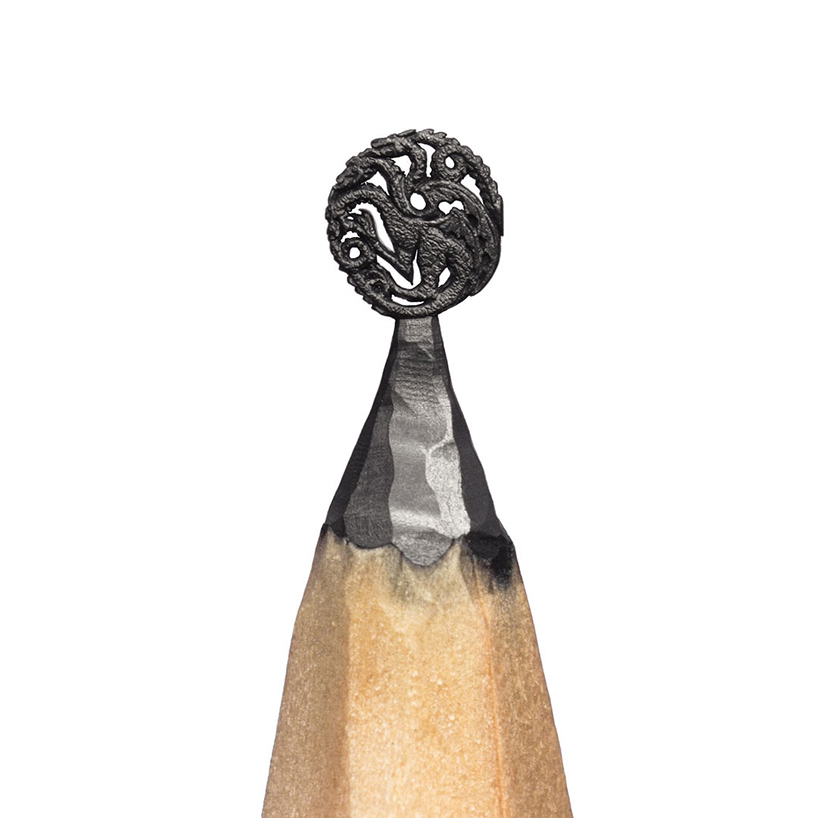 included among the collection are ‘signs of the houses of westeros’, the ‘white walker’, the ‘king of the night’, the ‘dragons’, and ‘the iron throne’. to create each unique miniature, fidai uses a craft knife, a magnifying glass, and a microscope to add tiny details. due to the small scale and intricacy of each piece, fidai spends between 6 and 12 hours crafting each object. 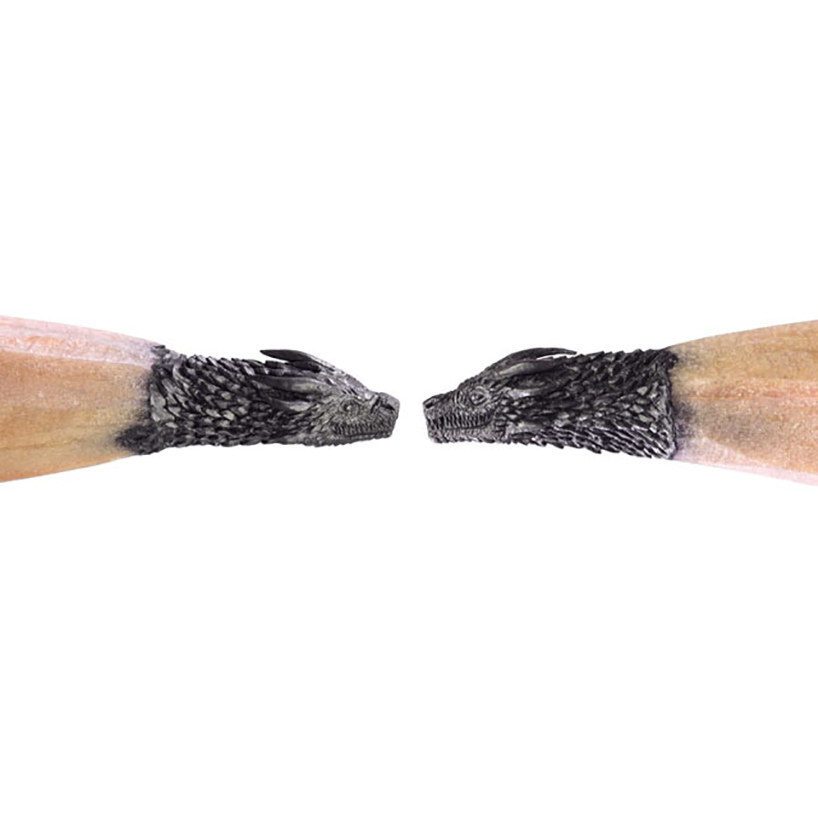 ‘I think the most elaborate piece for the game of thrones exhibition was the ‘iron throne’. it took me three attempts over three weeks to create the final piece’, says fidai. the fragile and intricate details on the lead medium create a challenging process that has been perfected over time. 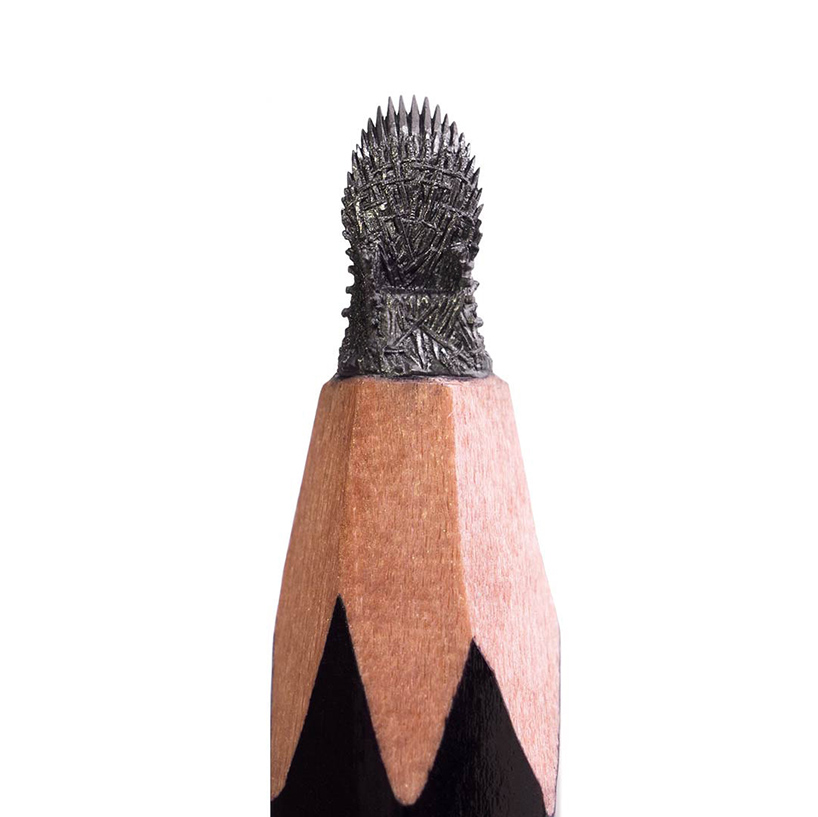 salavat fidai commonly focuses on famous fantasy themes within his pencil works. his work has a large following among ‘superfans’ including those of harry potter, star wars, and the marvel superheroes. fidai is one among the few artists in this field due to the intense, time-consuming process, and the delicate nature of graphite. 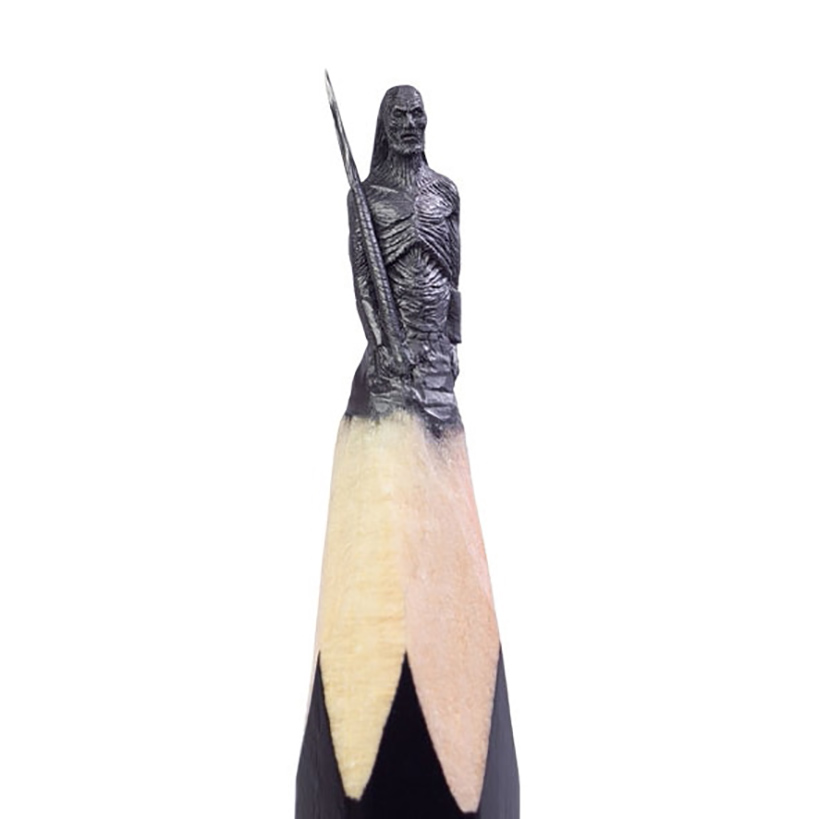 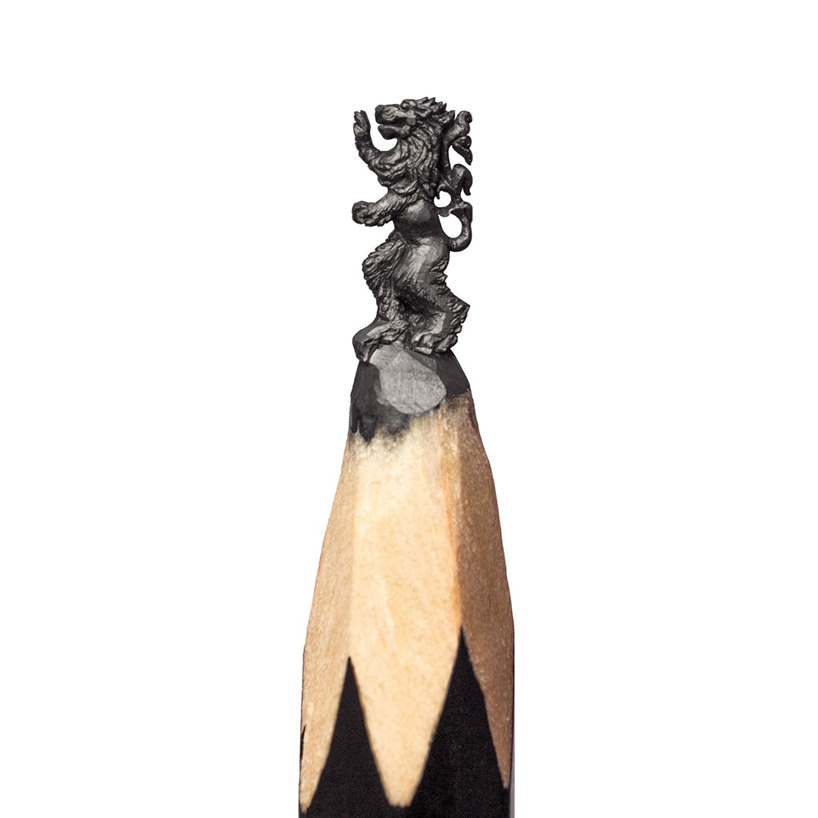 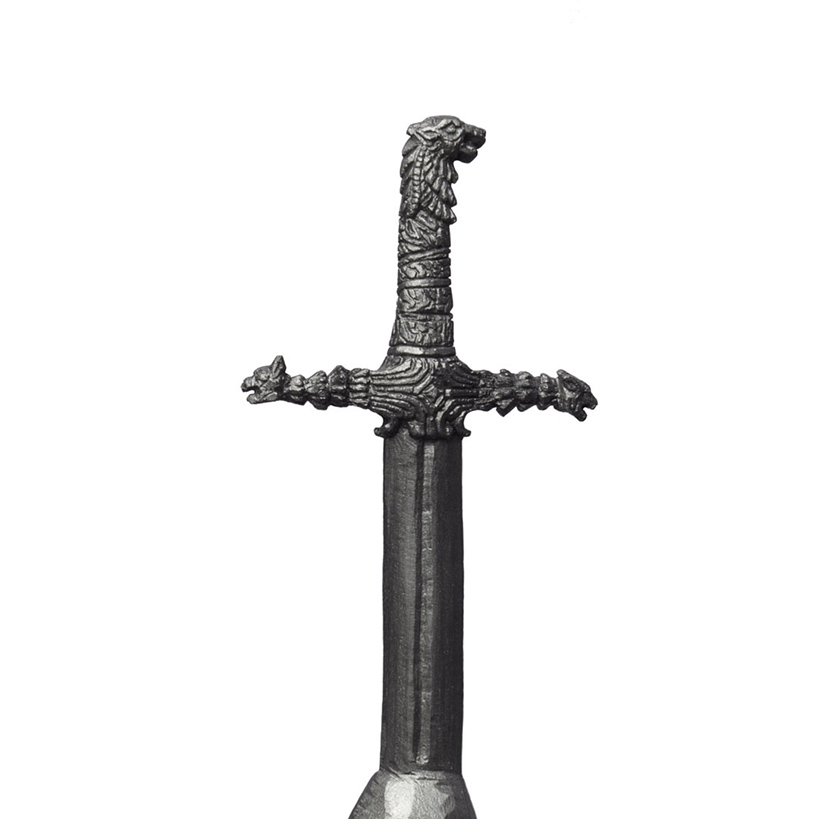 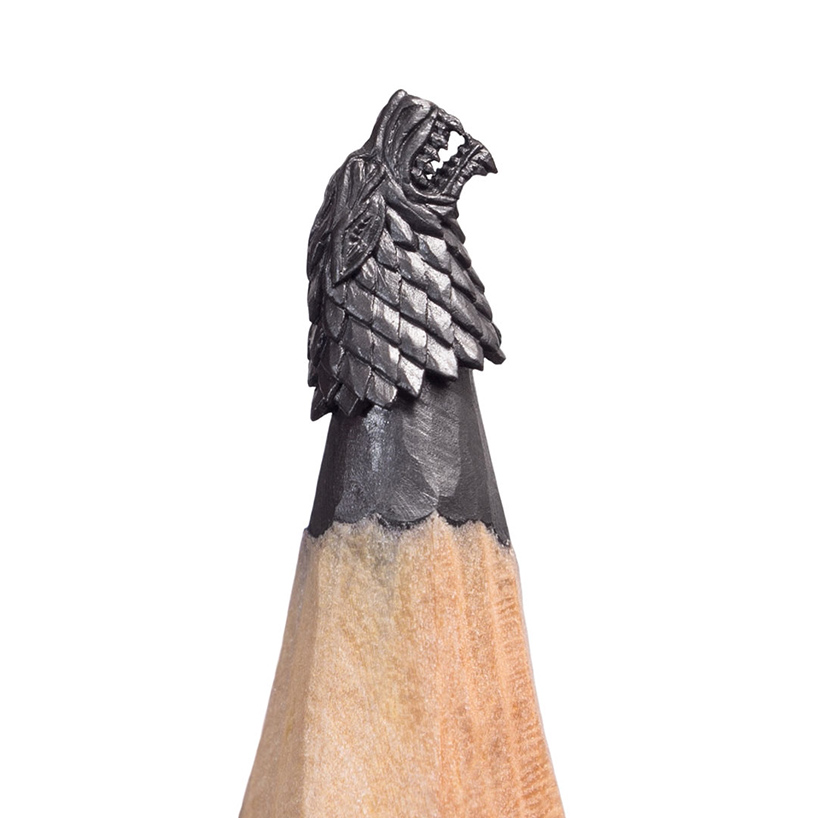 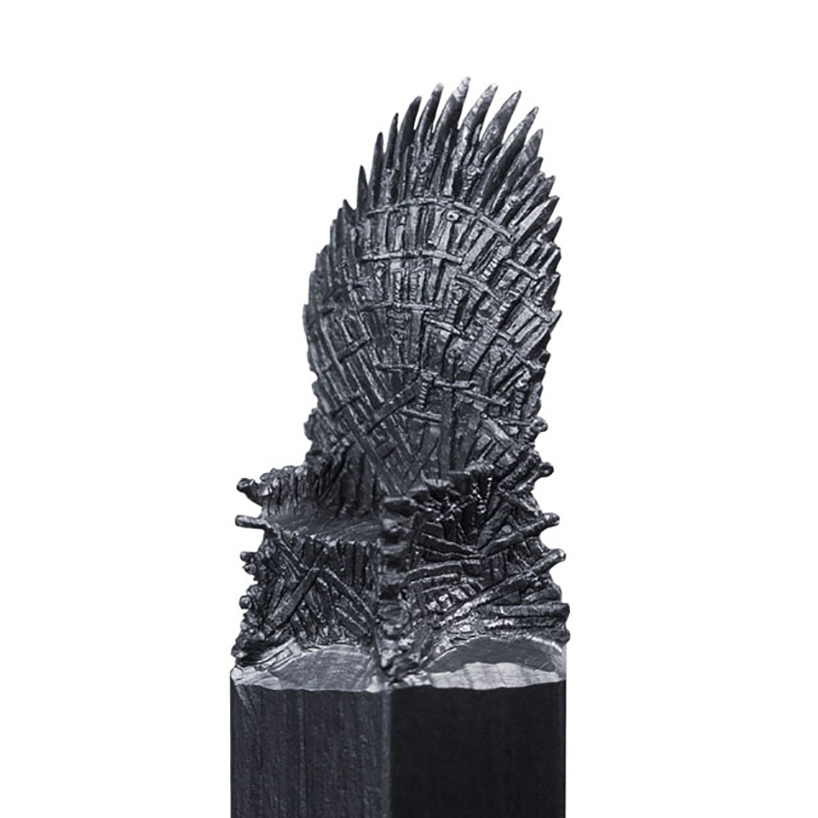 ‘the iron throne’ was the most challenging piece in the project