british illustrator sam kerr has taken a series of famous portraits, and using his iPhone has re-imagined the faces into a caricature version of the original. while the hair and background are kept the same, the features are simplified to only a few lines. even through the changes, the essence of each person remains recognizable. the set was completed by kerr during a six month period when he was bedridden. it was during this time that he discovered the new media not because he wanted to, but moreso because of his will to continue drawing. 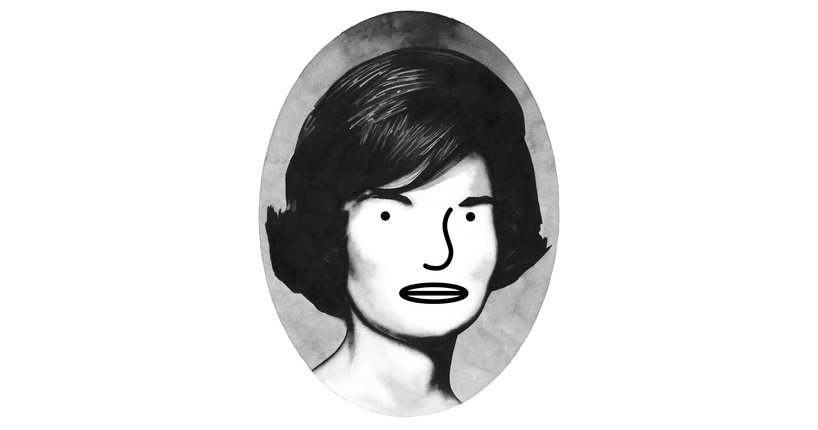 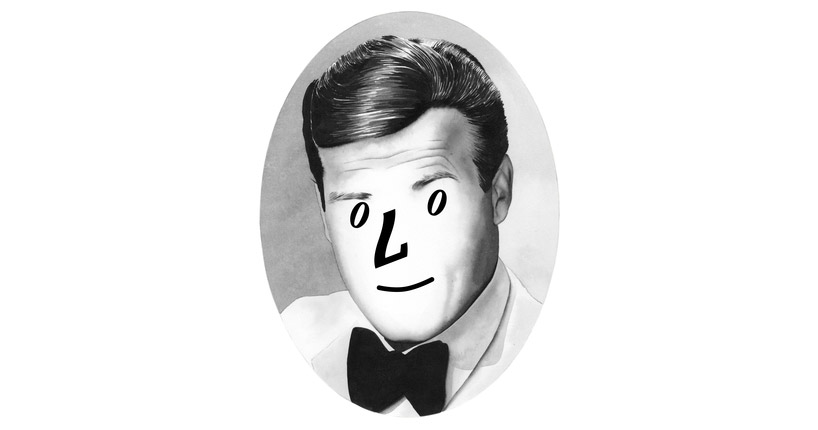 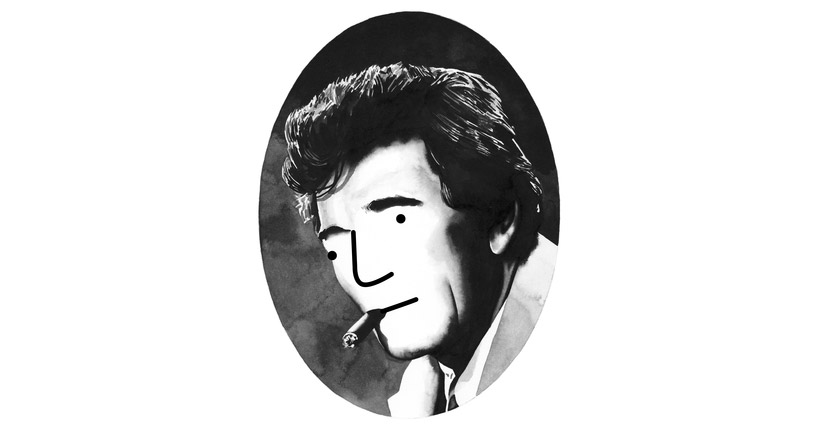 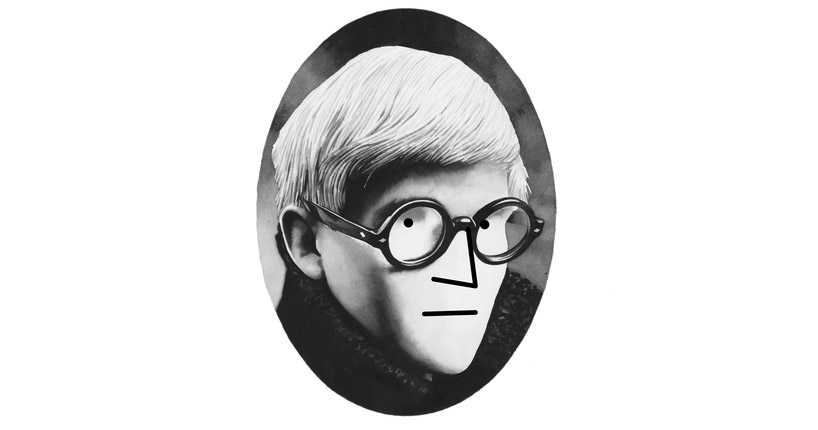