sanja iveković’s (b.1949 zagreb, croatia) work examines and critiques the structuring forces of visual culture and mass media, particularly as they relate to the representation of gender and politics. much of her work is composed of appropriated materials that iveković repurposes and recontextualizes in order to expose their ideological functions. iveković  is known for her performance work and her engagement with the form of the public monument. in ‘the rohrbach living memorial’ (2005), she created a temporary, performative monument to the roma victims of the holocaust, for whom no permanent monument has yet been erected. based on a photograph of a group of roma taken as they were waiting to be transported to a concentration camp, iveković  restaged this tableau by asking the residents of the austrian city of rohrbach to perform the ‘living memorial’ by reenacting the scene from the early morning hours until noon.

for the biennale, iveković  has developed a new version of her living memorial to commemorate the victims of the gwangju people’s uprising of may 18, 1980. ‘on the barricades’ is a memorial enacted by volunteers who stand in place of statues representing the victims, humming a song that was a marching anthem during the uprisings. nearby, a slideshow of 545 photographic portraits collected from family members of the victims will be presented on 10 monitors. iveković  has performed a small violation of the iconography of portraiture, closing the sitters’ eyes to signal that the victims have found their final rest. 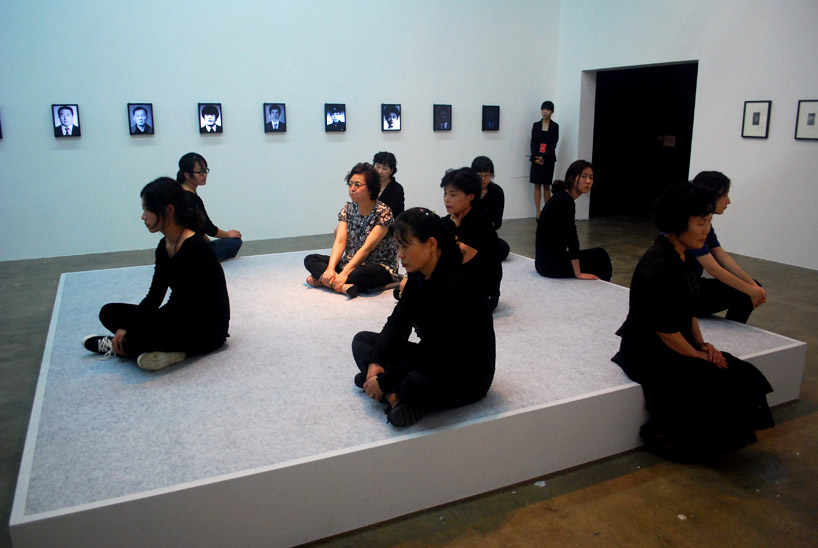 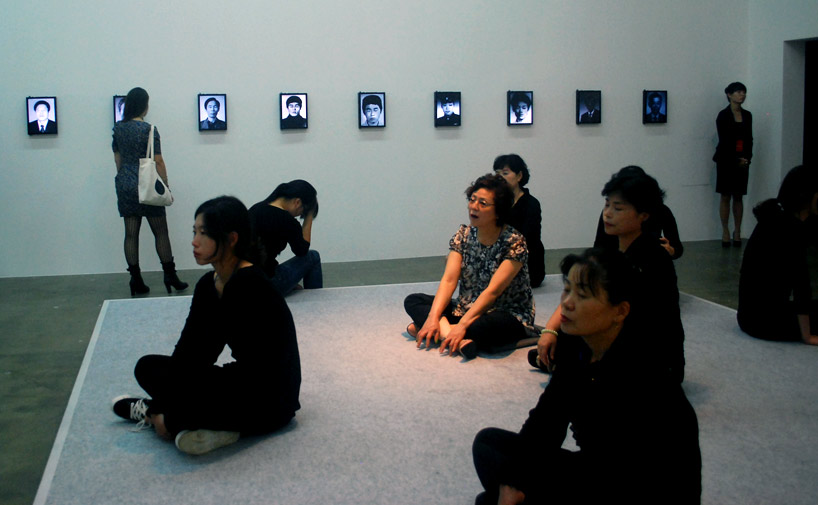 volunteers in the perfrmance image © designboom 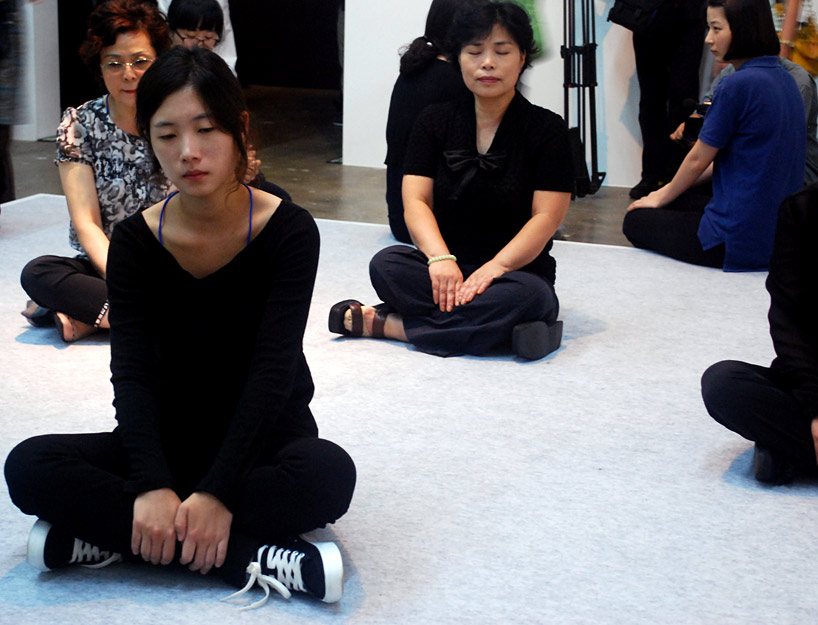 ‘on the barricades’, 2010 by sanja ivekovićperformance image © designboom 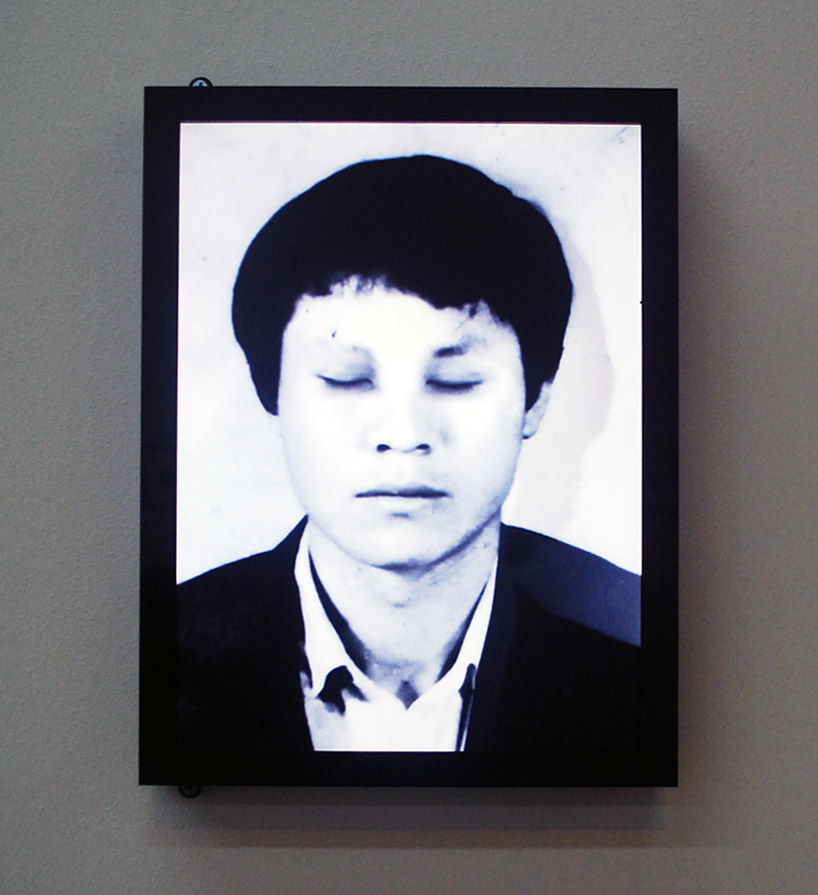 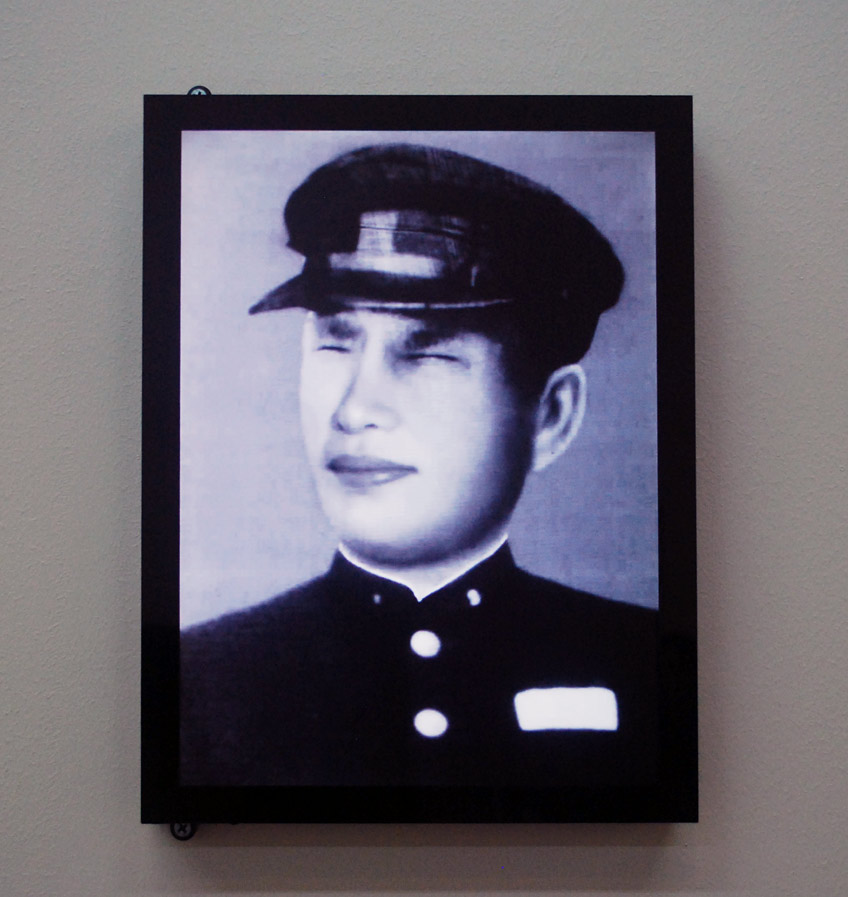 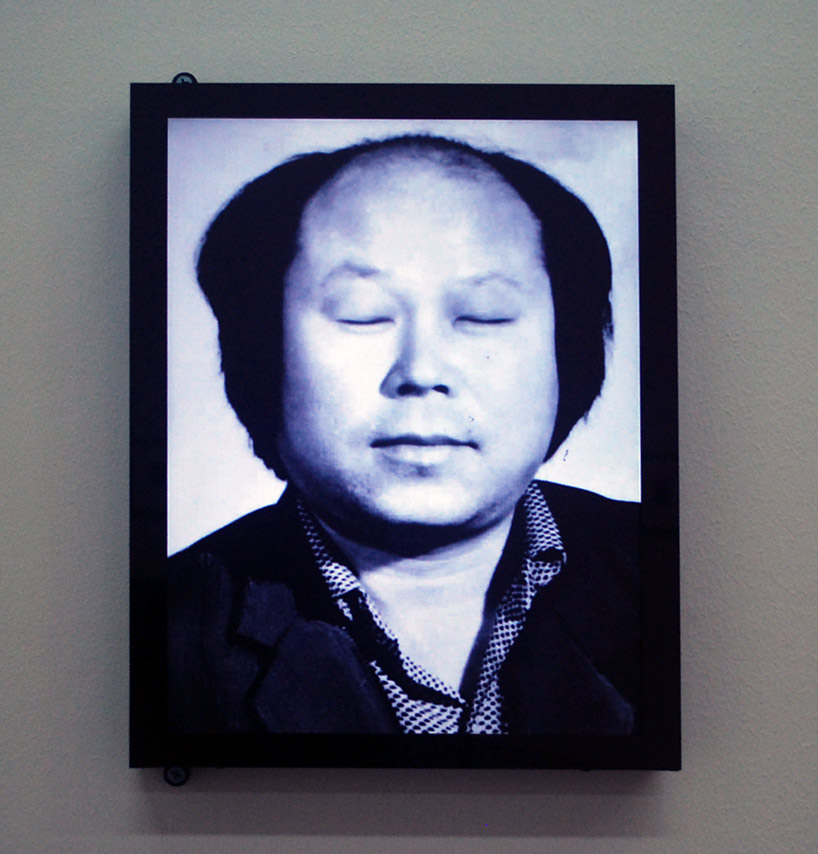