berlin based artist sarah illenberger recently created the sculpture above  for nike’s ‘5 icons, 5 remixers’ project. along with 5 other german-based artists illenberger was asked to interpret  an icon from the nike sportswear line. the project was organized to help promote the launch of  nike sportswear pop-up shop that recently opened in berlin. 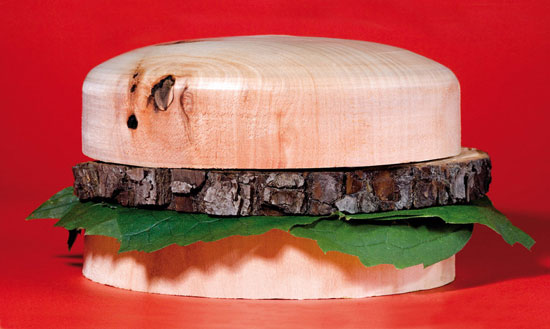 ‘defining one category for all the work of sarah illenberger is no easy task. the forms the visual translations of her
themes assume are pretty diverse. what initially sounds quite abstract, in reality, is mostly practical in that her
creations are not generated on a computer but rather by meticulous handwork, sometimes incorporating the most
mundane materials. the pieces that illenberger creates often has a humorous touch and shows a great love for
detail. she develops concepts for editorial as well as commercial clients. she mostly works alone, but occasionally
teams up with photographers.‘ – antje wewer 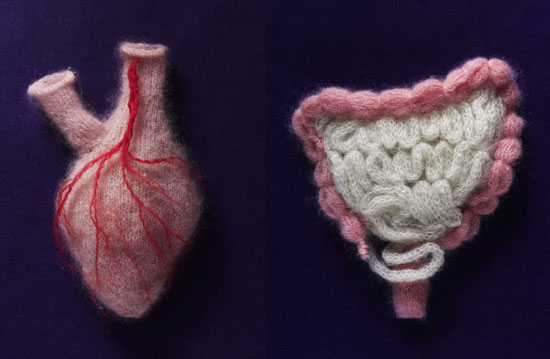 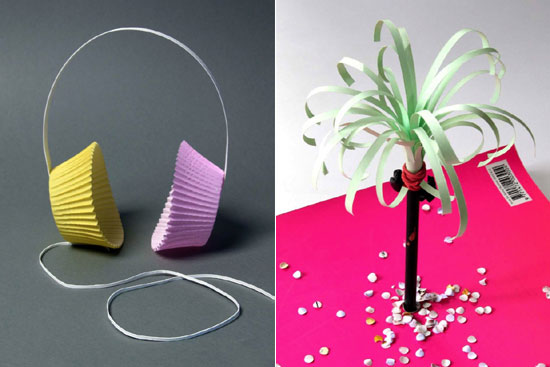 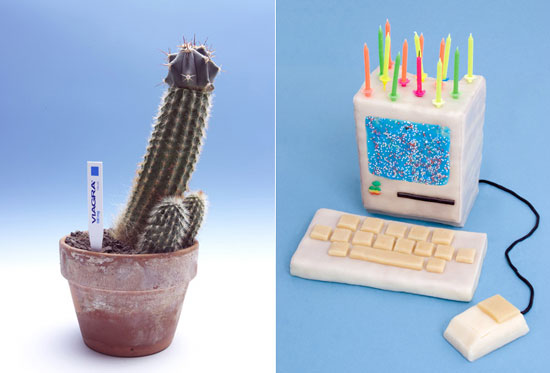 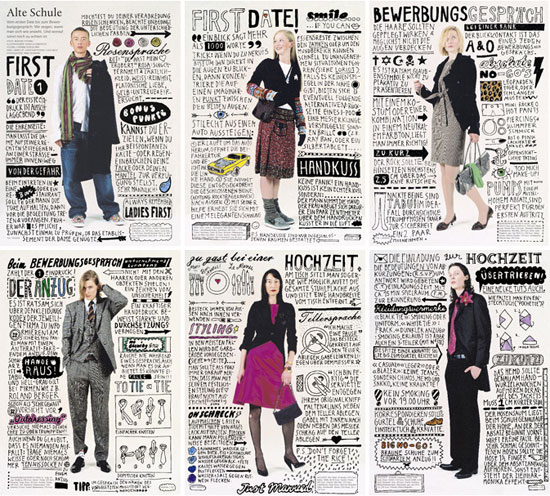 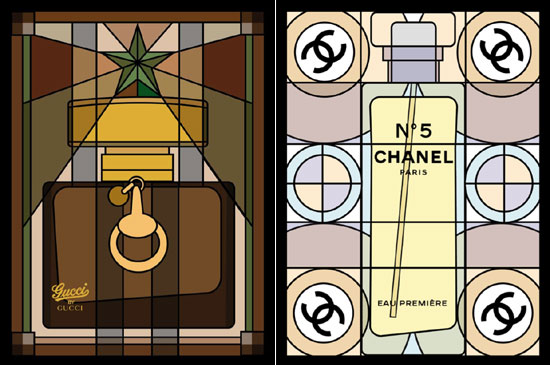 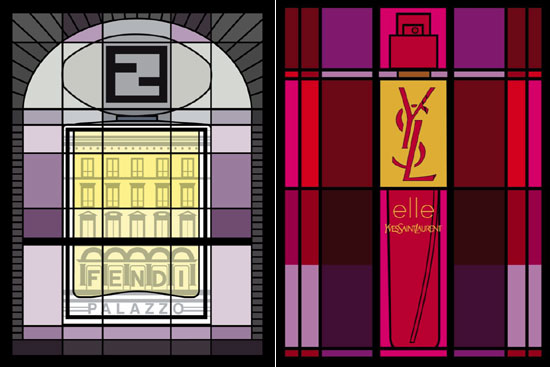