throughout her work, american artist sarah oppenheimer rethinks and reinvents the most taken-for-granted elements of architectural space: plans and holes. within existing spaces, she creates new walls, passages and shaped holes, investigating how different kinds and configurations of perforated planes affect our perceptual experience of the built space. to define each of her installations, she has developed a system called a ‘typology of holes’. this typology consists of three basic categories: a wormhole, a cinema hole and a horizon hole, each category designating not only the shape of the opening in the structure, but also the organization of space surrounding the opening that is the hole. 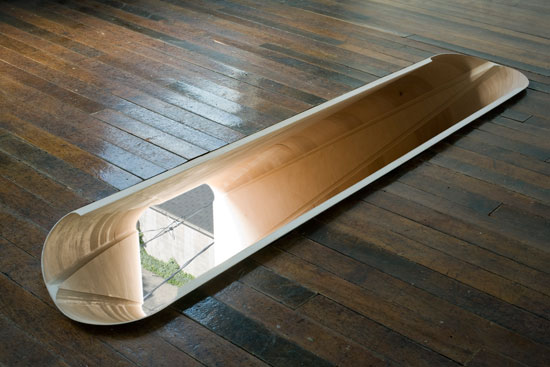 for her upcoming show at the rice gallery, oppenheimer will present a new installation in which she will create a hollow, needle-like form that will span nearly 60 feet, dramatically bisecting the space of the rice gallery – as it rises from the floor and pierces the building’s exterior. here, she will explore a new kind of ‘hole’, focusing on the way light enters the space through the building’s façade of exterior windows, an entry foyer area and the gallery’s front glass wall. by controlling the light that passes through these spaces, her installation will create surprising views for gallery visitors that will derive from glass’ natural ability to be a window or a highly reflective surface depending on the lighting conditions. 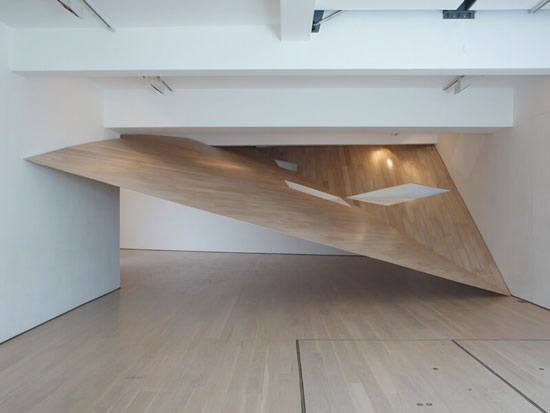 ‘I have not yet generated a directed opening [a hole] that is at once mirror and window by using an existing curtain wall [the front glass wall]. this is what I plan to do at rice.’ – sarah oppenheimer 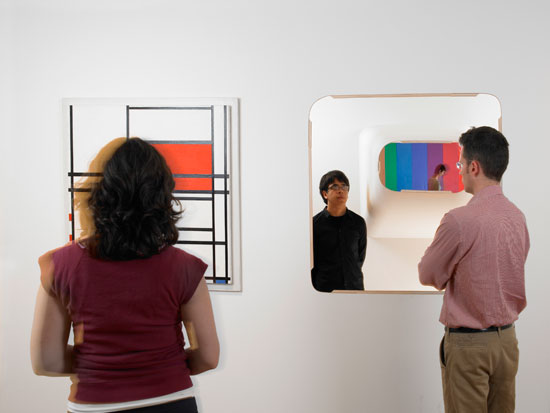 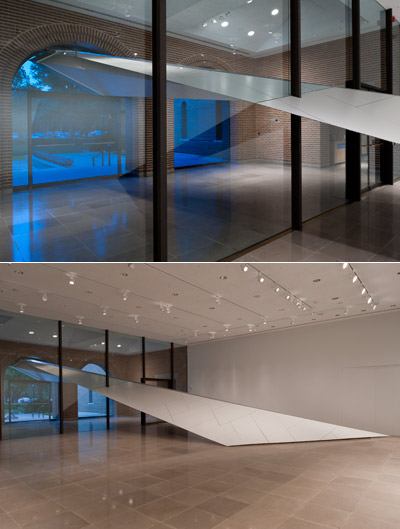