with an obsessive love for crystals, artist sara shakeel has gained near half a million followers transforming photos into beautiful shiny artworks. her collages imagine a world dusted in glitter, using crystals and diamonds as a medium through which to look at absolutely everything. 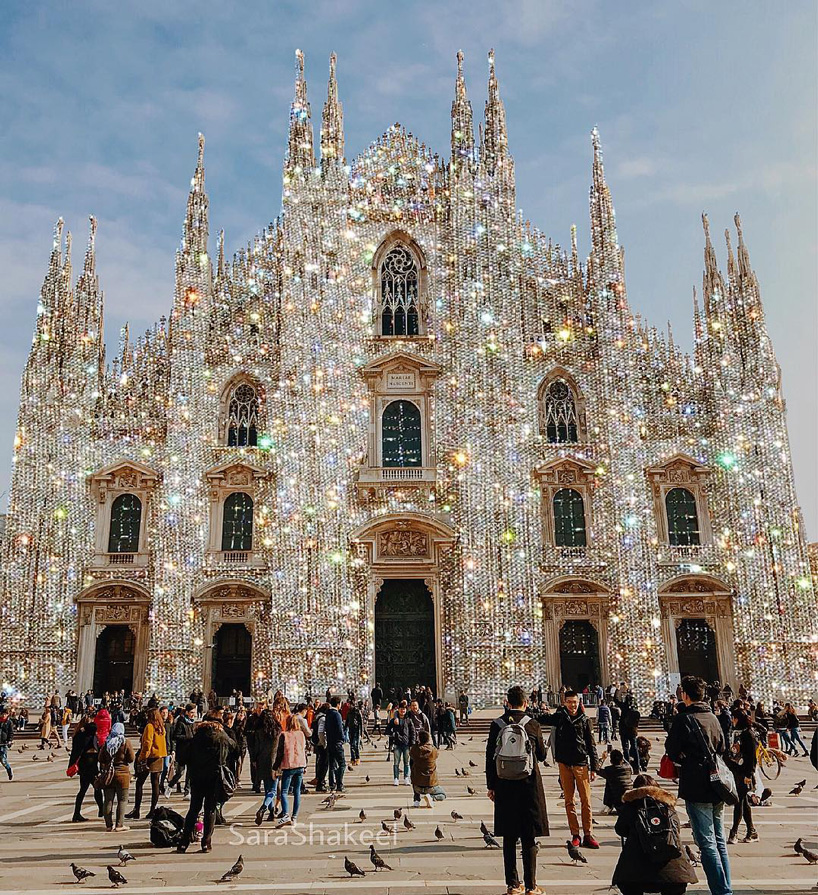 it all started when shakeel began uploading collages with the hashtag #glitterstretchmarks, celebrating something often seen as negative. treating images of the female figure, she wanted to shine a positive light on stretch marks instead. the result was a series of images driven by body positivity, made popular by the viral element of social media that has a lot to do with shakeel’s success. 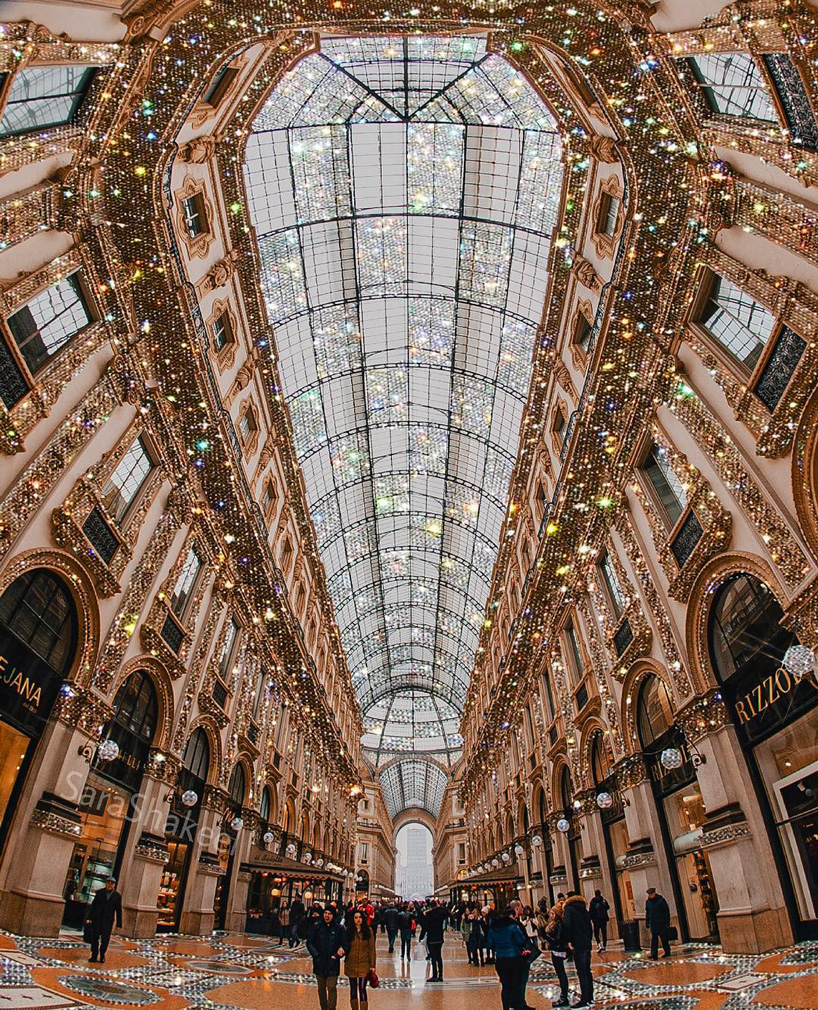 before this shakeel was training to become a dentist as a result of her parent’s wishes and found herself feeling unsatisfied at 27. it was only when she began playing around with her notebook and stylus that she discovered her love of glitterizing the world. one happy accident uploaded to her instagram and 23 likes later, shakeel had become an artist. 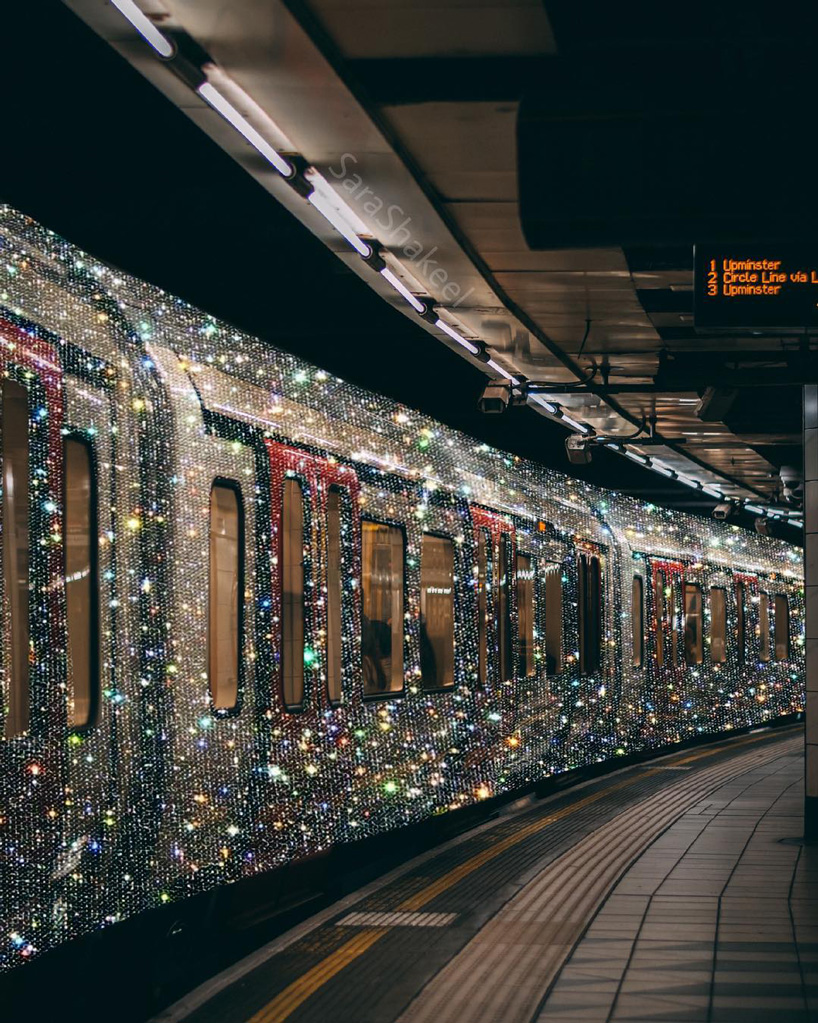 given the opportunity to travel the world, shakeel has worked with big names like emirates and swarovski (of course!). her most recent collaboration saw her dive into the archives of swiss luxury brand bally to produce a social media campaign drenched in crystal motifs. most recently her work earned her a suitably shiny trophy at this year’s glamor talent awards in milan.

based in pakistan, now shakeel creates eye-catching images, using photoshop to apply crystals, glitter, rainbows and diamonds. without any formal training, she creates according to her vision, adding layers where she feels inspired to do so. unlike similar artists who work with the same medium, shakeel creates her magical world with an incomparable sensitivity. from dramatic landscapes that attract her, iconic landmarks that she sees, burgers and fries or a pair of fluffy kitten paws, she says that each image heals a part of her. 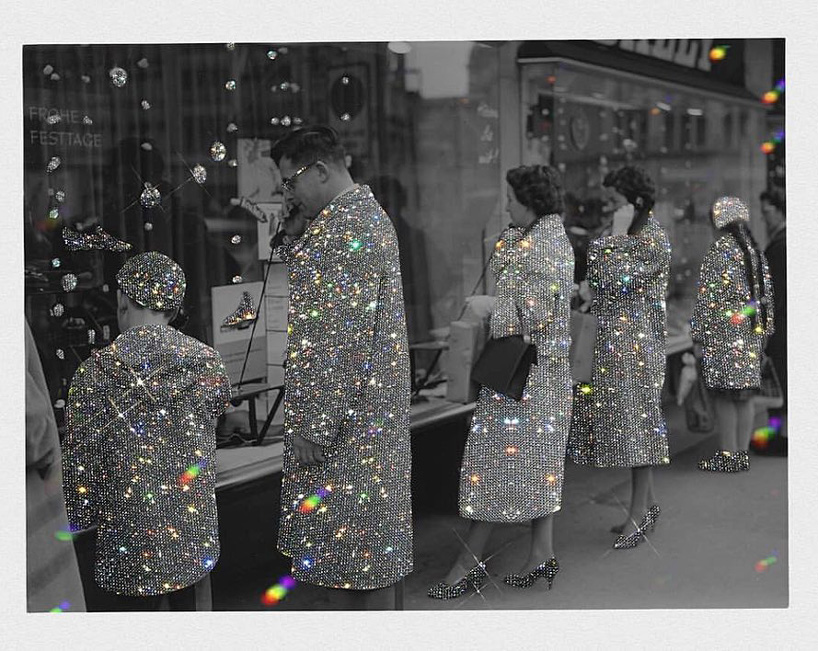 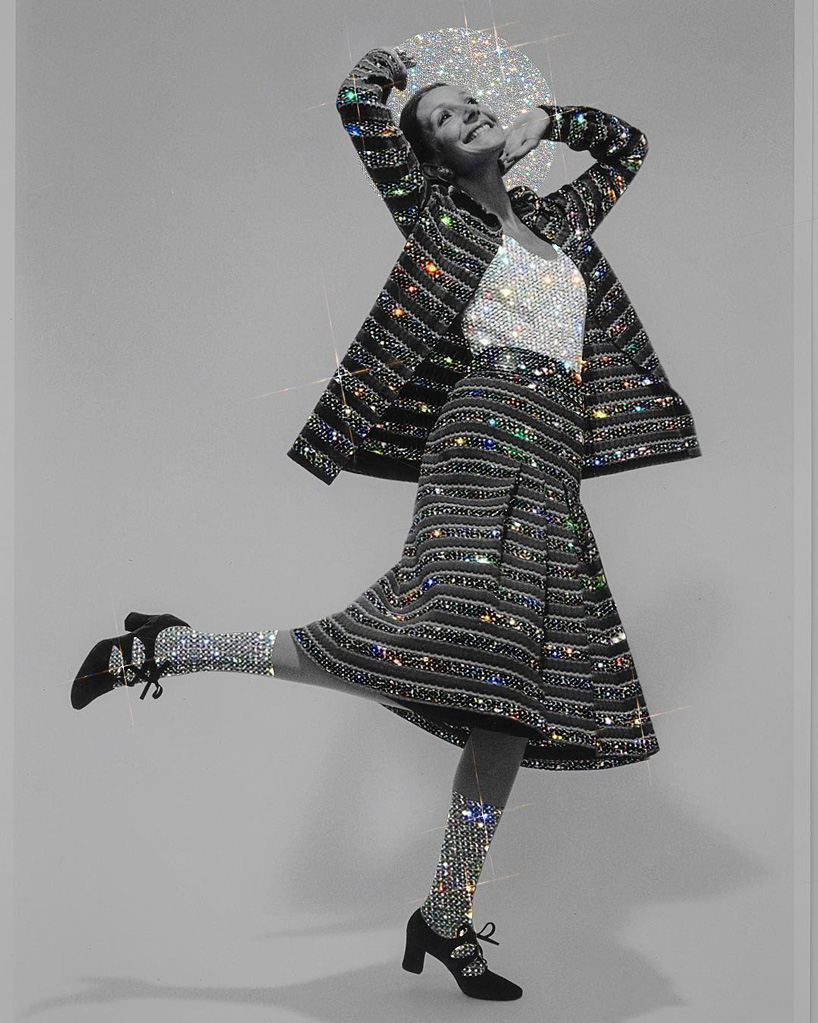 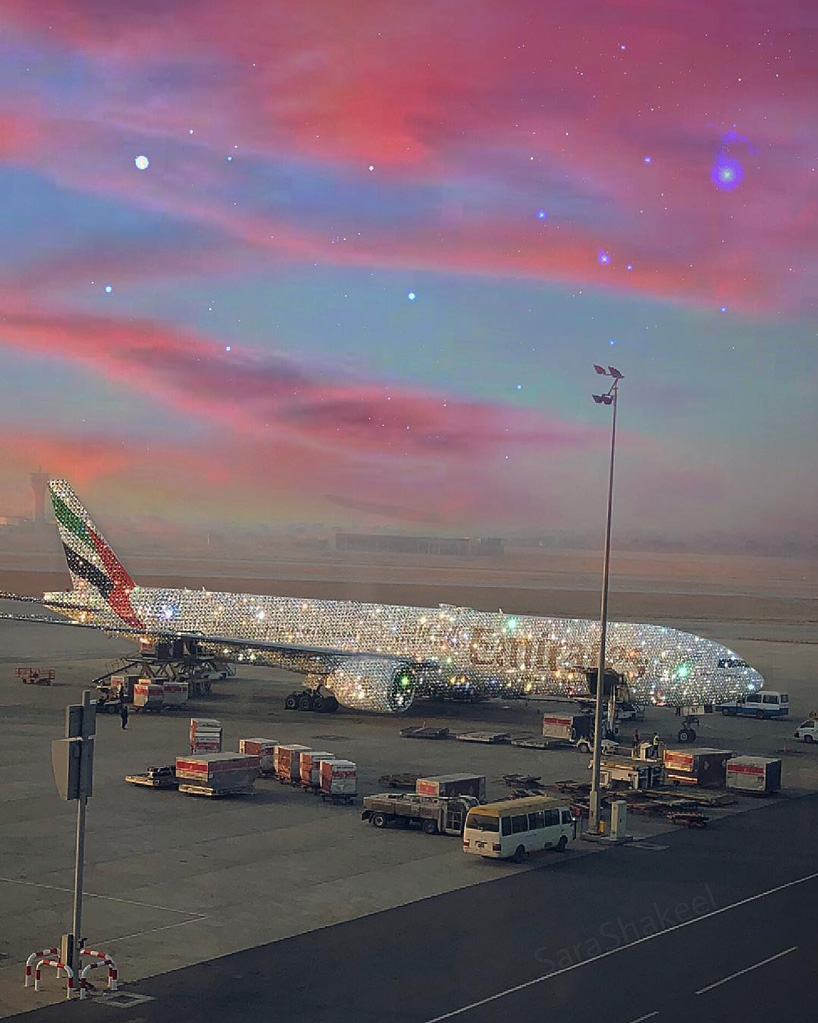