‘flower offering chair’, 2001, made from ceramic gold, limited edition of 7

amsterdam-based designer satyendra pakhalé will be having an exhibition at the designer’s gallery which will commence during the cologne fine art weekend and run until february 20th, 2009. pakhalé works with a variety of materials including ceramics, glass and plastics. with these materials, he creates a variety of functional objects which range from kitchenwares and furniture to small appliances. 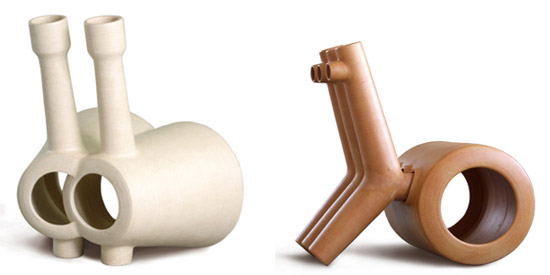 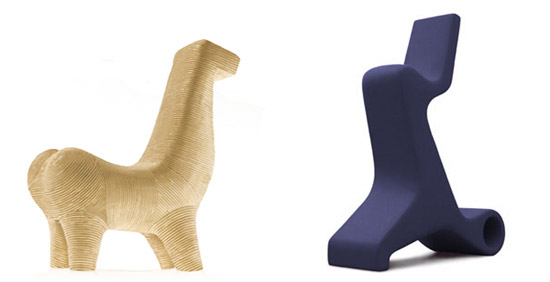