a series of chubby bronze letters —shaped by graphic studio najbrt— bends around the corner of the new art museum in the historical center of prague. developed in the building of the former zenger transformer substation, this installation marks with a unique character the new kunsthalle praha building which is planned to open its gates to the public at the beginning of the new year.

the metallic elements are placed vertically on the edge, highlighting the name and the identity of the museum. being visible from different angles, the logo stimulates passers-by curiosity, while simultaneously embracing the facade discreetly —like being a natural part of the overall building’s morphology. 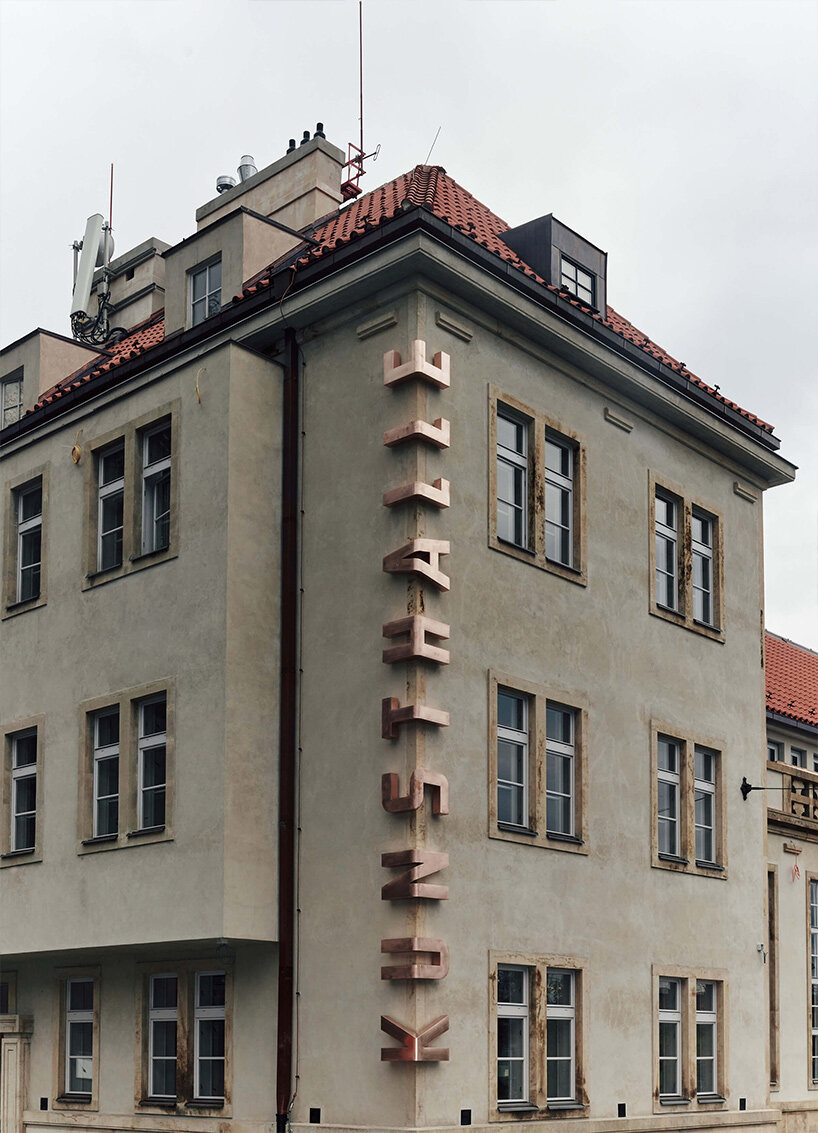 all images courtesy of vojtěch veškrna

a central bend determined the final design of the letters

the concept by the czech republic-based studio was conceived during the development of the logotype and visual style. the final design that sees a central bend, took an ultimate form after various modifications and testing, paper models, and visualizations. not to mention that the weight of the bronze letters was an extra challenge for the design team. as the designers mentioned in an instagram post, ‘the resulting metal inscription is definitely our biggest realization of typography in public space.’ 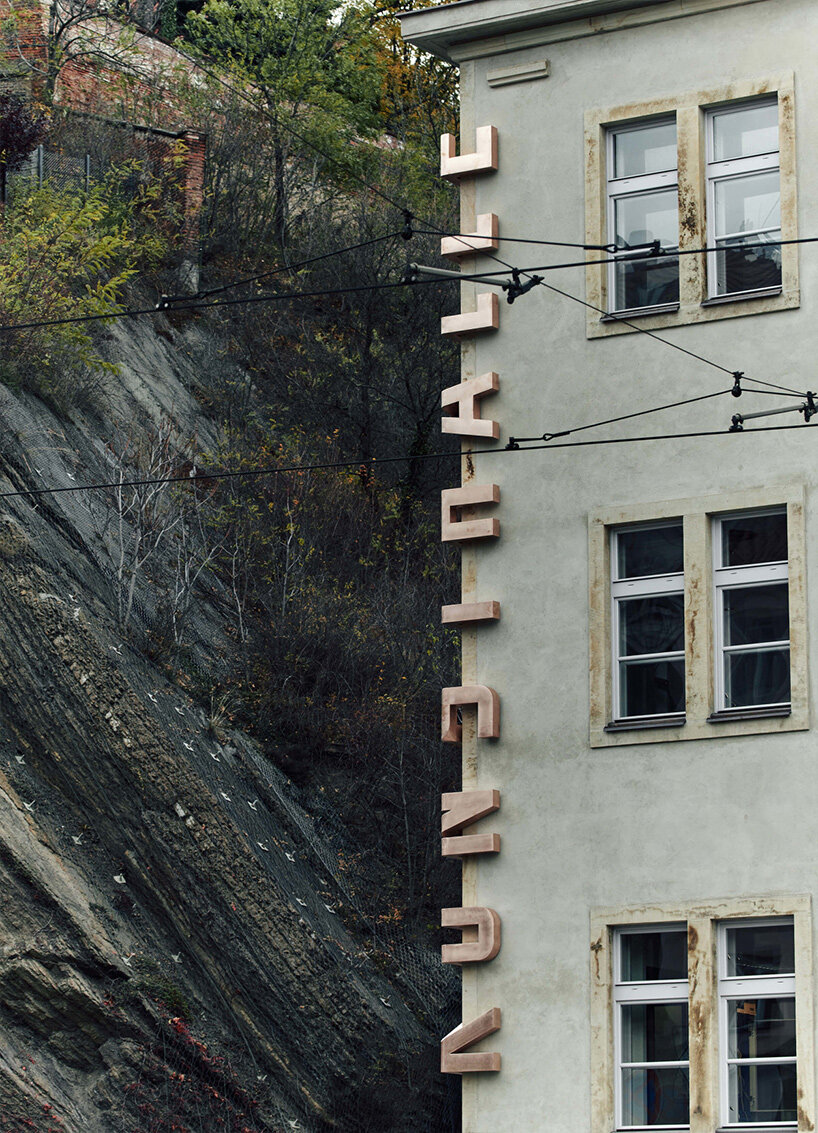 the logo is visible from different angles 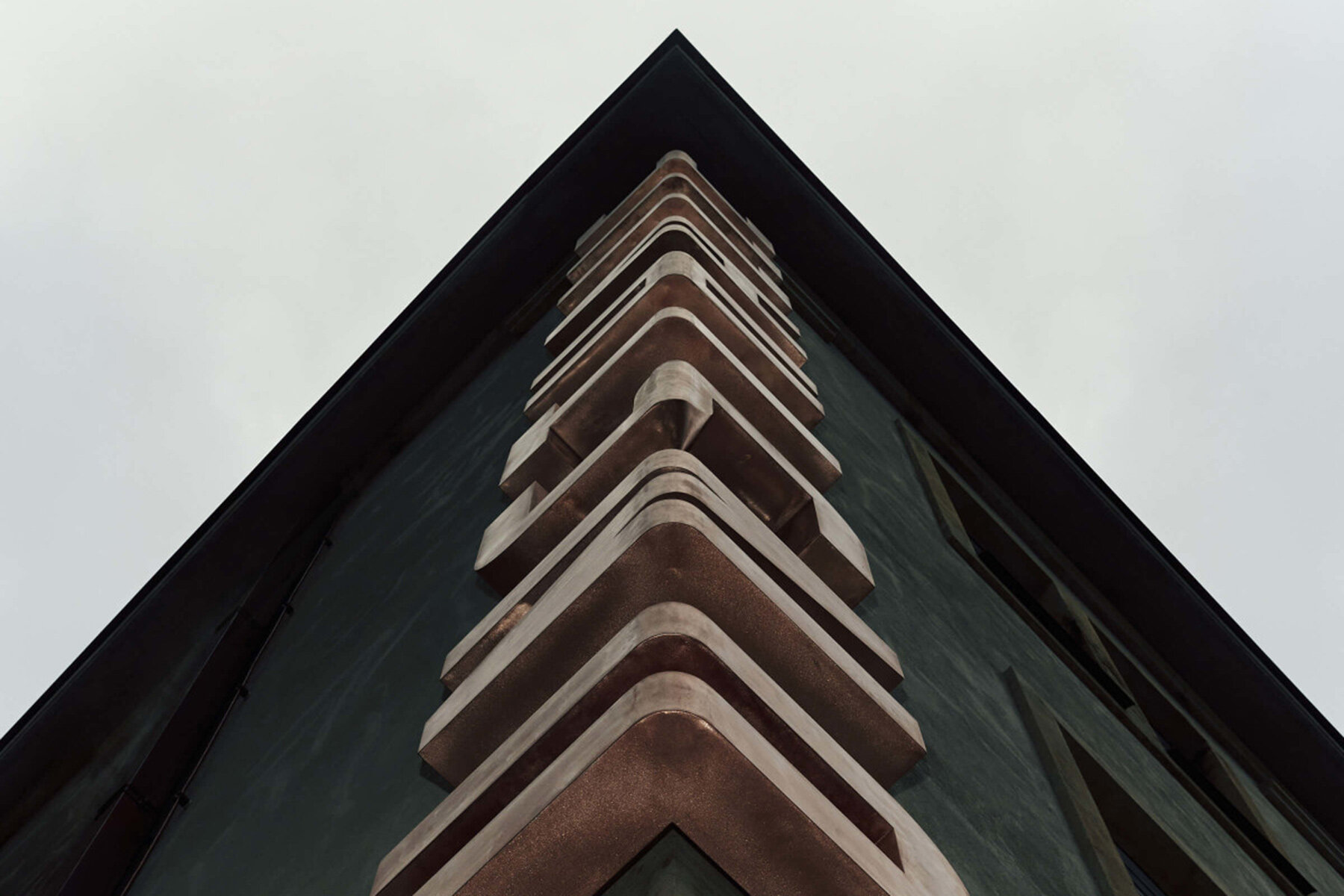 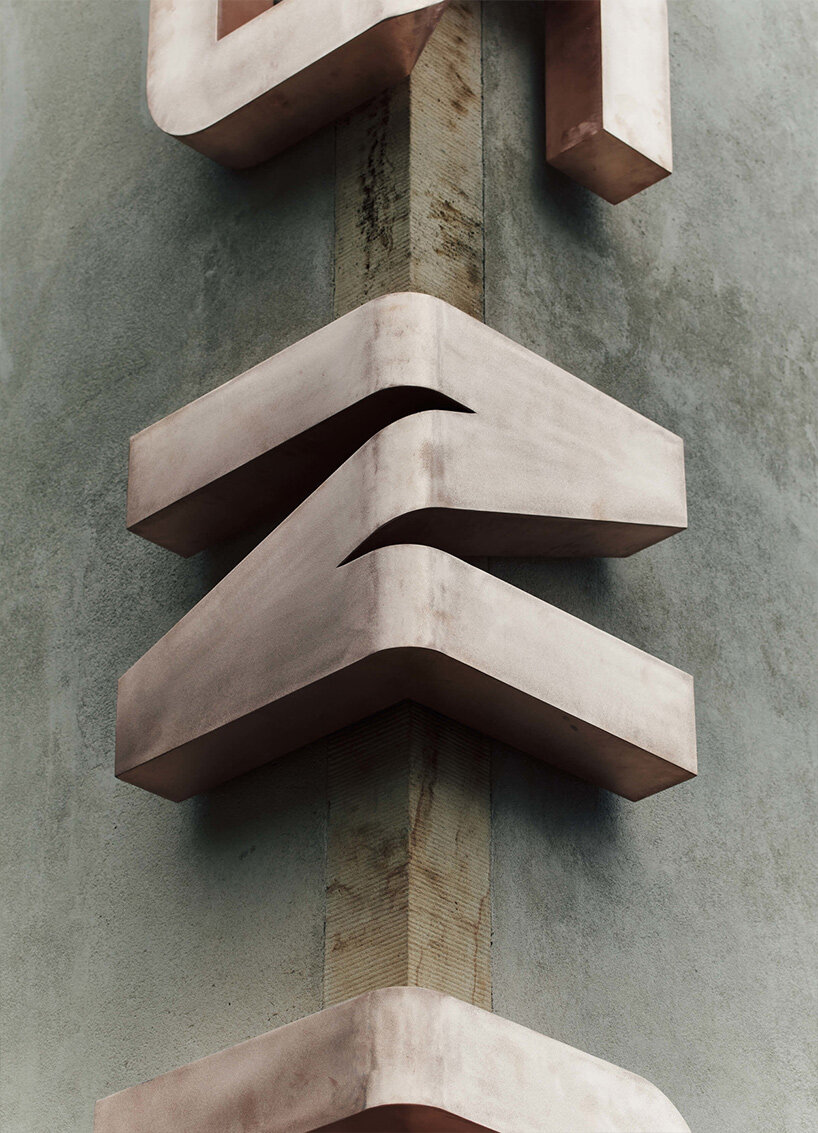 the font is based on a sketch by german typographer jan tschichold from 1930, the same time when the station was constructed 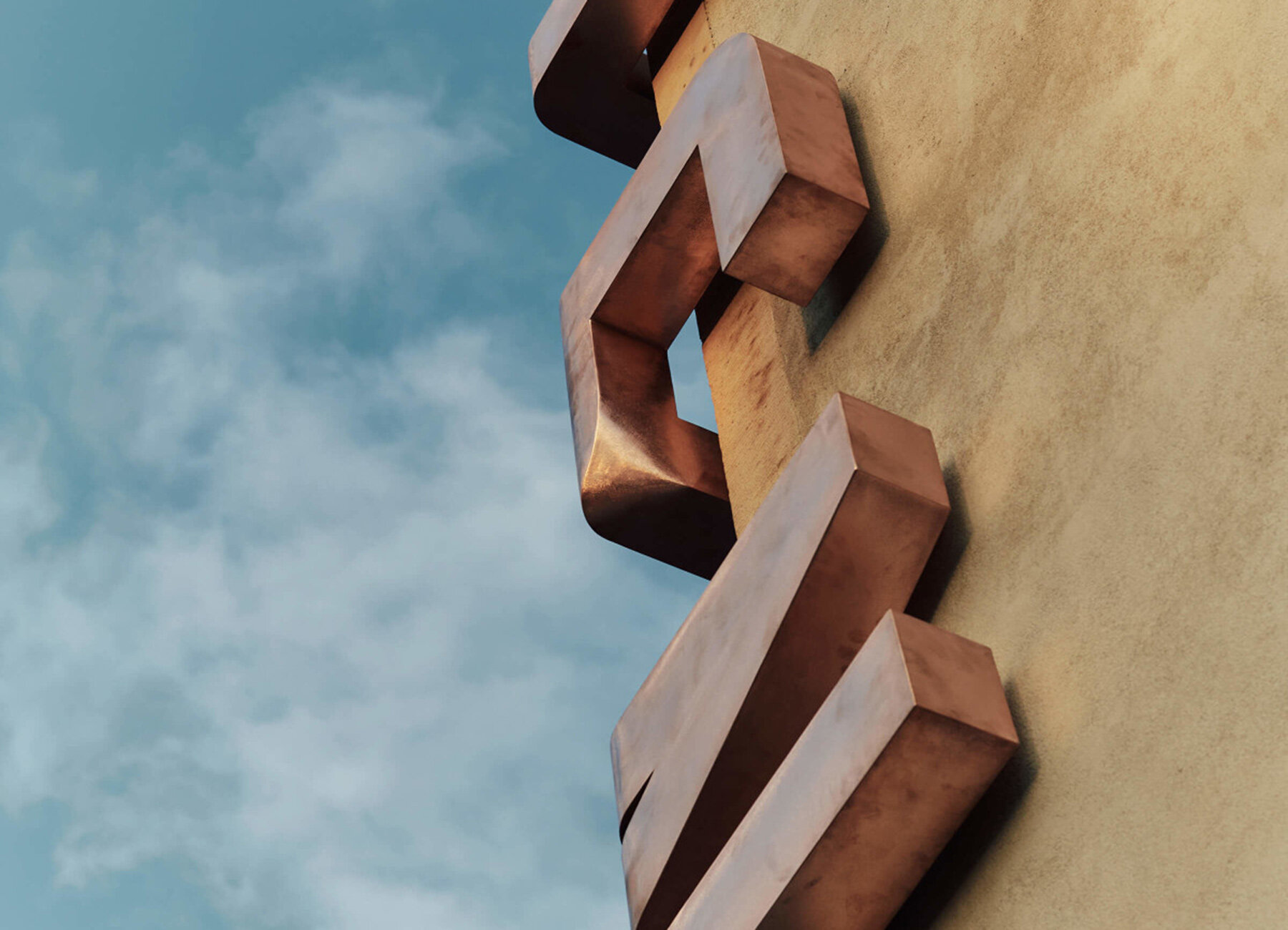 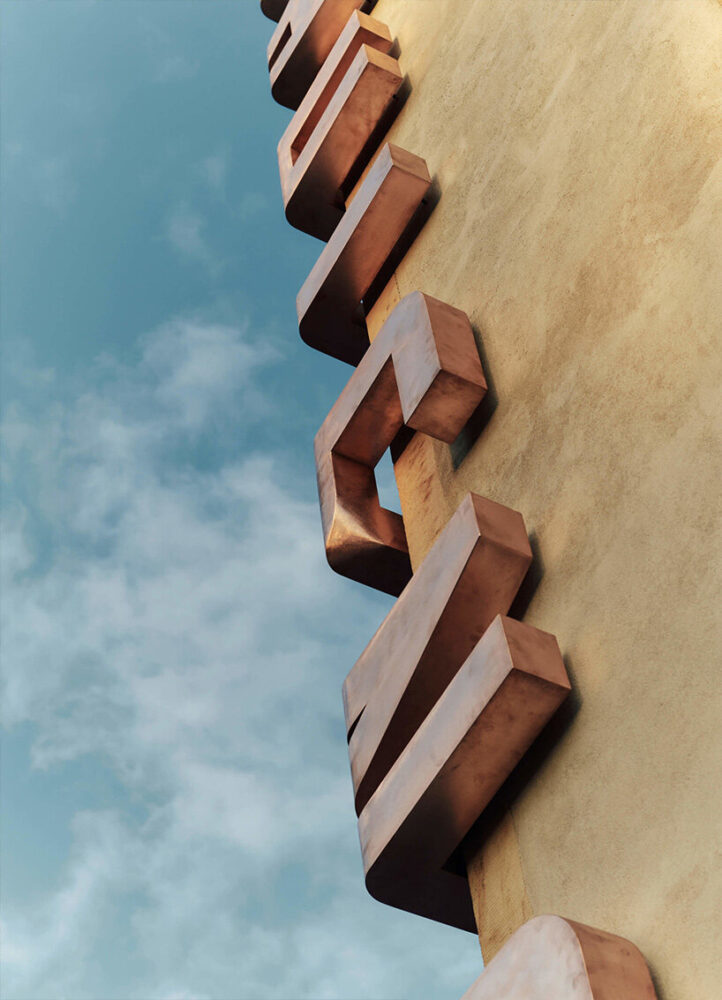 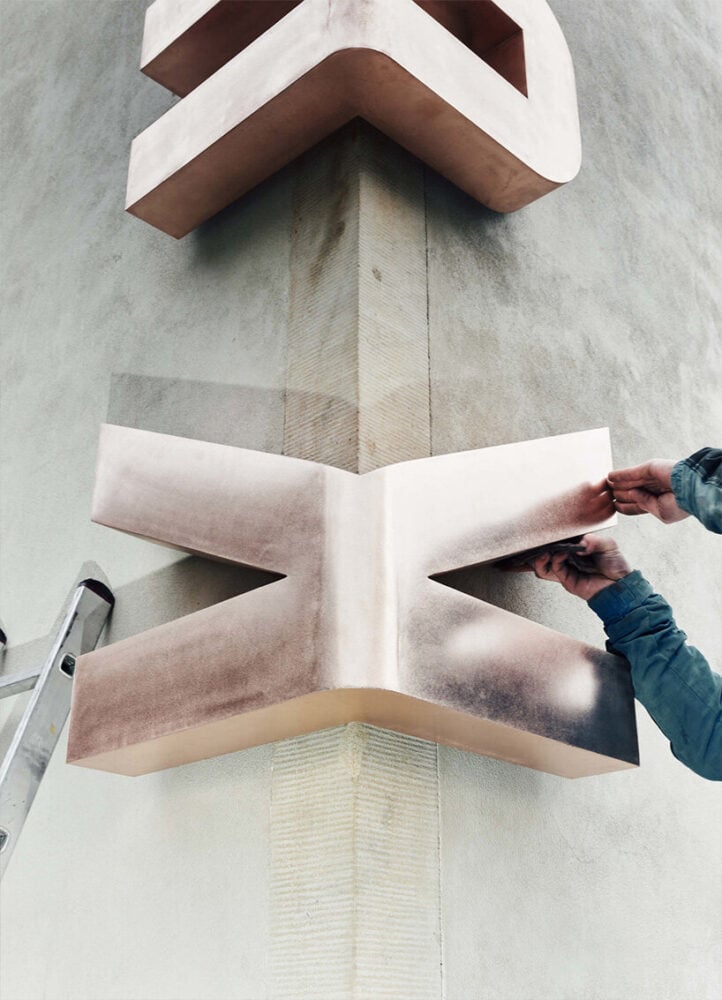 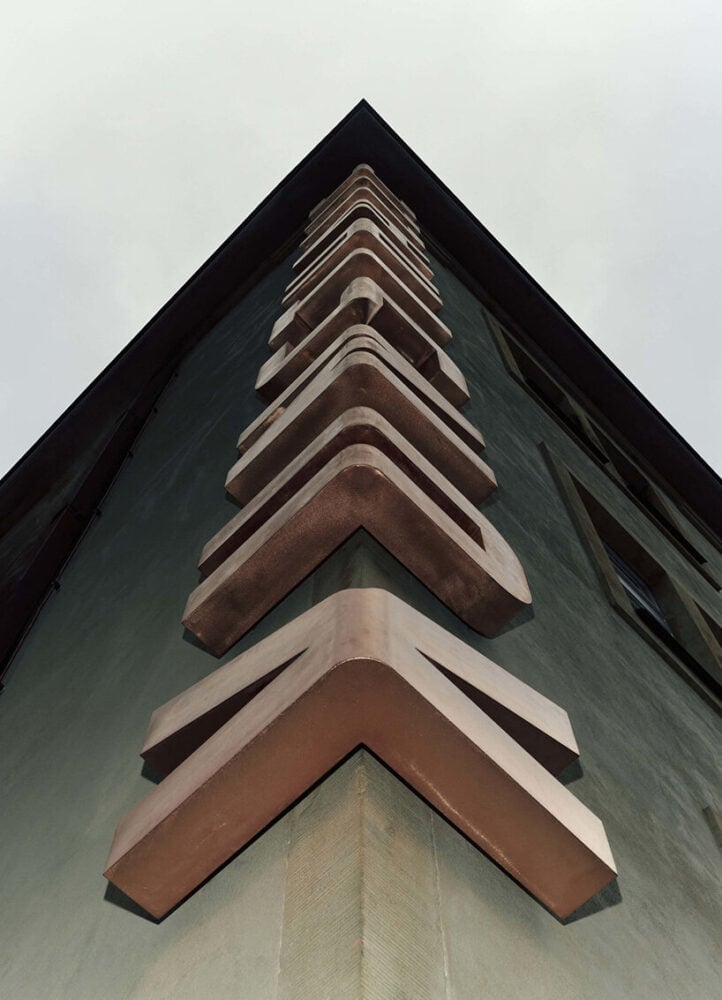 ARCHITECTURE IN THE CZECH REPUBLIC (101)