nozzle detail of ‘we are fucking angry’

chilean-born new york-based artist sebastian errazuriz seeks to create works which provoke people to think about their lives and question their daily routines. he is obsessed with the dichotomies of life and death, which is evident through his sculpture, public art work, consumer objects, furniture and fashion design. 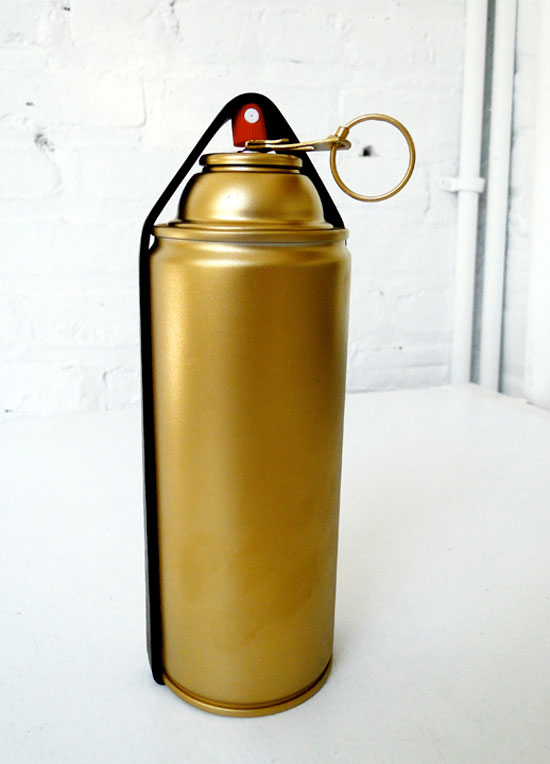 ‘we are fucking angry’

errazuriz’s recent project ‘we are fucking angry’ is a response to the recent BP oil spill that was a result of the deepwater horizon drilling rig explosion which occurred april 20, 2010 in the gulf of mexico. his own studio floor is covered in oil which was caused by minor spill accidents while trying to fabricate the piece that consists of an improvised black oil filled spray can grenade which has been painted gold. his studio spent an entire day testing different oil cans, industrial rubber bands and safety pins to construct it. 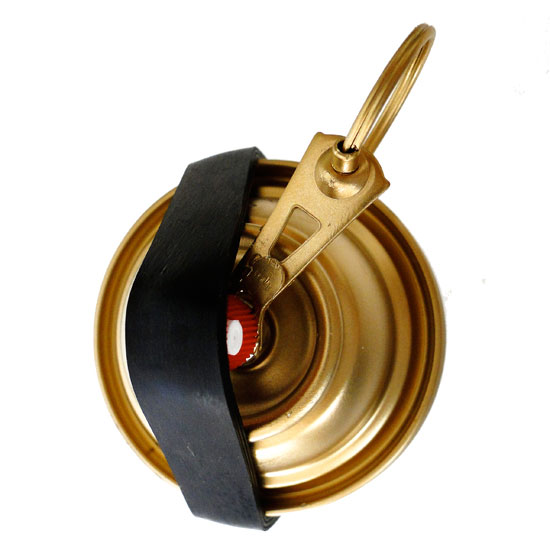 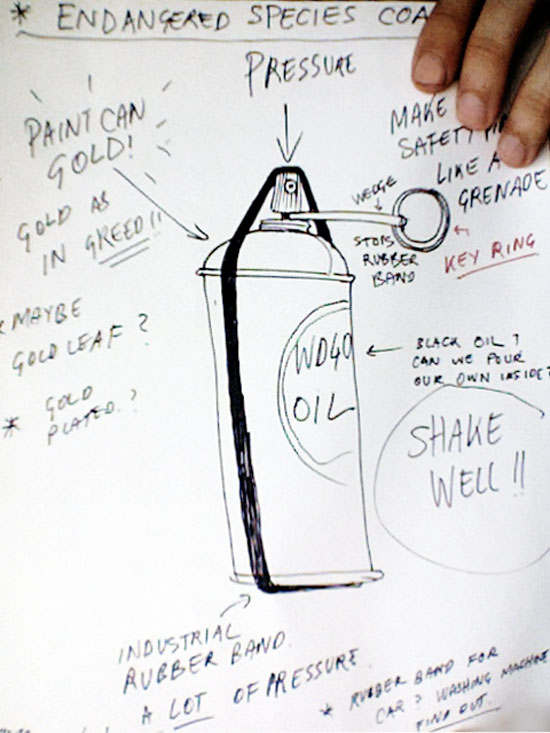 ‘it would be great if people at home could replicate the design and make their own improvised oil grenades to express their anger at BP. it would be the 2010 street art equivalent to the PETA manifestations of the 90s where they would throw glasses of black oil over haute couture fur coats in socialite events.’- sebastian errazuriz 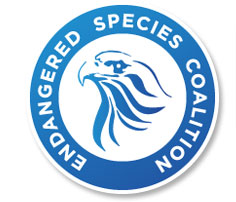