mutant bodies, fictional bodies, animate architecture: these are among the provocations offered by ‘sensate’, an exhibition that reflects recent debates about what bodies are and how they are met and mirrored by design. works from the SFMOMA collection are joined by two large-scale installations fabricated especially for the exhibition. andrew kudless’s cast plaster ‘p_wall covers’ a 45-foot-long gallery wall, its bulbous, creased texture replacing the smooth surface with a decidedly different kind of skin. alex schweder’s ‘a sac of rooms’ all day long is a massive, inflatable sculpture that begins as a heap of clear vinyl and, over the course of a day, slowly rises to assume the shape of two houses, one inside the belly of the other. the installations, alongside other works by artists, architects, and designers, replace traditional references to the body with approaches that admit greater complexity, nuance, and uncertainty. 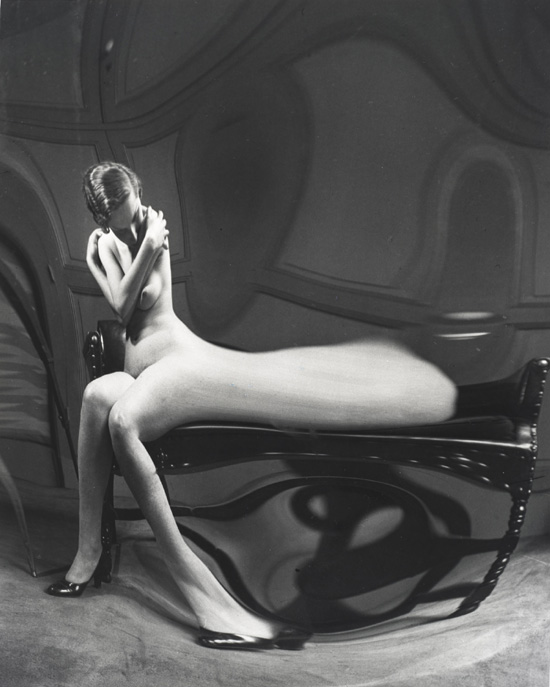 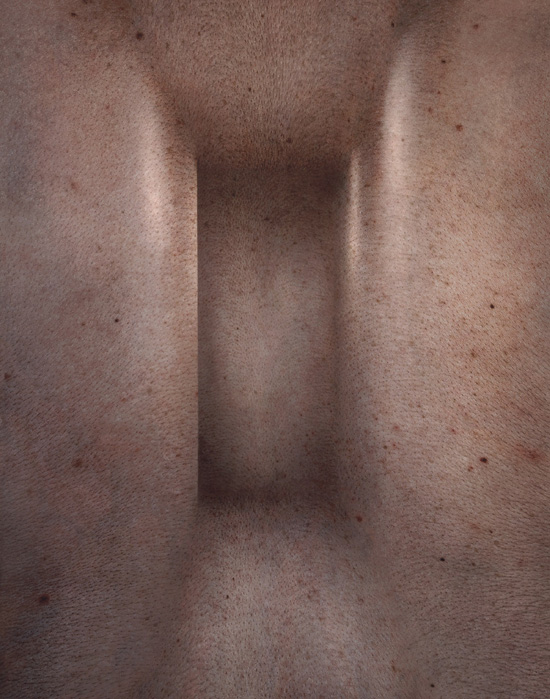 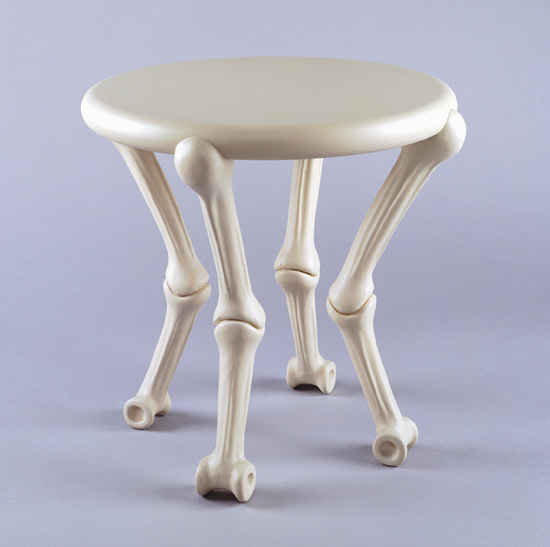 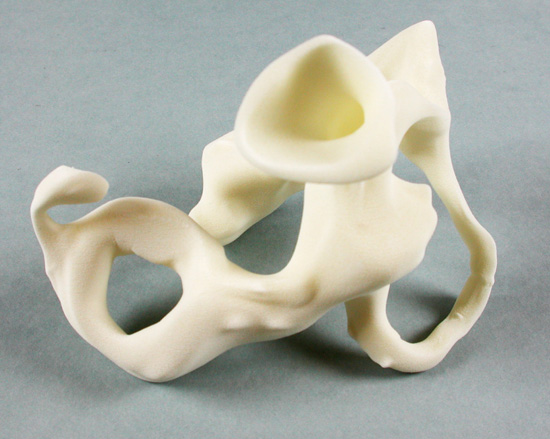