chinese artist ai weiwei has long been renowned not only for his creative work, but also for his ongoing political struggle with his government and courage to be outspoken about the issues. american artist shepard fairey pays homage to weiwei’s fearlessness and fortitude in an illustrated portrait distinct to his visual style, done in collaboration with friends of ai weiwei. 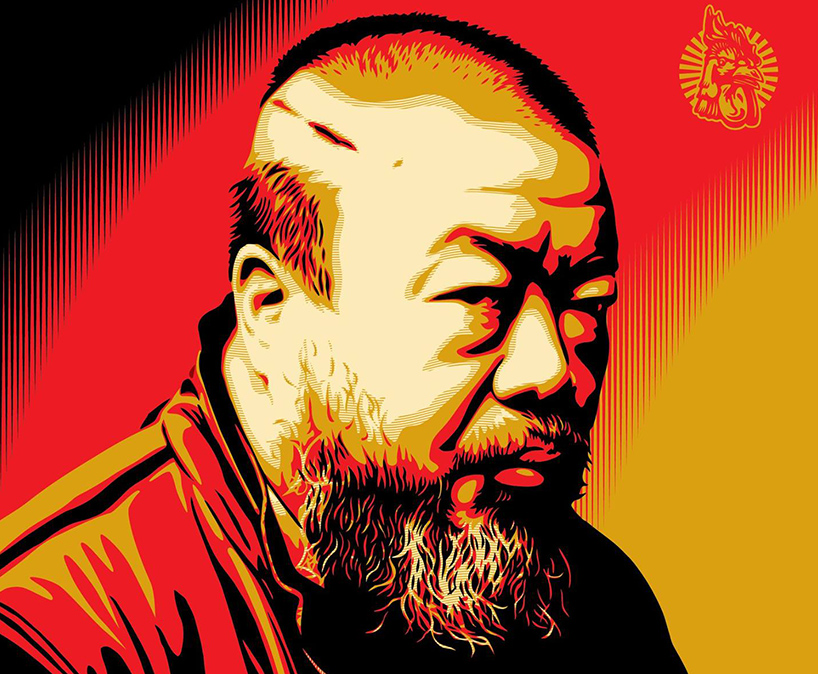 a bold color scheme of red, deep yellow and black delineates the portrait, referencing the colors of the chinese flag

a bold color scheme of red, deep yellow and black delineates the face, referencing the colors of the flag of weiwei’s heritage. shepard fairey hopes that the image will generate awareness to the incessant challenges ai weiwei faces with the chinese authorities and advance a dialogue that might lead to his freedom of travel and artistic expression. ‘I admire ai weiwei for his art and his activism.’ fairey describes ‘his art is beautiful in form, and in function embodies the principles of populism and social consciousness I aspire to in my own practice.’ the print will be produced in a limited edition of 375; 100 posters will be donated by the artist to the brooklyn museum, which will present an ai weiwei retrospective exhibition ‘ai weiwei: according to what?’ from april 18 through august 10, 2014. 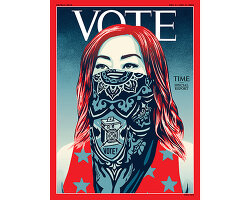 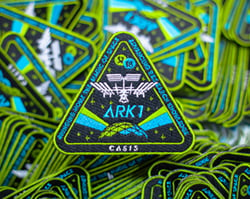