page from ‘ymcb’ by shinro ohtake

japanese artist shinro ohtake, recently contributed to the august 2010 issue of contemporary art publication art-it. in an article entitled ‘an indexical survey of tokyo in the age of cinema‘ ohtake discusses the influence of american and japanese cinema throughout the course of his artistic practice. you can read shinr ohtake’s full article for art-it here. 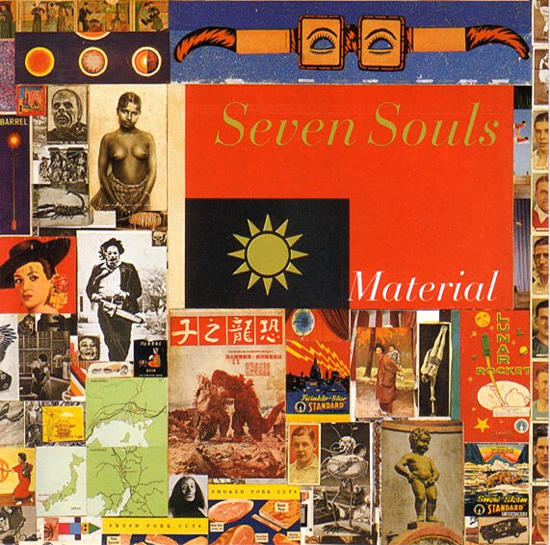 excerpt from an ‘indexical survey of tokyo in the age of cinema’:

‘(…) I have made paintings and drawings based on film stills, and the process of layering and assemblage that takes place in my scrap books may have some overlaps with the idea of film editing. at the same time, I have never consciously tried to make cinema the subject of my works – were I to do so, I might lose interest in it altogether.(…)’ – SO 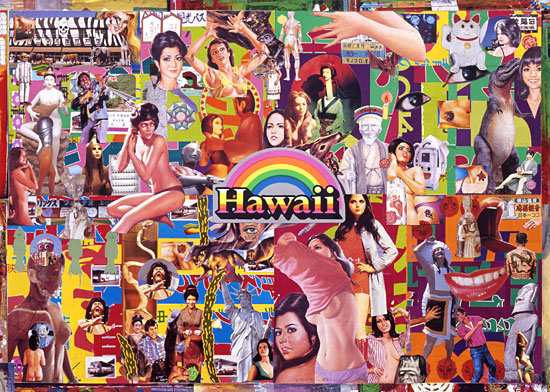 over his artistic career, shinro ohtake worked as an expressive painter and sculptor before his stay in london where he met an old man who had obsessively collected matchbooks and glued them into pages of a notebook. ohtake purchased the collection and began to create his own ‘street books’, which were intense travel scrapbooks crammed with discarded cultural artifacts-scavenged tickets, snapshots, tags, currency, newspapers and other mass-produced printed matter shrugged off by popular culture. his book works, both one-of-a-kind and multiples, are sculptural, multi-colored, excessive layerings of found images and objects that interact with his own painting and drawing before he seals them with coats of wax, stain, and varnish, plastic or fiberglass. the work of ohtake will be showcased in the10, 000 lives exhibition as part of the 8th gwangju biennale, from september 3rd to november 7th, 2010 in gwangju korea. designboom will visit the event, please stay tuned for our coverage.