the district of AM TACHELES is one of the last-remaining, large, undeveloped areas in mitte, berlin’s central borough. since being built in 1908, the building has withstood a rich yet often dark history but has always overcome this and succeeded as an icon for the city and its people. now the former art center kunsthaus tacheles is being transformed once again into a destination for art and culture.

from february 24 – 27 during the berlinale festival — a program of films linked to the german capital — AM TACHELES opens to host the exclusive première of the short film TACHELES. 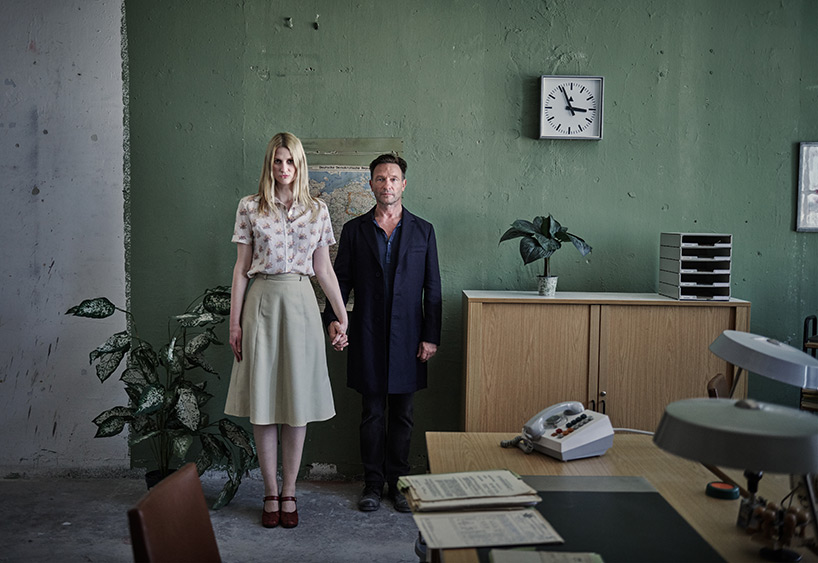 before the transformation, the short film TACHELES — starring thomas kretschmann and directed by olaf heine — takes viewers on a tour of the former kunsthaus tacheles, and forges a visually stunning link between its past and the future. the film relays the ways in which our society is changing, guiding viewers through the iconic building. the deserted site becomes a symbol of escape and destruction, but also a metaphor for movement, hope and renewal. 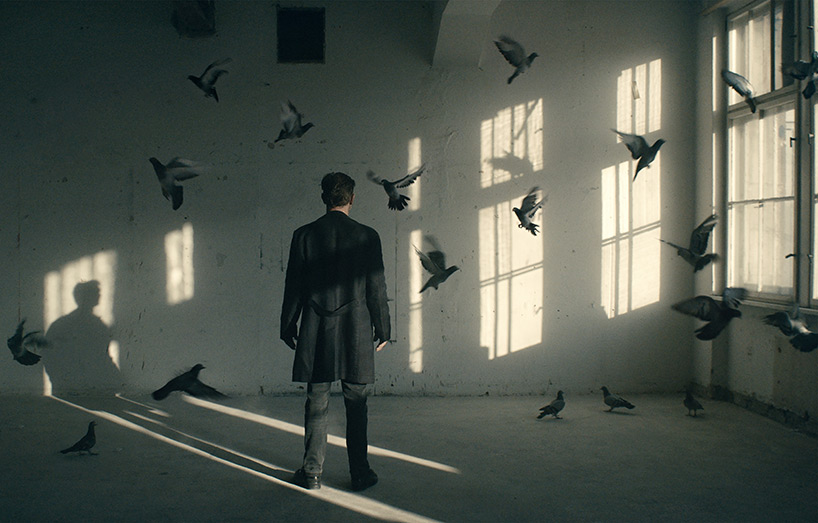 ‘kunsthaus tacheles was an important focal point for artists and emerging subcultures in the early nineties,’ comments heine, on the inspiration behind the project. ‘when I just got to berlin as a young photography student, my friends from university and I often went to parties at the ständige vertretung and cafe zapata. I also remember one of the very early rammstein concerts there and the art installations from the ‘mutoid waste company’ in the courtyard. but this building is so much more than just that squatted art space from the nineties. it holds lot of history and character. I was intrigued by the chance of including this historically and idle laying place – shortly before its renovating – in a film project and by doing so tell the story of the turn of time within our society and city.’ 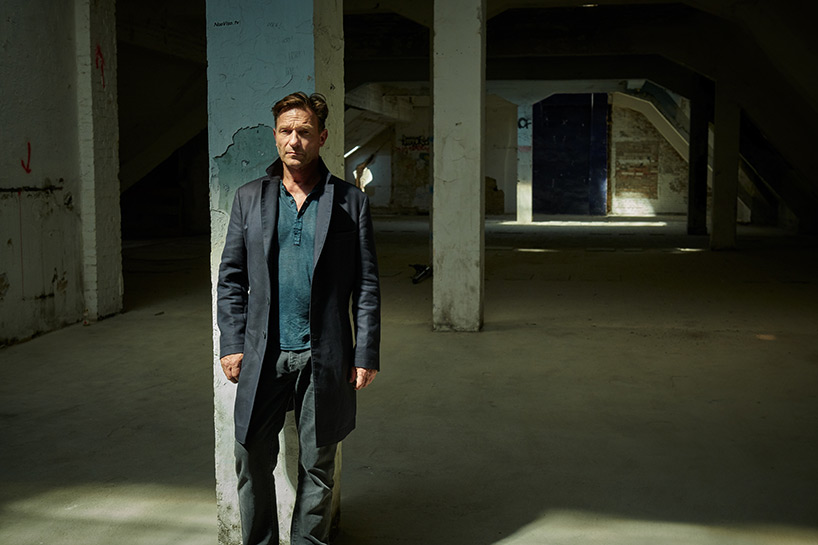 viewers accompany the protagonist as he travels through time, seeing his own past and that of many others. heine reflects on the history of a governance system and interweaves the building’s past — where people lived and loved — with bygone societal structures and the story of his leading actor’s life. kretschmann, who himself fled from east germany, shares his personal memories and thereby becomes a means of projecting the story of a divided city. 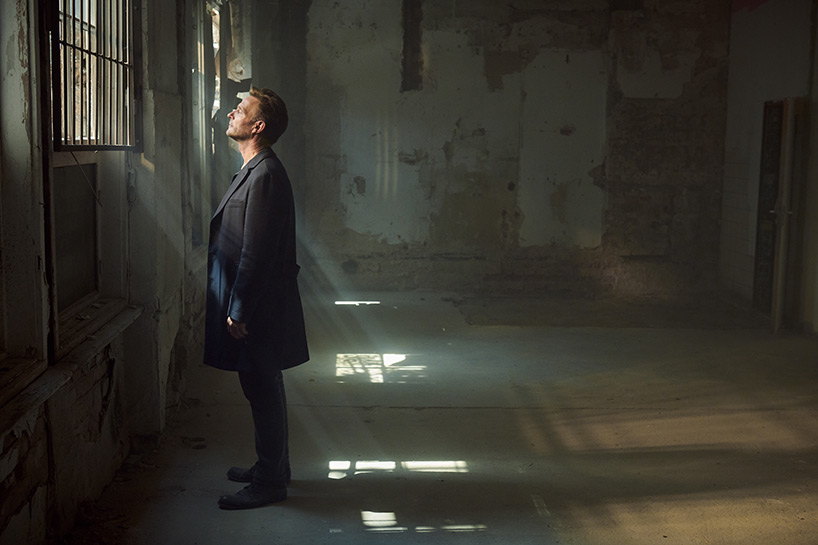 ‘once I realized how much has happened within those walls, and all the stories and moments these walls will be holding in the years to come…well it’s quite impressive,‘ said kretschmann on working in such a culturally and historically significant site. the film presents berlin though a poetic script, rich in imagery, and portrays a hopeful and uncompromising love of life. 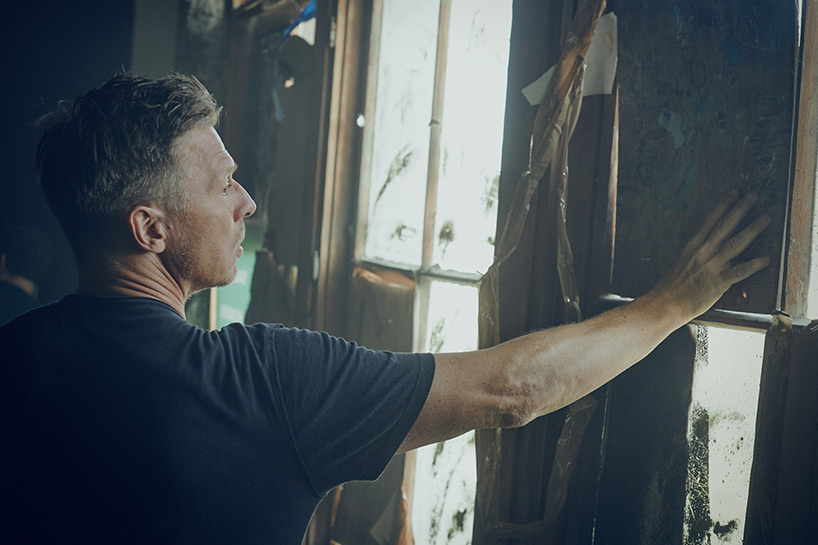 as well as hosting the exclusive première during the berlinale, kunsthaus tacheles is transformed into a lounge during the afternoon, and a pop-up cinema in the evening. four surprise films, all of which are connected with the cultural melting pot that is berlin, are also being shown. film fans will have the chance to win one of the limited tickets in a draw and, if they are lucky, experience the extraordinary pop-up program for themselves one evening. 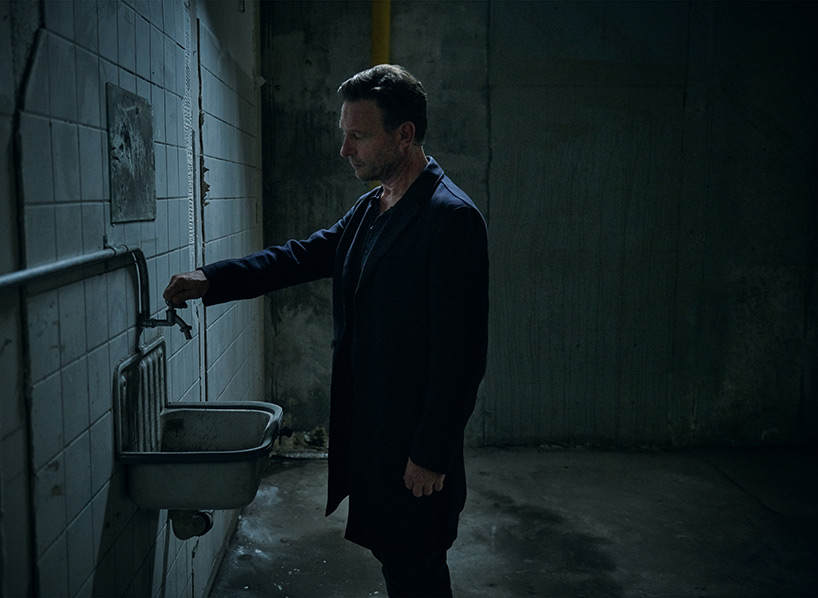 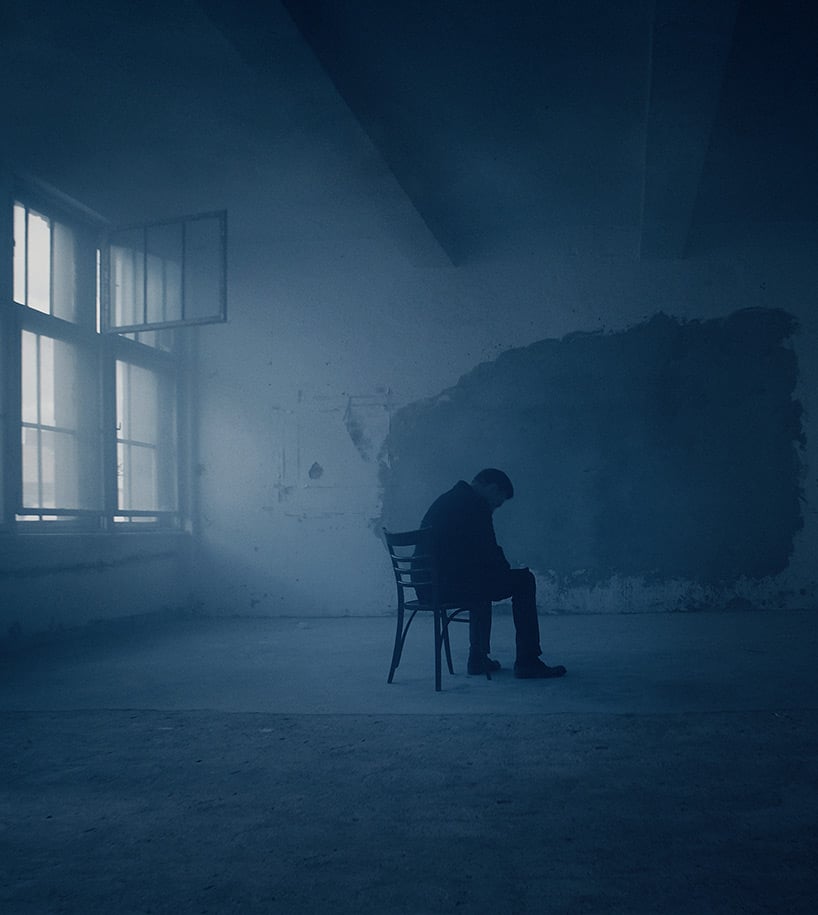 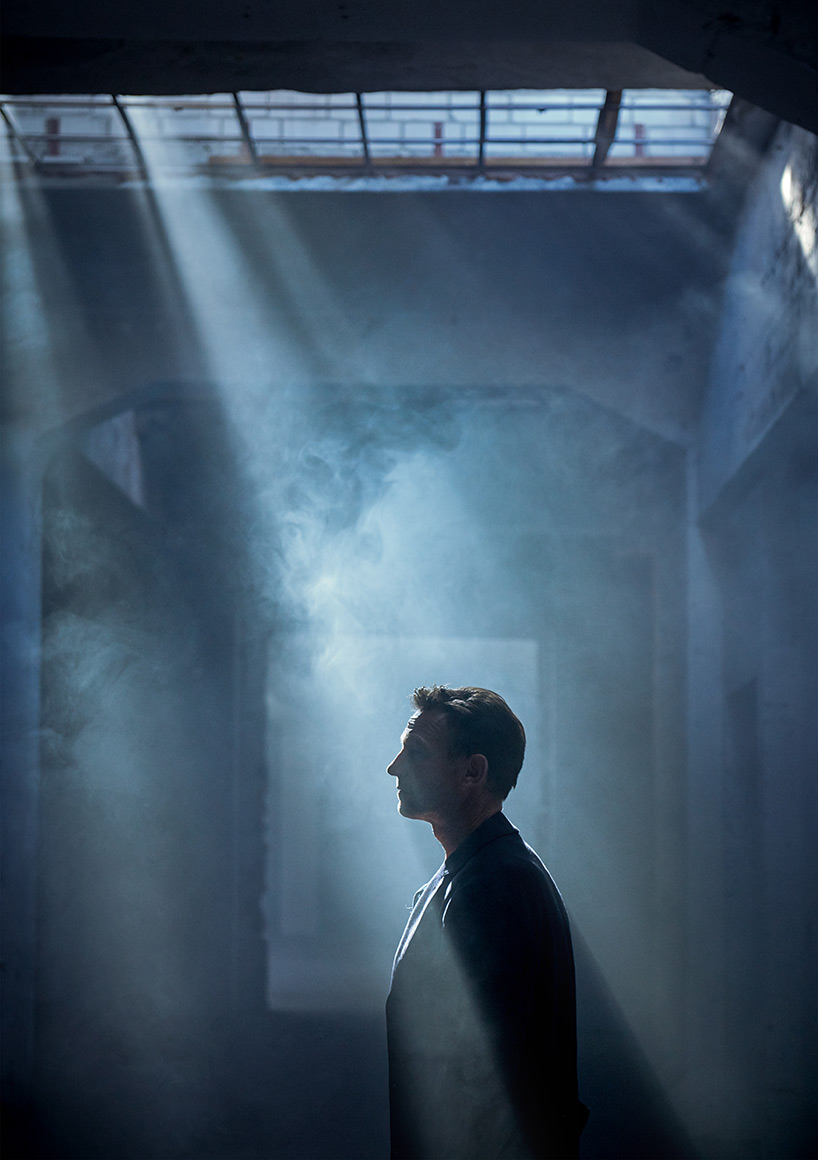 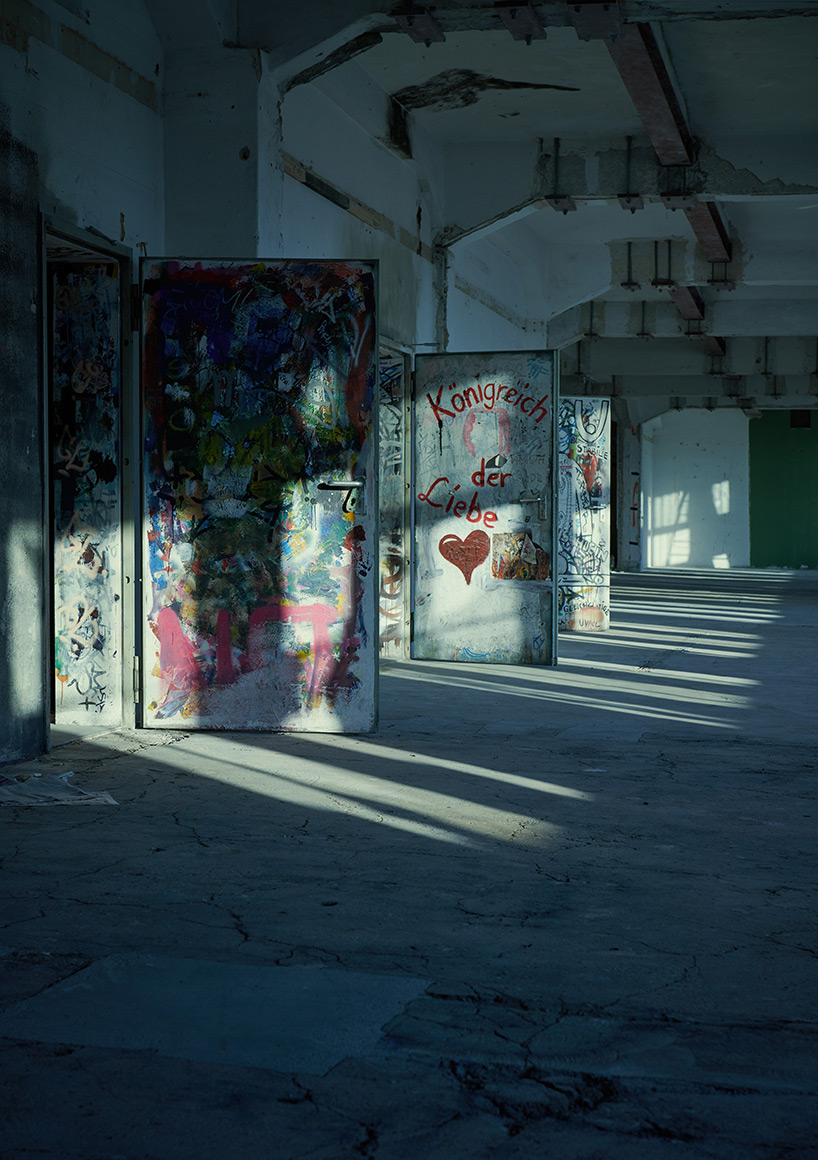 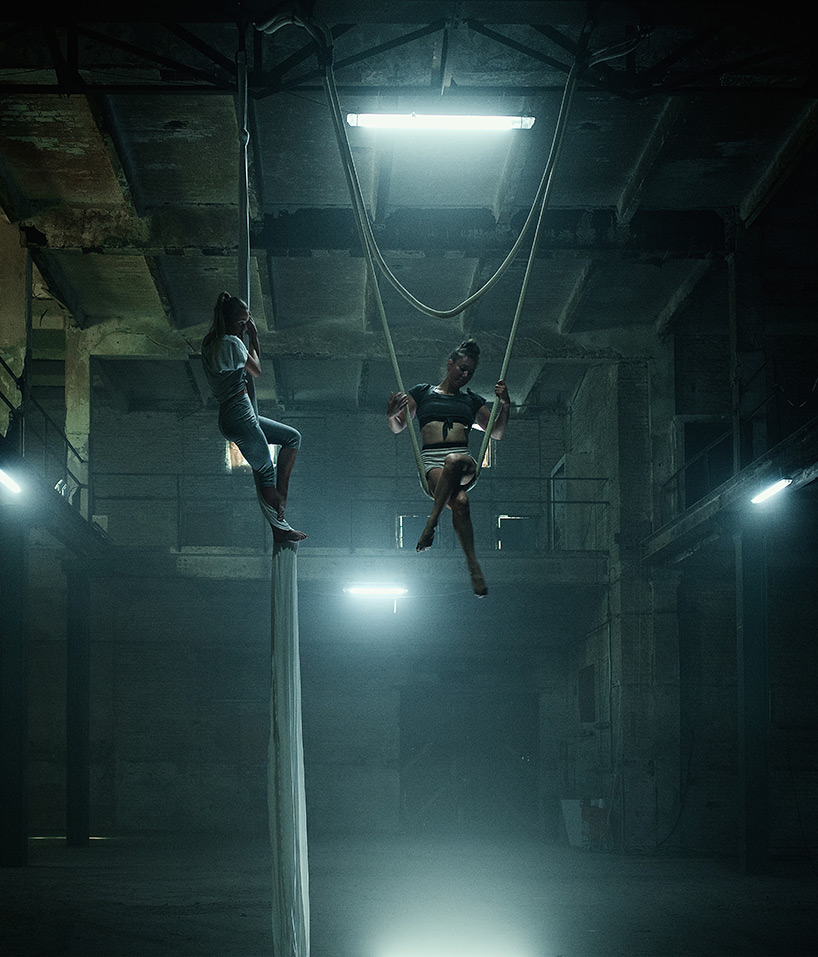 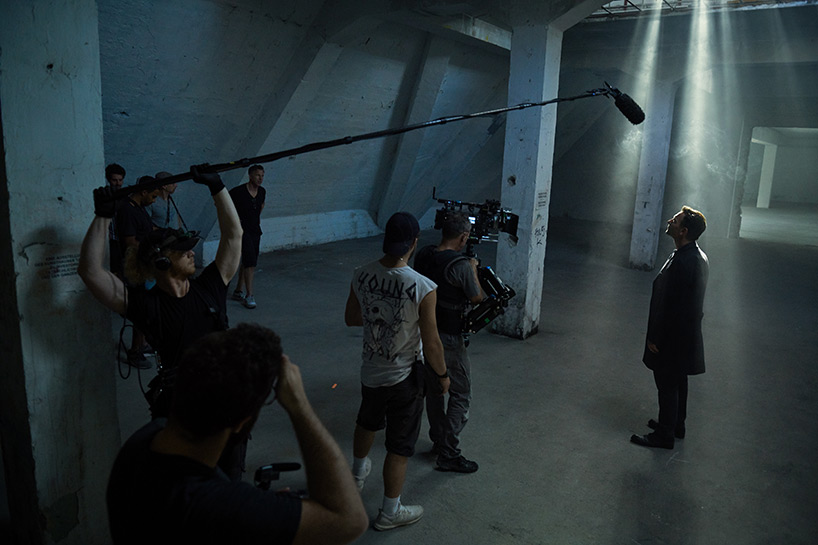 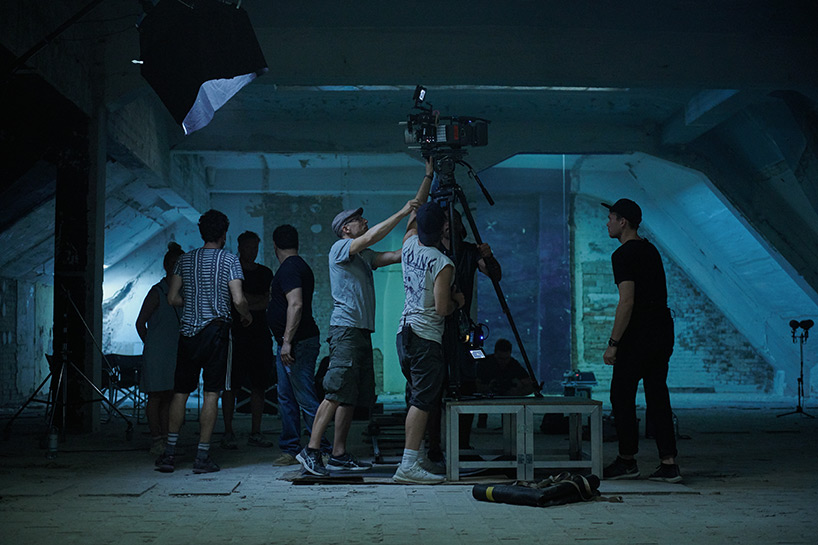 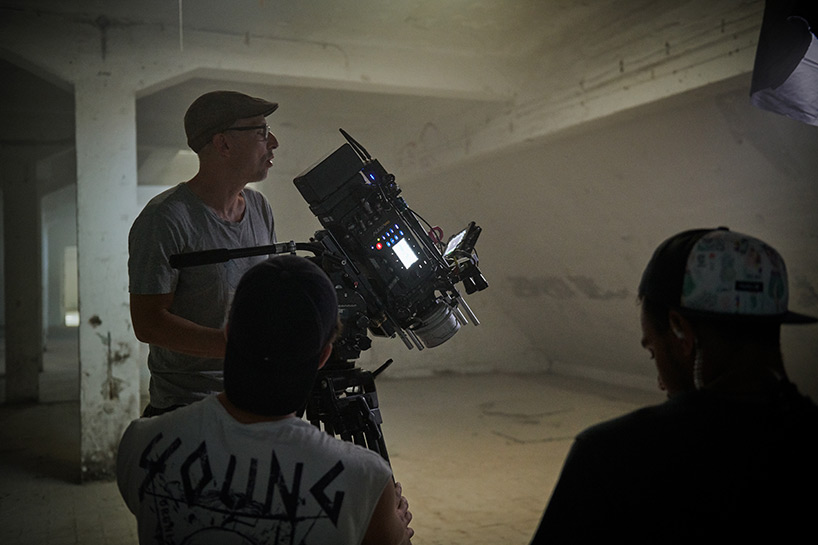 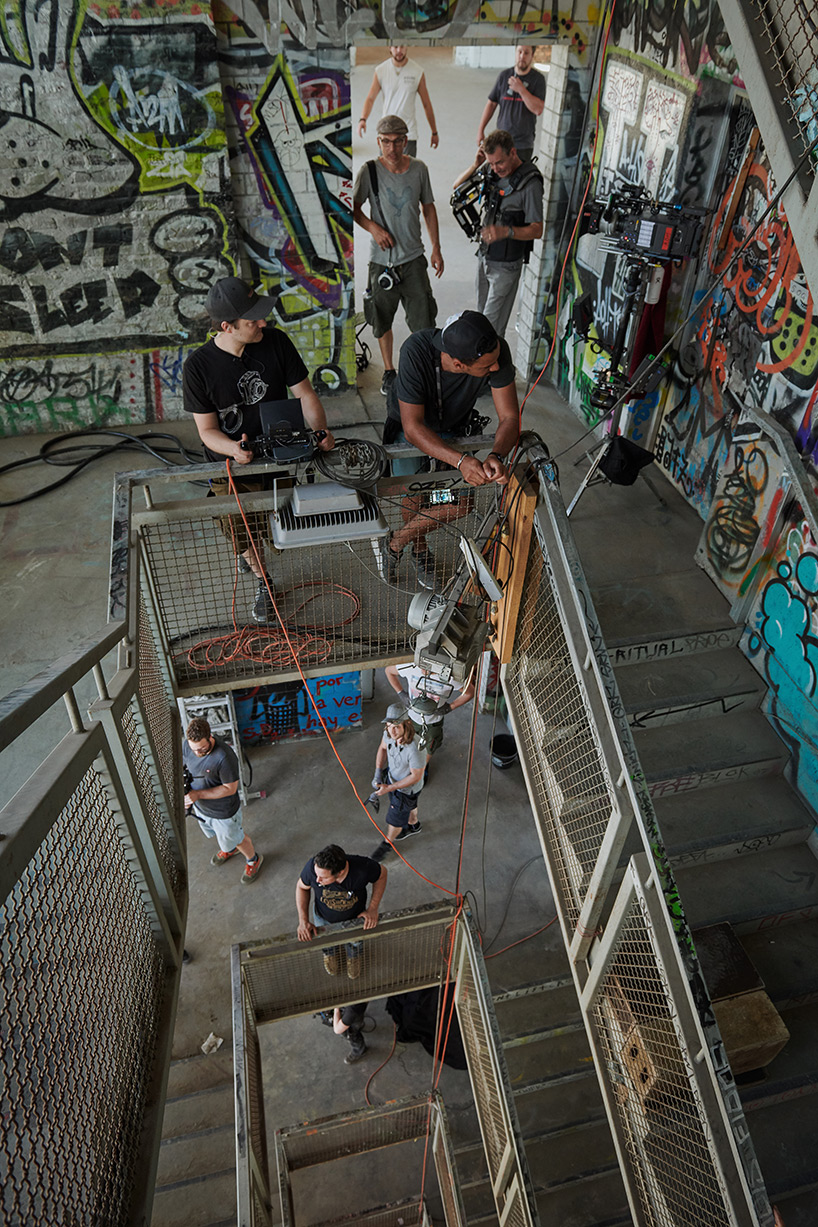 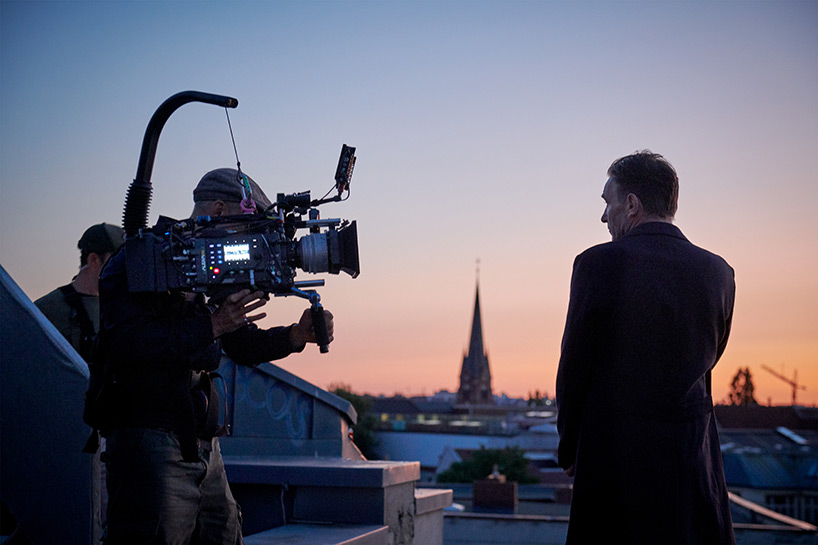 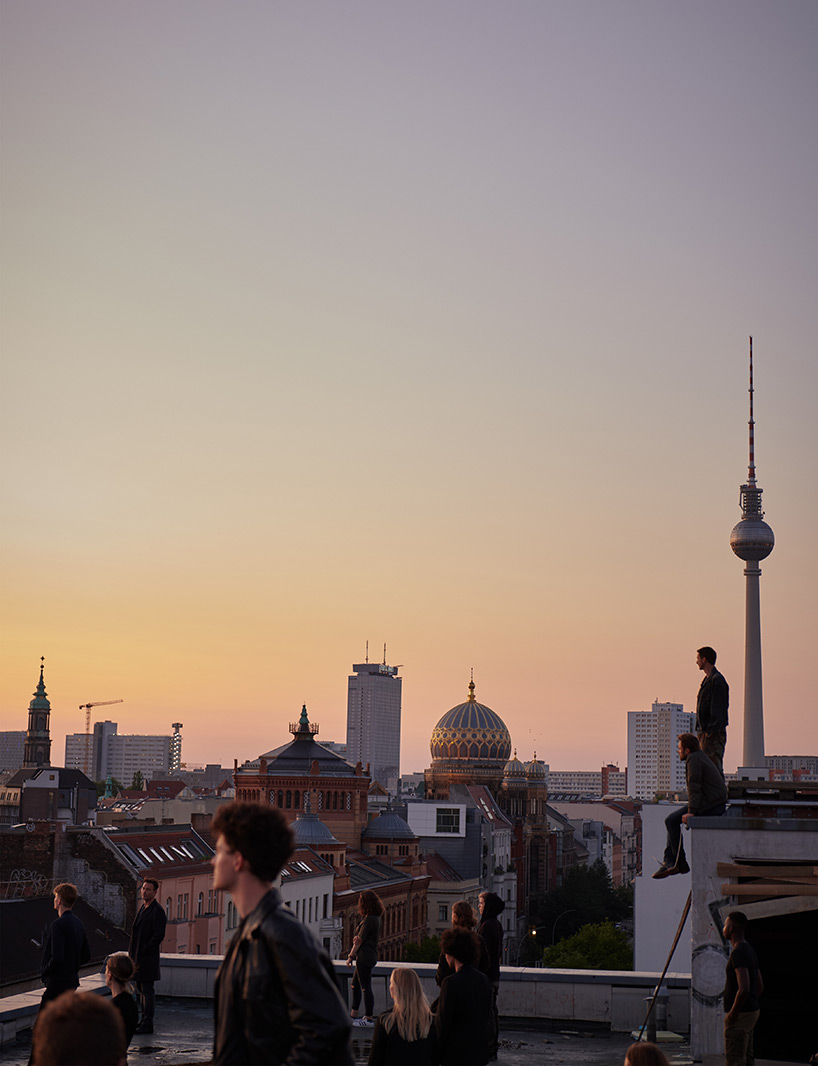 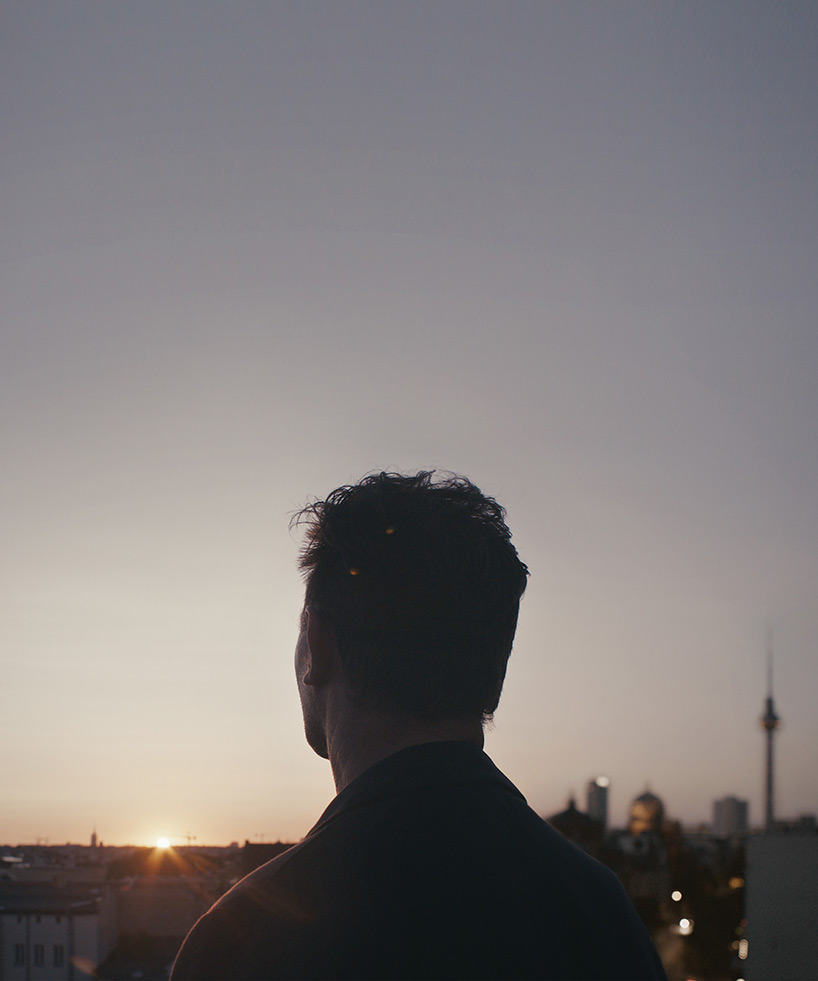 Jan 18, 2021
amber is an all-consuming art piece that highlights the dangers of plastic pollution
using just plastic bottles and scotch tape, this group of artists has created an artwork that speaks volumes.
art
377 shares
readers
connections: 22