simon mccheung’s ‘interstellar’ series explores alien-like landscapes in iceland, using one single character behind the narrative of the story. the self taught photographer has depicted the protagonist as an aspiring astronaut who has travelled to an unknown world, where he finds himself surrounded by unfamiliar yet mesmerising surroundings. 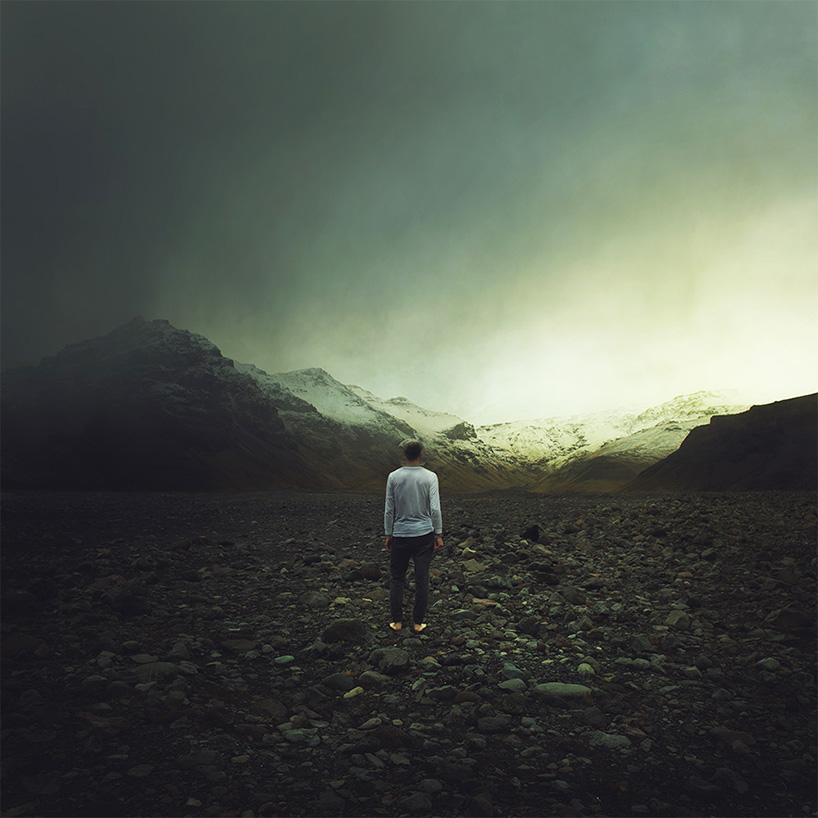 when simon mccheung first started the project, he felt that something was missing from the narrative of the series. after speaking with the locals of iceland, he discovered how climate change has effected their land. they explained that the ice and glaciers were receding at an alarming rate. this has caused uncertainty in the eco-system and affected the livelihoods of those who depend on the land. with this view in mind he began thinking about the effects of climate change on every location he visited thereafter, and decided to use himself as the central figure of each setting. 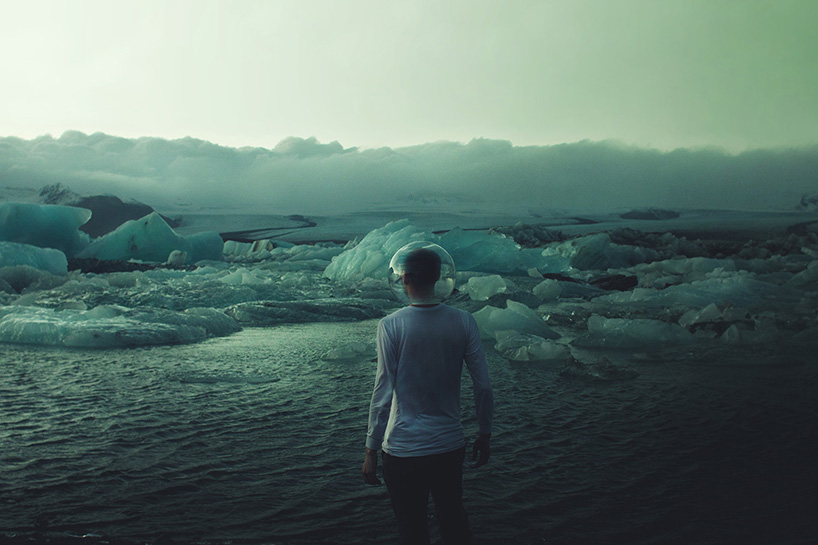 mccheung decided to use a glass fish bowl to represent the character as an astronaut, as well as plain undergarments in order to make the character appear as if within a dream. the fish bowl became a central metaphor for the series, which mccheung states ‘represents society living in a bubble.’ eventually the bubble pops he says, or in this case, ‘cracks to reveal the truth.’ 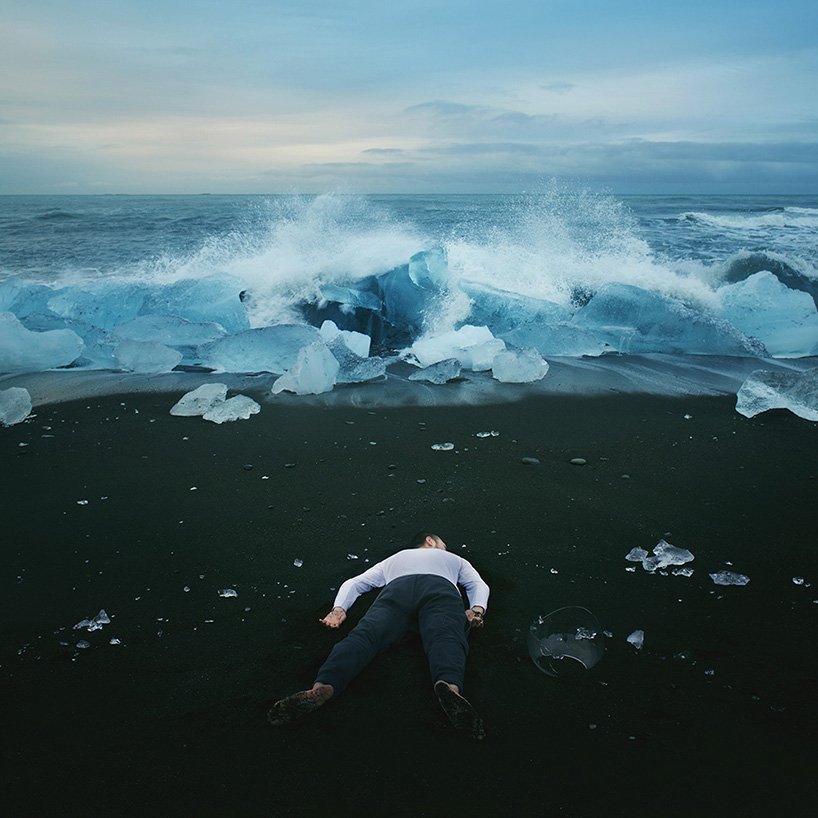 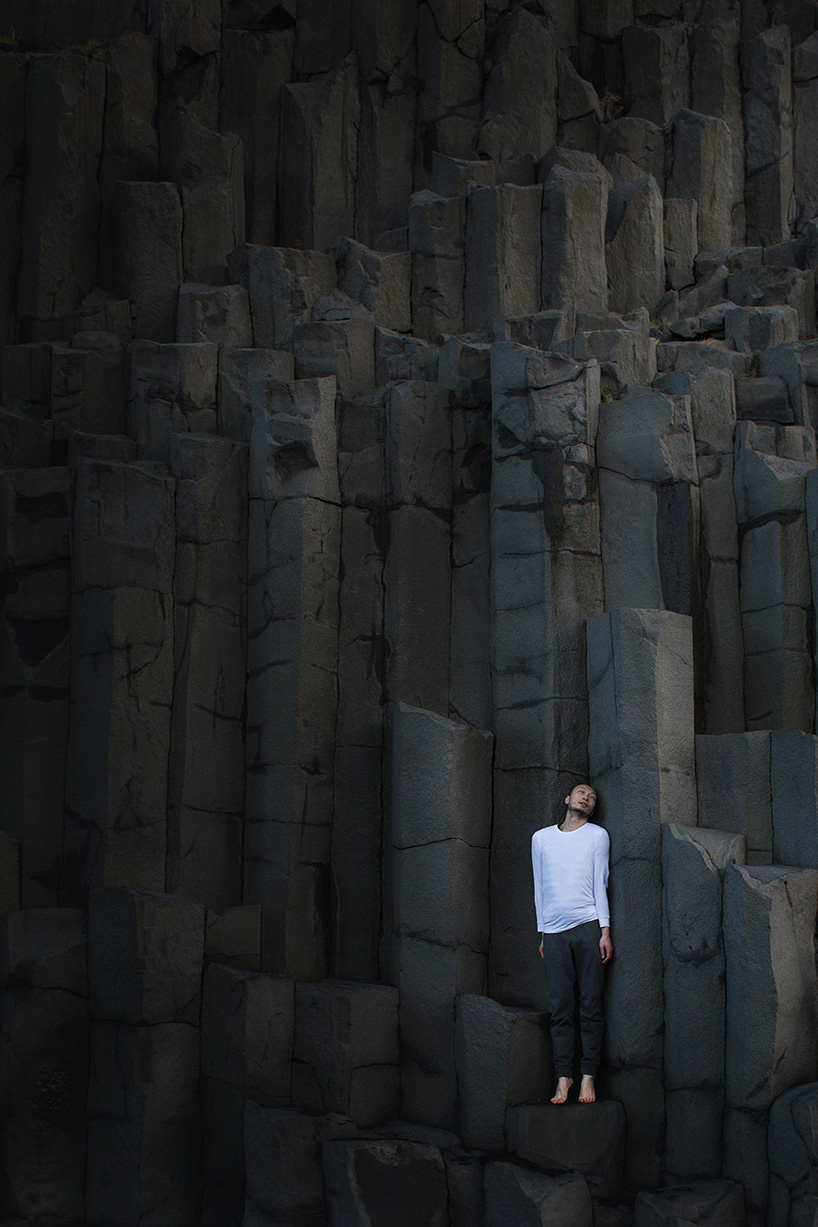 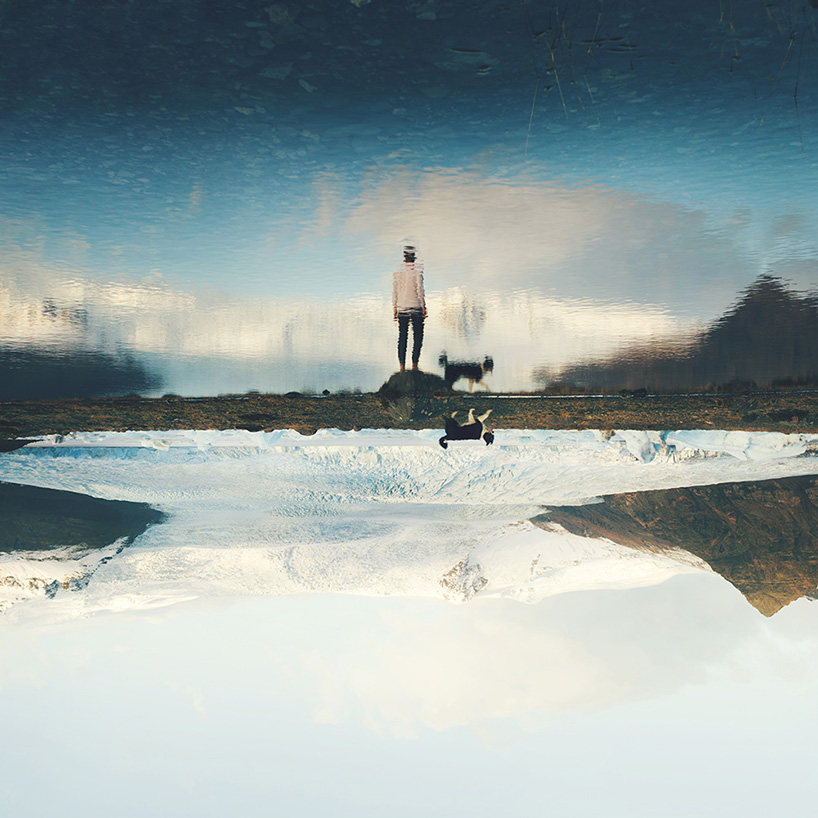 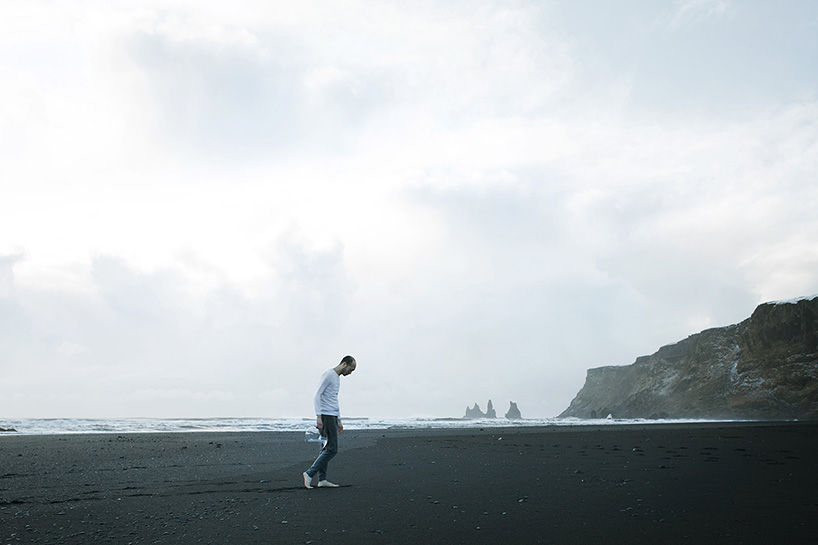 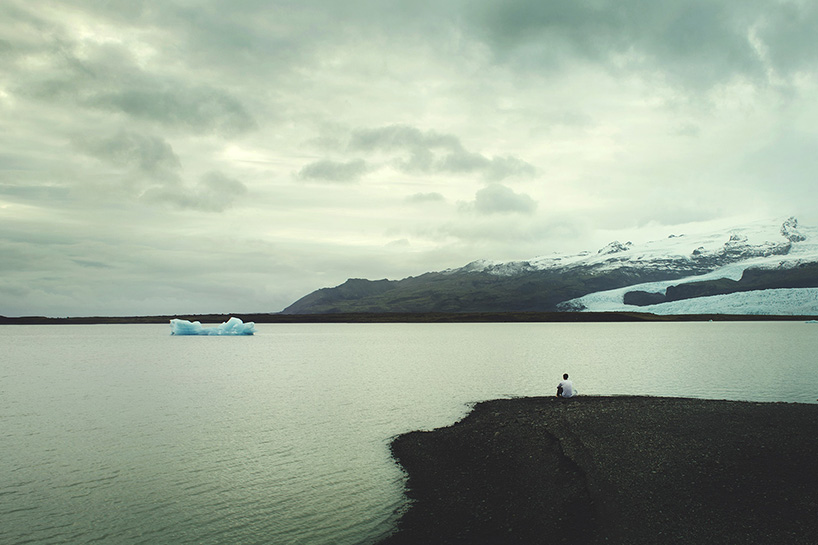 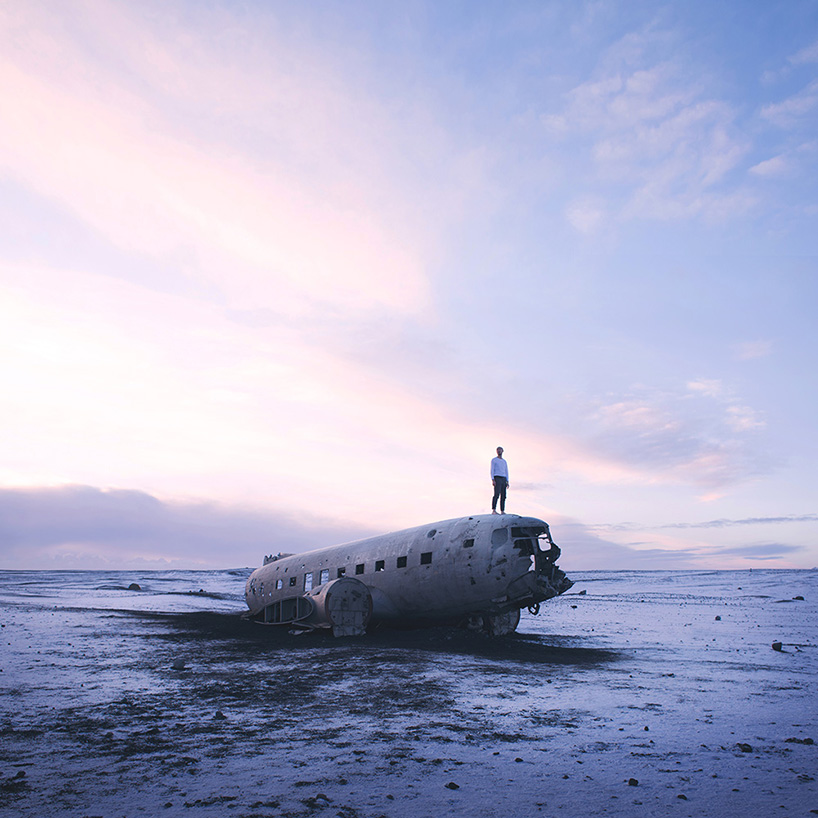 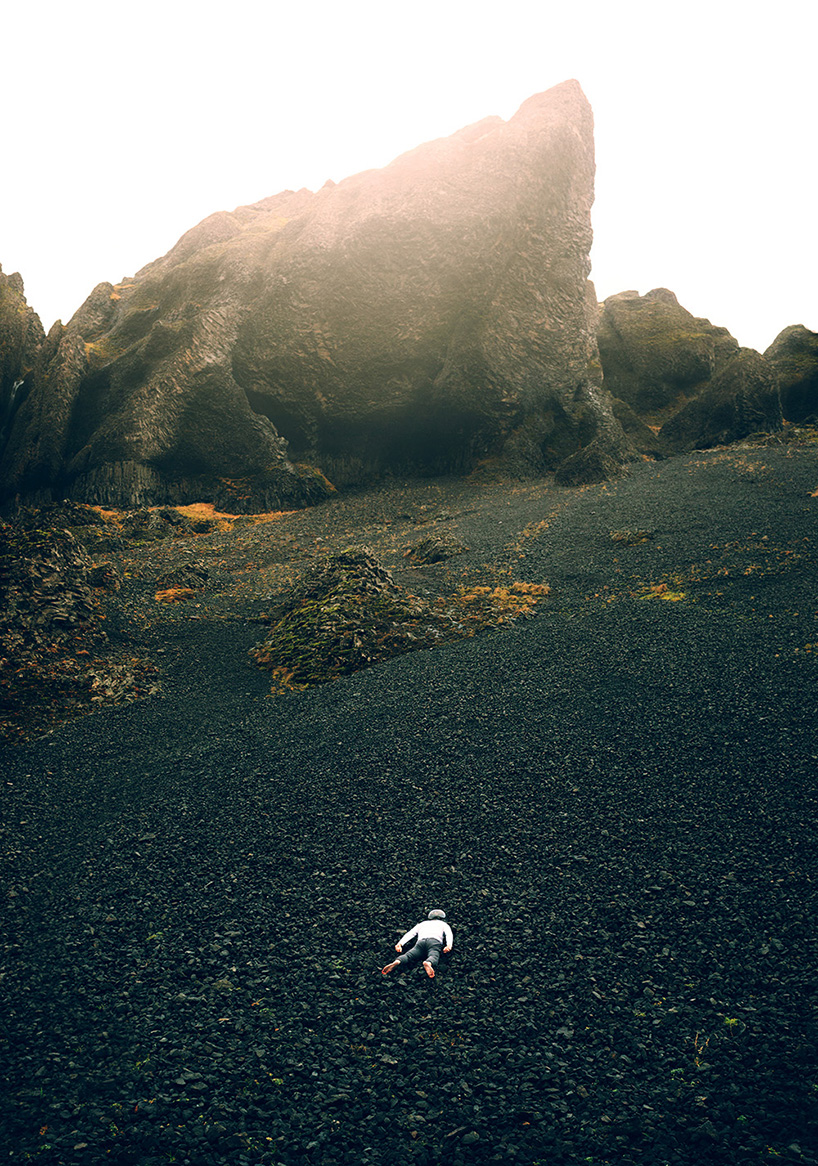