the video work of singapore born artist ming wong seeks to re-fashion and re-contextualize the shifting nature of identity through the re-enactment of world cinema. by taking classic scenes and archetypal characters, wong recasts these roles (often as himself) in ways that cross cultures and are hopefully universal in the viewers understanding.

at the 2011 singapore art biennale, wong plays every character of the bourgeois italian household in his film ‘devo partire. domani / I must go. tomorrow’, a 5-channel, 5 room that re-stages the iconic 1968 cult art house film ‘theoreme’ directed by italian filmmaker pier paolo pasolini in which a handsome stranger enters the home involving himself in sexual encounters with all 5 members of the household, causing all characters to experience a radical shift in identity brought on by their relationship with this mysterious individual. 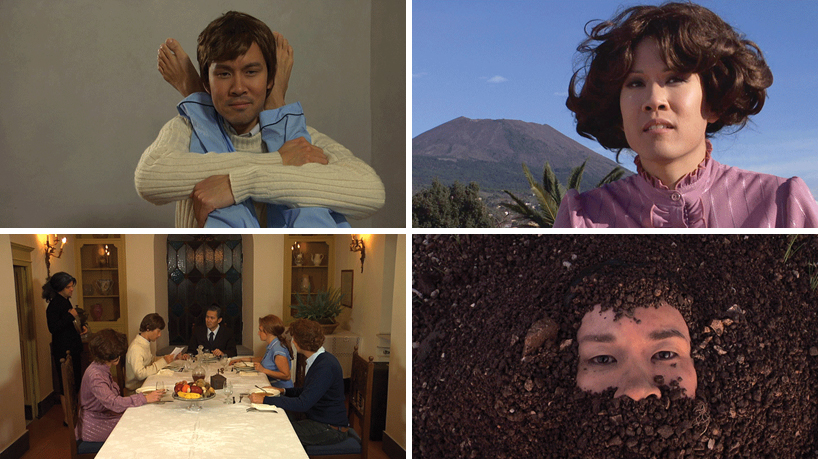 stills from ‘devo partire. domani / I must go. tomorrow’ 2010 courtesy of ming wong

the free-spirited daughter falls into a catatonic state, the son gives up his studies to become an artist, the mother re-awakens her sexuality with young street urchins, the father renounces the material world and wanders into a volcanic desert, while the maid returns to her village and becomes a saint. each character’s 3-part story chronicling their temptation, confession, and revelation to transform their lives plays in one of the 5 rooms separately, allowing for the viewer to move between rooms and experience a repetitious series of similar circumstances but ending in individual decisions. effectively wong is seducing himself and the portrayal of race and gender become performances in themselves.

these roles allow for wong to play an actual stranger to italian culture and at the same time be an embodiment of classic italian cinema. this internal and external juxtaposition of visual culture, broken italian, and human interaction provide a potential for a connection that supersedes the expected bounds of cinema. 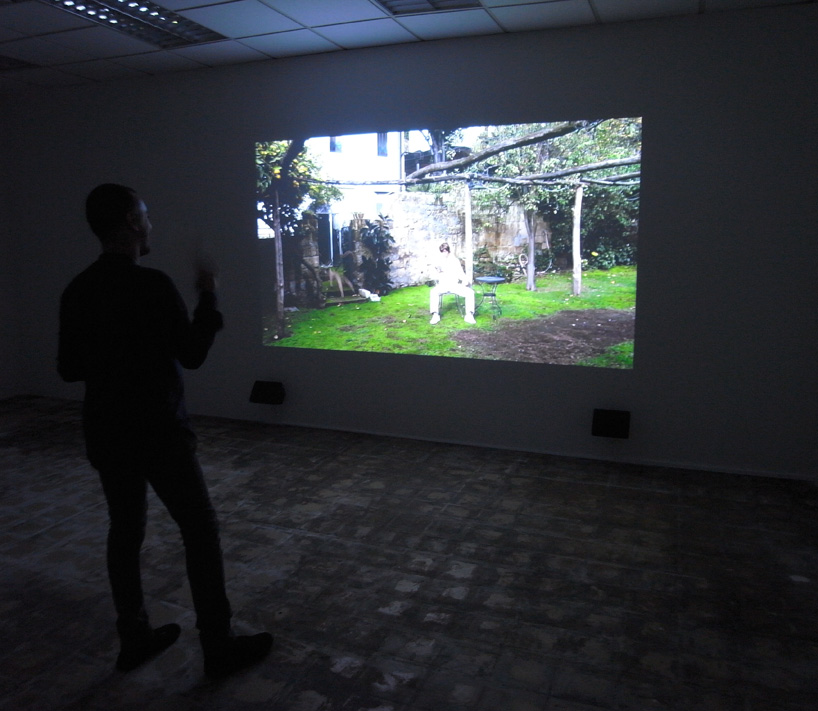 still from ‘devo partire. domani / I must go. tomorrow’ 2010photo by designboom still from ‘devo partire. domani / I must go. tomorrow’ 2010 photo by designboom 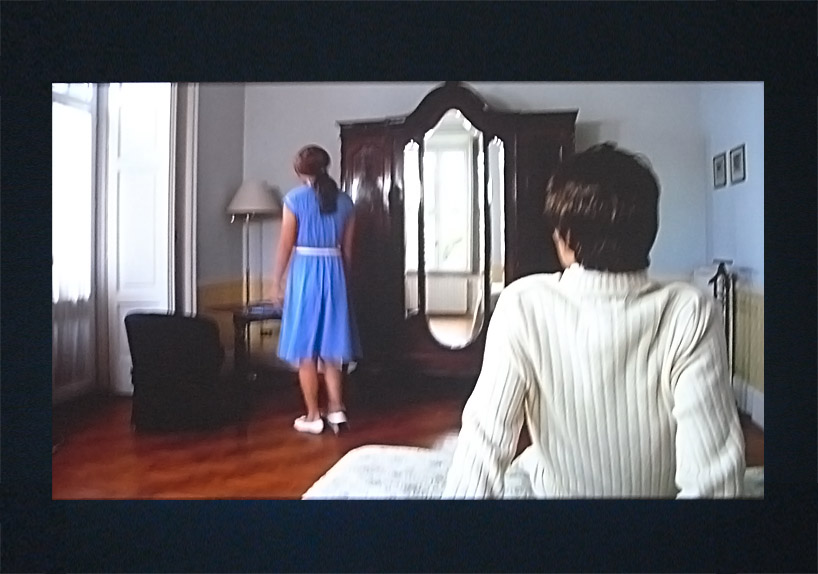 still from ‘devo partire. domani / I must go. tomorrow’ 2010wong playing both male and female characters photo by designboom 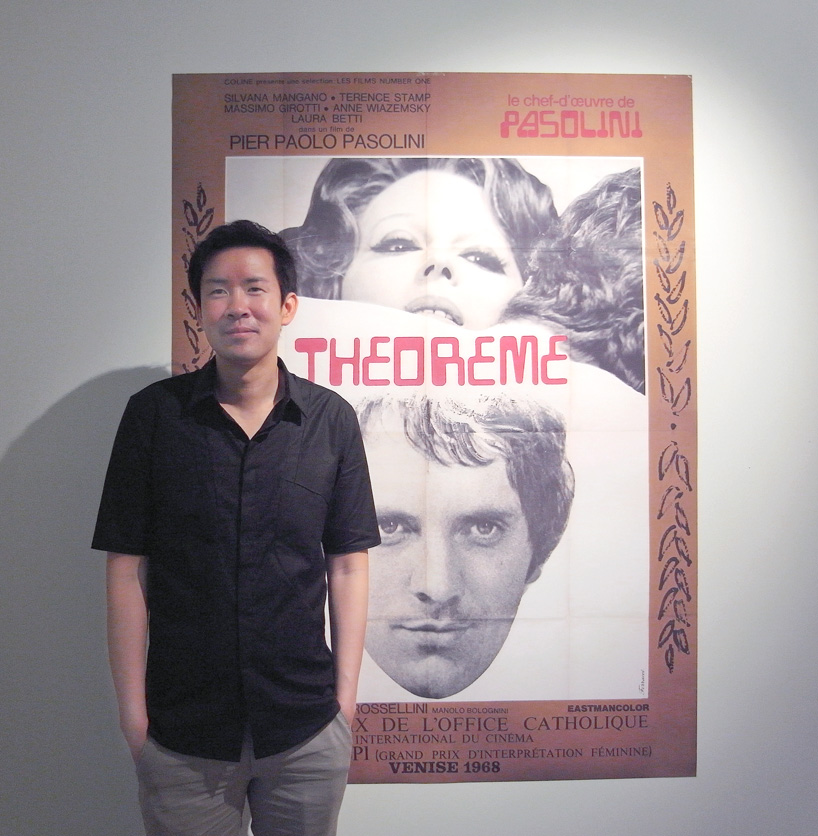 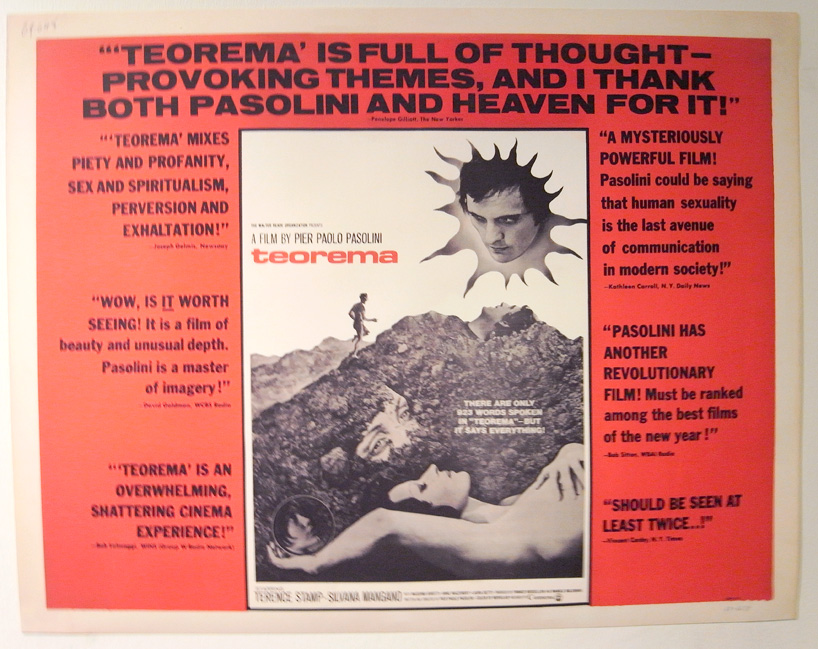 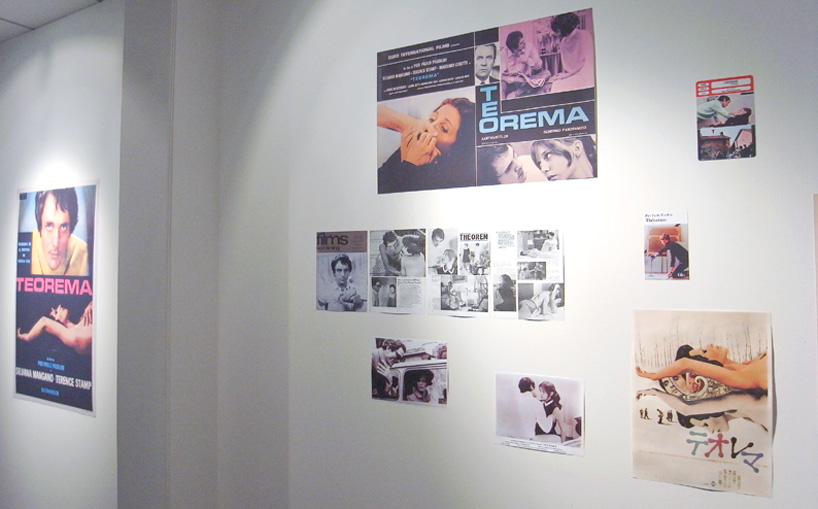 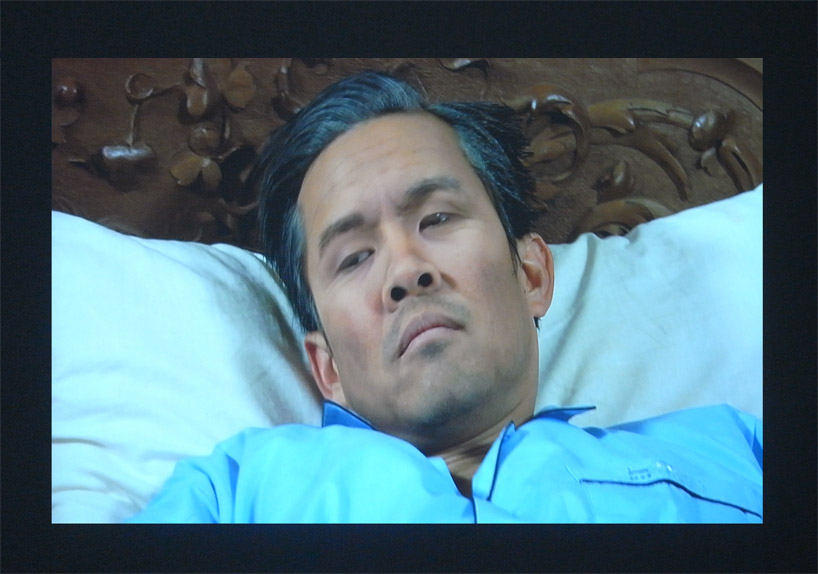 still from ‘the story of the father’ photo by designboom

clip from ‘the story of the father’ by ming wongming wong (b. 1971 singapore), lives and works in singapore and berlin.