multi-disciplinary artist mark salvatus takes influence from public spaces and the gathering of people, then gives back to the space and those in it with his street art. organizing various other graffiti artists, musicians, muralists, and skateboarders, his work plays an active participatory role in the lives of viewers and in his classroom lectures about street art (even paint bombing public spaces).

thriving on chance encounters, his ‘wrapped’ project has random people who happen to be walking by trace an object they have onto a wall where salvatus wraps it in a mummy or bandage motif. abstracting and preserving the private experience and the individual’s journey through the space, ‘to be opened with the hands of our head’ explains salvatus. 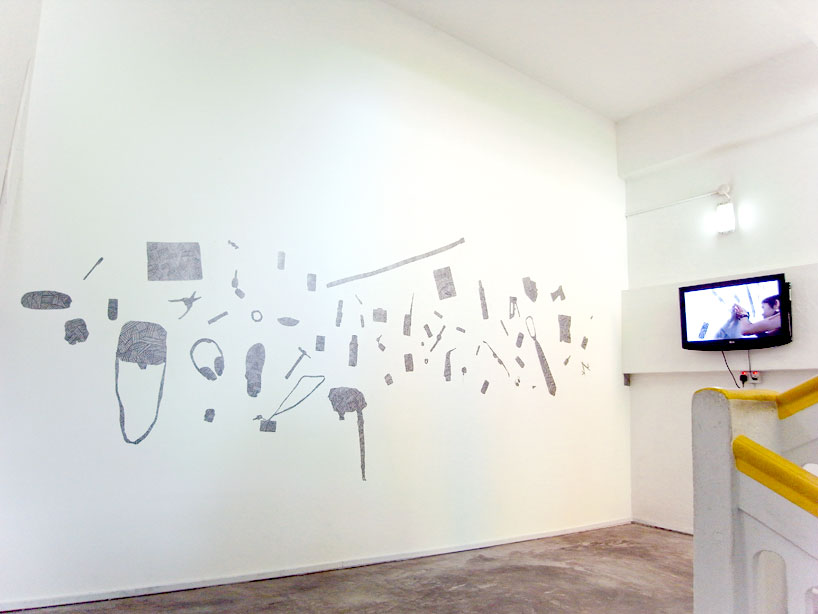 these ‘wrapped’ projects have been undertaken throughout the world since 2007, including barcelona, manila, bandung, bangkok, amman and kuala lampur. designboom caught up with him at the 2011 singapore art biennale where he had his own wall for another round of wrapped located in between a flight of stairs in the singapore art museum (prime location for random people passing by). 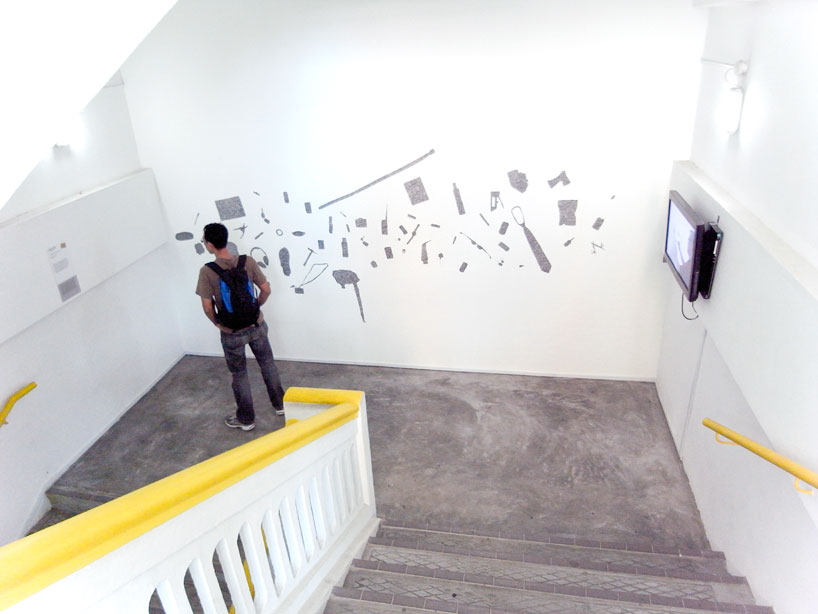 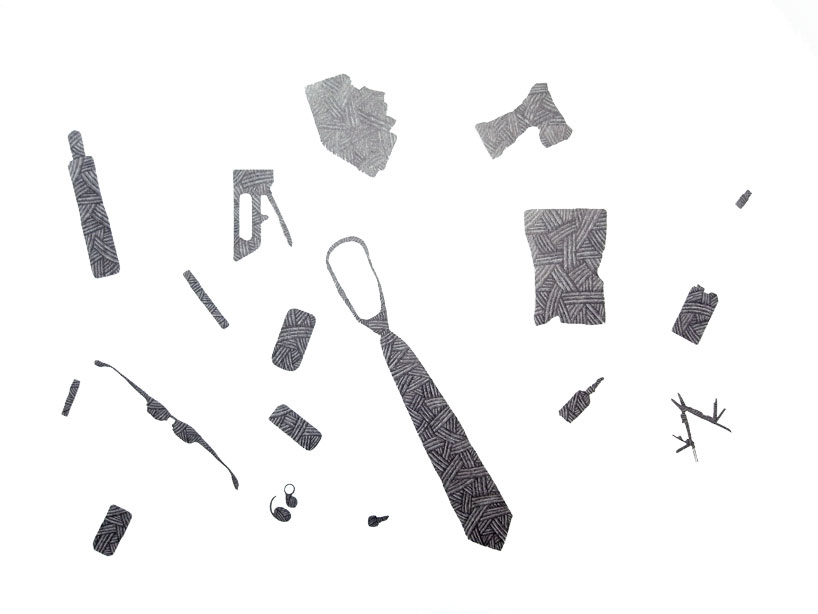 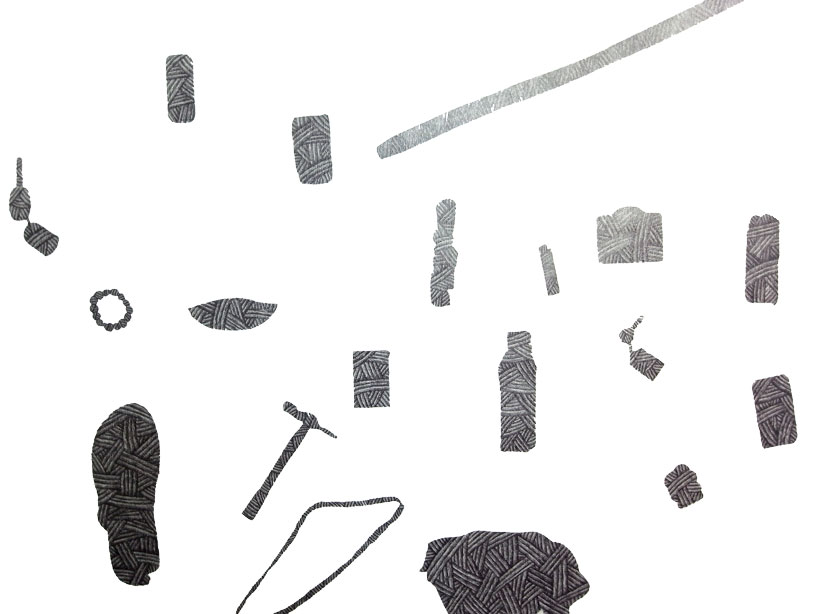 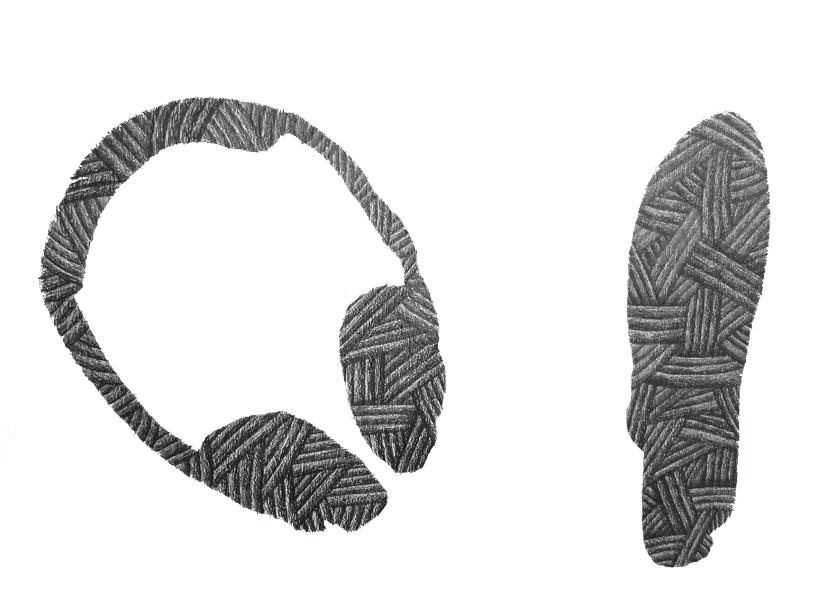 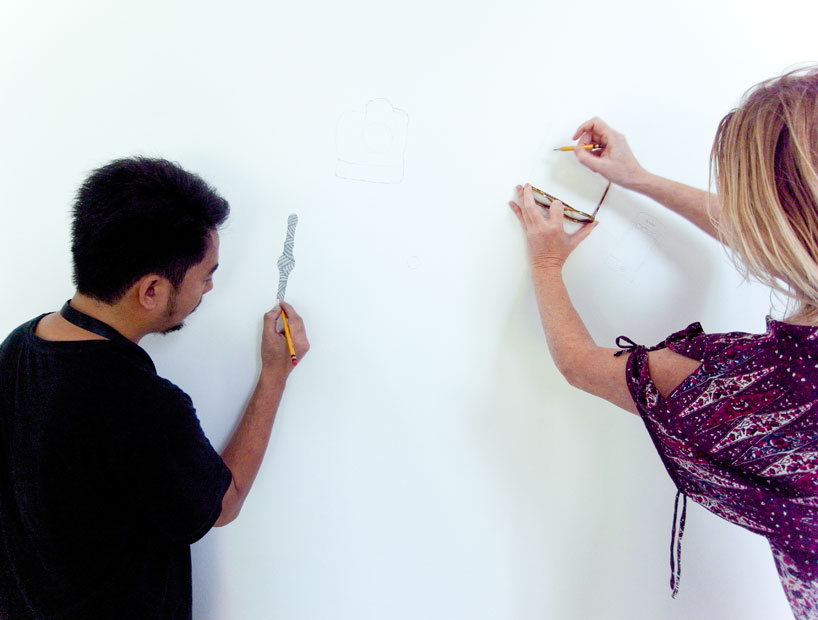 designboom editor in chief birgit lohmann participated in the project and traced the outline of her sunglasses for another marker of someone passing through and being a part of a salvatus project. image © designboom 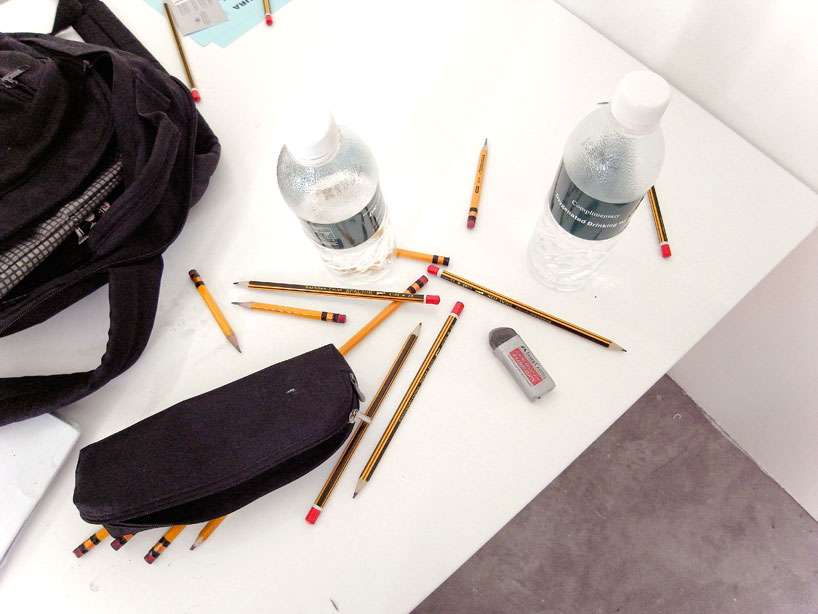 mark salvatus, b. 1980 in the philippines, lives and works manila. see more of the wrapped project on the wrapped traces blog.