museum folkwang in essen, germany is exhibiting ‘stadt der sklaven’ an exhibition of work by atelier van lieshout. the exhibit focuses on ‘slavecity’ a project the studio has been developing since 2005. it is presented through plans, drawings, sculptures, models and installations about the dystopian ‘slavecity’, where values and ethics are turned upside down. the show will run until july 6th. this series was also shown during milan design week 2007 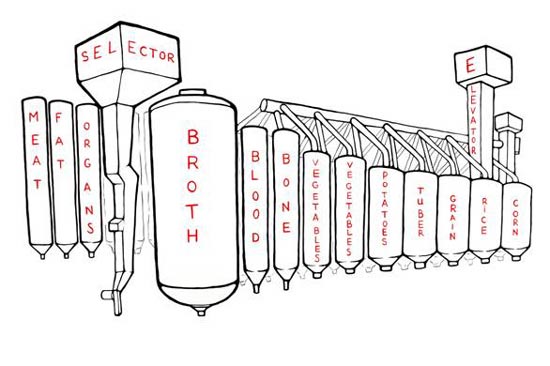 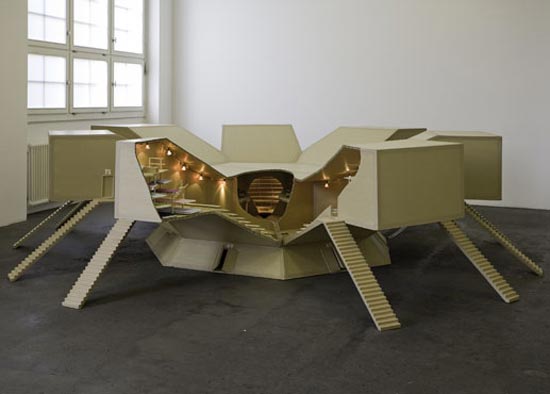 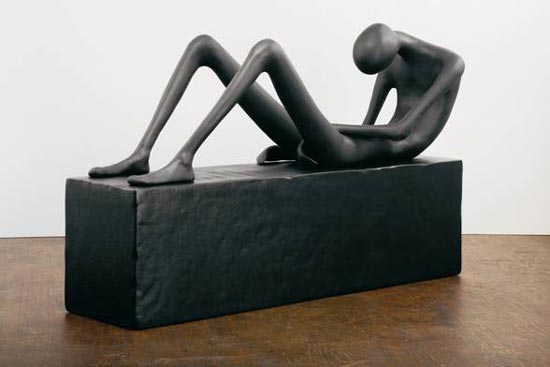 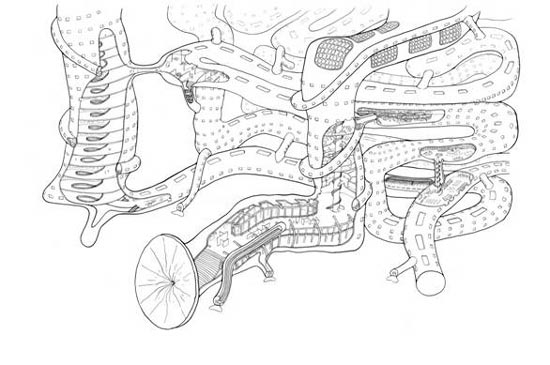 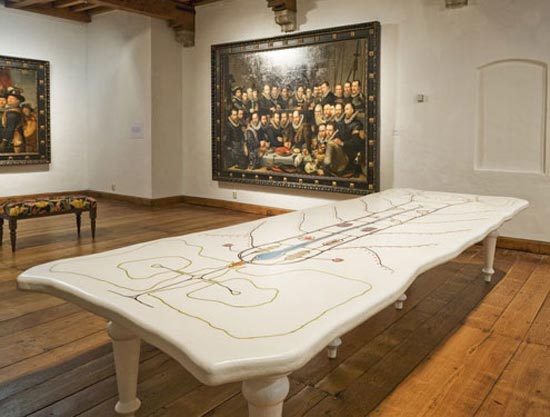 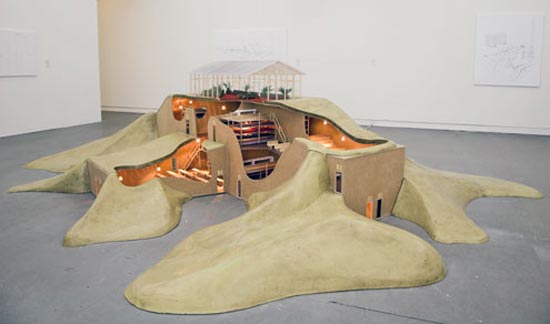 Feb 02, 2023
now complete: anish kapoor's newest 'bean' nestles into the streets of new york
the new 'bean' is snugly squeezed beneath the cantilevering slabs of the 'jenga building' in tribeca.
art
432 shares
connections: +1370
'we are nature' - interview with brazilian artist ernesto neto ahead of engadin art talks
designboom speaks with ernesto neto about hope, spirituality and nature ahead of his participation at this year's engadin art talks.
art
269 shares
connections: +120