a picture of egypt’s sphinx covered in snow went viral this weekend, as reports spread of the first snowfall in the north african country in over 112 years. the widely shared photos are actually of a miniature replica of the egyptian monument at the tobu world square theme park in japan. the pictures were originally posted to social website reddit on saturday, and quickly went viral on twitter and facebook. 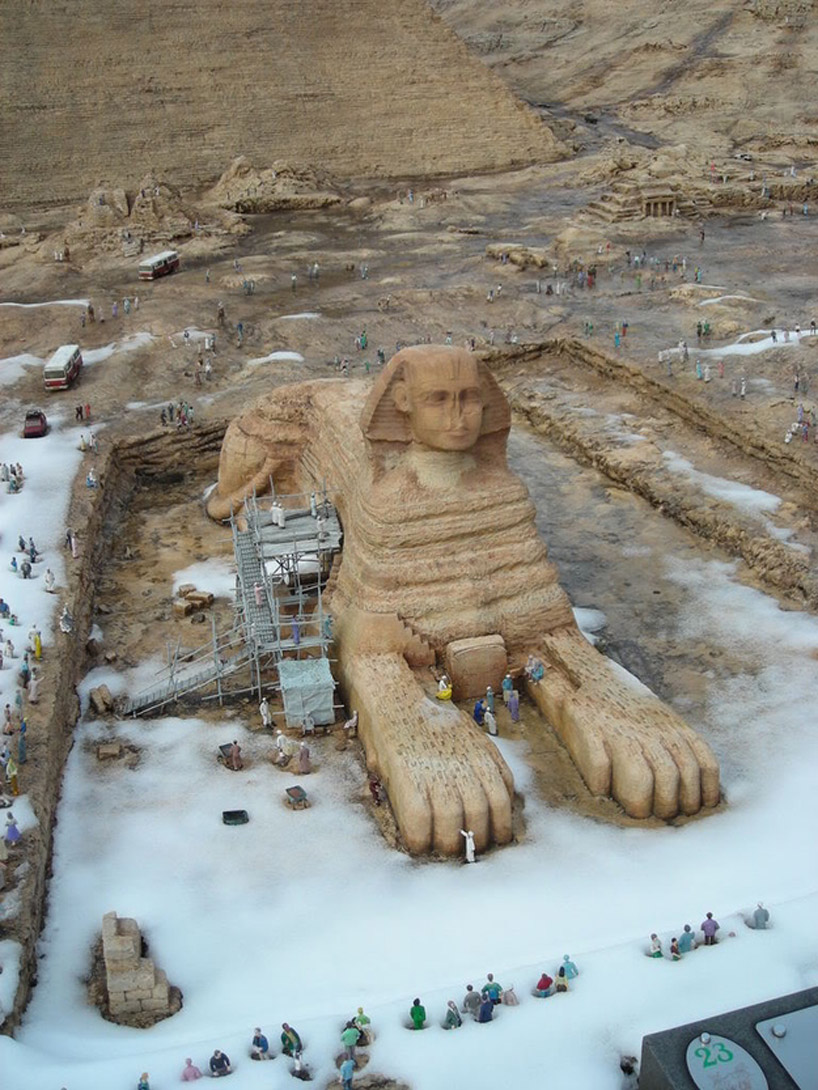 the model the at the tobu world square theme park