the new sony BRAVIA advert brings a romanian casino to life, by installing thousands of glitter balloons within the interior of the derelict building. the campaign coincides with the company’s 70th anniversary, celebrating the new range of sony BRAVIA 4k HDR TV’s. 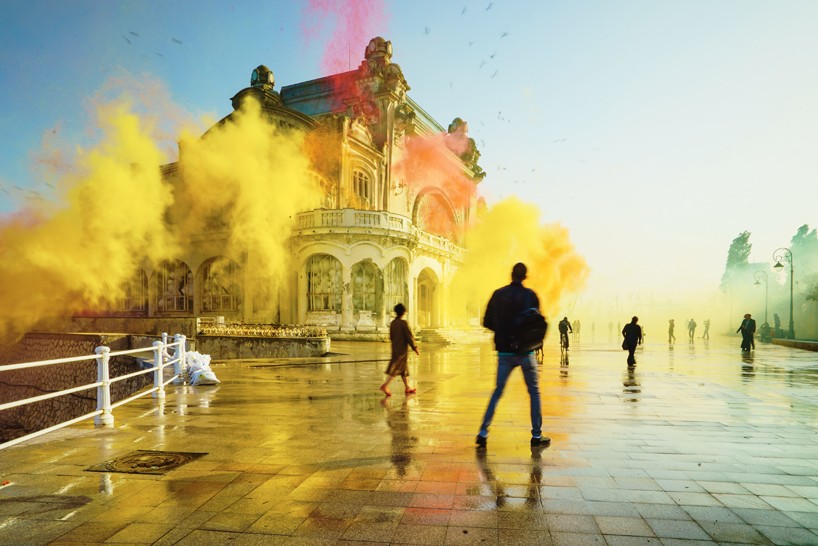 an explosion of color cascades around the casino

shot in 4k, the ad made by american director andre stringer, together with DDB berlin, used over 4000 balloons and 1500 kg of glitter in the visually enchanting setting. the film starts with a single white balloon entering the empty building, the casino then gradually fills with balloons capturing the attention of onlookers before they burst in an explosion of colour. 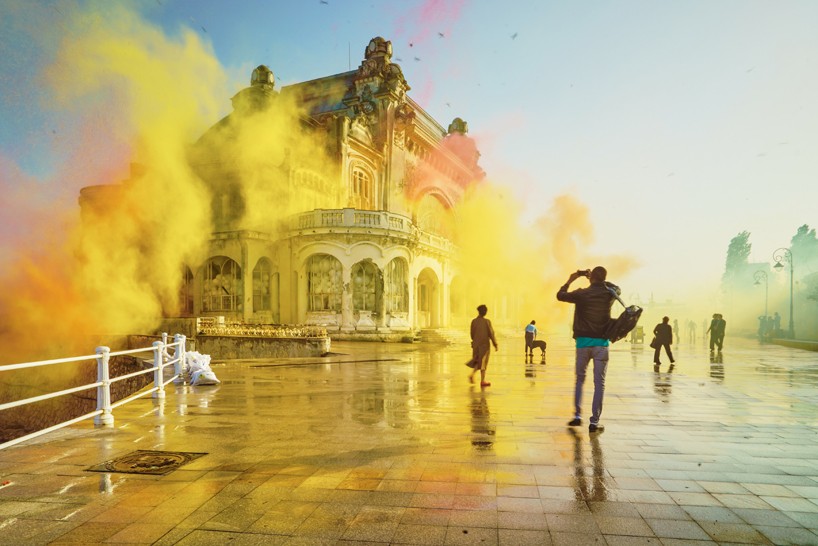 for the soundtrack, sony collaborated with uk singer-songwriter tom odell to re-record cyndi lauper’s famous track ‘true colours’. the song which will be released as a single on september 30th, celebrates the vibrancy of the campaign and the quality of their new range. 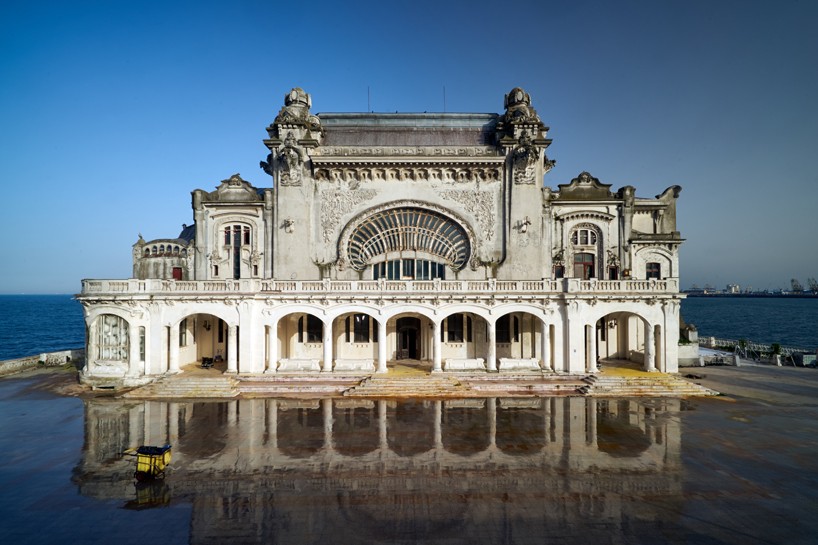 the advert brings an old romanian casino to life 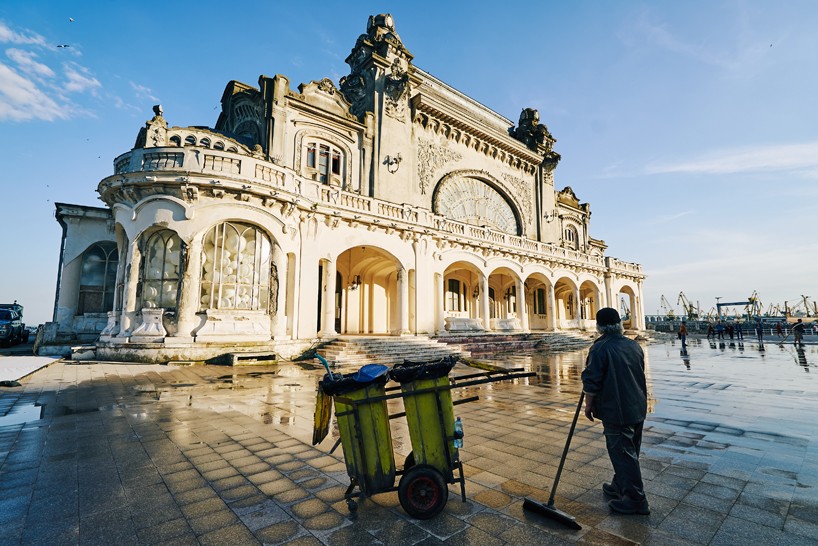 the casino gradually fills with balloons capturing the attention of onlookers 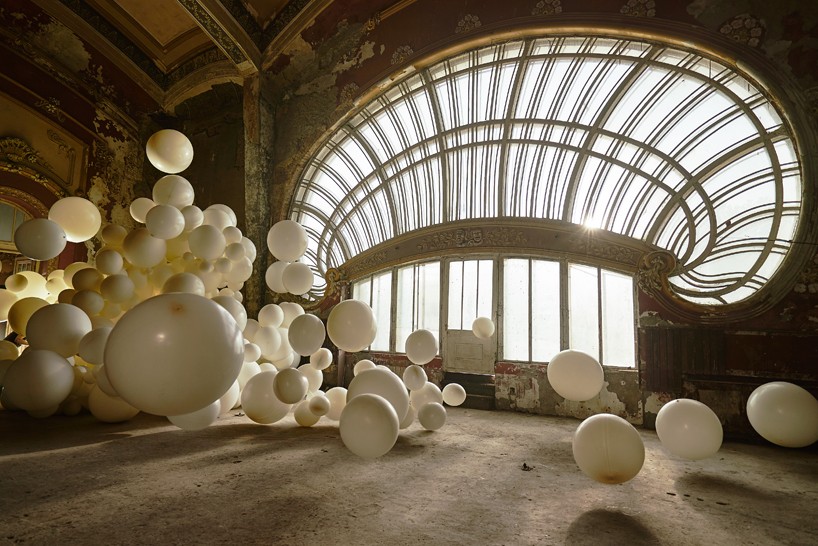 the film starts with one single balloon, until the interior is filled 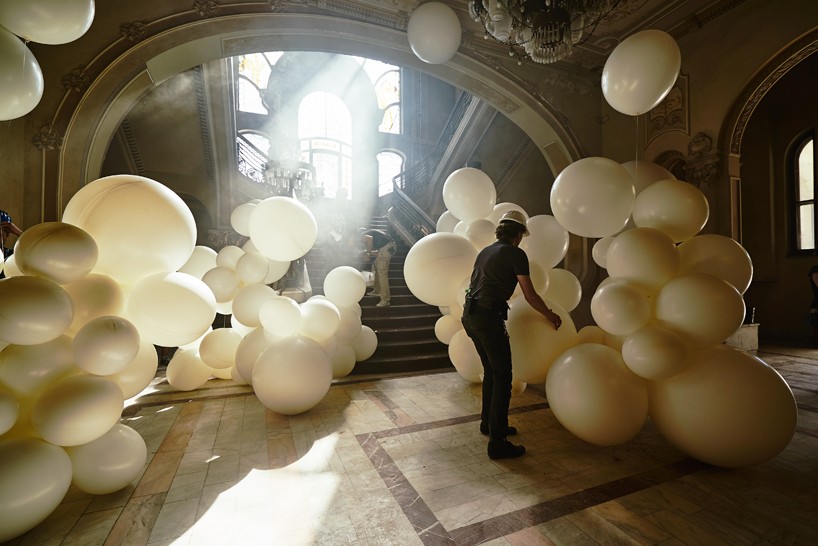 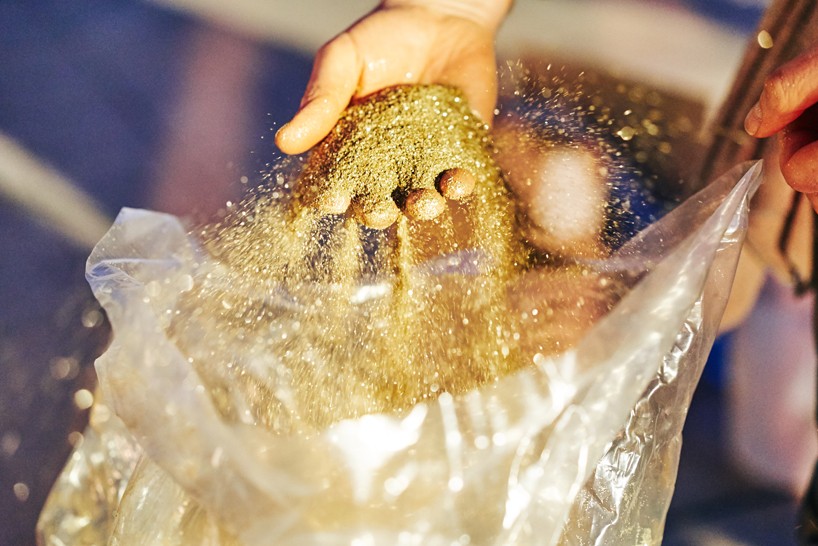 the project used over 1500 kg of glitter

the romanian casino was chosen for the location

the interior was filled with thousands of balloons

the balloons explode in a cacophony of colour