the museum is presenting the first exhibition devoted to josef albers during his time at the bauhaus from 1920 to 1933, comprising 260 works of art including 58 stained-glass windows in frosted glass, black and white or black, white and red. some stained-glass windows are on display for the first time with their preparatory studies (38). albers’ stained-glass windows had been assembled and exhibited fifteen years ago at the guggenheim in venice and the ivam in valencia, but many new works have been discovered since. these include engravings (15), photographs (54), furniture and teaching materials that albers used at the bauhaus when teaching the compulsory preparatory class for all pupils (40 photographs and creations), rounded off with often previously unseen documents, catalogues and letters. in order to understand the context of the bauhaus school, part of the exhibition presents works by his wife anni (considered to be one of the leading textile artists of last century) and by his friends and colleagues at the bauhaus, especially paul klee, wassily kandinsky and marcel breuer. although he was one of the most influential colour theorists of the 20th century, albers is most famous for his later series of paintings called ‘homages to the square’, which he began in 1948 in infinite ranges of pure colour, setting out the principles of optic art. the homages to the square are on display in museums all over the world. 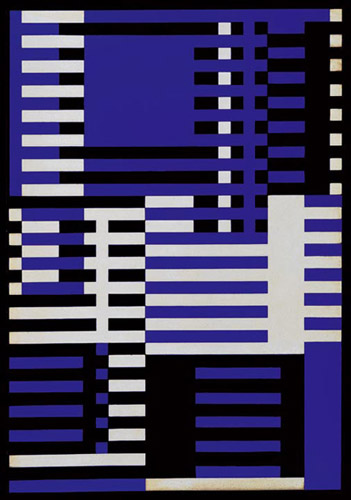 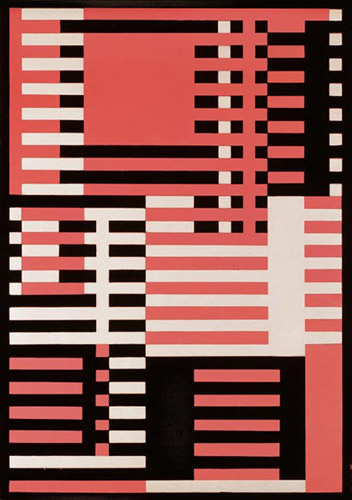 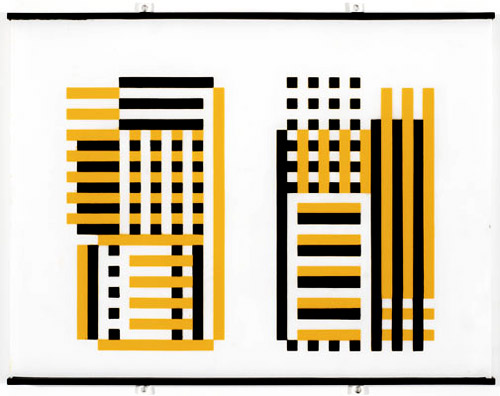 Apr 08, 2021
linear reflective piece by phillip k. smith III + SOM mirrors the californian landscape
at sunset, the reflection of the glowing sky and onshore clouds merges with floating, shifting gradients of light across the surface of the work.
art
513 shares
readers
connections: 66

Apr 07, 2021
motoi yamamoto shares how memories shape his mesmerizingly intricate salt arrangements
designboom spoke with the japanese artist about how the fragility of salt 'always reminds me that all things are subject to change, and that life is finite.'
art
0 shares
connections: +1490