it’s 2016 — star wars: the force awakens was a smash hit at the box office, and the film’s characters past and present have a bit of cash burning holes in their space pockets. naturally, they’ve come to earth with one thing in mind – to source some new cars to take back to their galaxy and show off to their friends. 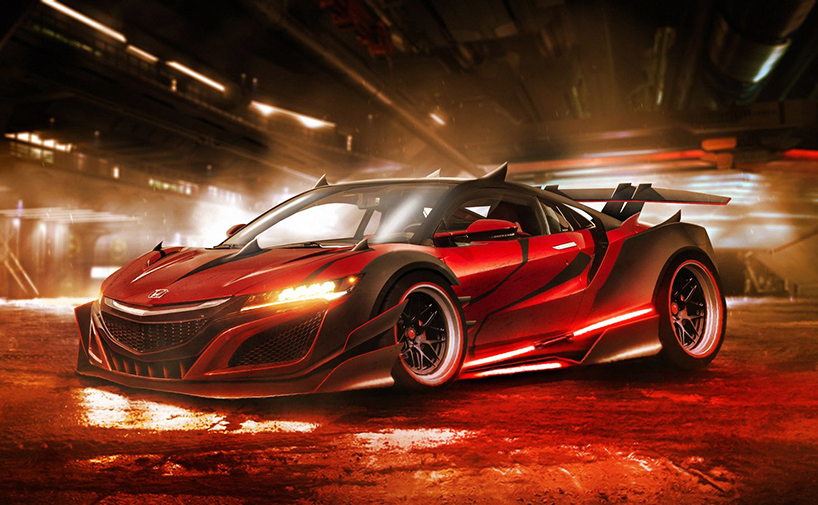 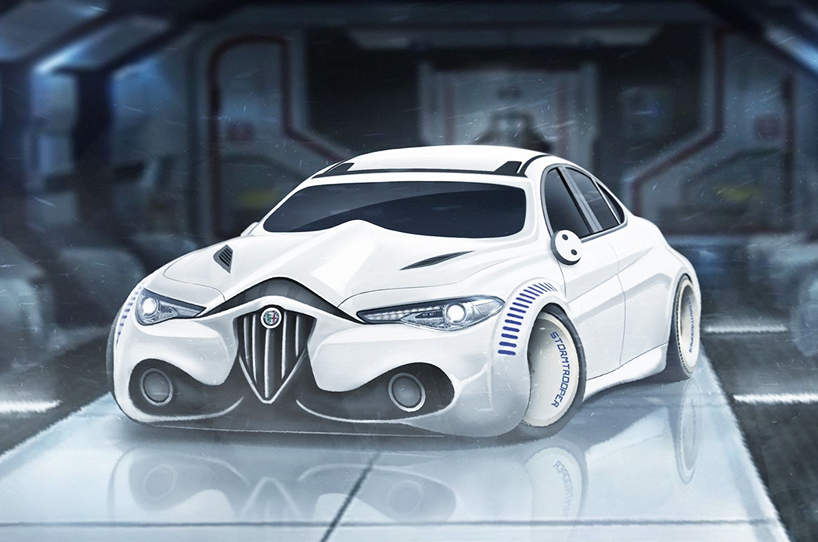 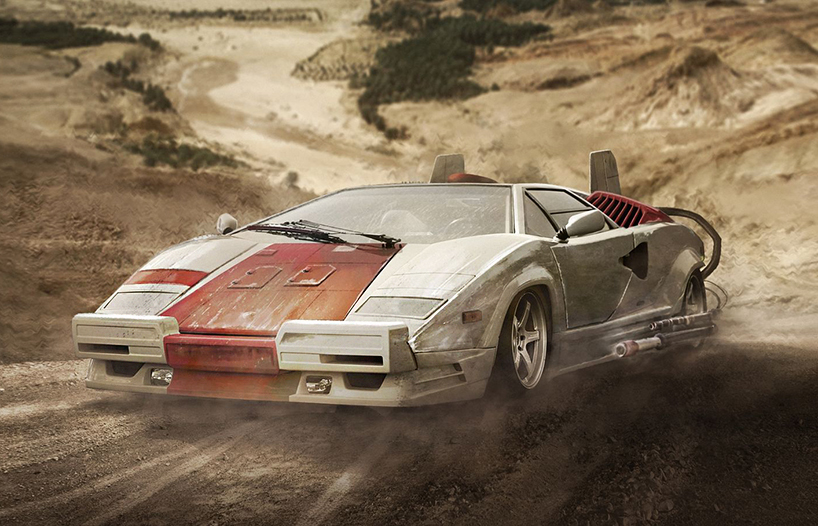 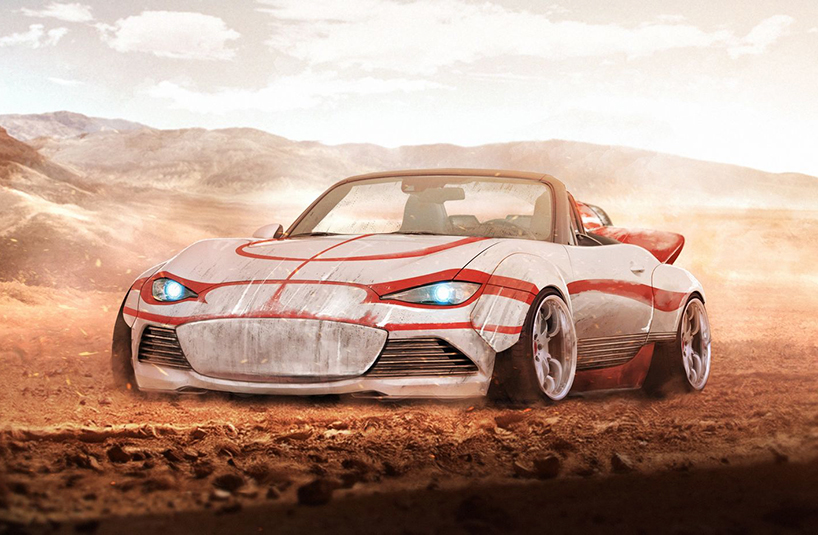 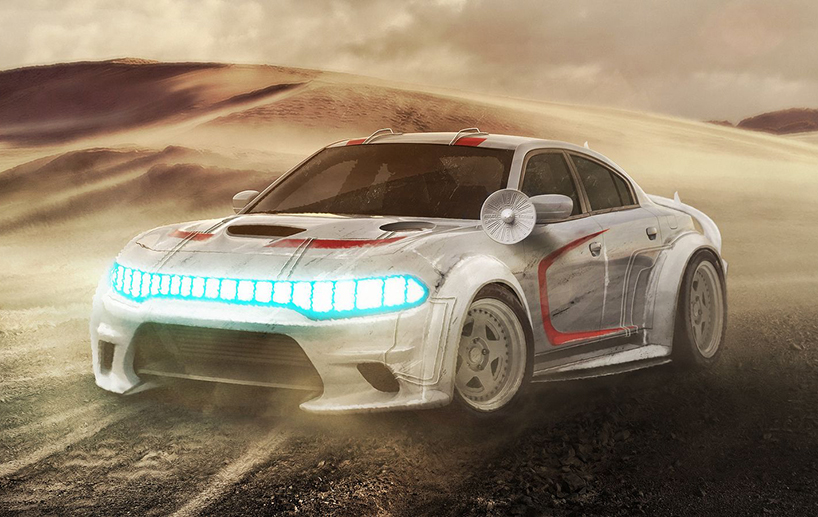 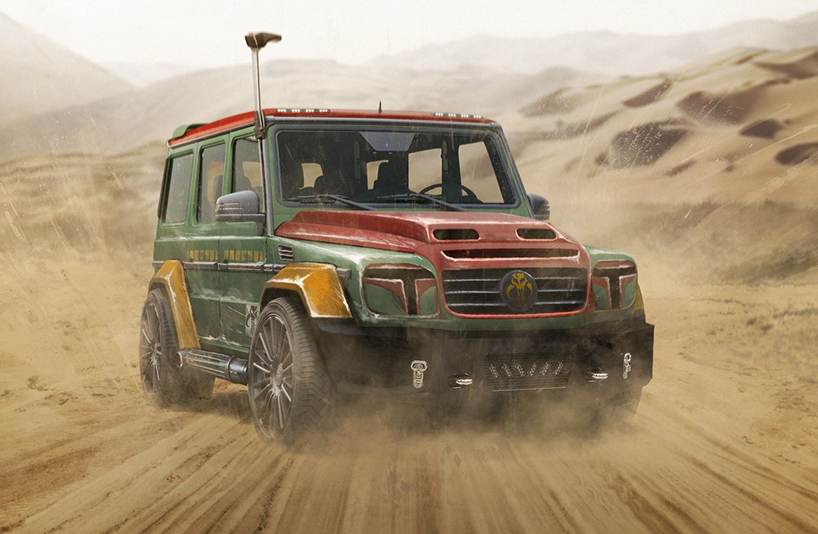 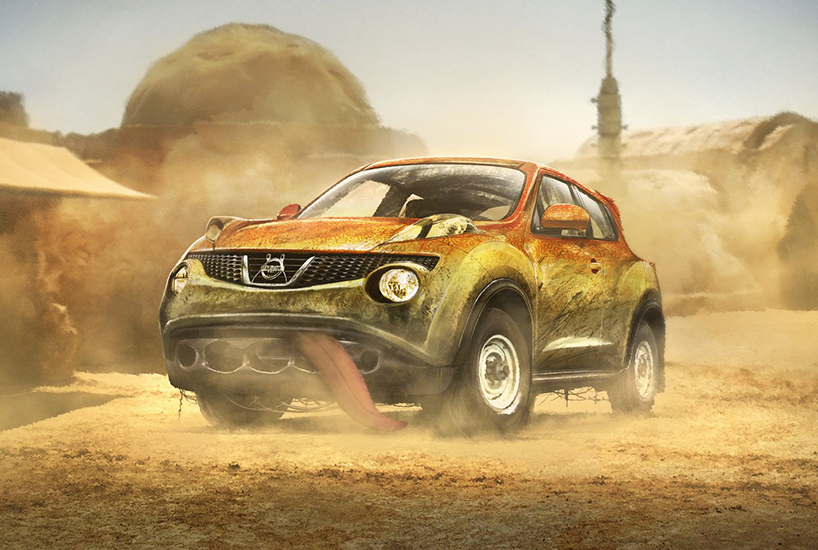