all images courtesy of stephan tillmans

berlin-based artist stephan tillman‘s ‘light point arrays’ is a series of photographs which capture the exact second in which tube televisions are switched off and the image breaks down. it is at this moment that a structure of light is created, the television image no longer visible, and within a fraction of a second, disappears into the tube. during this process, the television image is abstracted and reduced to its essential element: the light or an order which is generated from the light beam of the tube – this order varying from television to television. the exposure time and point of admission have a significant impact on the image object – the later the camera is triggered, the further advanced the collapse of the picture.  the series shows the breakdown of the television image, which results in the collapse of the reference. 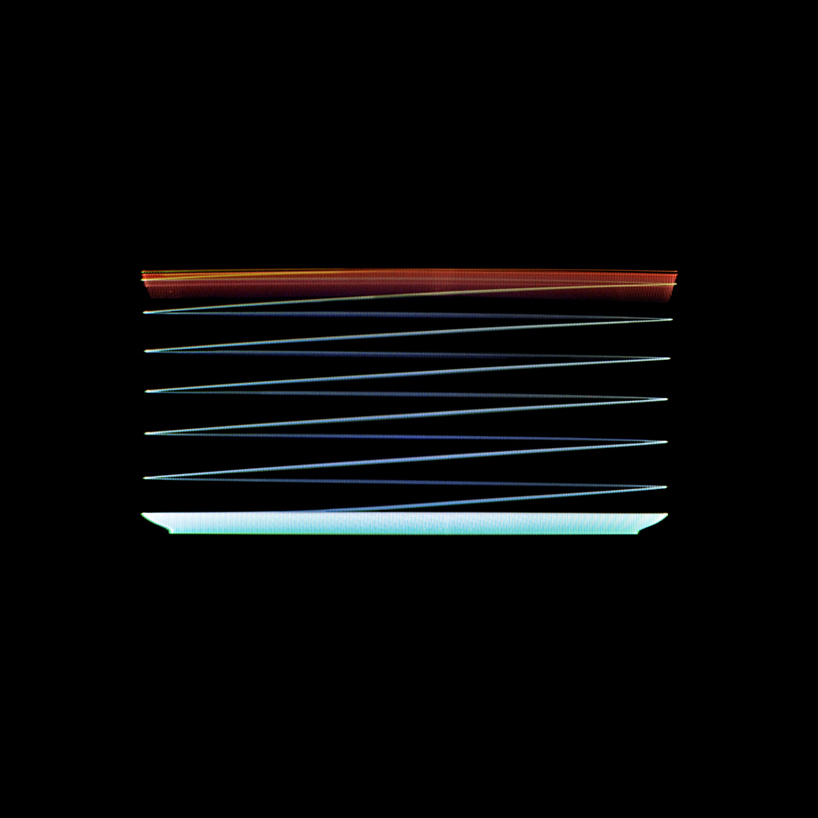 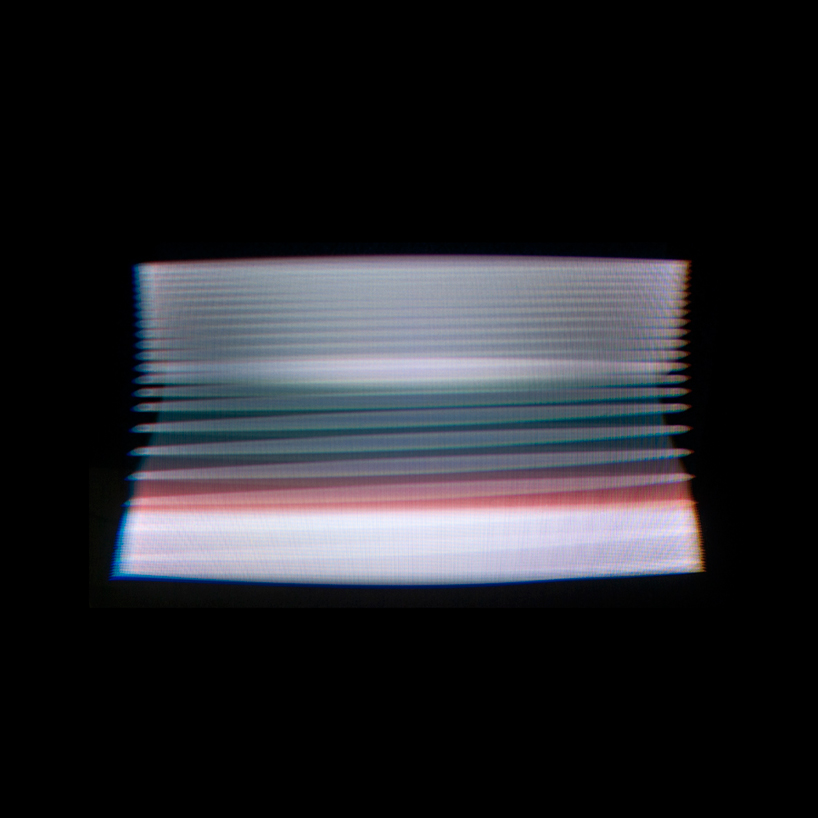 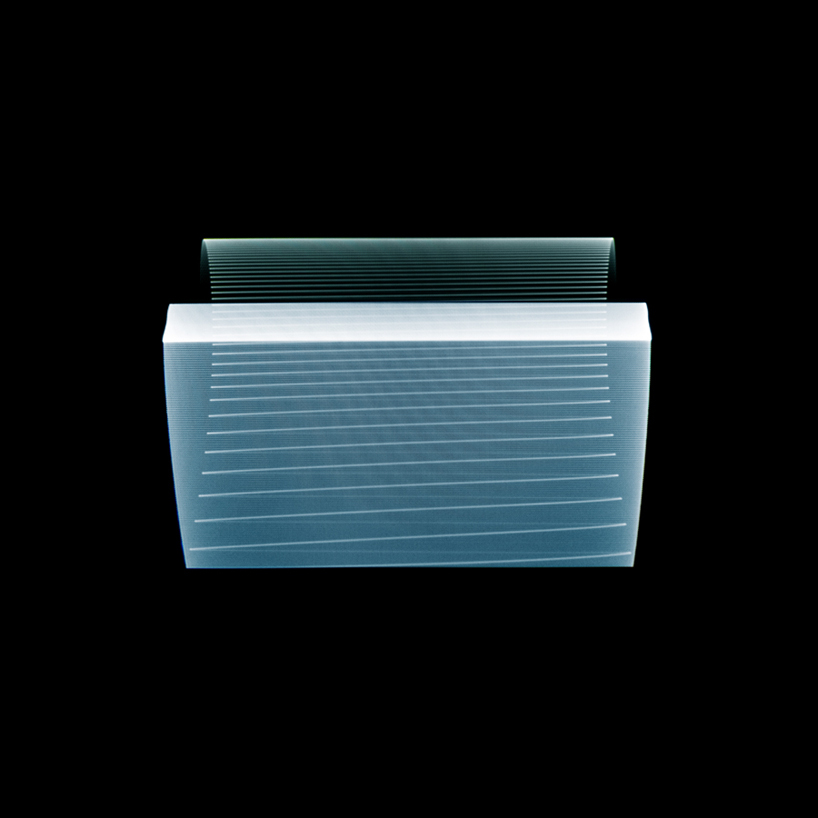 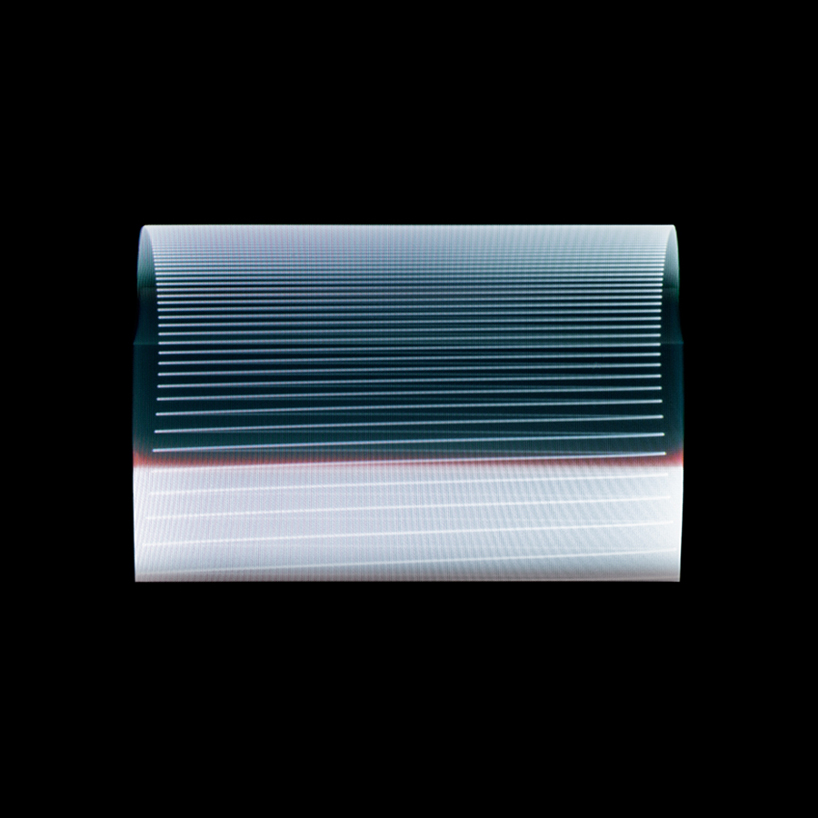 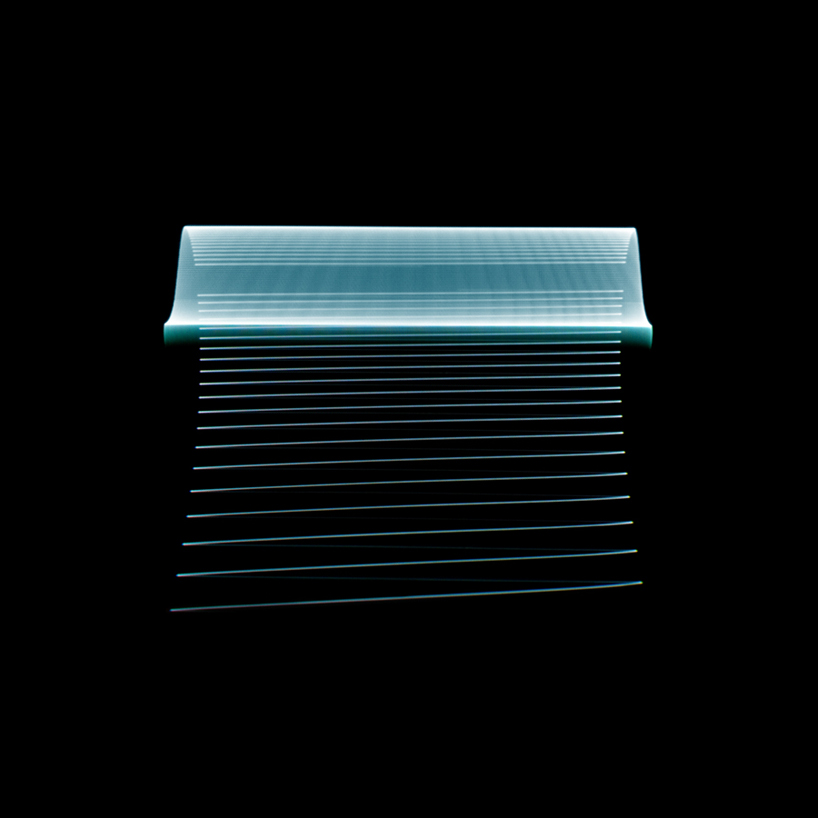 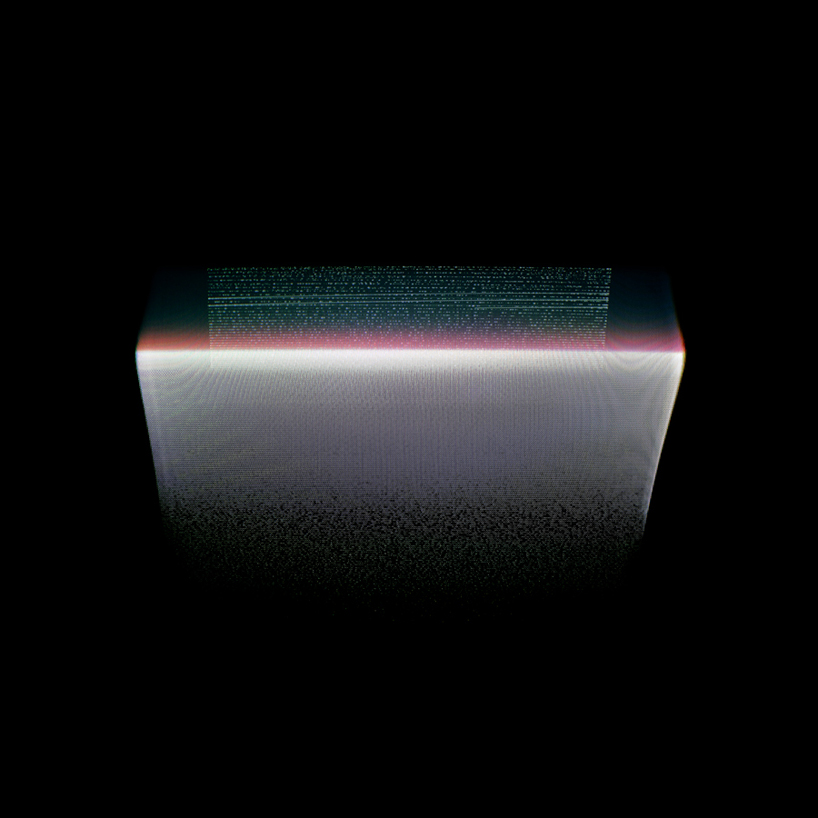 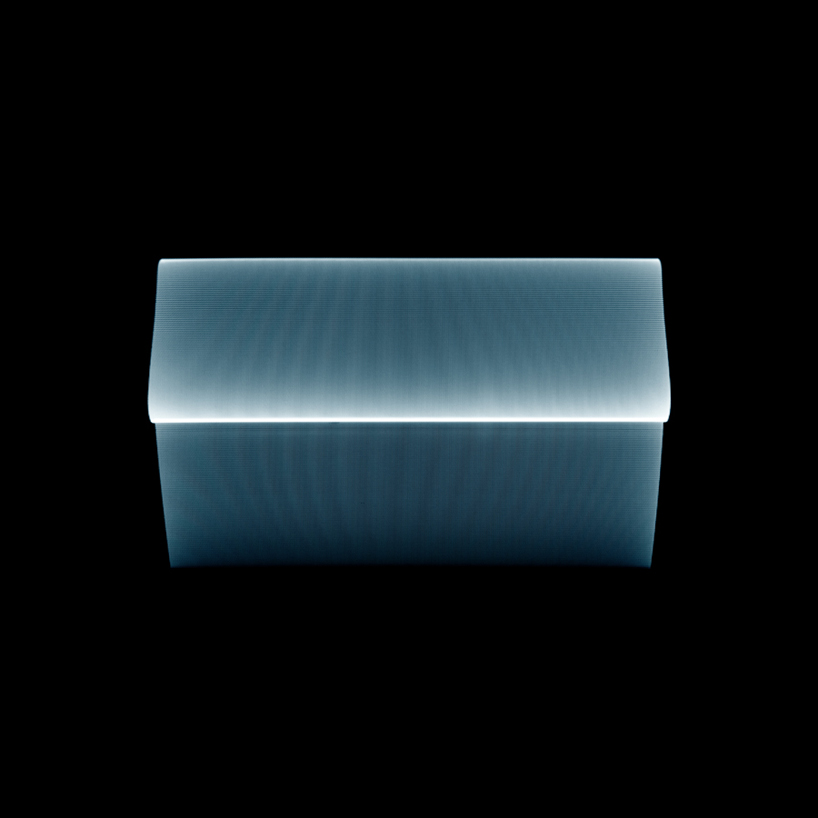