an original banksy has been burnt and digitized as NFT

banksy mural appears on the walls of a prison in reading, england

stephan zirwes began taking photographs while hanging, harnessed, out of an open helicopter in 2000, and since then has mastered his own language of aerial photography. zirwes now uses both helicopters or drones, his preference depending on his subject. as can be seen in his latest ‘football‘ series, zirwes’ technique of flattening his subject into an orthographic, symmetrical field results in an unnatural perspective of familiar content. his clean formal language focuses the viewer’s attention on his theme with a simple elegance, his photography seeming almost like a graphic. 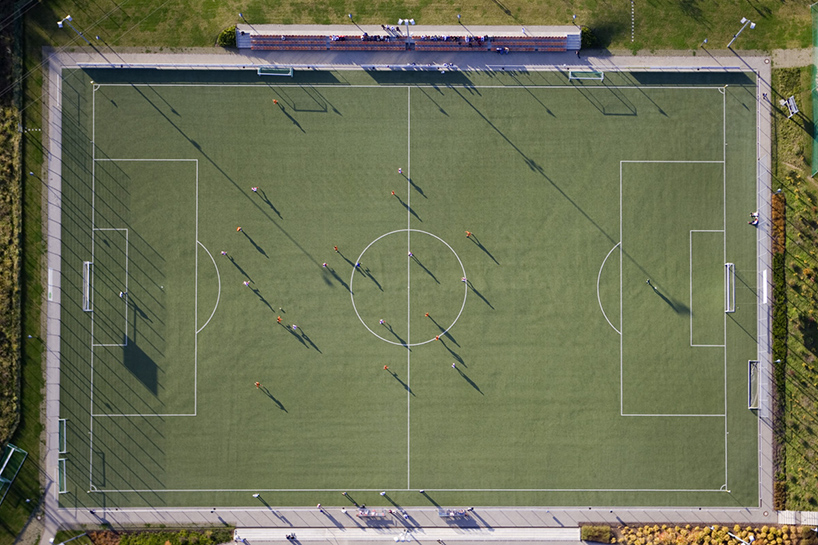 as can be seen in many of his series, zirwes‘ strategy of the ‘real-picture-graphic’ presents the viewer at first glance with a field of patterned dots and textures. when observed more closely, recognizable figures, buildings or actions take shape. in the case of his ‘football’ series, he turns the familiar field into an abstract field — particularly those fields obscured by an unusual site condition, such as an arid, desertous field of morocco. although his photographs are barely edited, each has a deceptive, artificial quality. the goal is to depict an ‘over-reality’ — leaving the viewer questioning what is artificial and what is true. 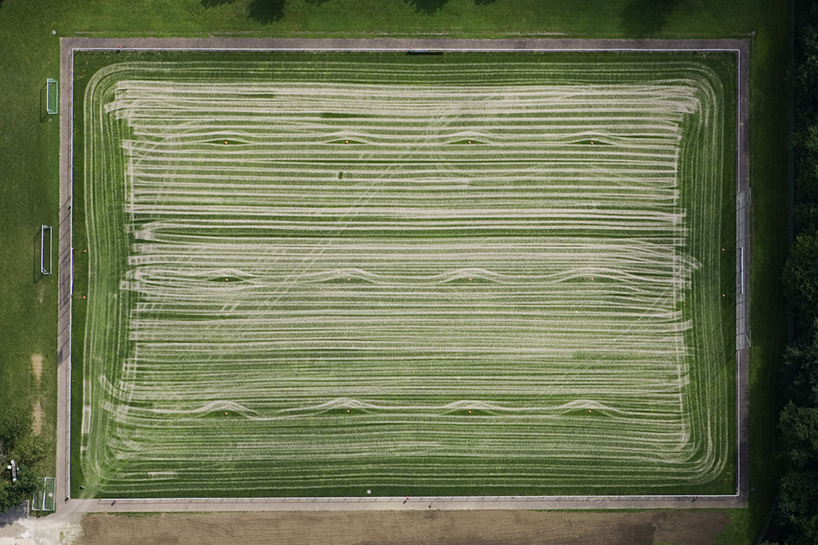 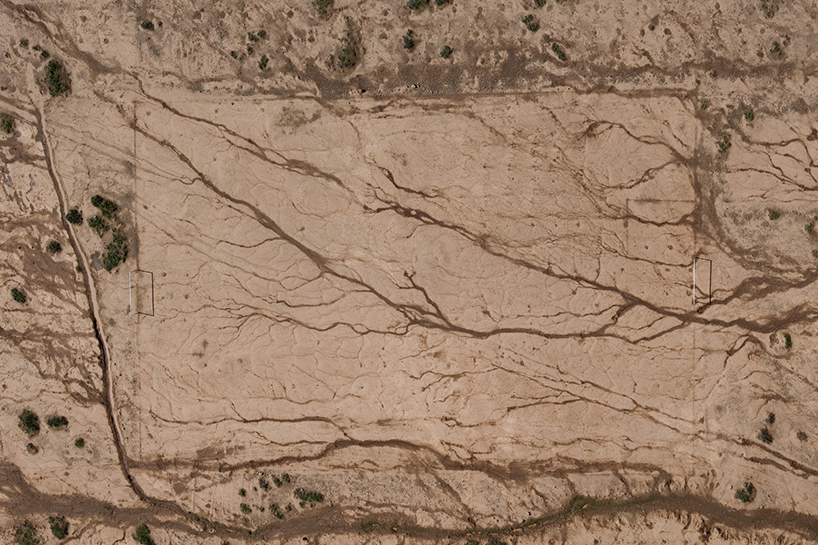 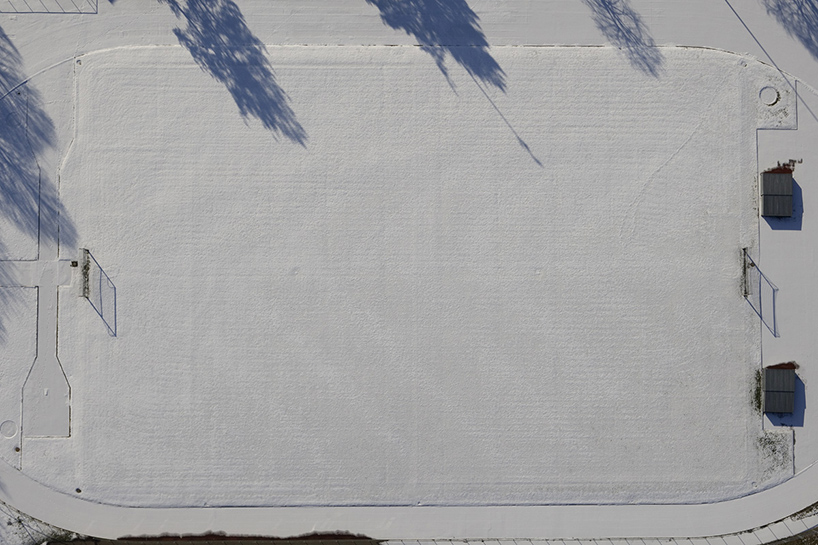 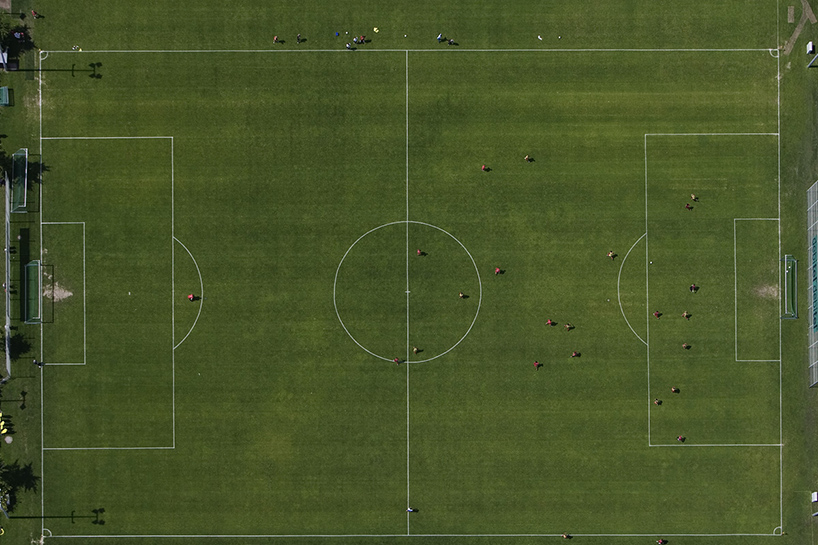 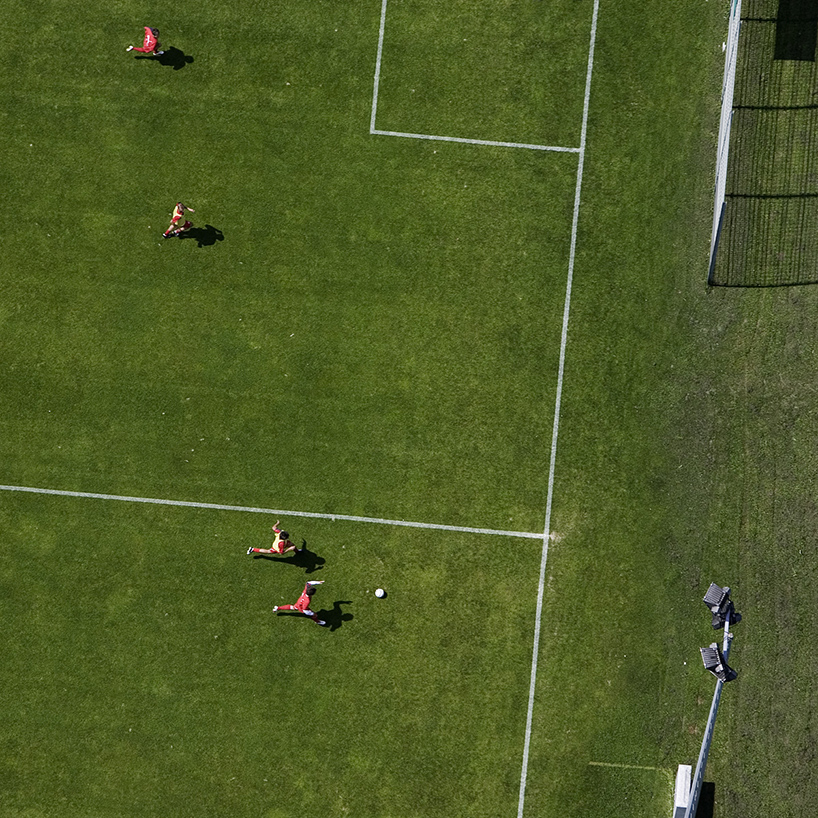 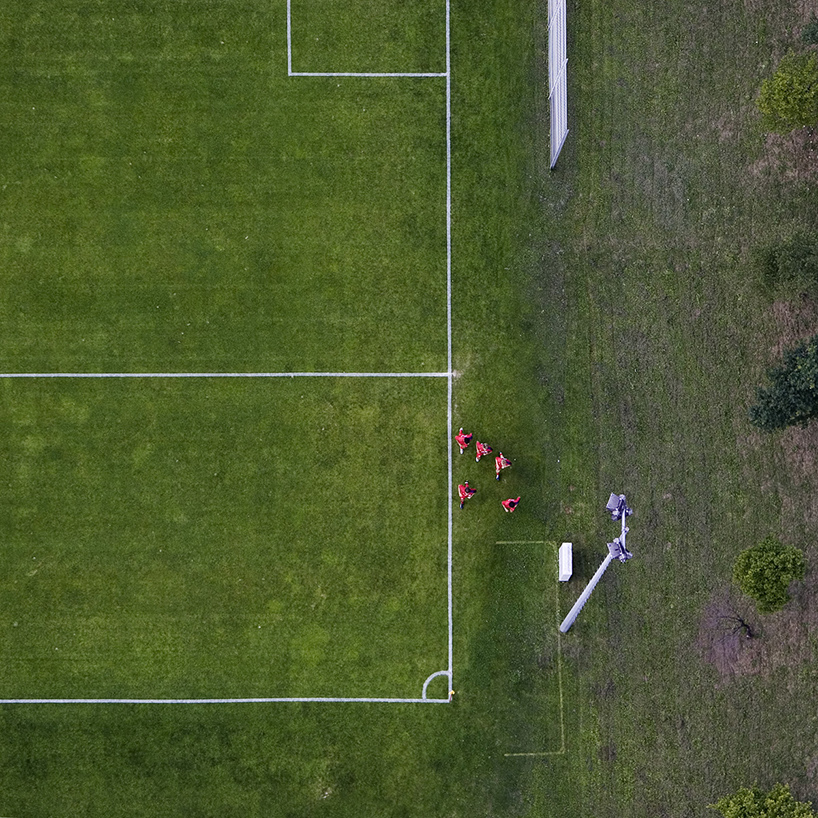 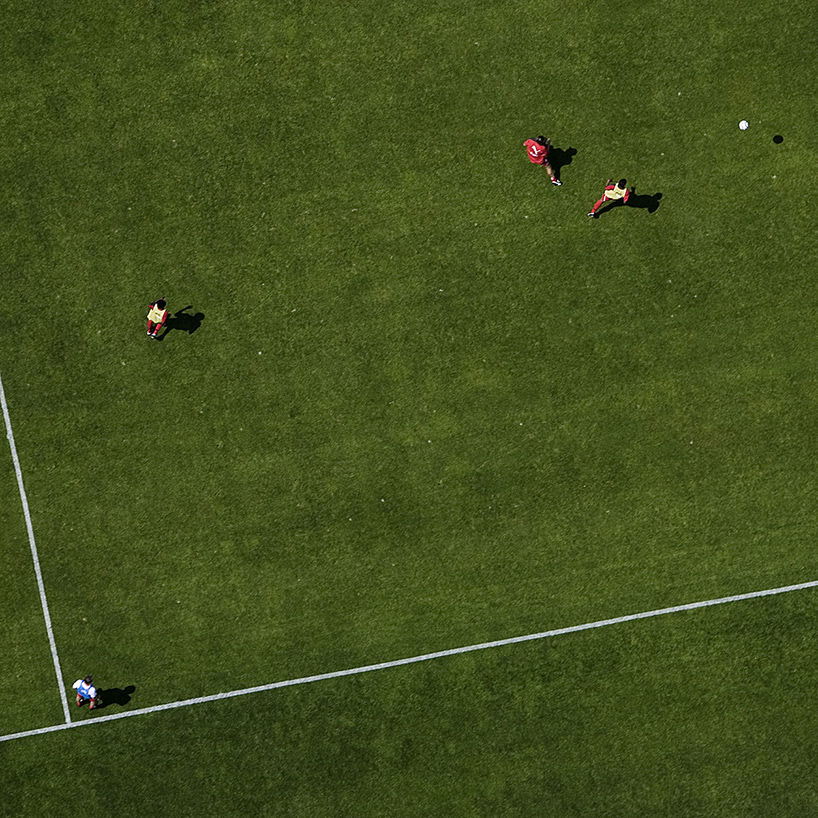 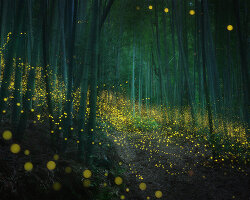 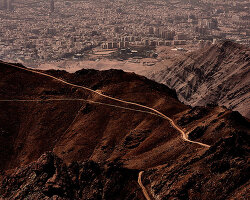 Mar 02, 2021
JR concludes 'homily to country' with mural procession through dried landscape
the procession made its way through the dry menindee lakes district to address the ecological decline of the darling / baaka river.
art
418 shares
connections: +1600