suspended from a helicopter hundred meters above the ground, german artist stephan zirwes surveys political and social situations through his aerial photographic work. from now until june 16th, 2016 opiom gallery presents zirwes’ ‘moving stills’, a collection of images and recent video works filmed by an ultra high resolution drone exhibited for the first time in france. through the urban and natural landscapes he documents, zirwes forges contrasts and connections through the subject of his images. 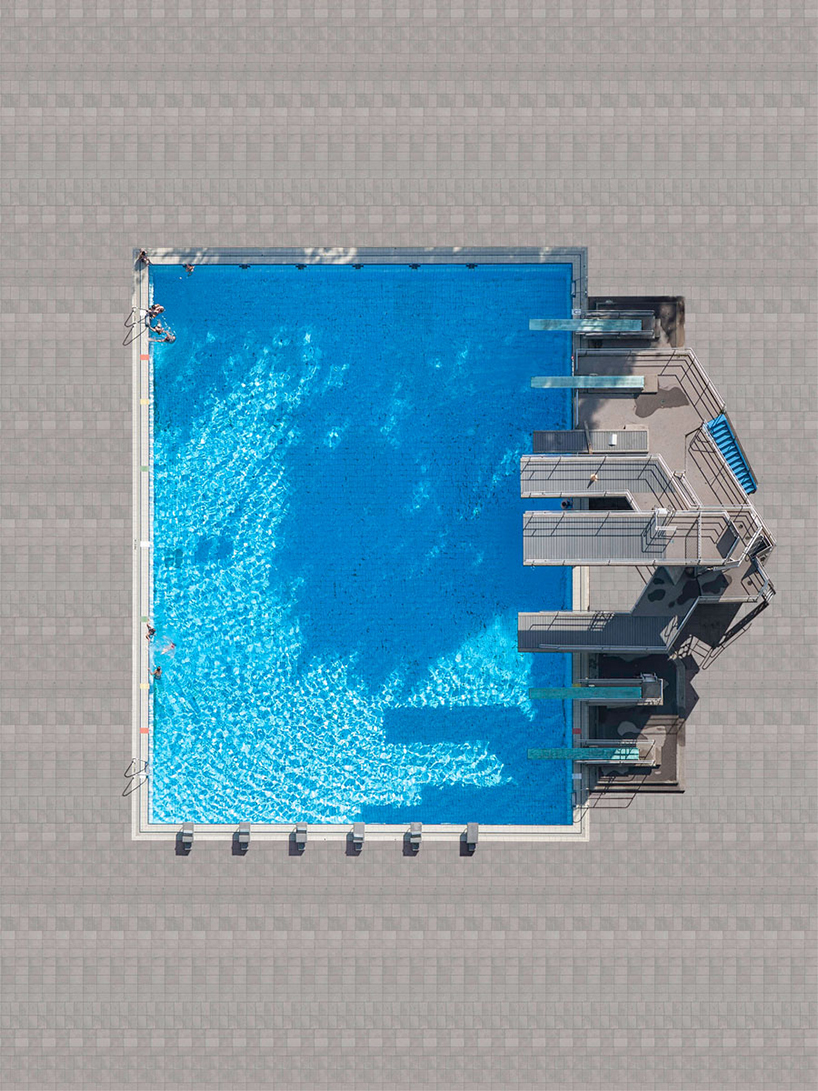 in his recent video work entitled ‘moving stills’, zirwes continues his now classic bird’s-eye view images. the artist swapped his camera for an ultra high-resolution 4K drone to present completely static aerial films, where the characters are the only source of action. moving in and out of the frame, the tiny figures appear like swarms of small ants on the ground — their motion becomes irrelevant, and almost comical. 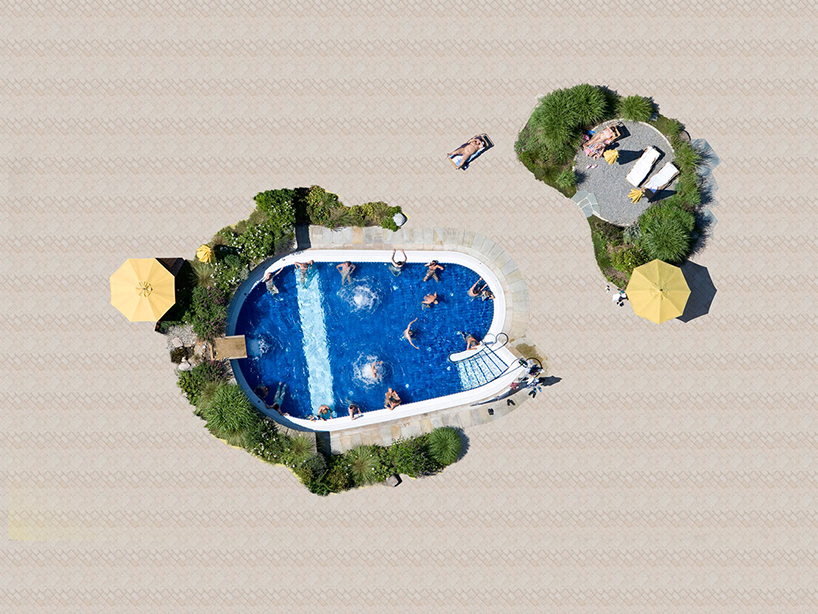 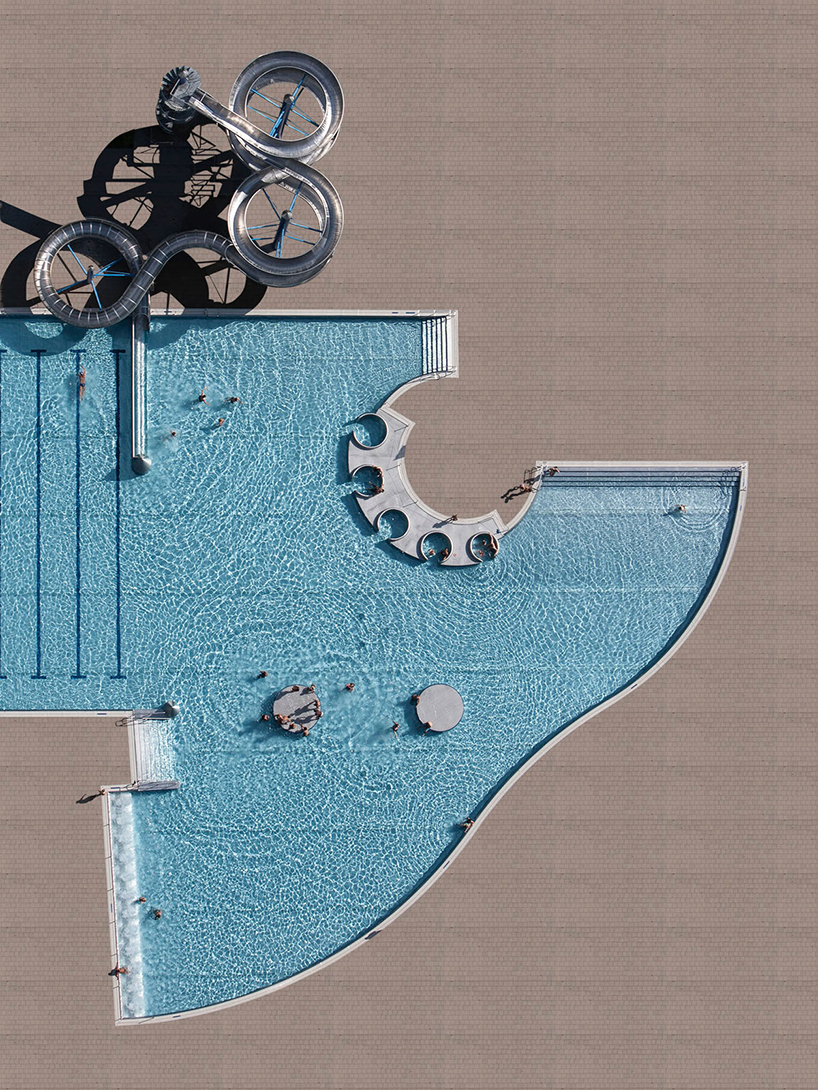 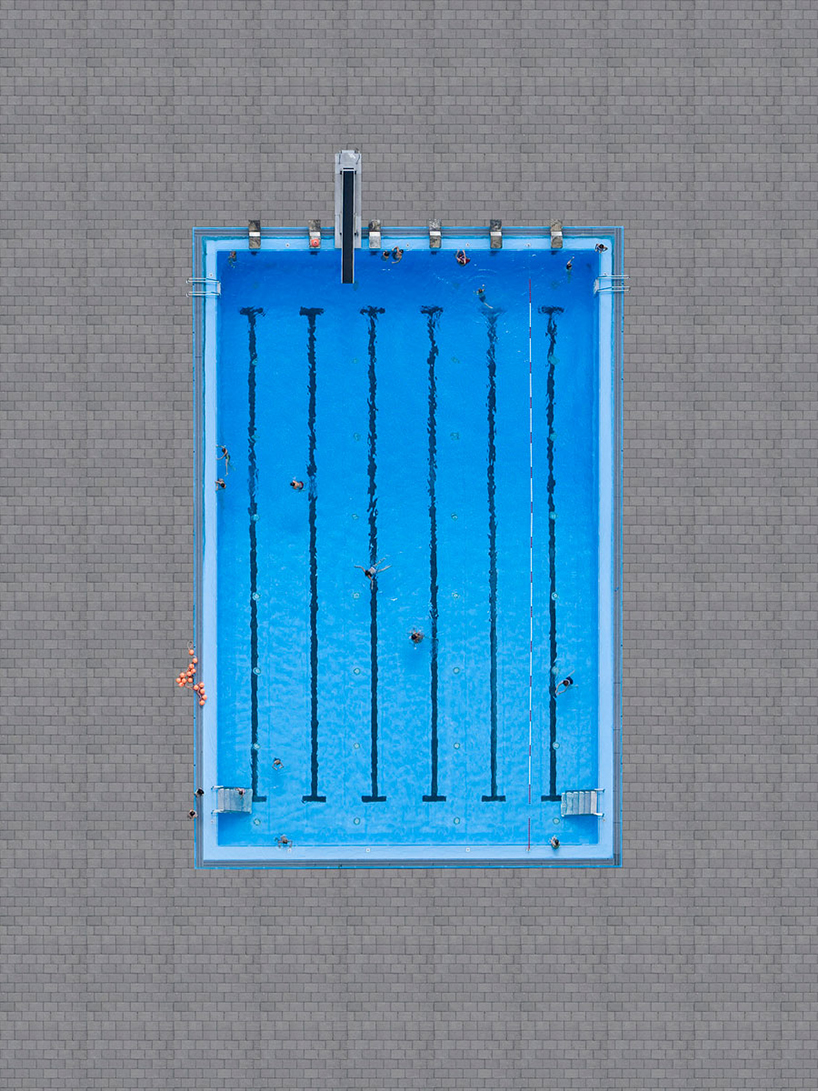 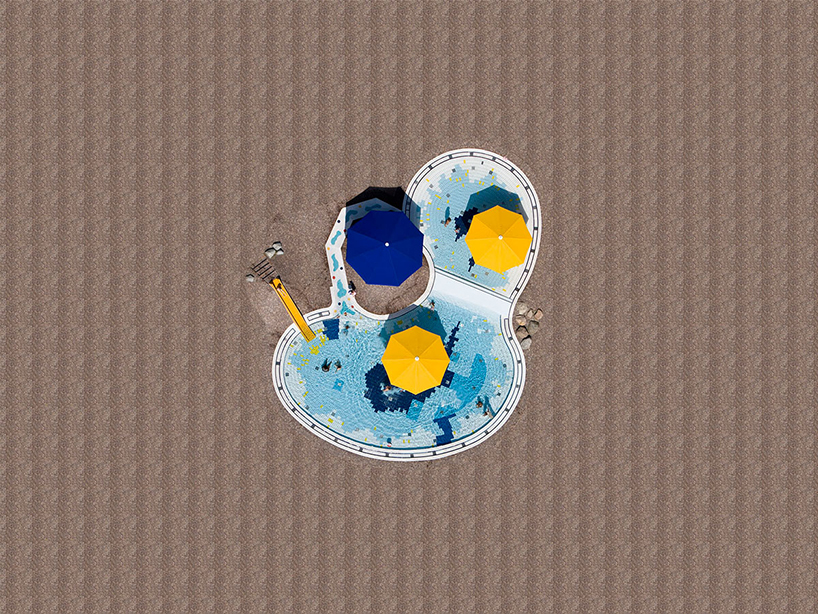 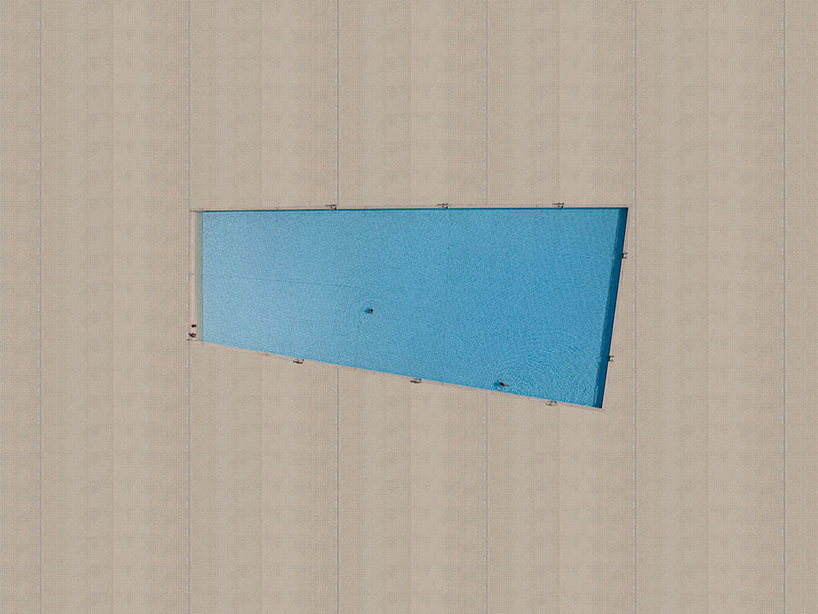 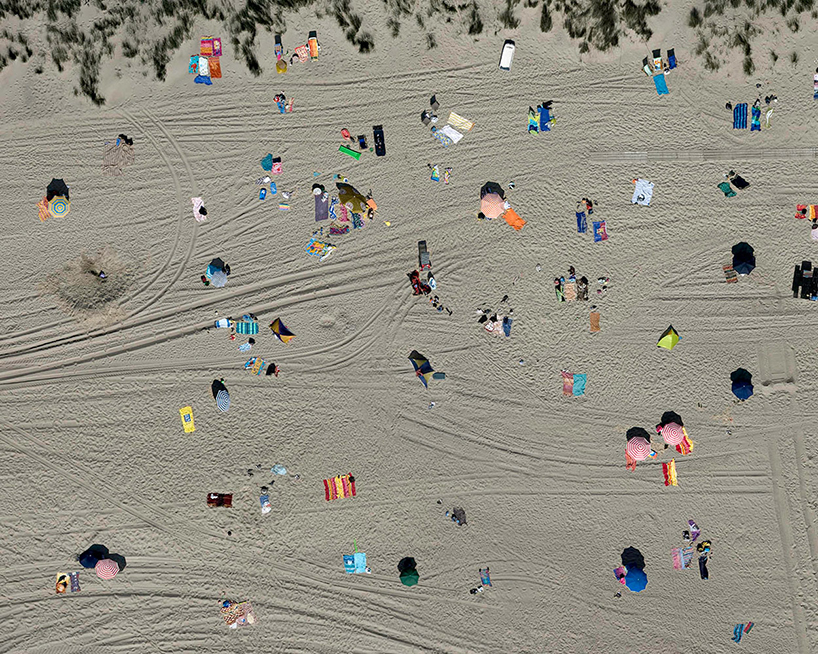 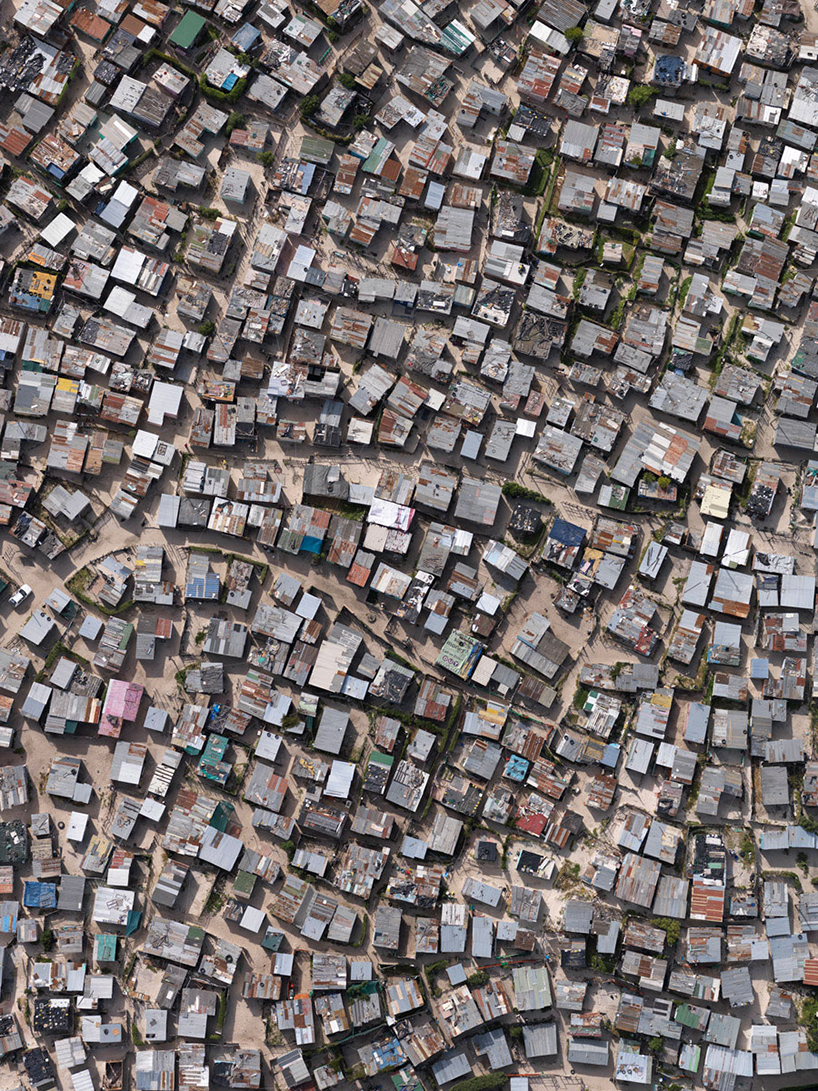 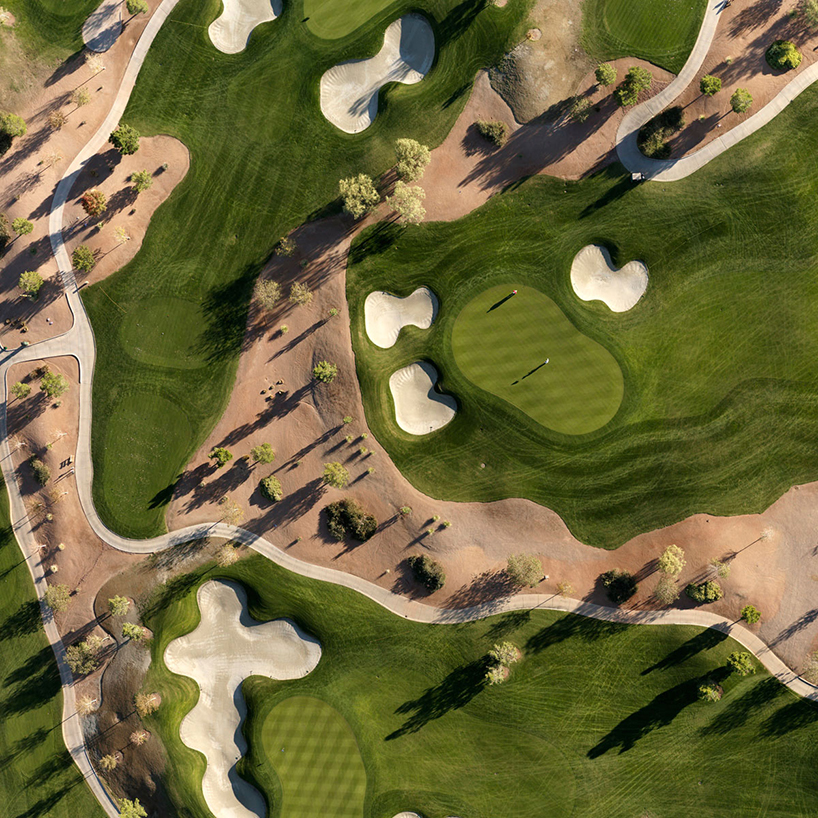 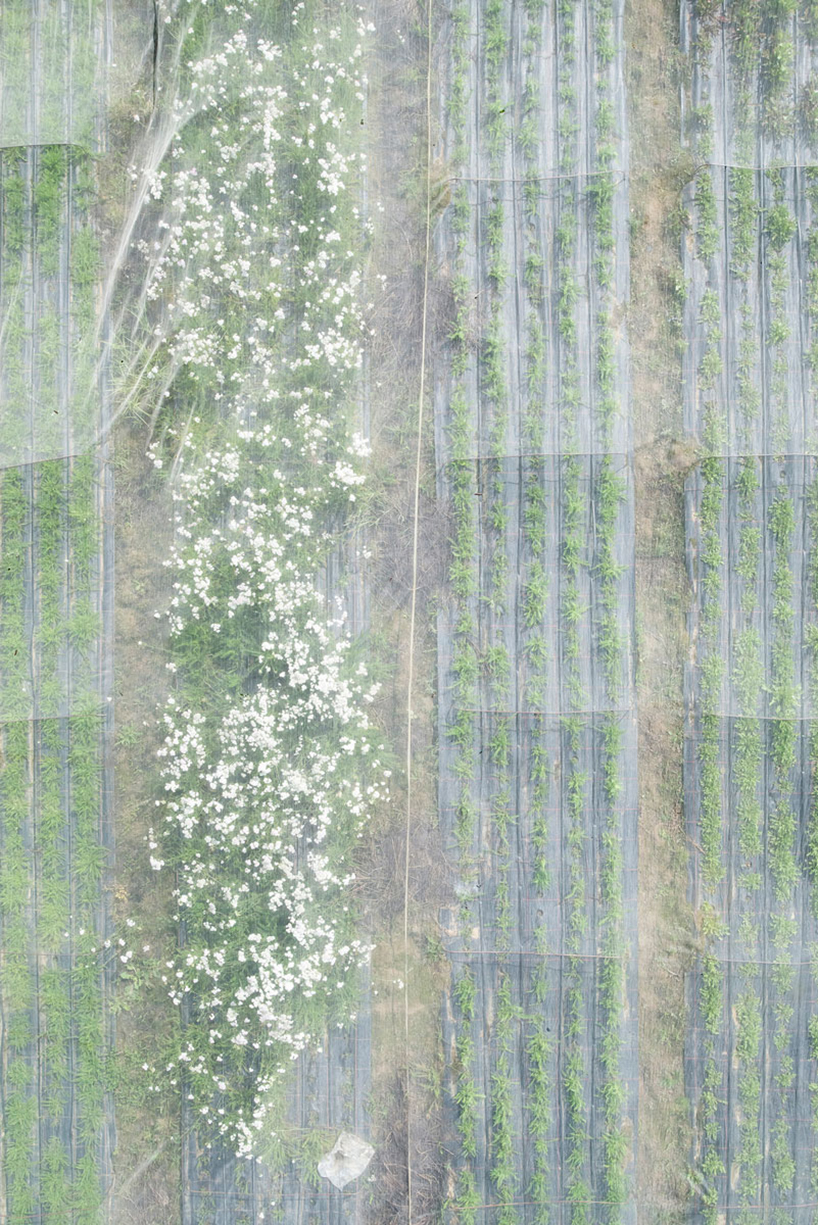 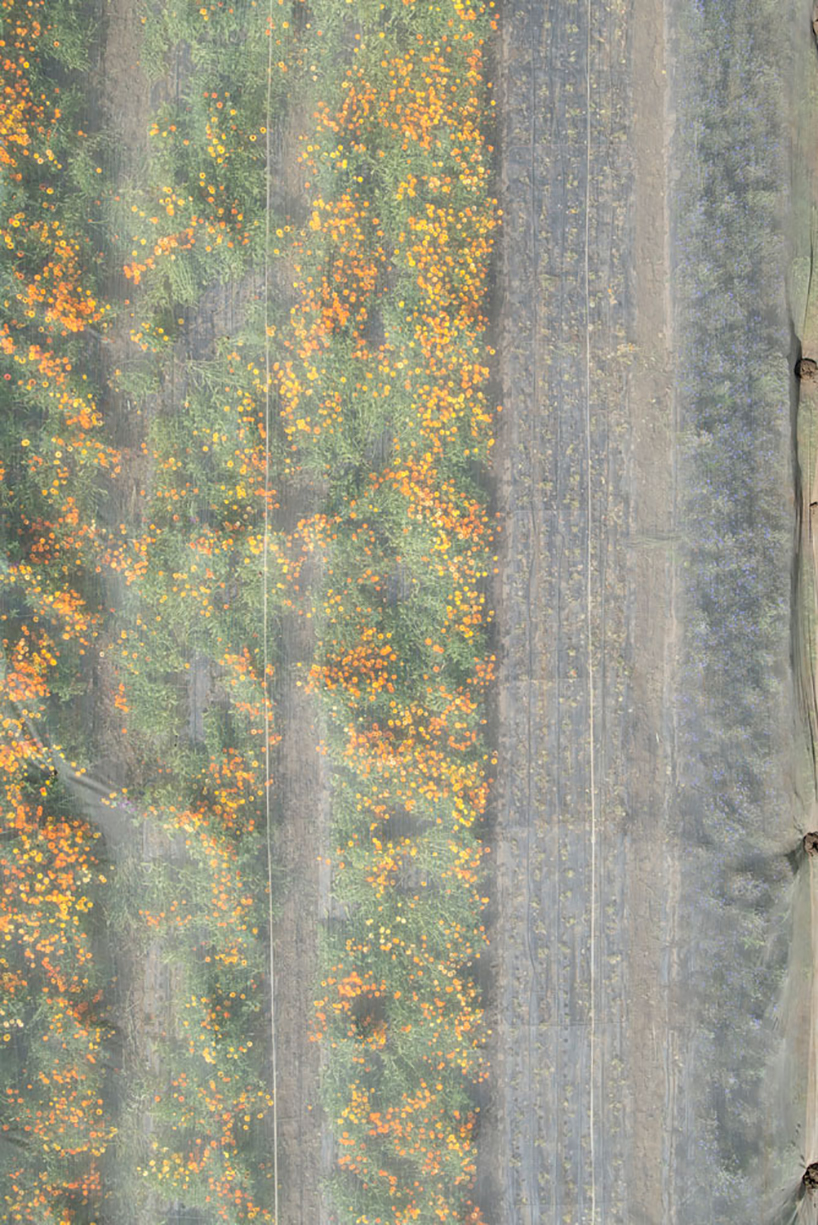