in a series for national geographic, photographer stephen alvarez explores the vast network of underground paris perhaps the best known of france’s subterranean architecture, an estimated 6 million bodies are piled in these catacombs, transferred from the cimetieres des saints-innocents from 1780 – 1860

in the cover story for this month’s national geographic, american photojournalist stephen alvarez explores the vast underground of paris, france. the works document an entire world of lakes, gold vaults, catacombs, and tunnels, and the people who regularly shift between the surface and nether worlds. 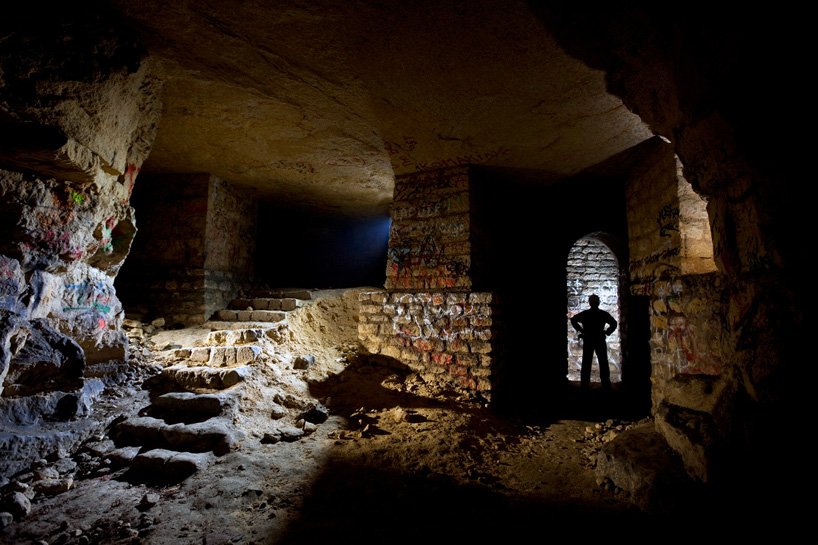 located beneath the val-de-grâce hospital, this 12th century quarry supplied some of the stones used to build notre dame

paris’s underground world is inhabited by a host of impermanent residents, ranging from the inspectors who verify the stability of the city’s foundations to the students and artists who make up the ‘cataphile’ populace of people who enjoy exploring the underground. 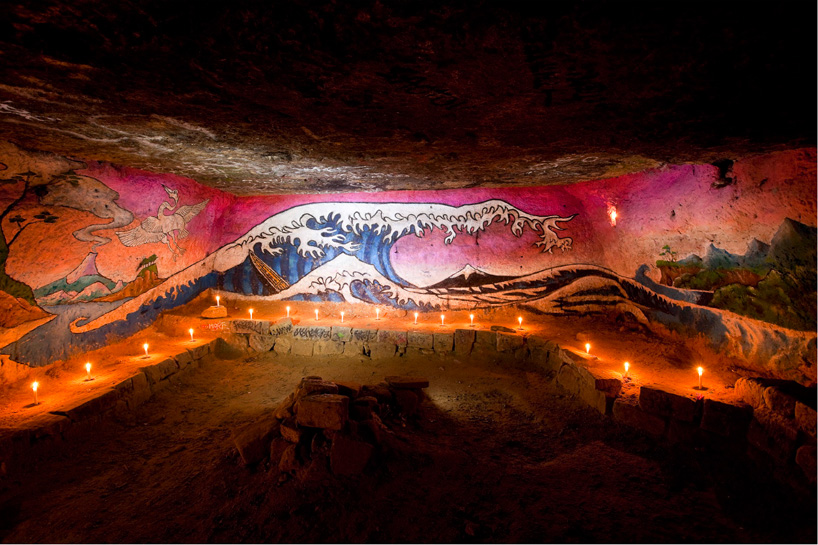 ‘the wave’, painted by french graffiti artist pyscos in the style of hokusai, is located in a sand-floored area of the catacombs nicknamed the ‘beach room’ 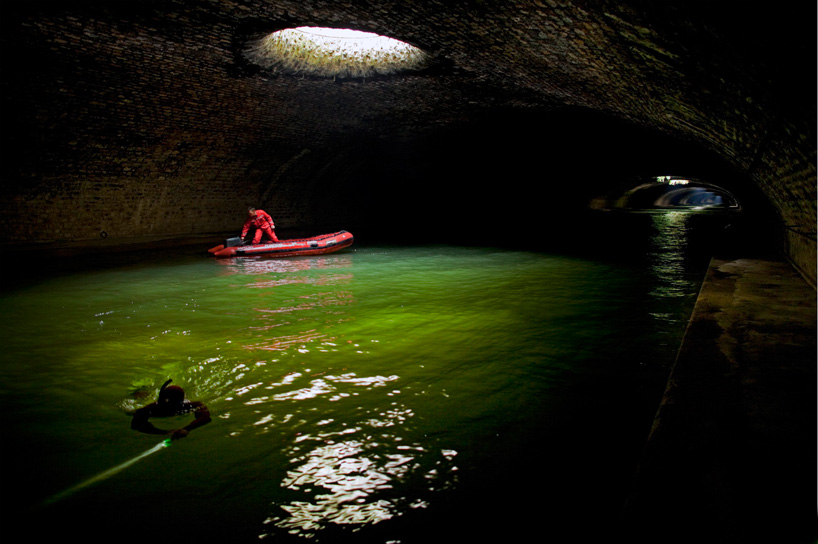 some underground locations are open to the public, including the catacombs, a museum documenting the history of the french sewer system, and the ancient ruins that lie beneath the louvre and notre dame.

by contrast, entering the city’s quarries and forgotten tunnels has been illegal since 1955, but many still explore the subterranean networks, creating maps of the regions or cobbling together their own secret rooms.

a cataphile explains: ‘we do what we want here. we don’t have rules. many people come down here to party, some people to paint. some people to destroy or to create or to explore.‘ 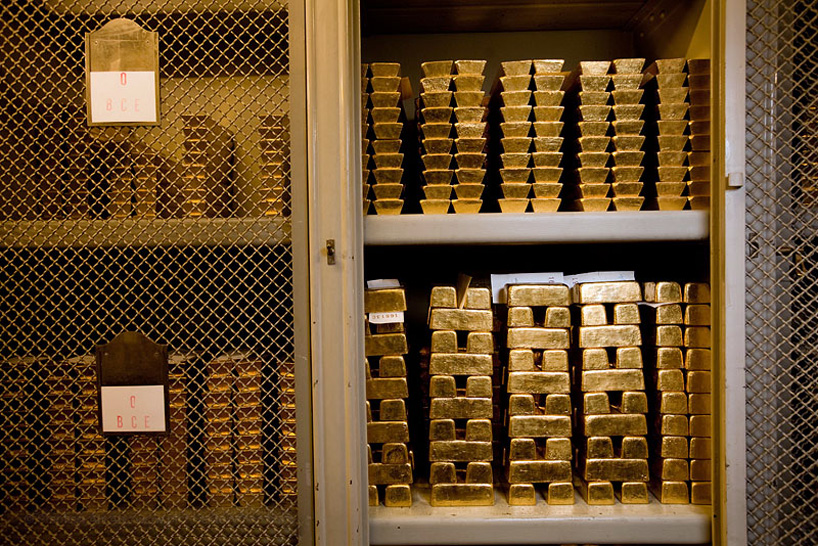 storing almost 3,000 tons of gold, the reserves of the bank of france lie 29 meters below street level 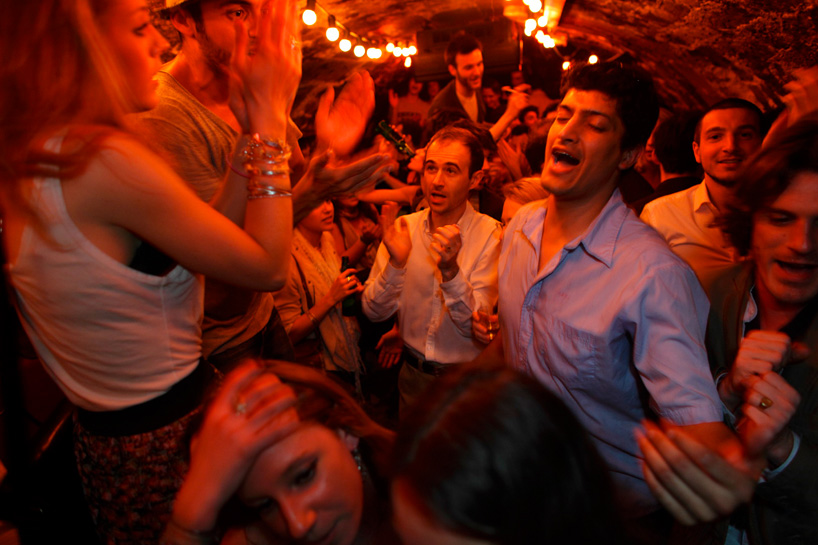 many parisian clubs, like chez georges bar depicted here, have small rooms underground that they open to customers 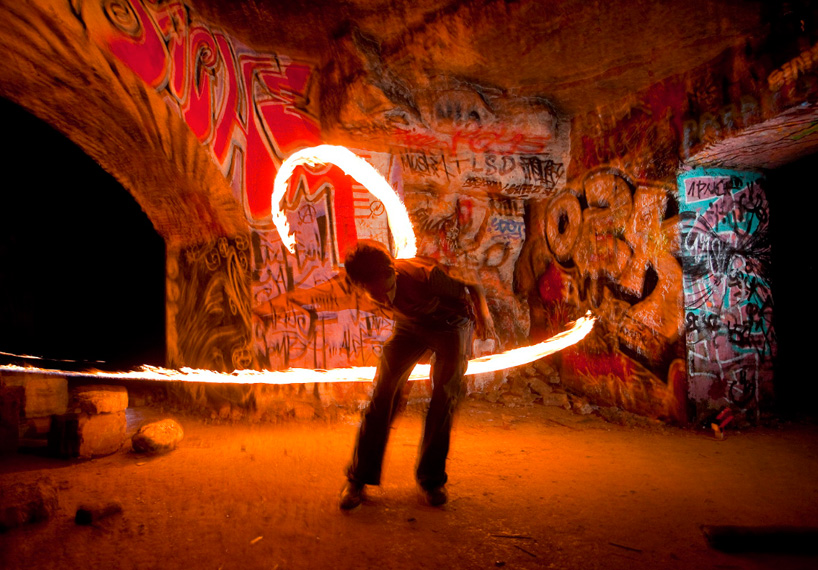 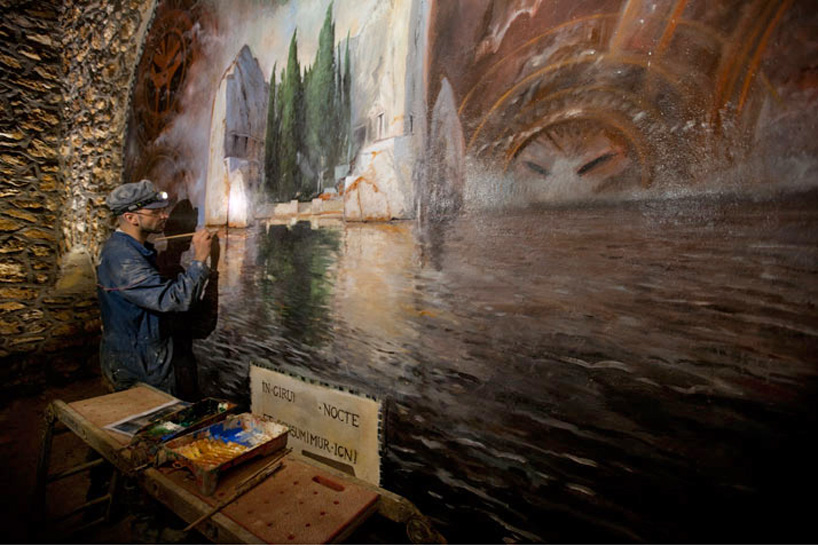 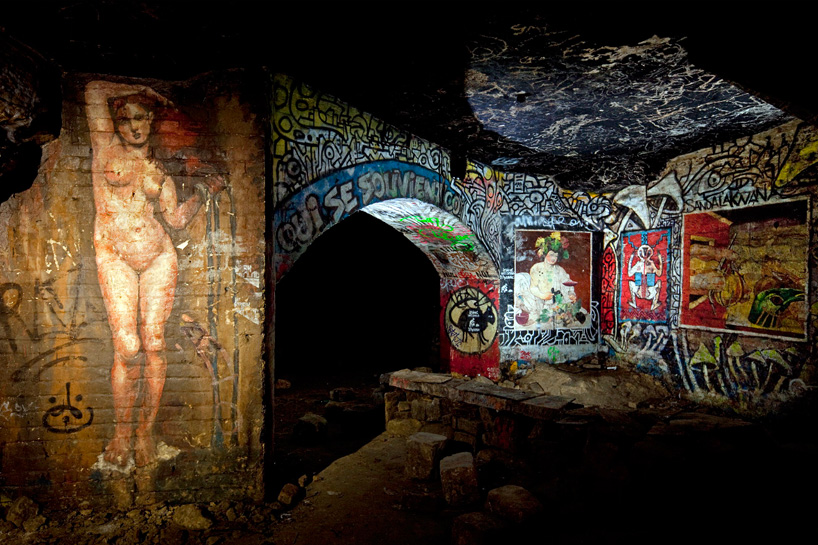 once a wine cellar, this room is still known by cataphiles as ‘le cellier’ 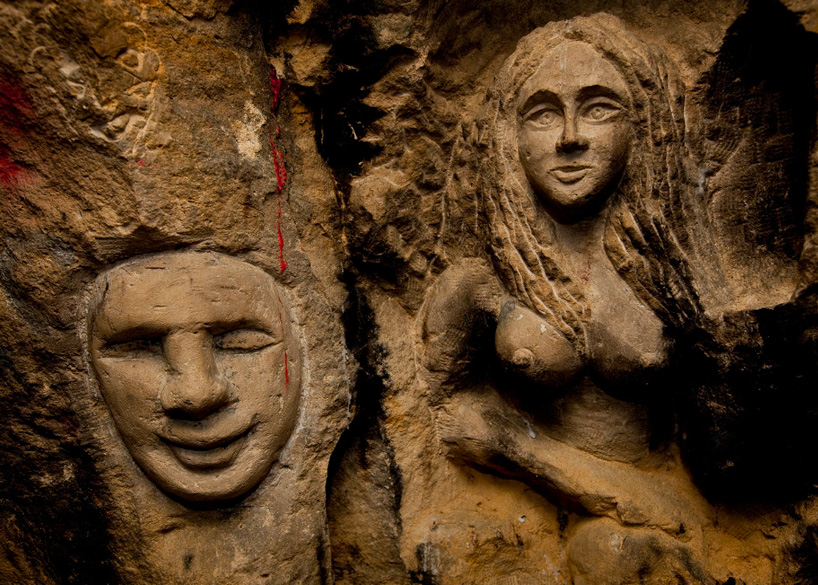 these sculptures are found in the catacombs beneath parc montsouris

NPR coverage of the project