american photographer steve mccurry‘s ‘south-east’ exhibition is the narration of the silent journey which he has often made to the southern and eastern parts of the world, where he has become an observer, bearing witness to places rarely traveled. recently held at the palazzo della ragione in milan, italy, ‘south-east’ showcased a selection of  200 shots mccurry has captured over the last 30 years of his photographic career, taking visitors  on a journey through an unwinding path of faces, colors, scenery and lights, turmoil and happiness, creating an emotional landscape through which one explores the world of mccurry, almost hearing the sounds, sights and smells which he has experienced on his travels. ‘the sequence of images presented in the exhibition ‘south-east’, evokes the ample mosaic of human experience and my casual encounters with silhouettes and shadows, water and light.’ mccurry says ‘I wanted to portray the visceral meaning of beauty and of wonder hat I found in my journeys  to the visitor, when the surprise of the stranger mixes with the joy of familiarity.‘ the exhibition was divided into six sections: beauty, children, joy, silence and travel, the other and war. 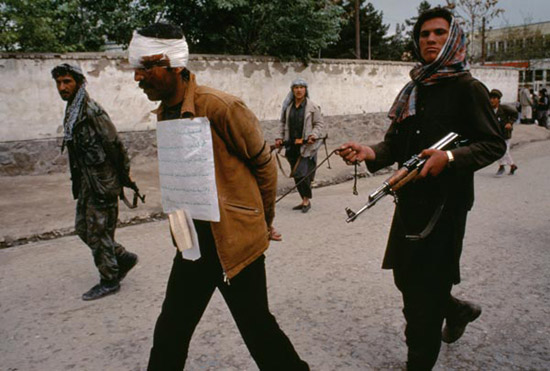 war: there is no rhetoric in this section. tragedy is filled with poetry. pain is transfigured by the harmony of the images. beauty and tragedy intertwine, portraying the mystery of the human condition. 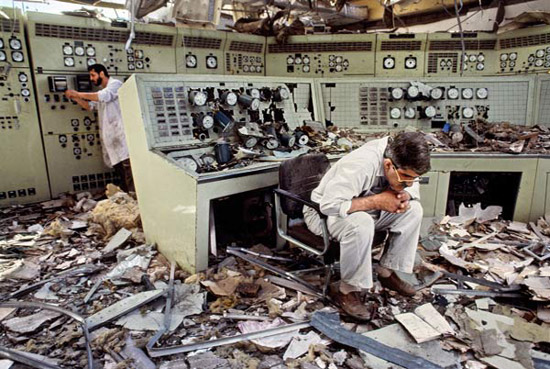 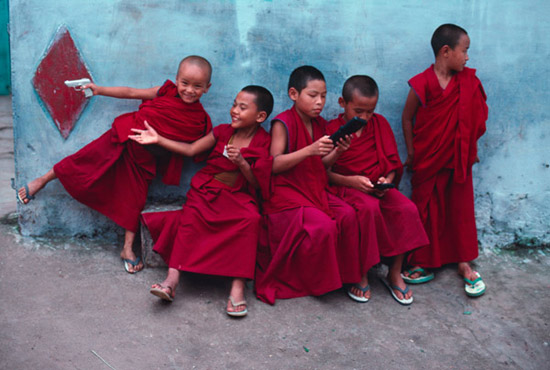 joy: immortalizing sceneries of joy. mccurry captures beauty, intensity of color, life flowing, as if the interruption of war can’t affect the essence of life at its core. 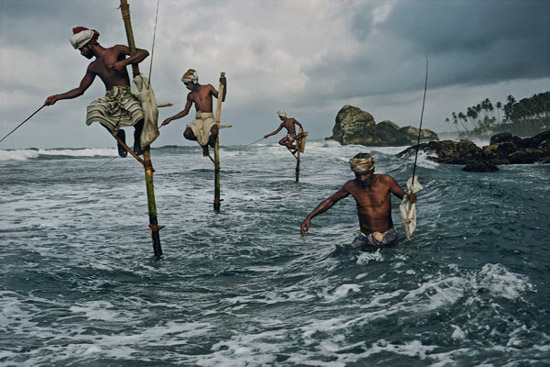 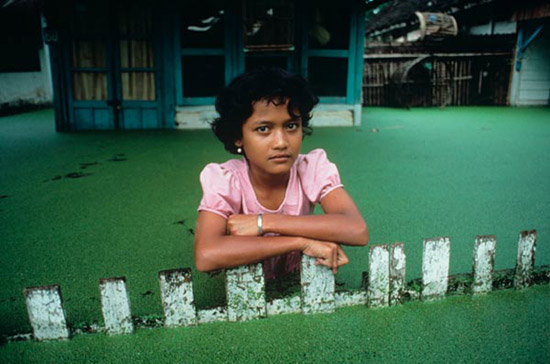 the other: here, the viewer is thrown into a relationship with ‘the other’, with the person in the most absolute meaning of the word. these images emphasize the indispensable value that human dignity has always had for mccurry. 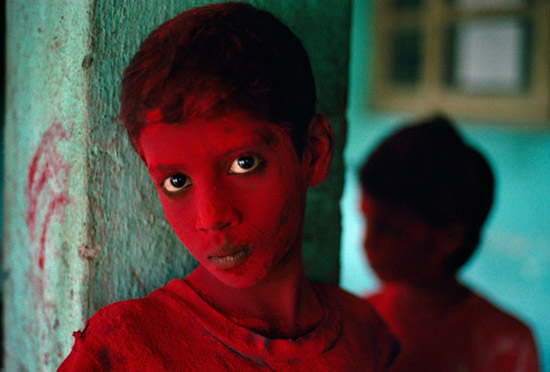 childhood: with these images, one reflects on the dramatic themes of the history of humanity, that perhaps there cannot be real joy without a full understanding of pain. the photos of children forced to renounce their childhood are transfixing: from astonishment to fear, from solitude to the need of adopting an artificial adult look. 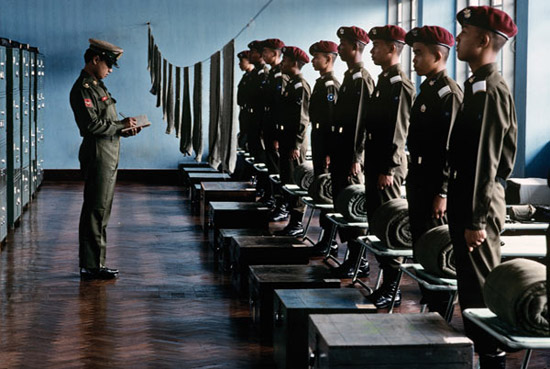 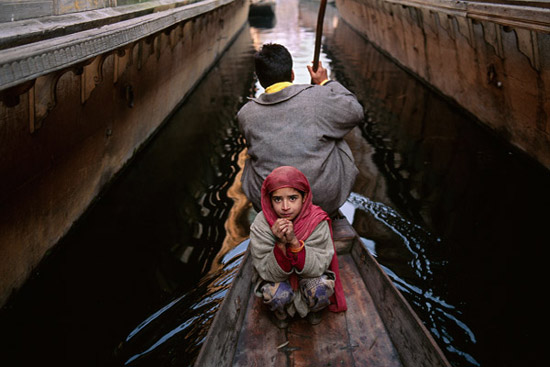 silence: a fundamental theme of this section is traveling through cultures and silence. mccurry’s photos portray people praying, the ultimate setting of silence. the traveler follows  and lives together with the artist, on his physical journeys in the different countries he has visited. 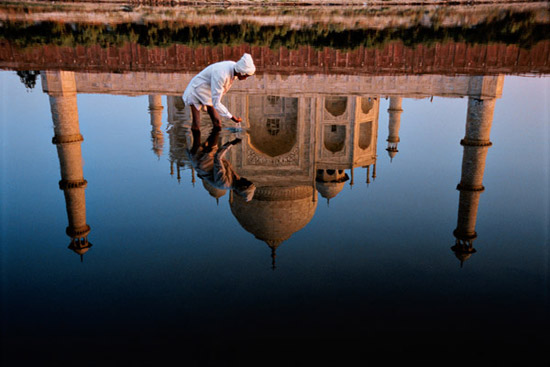 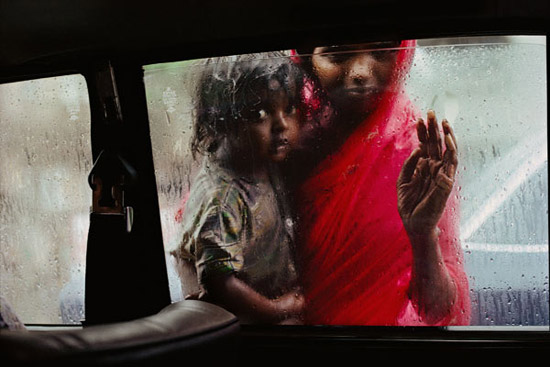 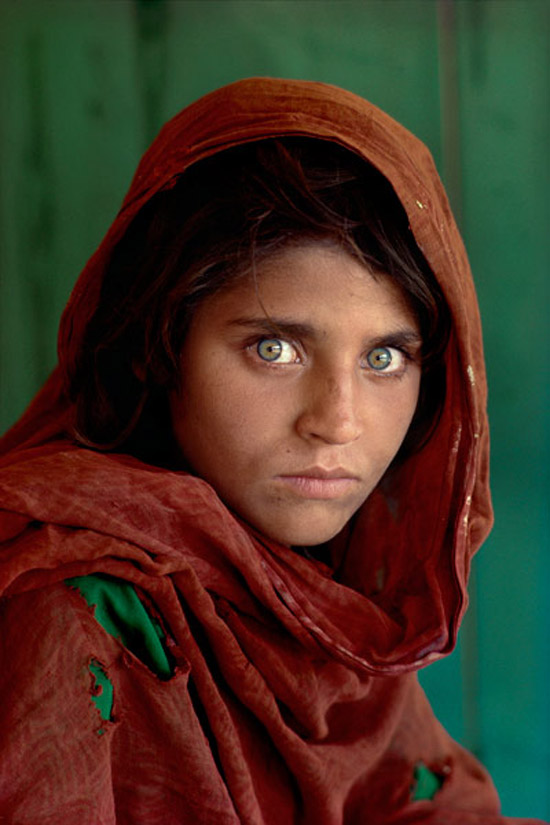 beauty: the exhibition ends with three pictures, one which is of the famous image depicting the green-eyed afghan girl which is now part of the history of photography. the other two portraits are also of afghan girls. if the photographer is famous throughout the world for some icons, this exhibition has helped viewers discover that there are other equally phenomenal photos within steve mccurry’s portfolio. 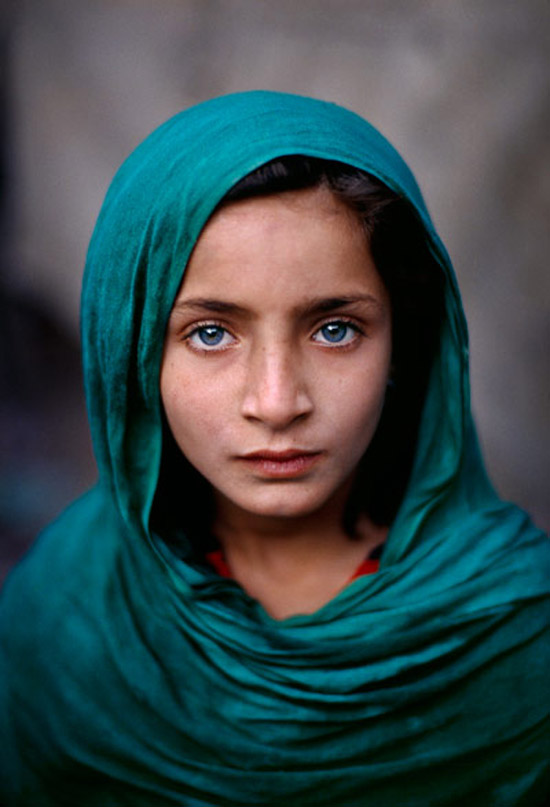 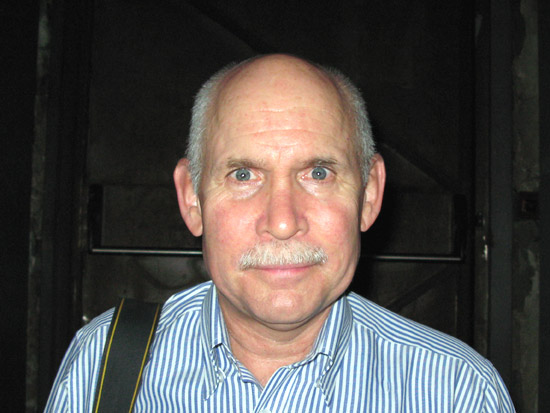 steve mccurry was born in philadelphia, USA in 1950. he studied cinema and history at pennsylvania state university. originally thought about producing documentaries, but soon started to collaborate as a photographer for a local newspaper. after several years, he decided to travel to india and compose his first real portfolio with images of his journey. he then decided to stay in india for two years, and after the publication of his first important work on afghanistan, he began collaborating with some prestigious magazines including: time, life, newsweek, geo and national geographic. among the many of his photo journalistic awards are two world press photo awards. the ‘south-east’ exhibition will be traveling to galleria nazionale dell’umbria perugia, italy and will run from april 11th – september 5th, 2010. 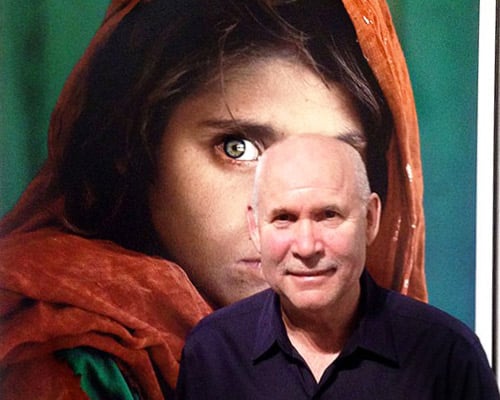 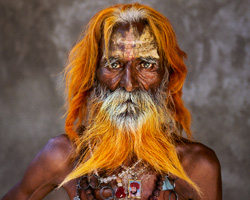 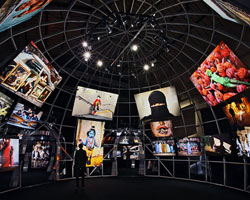