for his exhibition in the british pavilion, steve mcqueen presents a new film entitled ‘giardini’ (gardens), referring to the area of venice where the pavilion is situated. 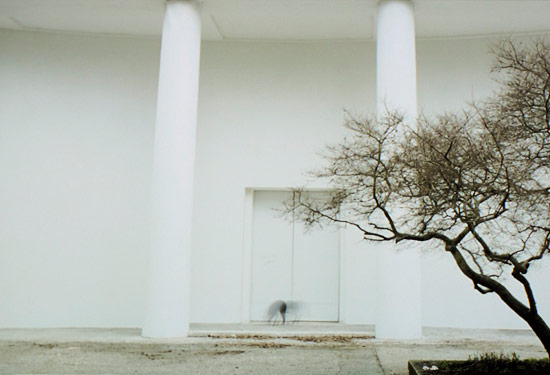 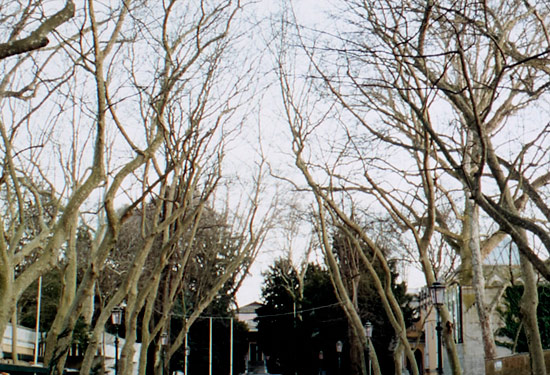 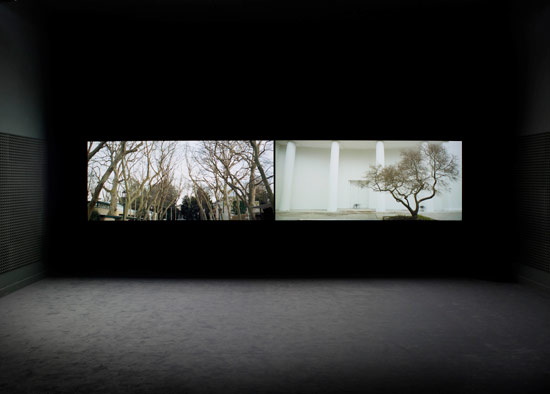 … images are juxtaposed, one upon the other in meanings 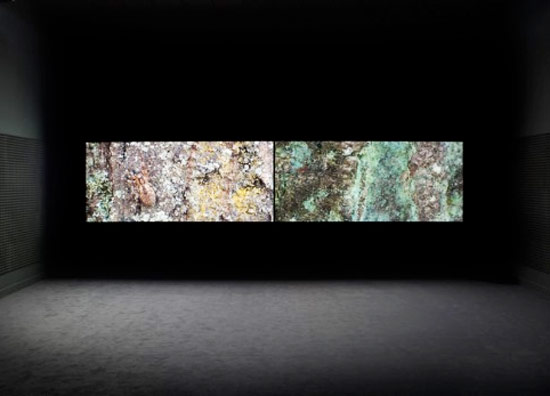 his 30-minute film shows us the gardens in winter. a desolate world of bare trees, raindrops, church bells, … 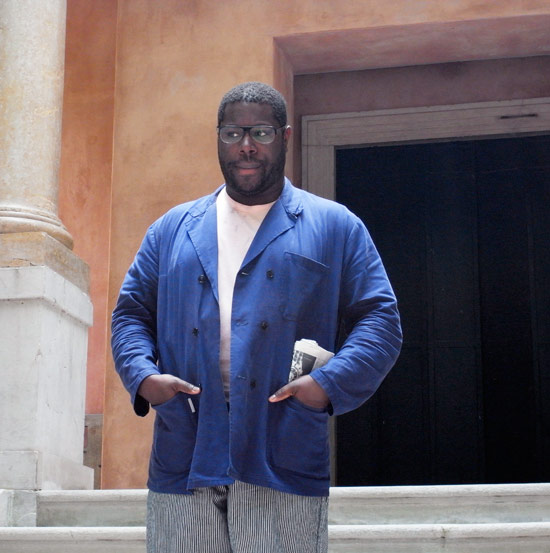 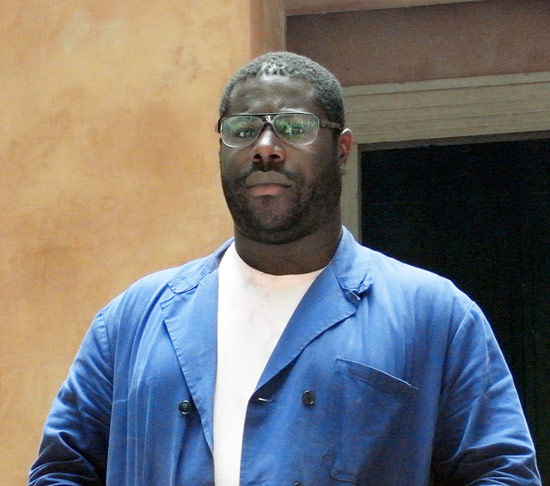 steve mcqueen portrait © designboomthe pavilion can only accommodate 60 people at a time, so timed entry at 40 minute intervals was adopted. during the 4 days of press preview, people were queuing up as bookings could be made only for the current day. 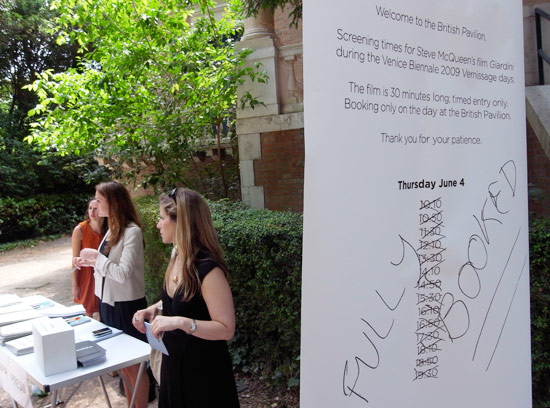 exhibition curated by richard riley, commissioned by andrea rose, organised and managed by visual artsdepartment, british council. the film ‘giardini’ has been produced with funding from marian goodman gallery, new york and paris, outset contemporary art fund, the art fund charity, london, in collaboration with thomas dane gallery, london and with assistance from the british council. 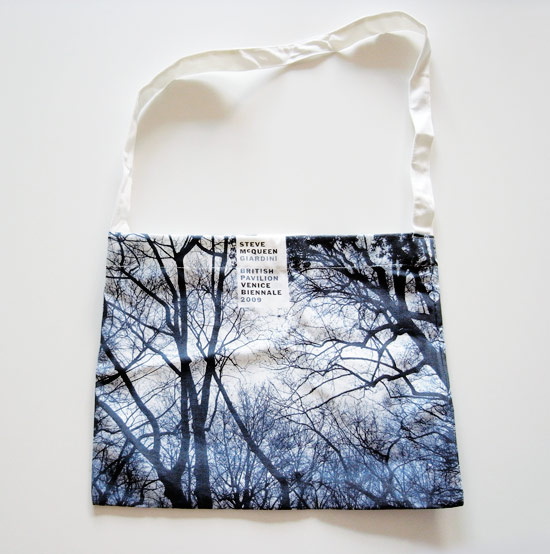