seoul-based photographer steve roe is most widely recognized for capturing the dystopic neon aesthetic of the major cities across asia. as roe often moves between such countries as china, japan, and south korea, his most recent endeavor brought him to the ancient city of kyoto. this latest series is a departure from his usual cyberpunk night photography as his representation of the japanese city, with the surrounding woodlands, has a distinctly less urban quality. roe captures instead a quiet atmosphere of ancient architectural artifacts among overgrown nature. the photographer demonstrates his thoughtful control of color with soft earthy tones interrupted by the vibrant reds of the temple structures and changing autumn leaves. 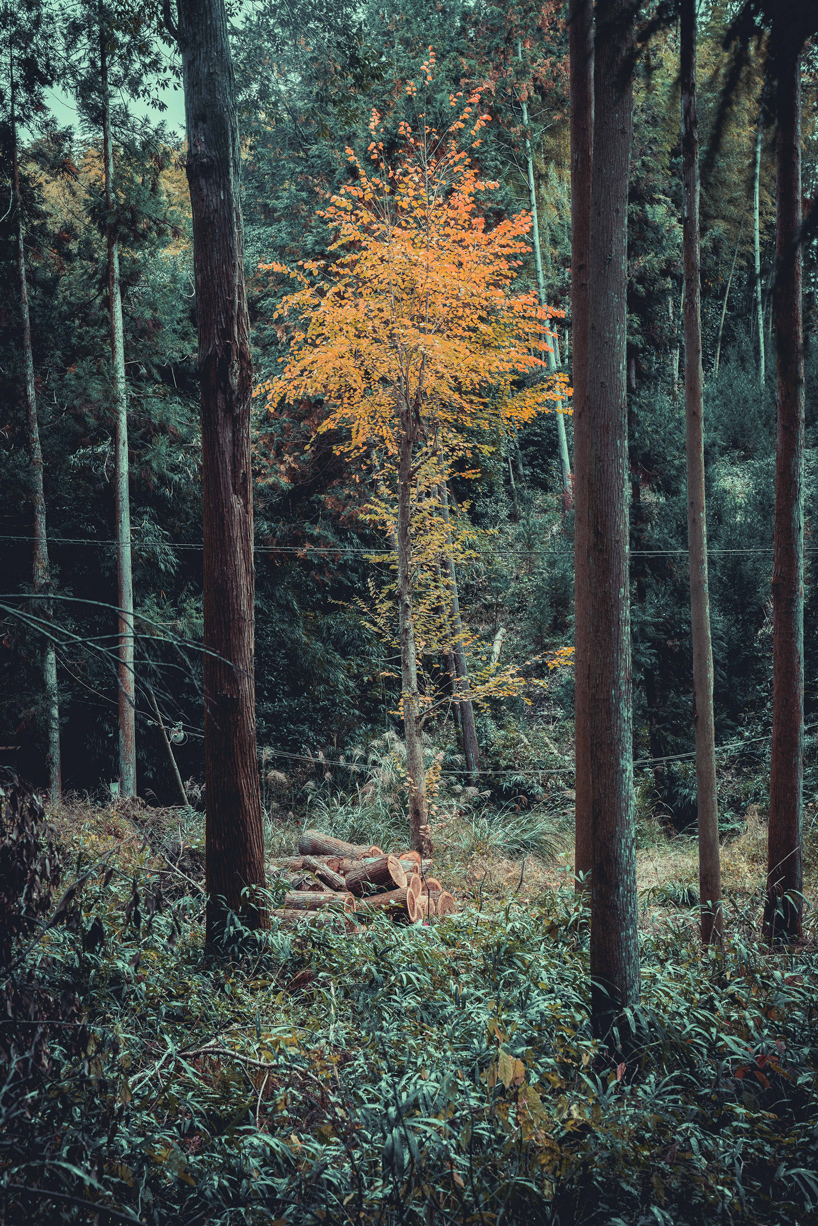 steve roe documents his travels on his instagram @steveroe_ 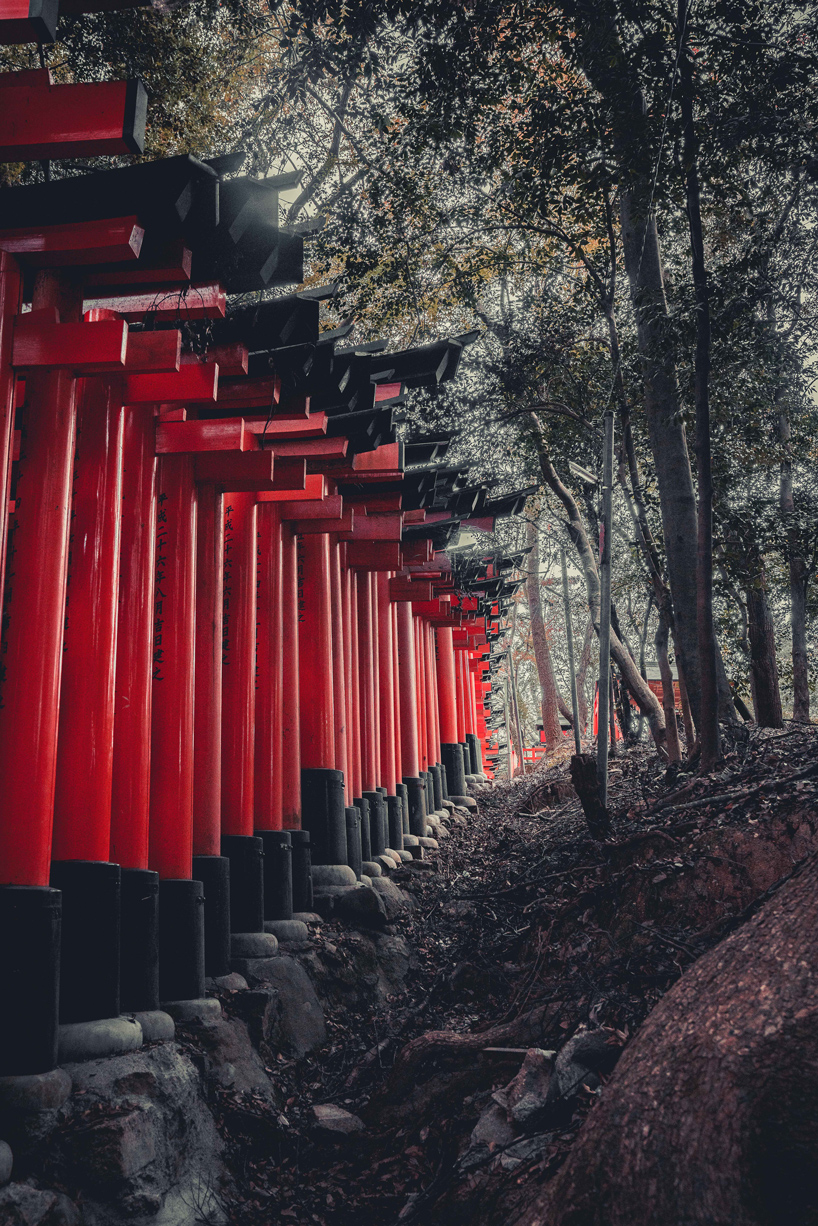 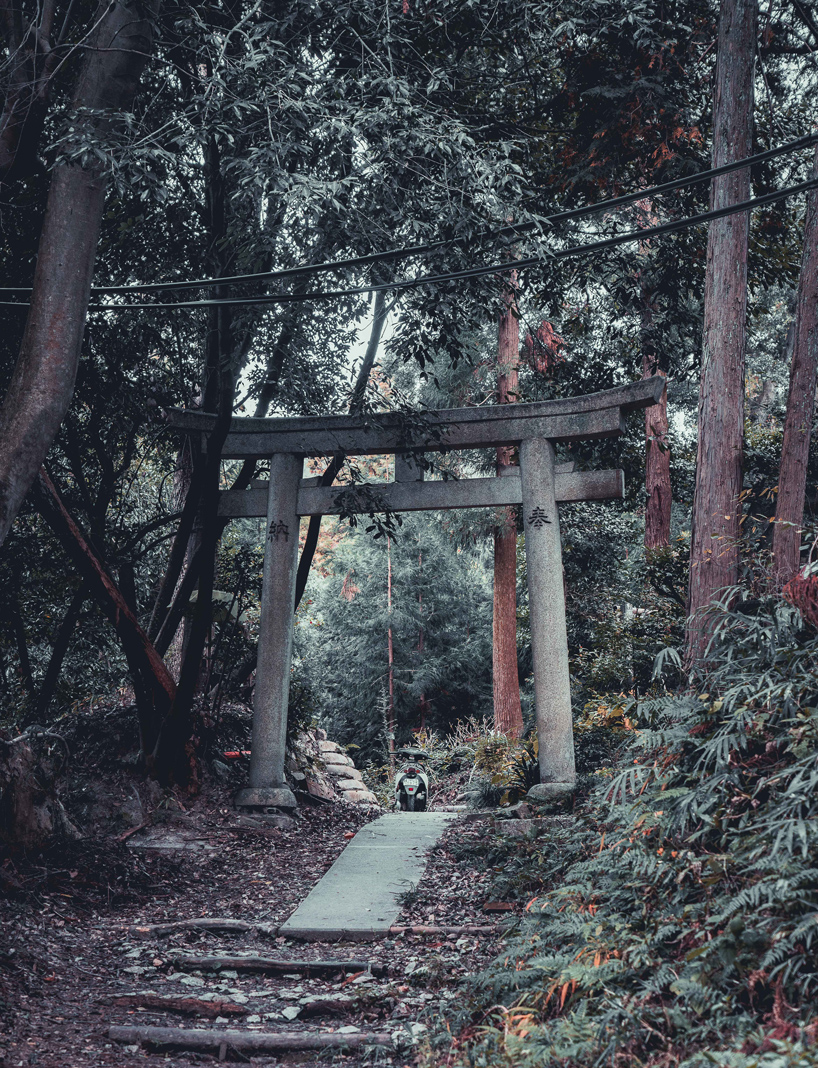 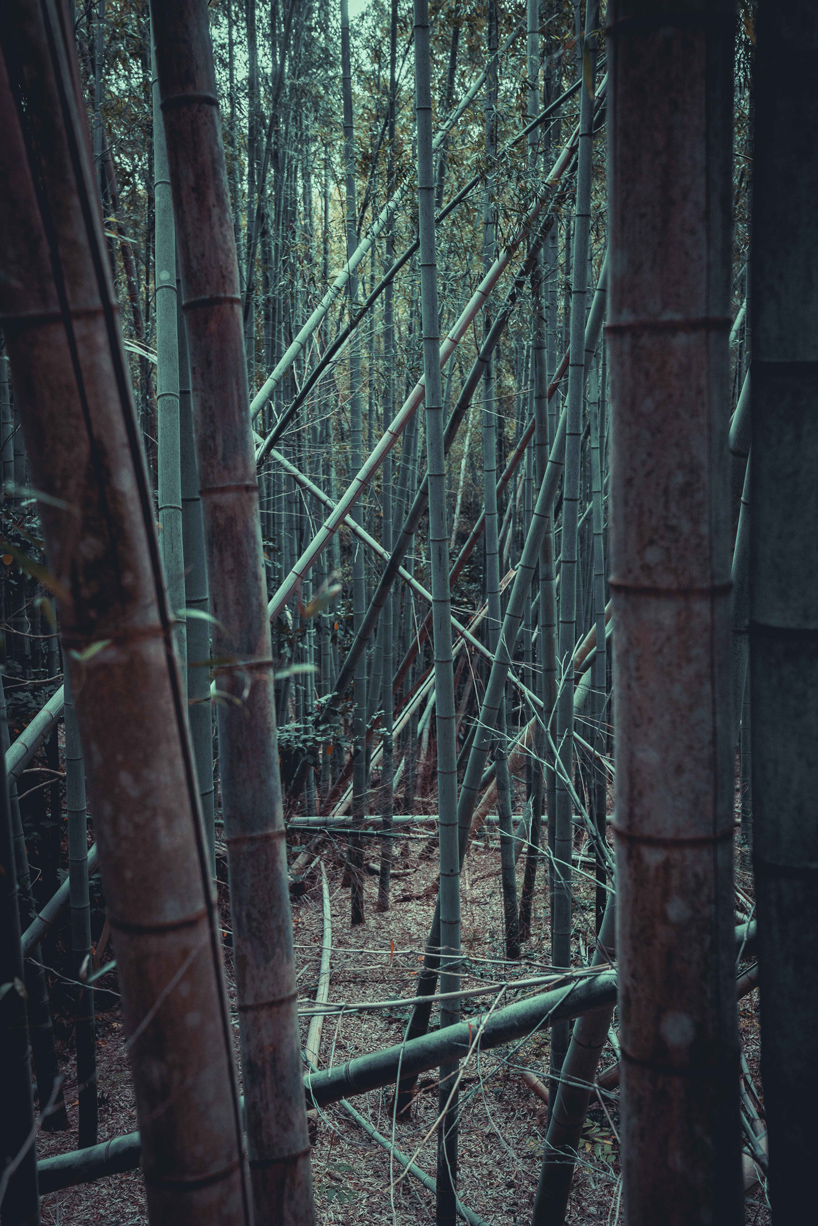 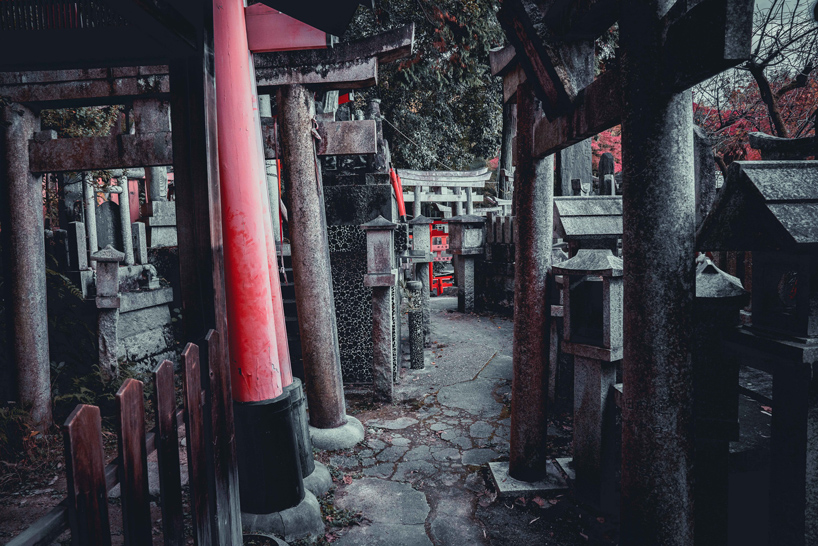 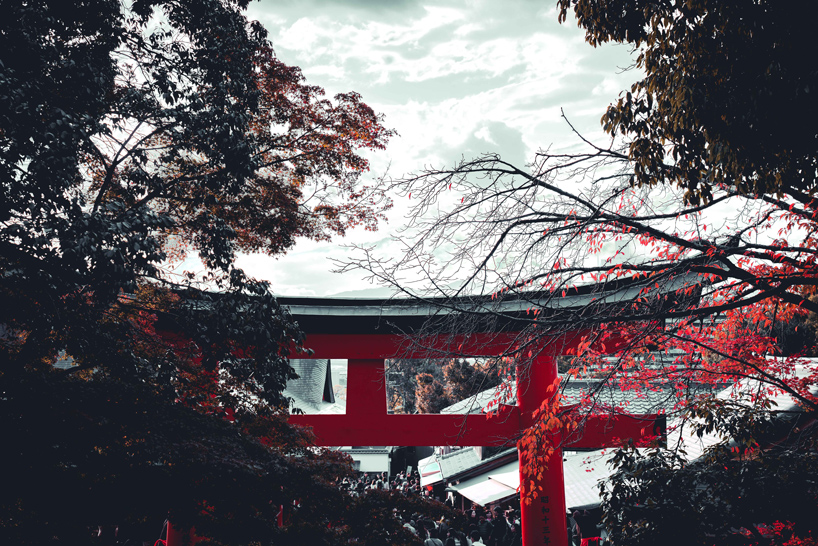 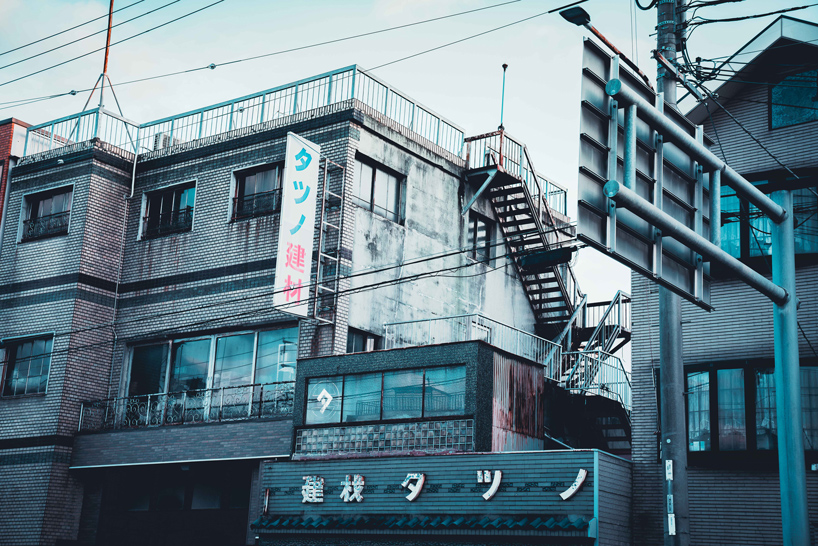 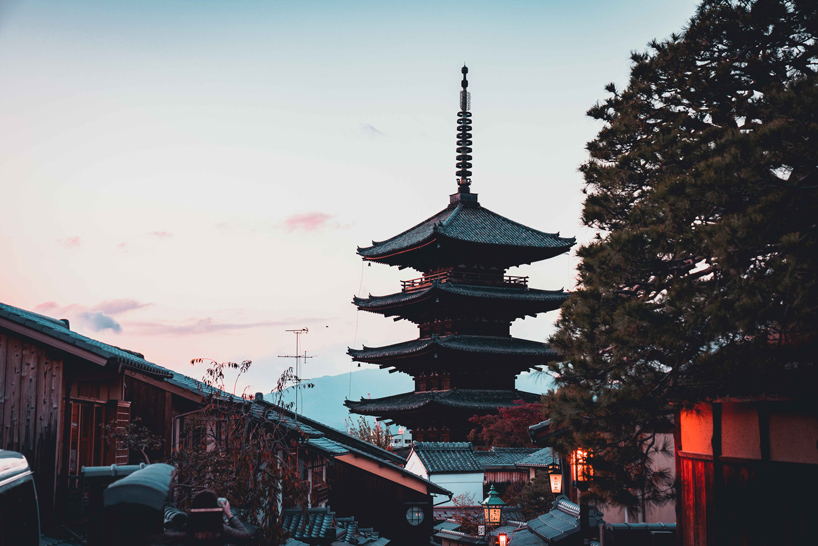 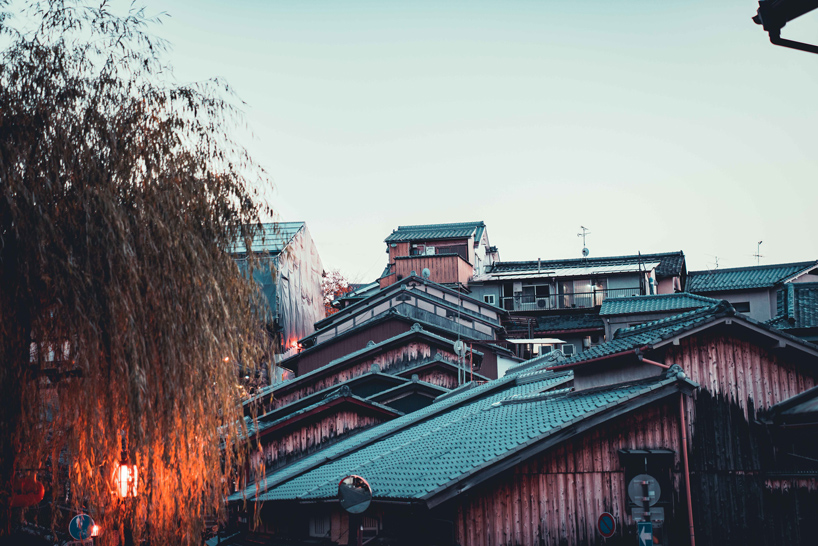 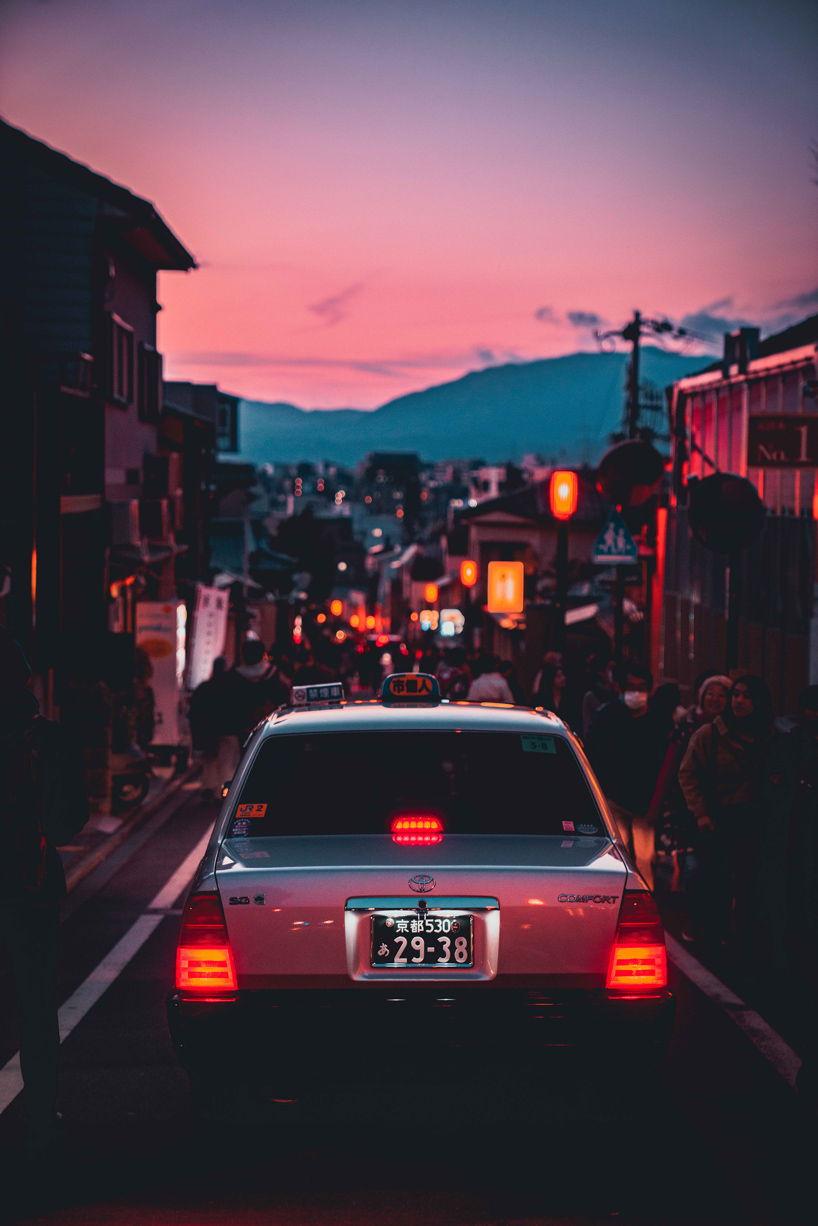 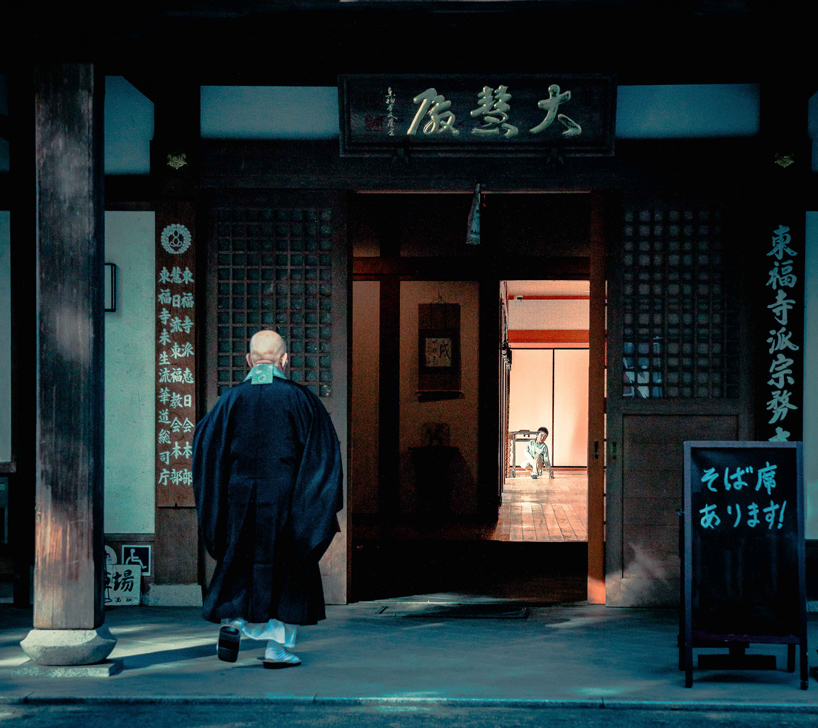 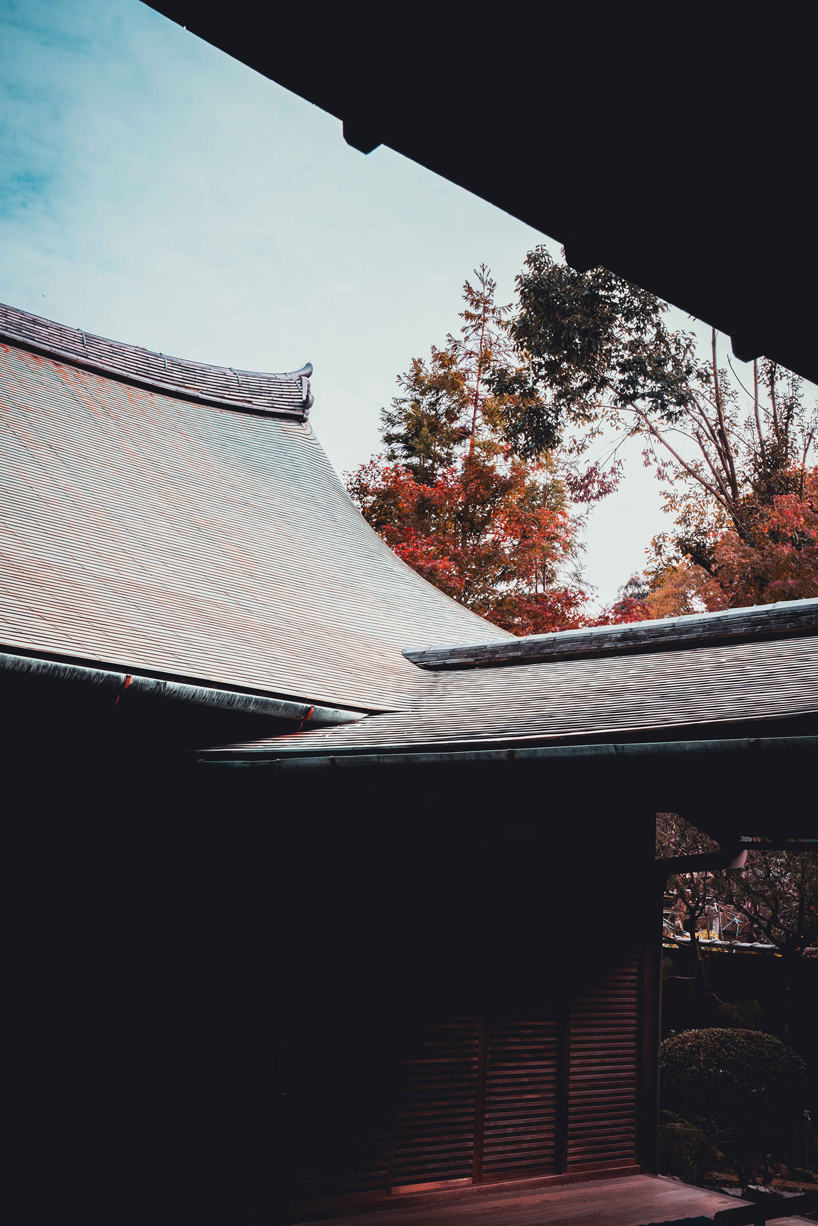 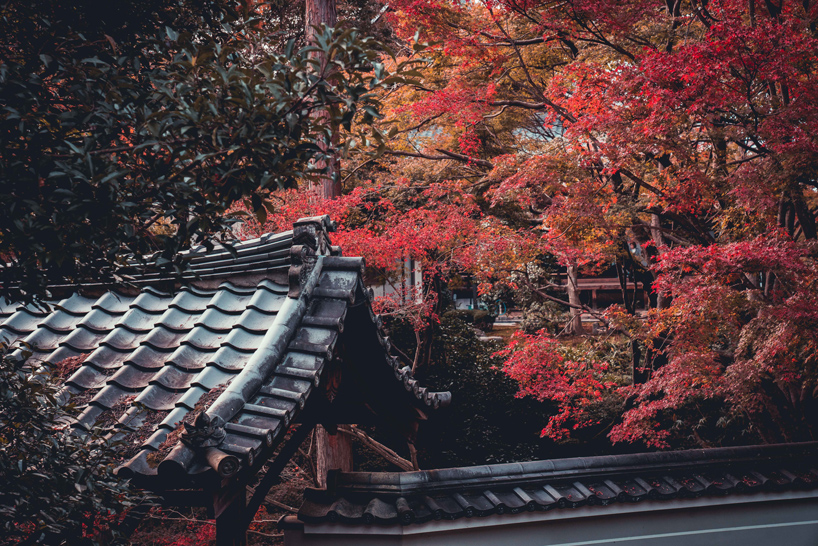 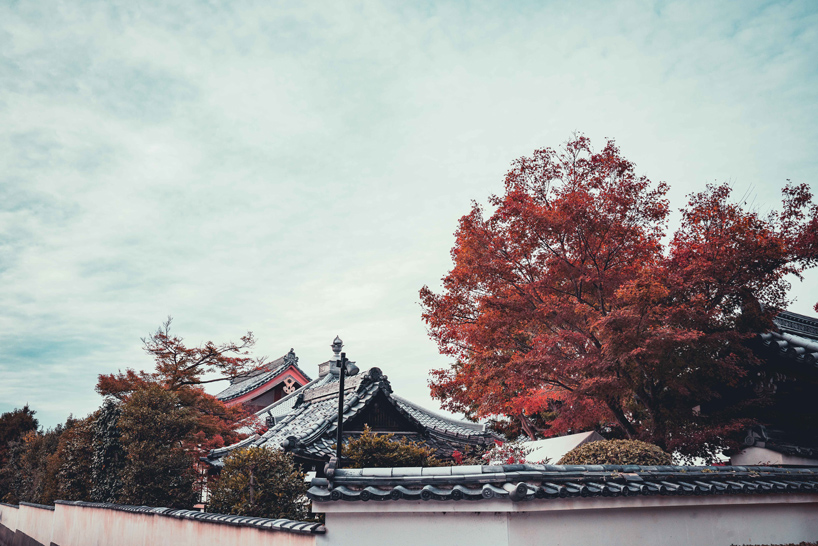 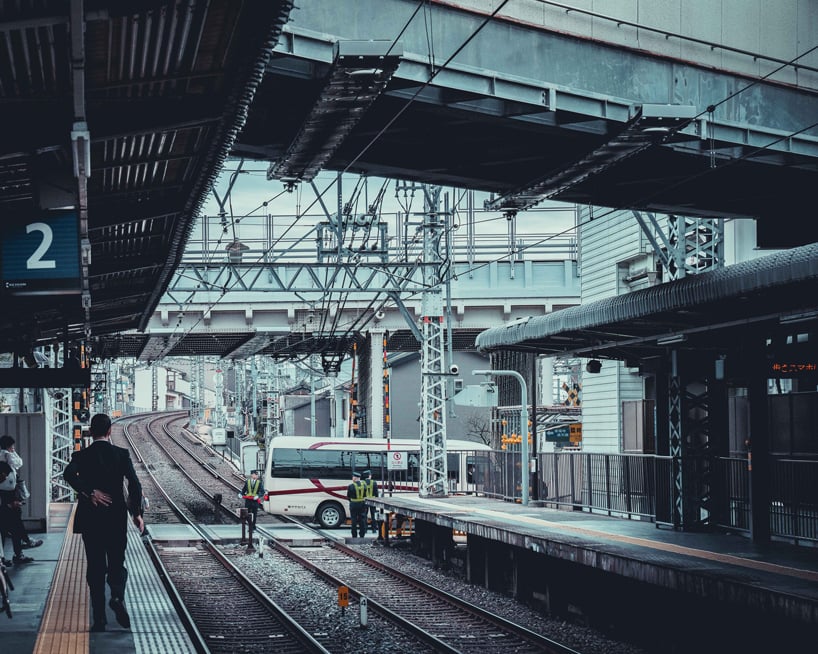