‘I wanted to believe in something’, 2009 (credit richard valencia)

young british artist stuart semple will begin his first new york solo show on may 16th at anna kustera gallery. ‘everlasting’ examines the ‘rise and fall of the reproduced image and human created spectacle.’ semple is known for his pop art sensibilities that update the genre with contemporary flair. this show will display large-scale drawings, installations and paintings. the works have all been created in the spirit of the second law of thermodynamics (in which everything must return to an equilibrium). as such semple documents the rise and proliferation of over-night celebrities and their ultimate decay. 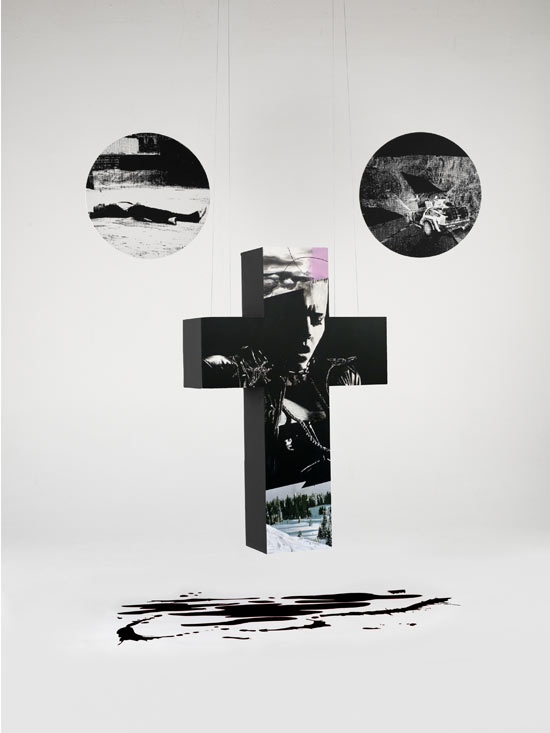 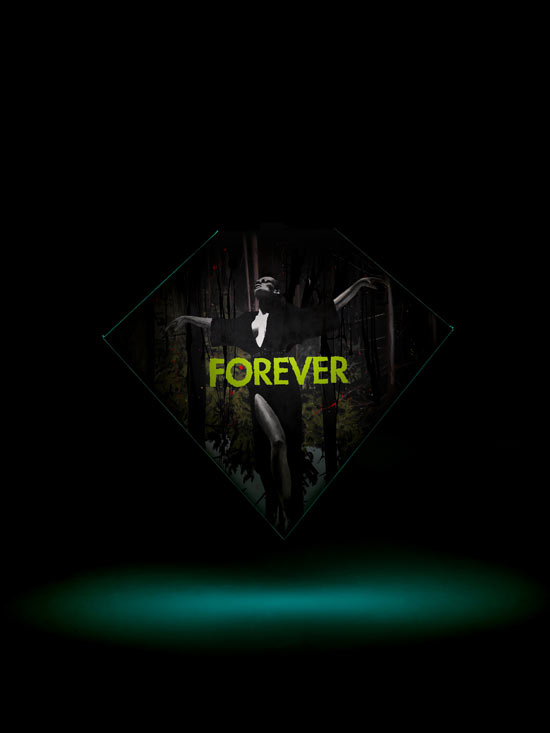 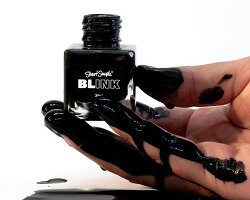