studio ghibli has released a series of video call backgrounds depicting scenes from its iconic anime films, including spirited away, castle in the sky, and howl’s moving castle. with much of the world’s population currently working from home due to the COVID-19 pandemic, the japanese animation film studio has so far provided eight wallpapers that you can use in your next video chat. the wallpapers are free to download for personal use, while the studio will be releasing more soon. 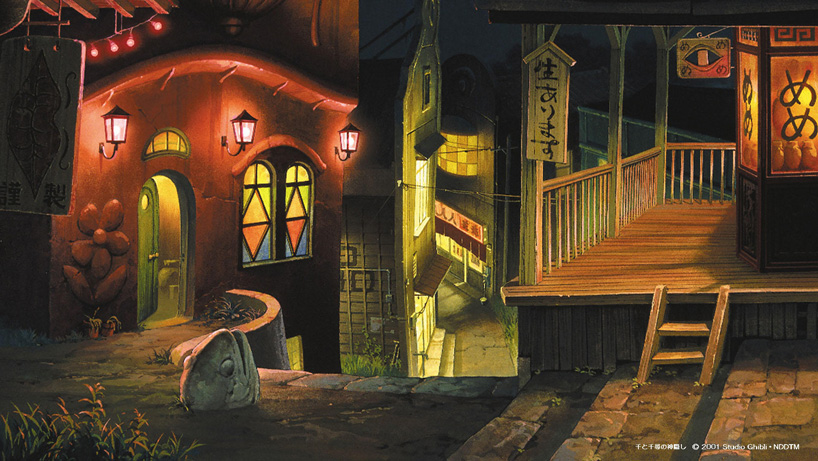 founded in 1985, short after the release of its hit anime film, nausicaä of the valley of the wind, studio ghibli has since produced iconic animated feature movies such as castle in the sky (1986),spirited away (2001), and howl’s moving castle (2004). now, the japanese studio has shared eight video call wallpapers to help those working from home transform their backgrounds into mesmerizing landscapes of limitless imagination. the images can be downloaded from studio ghibli’s website here, and are free for person use, including video conferences, chats, or distance learning. 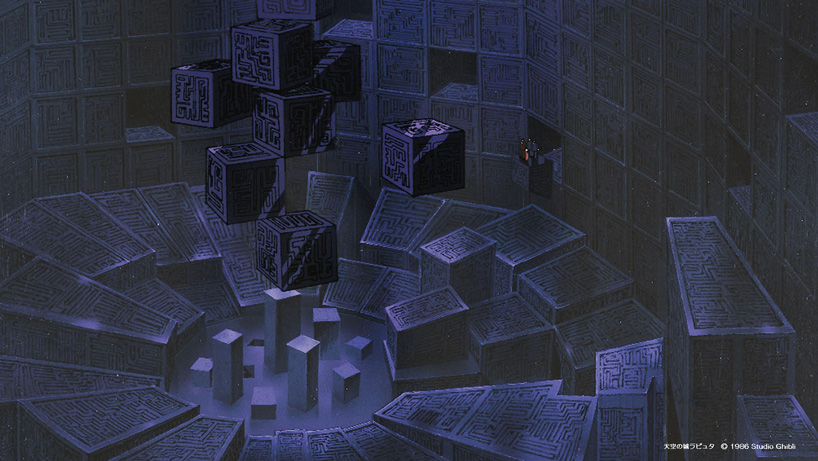 castle in the sky

the collection includes eight different backgrounds until now, while the studio announced it will be releasing more soon. for anime film fans, this provides a unique opportunity to immerse oneself within studio ghibli’s scenic landscapes, such as the hat shop from howl’s moving castle, or the dimly-lit streets in spirited away. 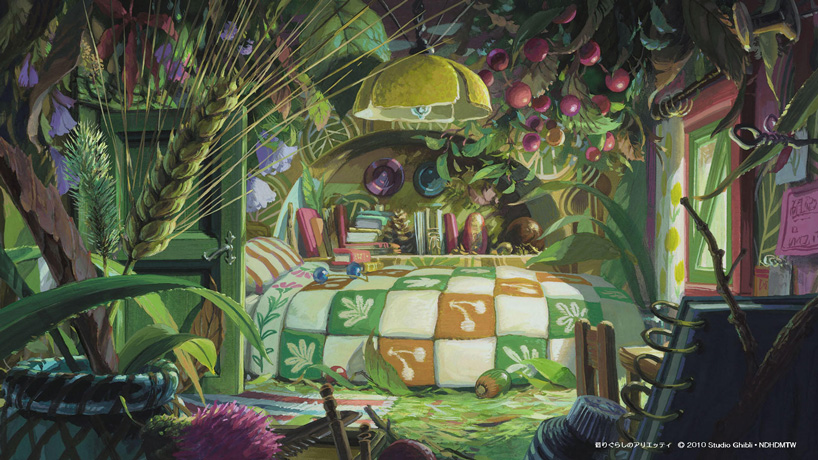 the secret world of arrietty 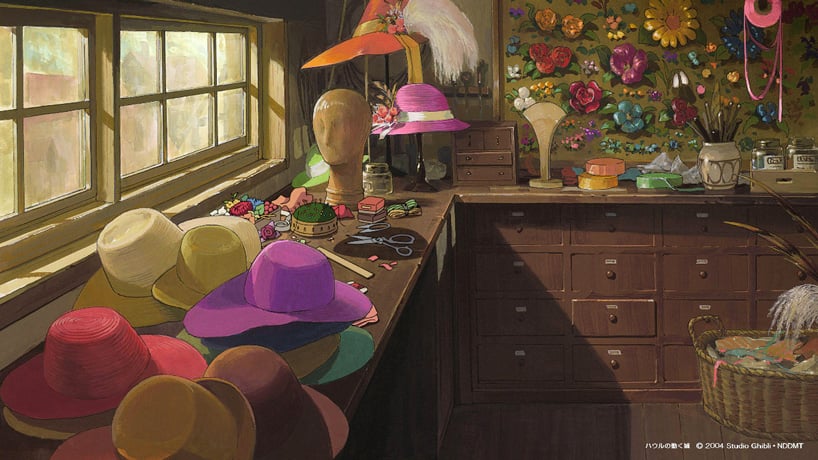 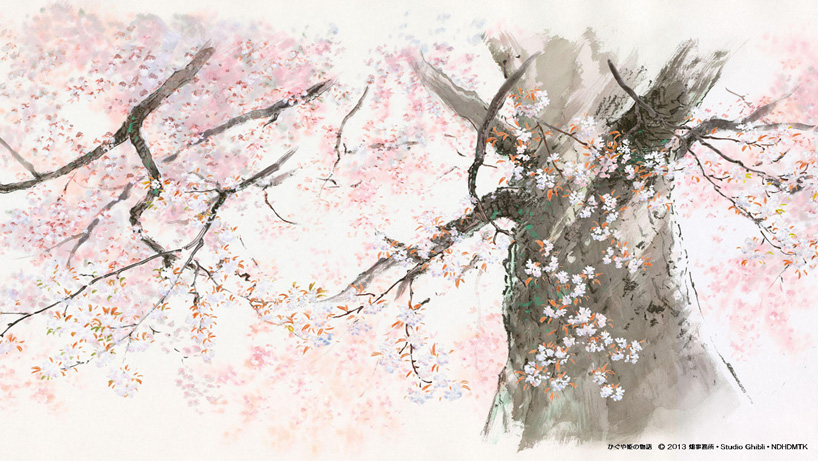 the tale of princess kaguya 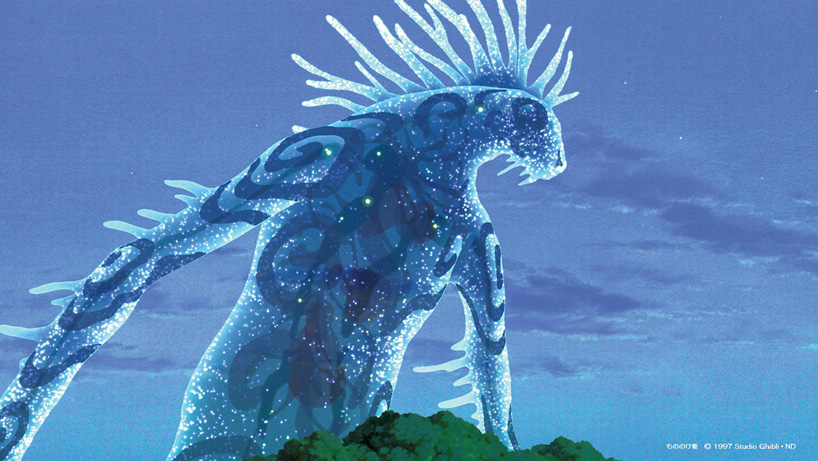 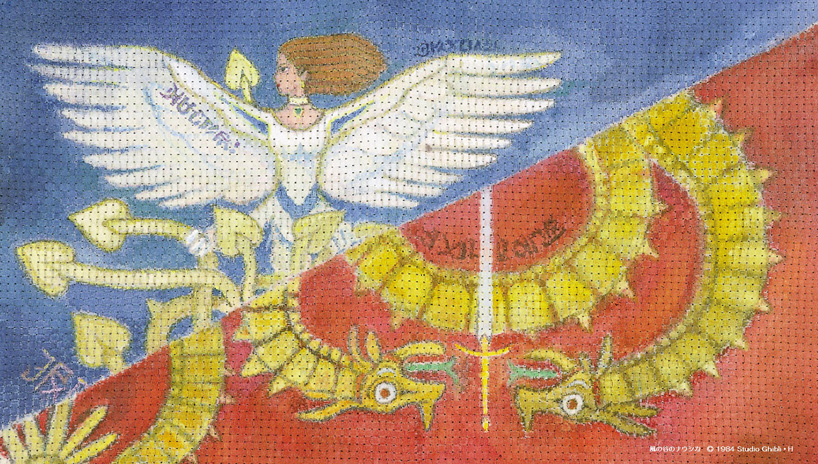 nausicaä of the valley of the wind 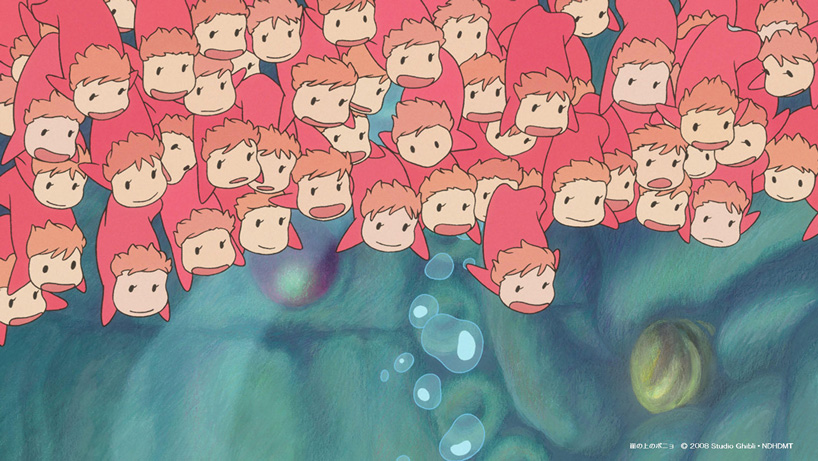