argentinian artist tamara djurovic aka hyuro — widely celebrated for her poetic feminism, large-scale murals in the public space, and commemoration of the world’s ‘invisible women’ — has passed away at her home in valencia. spending the last 10 years traveling, her huge-scale outdoor works are now bestowed in all corners of the globe, from brazil, to italy, spain, belgium and the netherlands. often depicting women fighters, those who struggle in their daily lives, hyuro’s work delicately and artistically expresses subtle personal experiences. below, we share and celebrate the artist’s legacy with a look at some of her most significant projects, and a statement from her family. 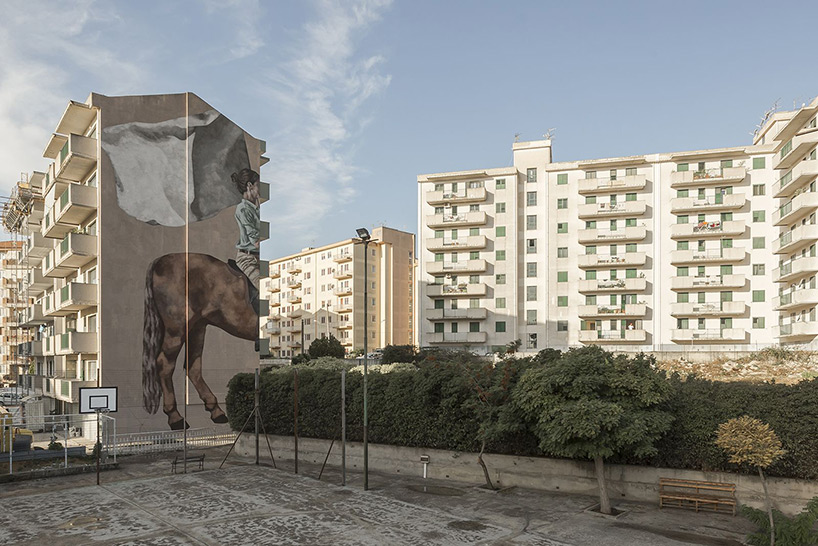 silence. the walls speak. the walls of half the world are in mourning. on the morning of november 19, one of the most important mural artists of our time passed away. tamara djurovic, an argentinian artist based in valencia, has transcended this plane of matter, leaving behind in her brushes an incalculable legacy.

hyuro, the nickname under which she painted, is undoubtedly one of the few artists who has managed to break through in the field of international muralism. a terrain that men dominate and in which, only a few women have managed to make their way. without a doubt, tamara is one of them. over the last 10 years, she has traveled half the world, working in harmony with the multiple contexts with which she encountered. she has developed her projects in argentina, brazil, mexico, the united states, morocco or tunisia, as well as in much of europe. from spain, although she has traveled the entire peninsula, it is in valencia where she developed the most important part of her career.

even if many of her works have faded over the years, we can still find some of her paintings in the center of the city, on the walls of lots and walls of abandoned buildings. three of the most iconic walls of the city are also preserved: a tribute to jane jacobs who painted in 2019 in the carmen district, her participation in the sense murs project, in the district of la punta, with the giant figure of a woman defending the orchard with tomatoes, as well as her intervention on the facade of the la base building, in the marina, where she made one of her well-known crowd scenes. 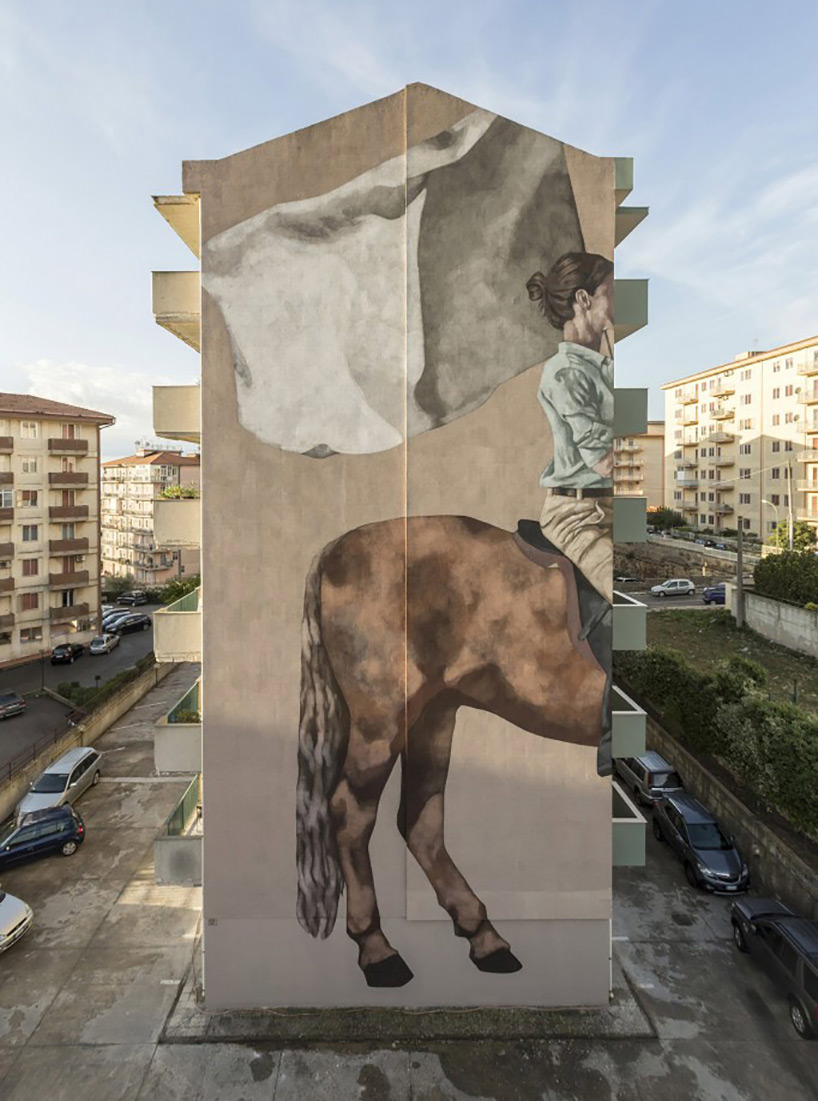 hyuro’s work has been intimate and very personal work. her universe is haunting and seductive. her language is sincere and close. her head was her hands and her painting a gift for the streets of the city. her murals stand out for the innate strength reflected by those women, sometimes faceless, who struggle in their daily lives to get ahead. women fighters who make up a protest speech, political and with a gender perspective; that tells us about everyday life in a delicate and artisan way.

hyuro didn’t talk about her … rather, she talked to her. she used the wall as a mirror in which to search constantly and it is, in this infinite process, in which her painting distilled the echo of that conversation. 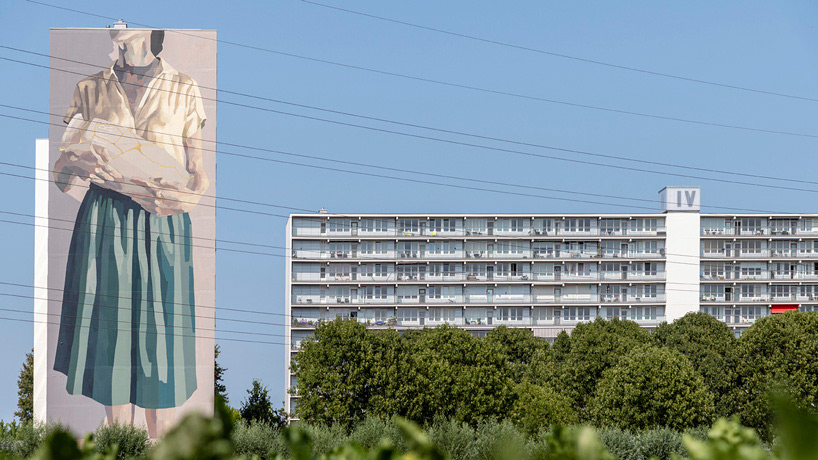 in this recognition exercise, we are faced with the evidence that the wild is a primal state in which we are all equal. the people we see on its walls are nobody and we are each one of us … the women, the wolves, the children, the lovers … the others. yes, the others.

hyuro did not paint on the street. she spoke to the street. and she did it with so much respect and affection that we are the ones who, when we get closer, paint the walls that she just whispered. 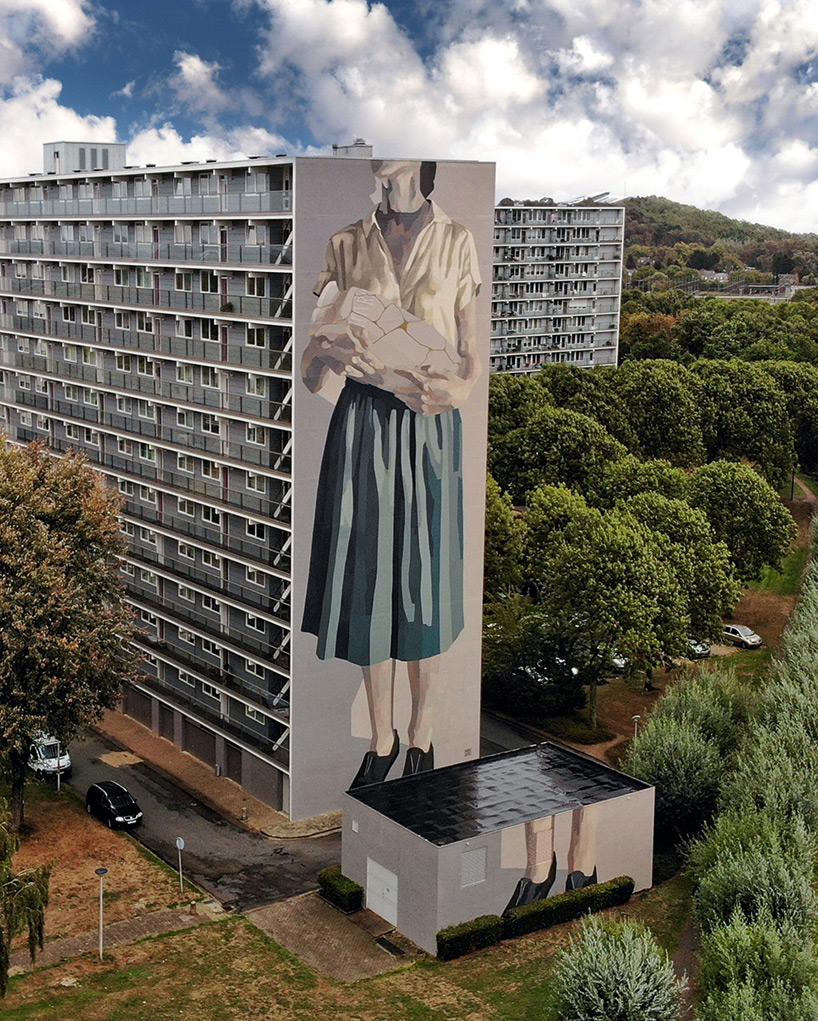 tamara djurovic is gone. fate took her. after a year avoiding the disease, she said goodbye as she wanted to: at home, with her music, in peace and quiet; accompanied by her children and loved ones. tamara djurovic is gone. but lucky to us, hyuro is still here, with us … in each painting, in each brick, in each of all the stories that her brushes managed to reveal. 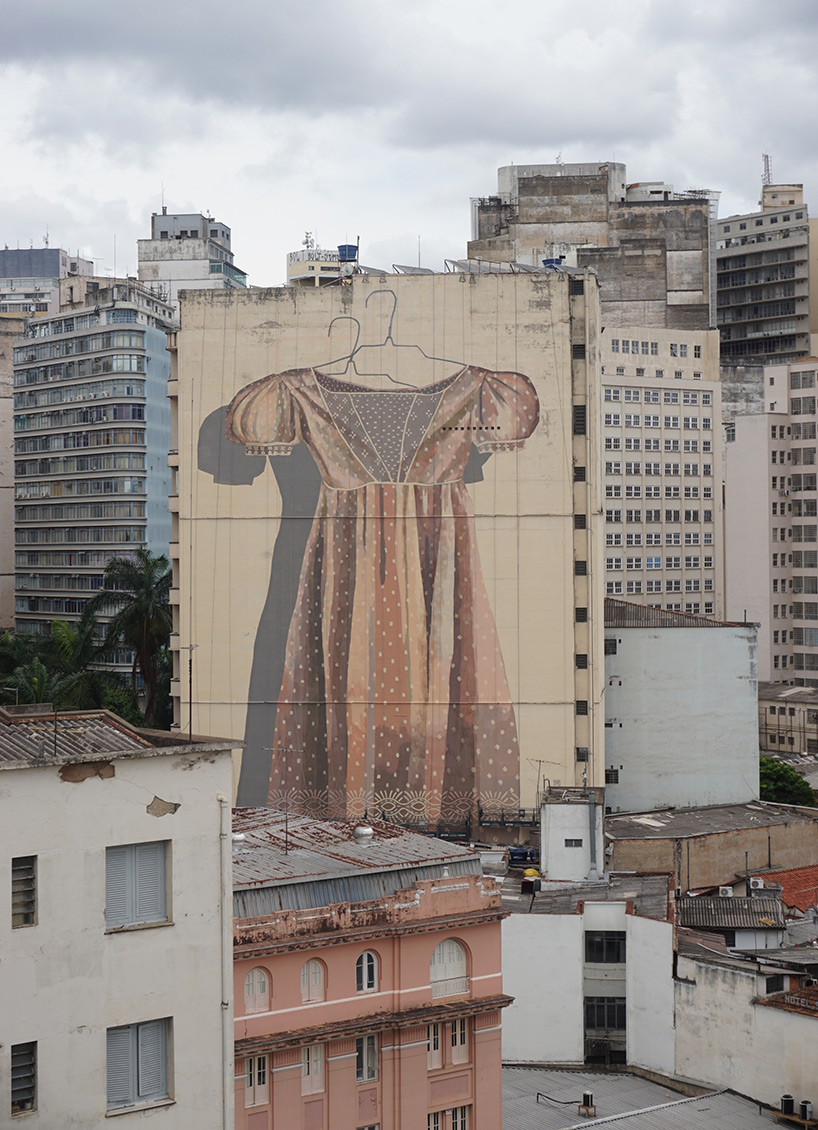 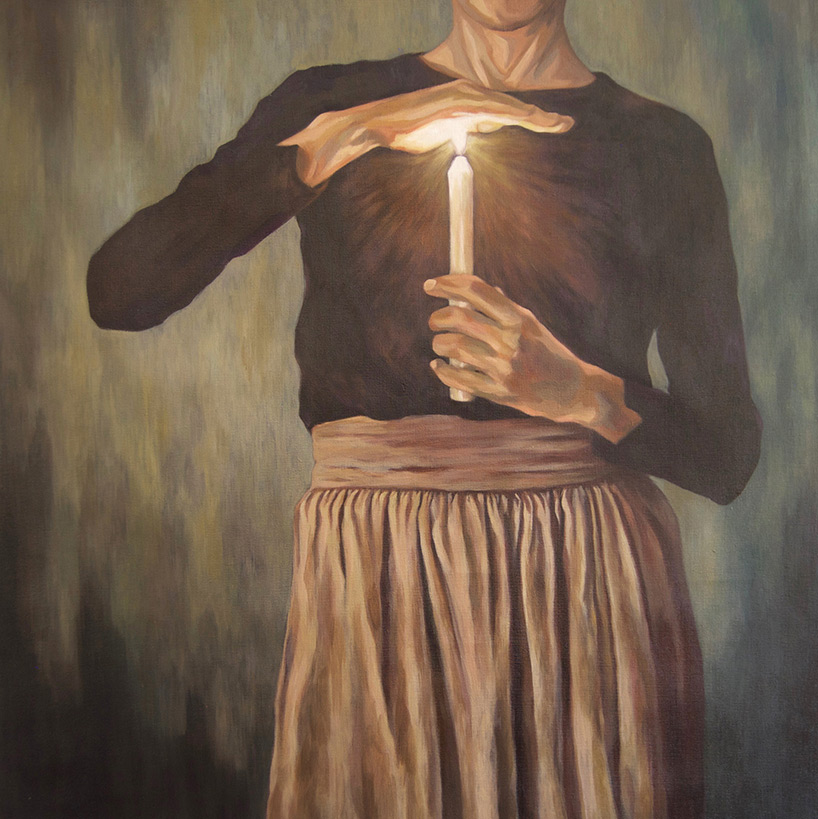 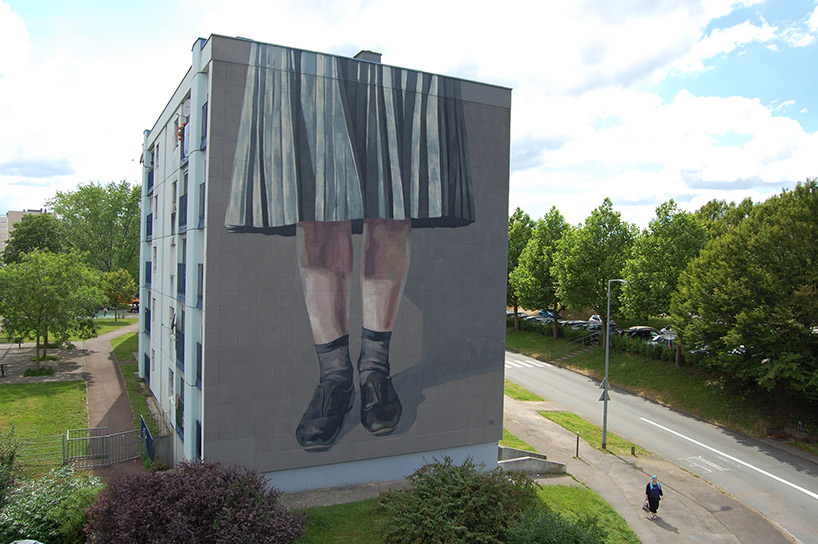 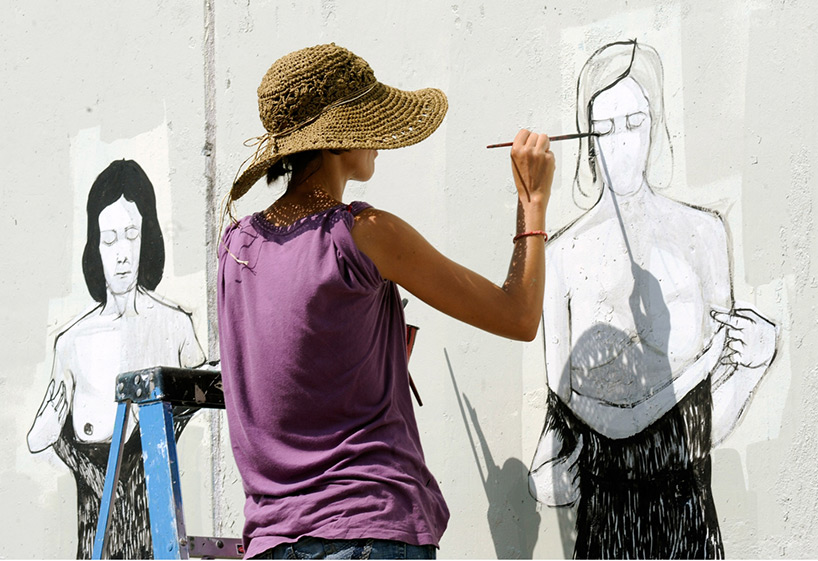