japanese artist tanabe chikuunsai IV creates massive organic sculptural forms using tiger bamboo and black bamboo along with other natural materials. being exposed to bamboo since his childhood, he aspired to work with nature and bamboo. after graduating from the art course at osaka city kogei high school, he went on to study sculpture at the fine arts department of tokyo university of the arts, where he created bamboo sculptures using black bamboo. upon graduation, he spent two years learning about weaving, assembling and designing bamboo pieces at the oita prefectural bamboo craft training center in beppu city. after that, he returned to his family home in sakai, osaka and learned the bamboo craft from his father, third-generation chiku’unsai.

‘technique and skill and spirit are important,’ chikuunsai IV told the sculpture center. ‘my parents taught me that this spirit is more important than technique. using bamboo, I try to keep the spirit and tradition in my heart as I create new work.’ 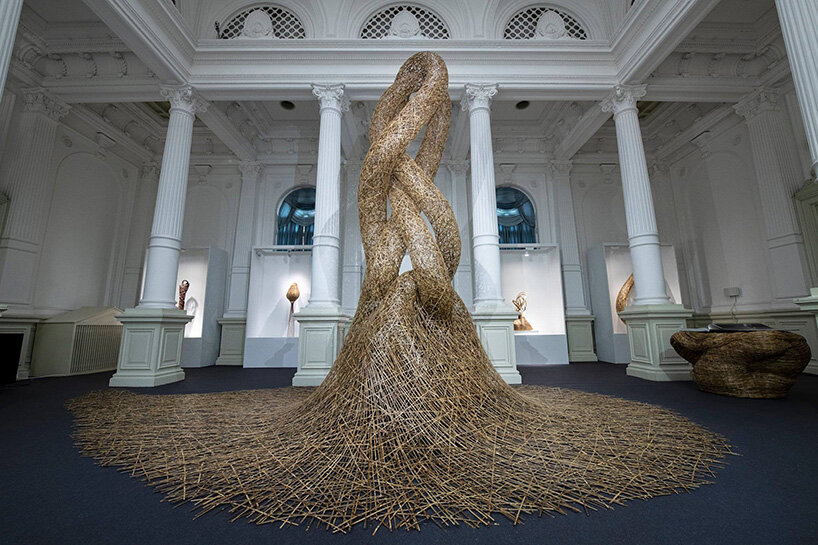 tanabe chikuunsai IV’s work could be divided into two categories. the first one encompasses the production of traditional hanakago and tea utensils passed from generation to generation. he presents such works mainly at the japan traditional art crafts exhibition, while holding private and group exhibitions in osaka, tokyo and other cities.

the second category sees the artist experimenting with installation art, where he fills the room with monumental works that twist, hugging the floor all the way up to the ceiling. the three-dimensional bamboo installations feature powerful modern elements that rise from the art that remains in our memory concept created by the artist. 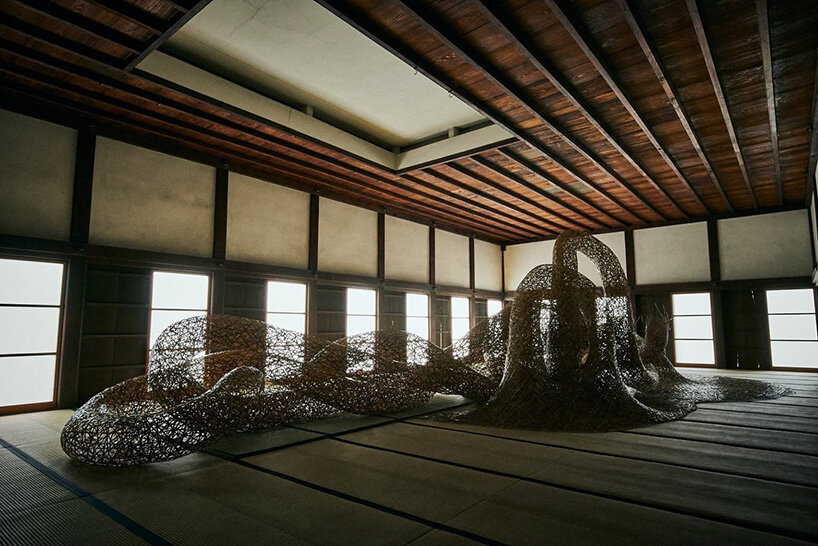 the bamboo used by tanabe chikuunsai IV in his work is completely recycled and to moisturize it and mold it he uses water. he combines dark and light-hued bamboo that mix and create knots highlighting the void and materiality of the project itself. soaring in multiple directions, the installations rise, braid, and fill rooms with its extensive craftsmanship. 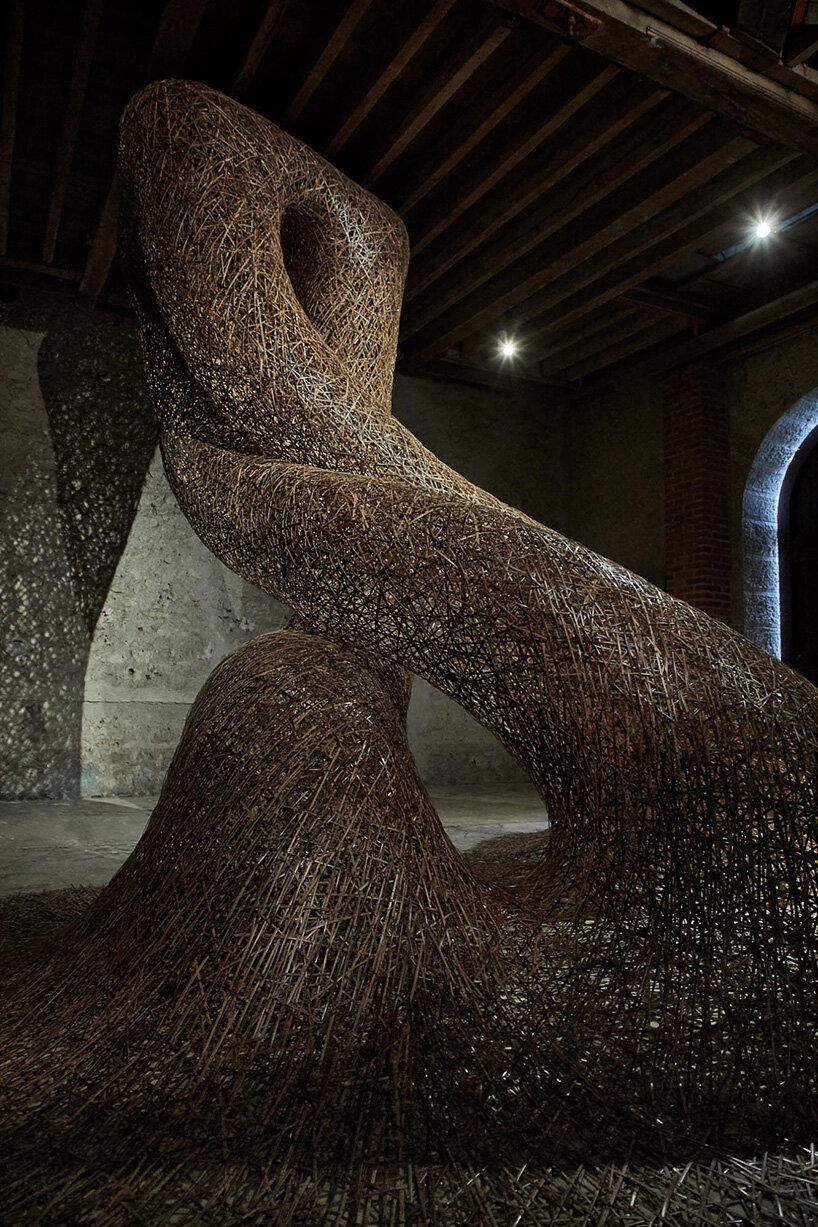 the monumental works twist and turn, hugging the floor all the way up to the ceiling

tanabe chikuunsai IV is an artist of his time who expresses his individuality through various organic sculptural forms using bamboo along with other natural materials. both his functional and contemporary works are part of many notable international private and public collections. 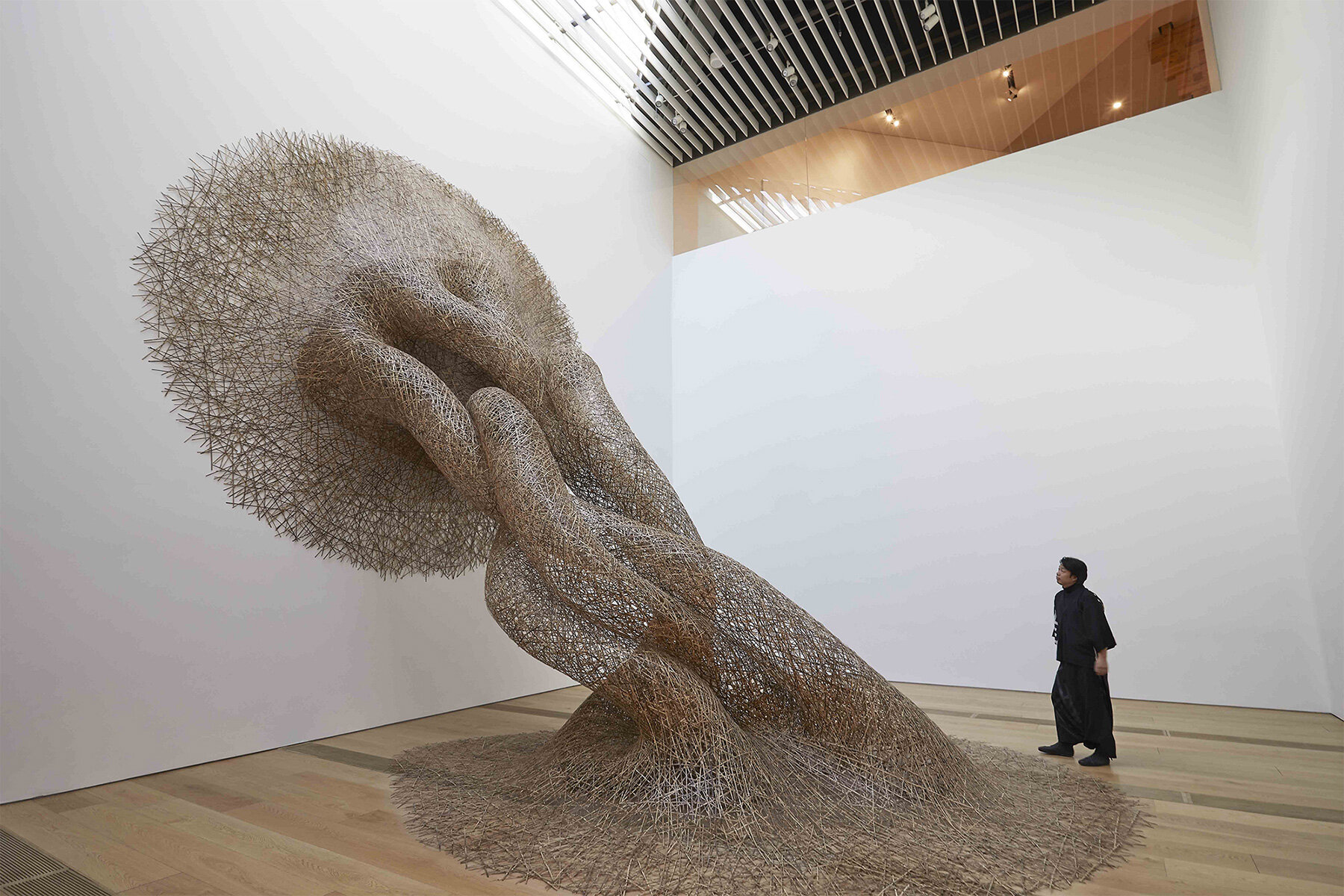 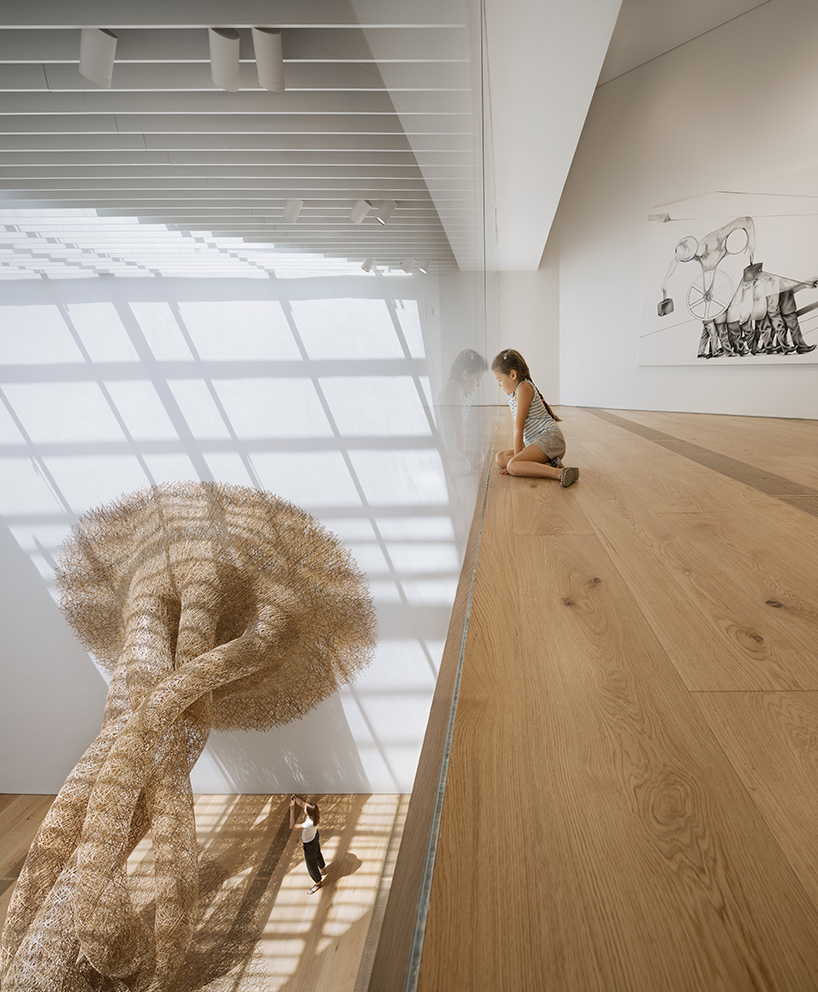 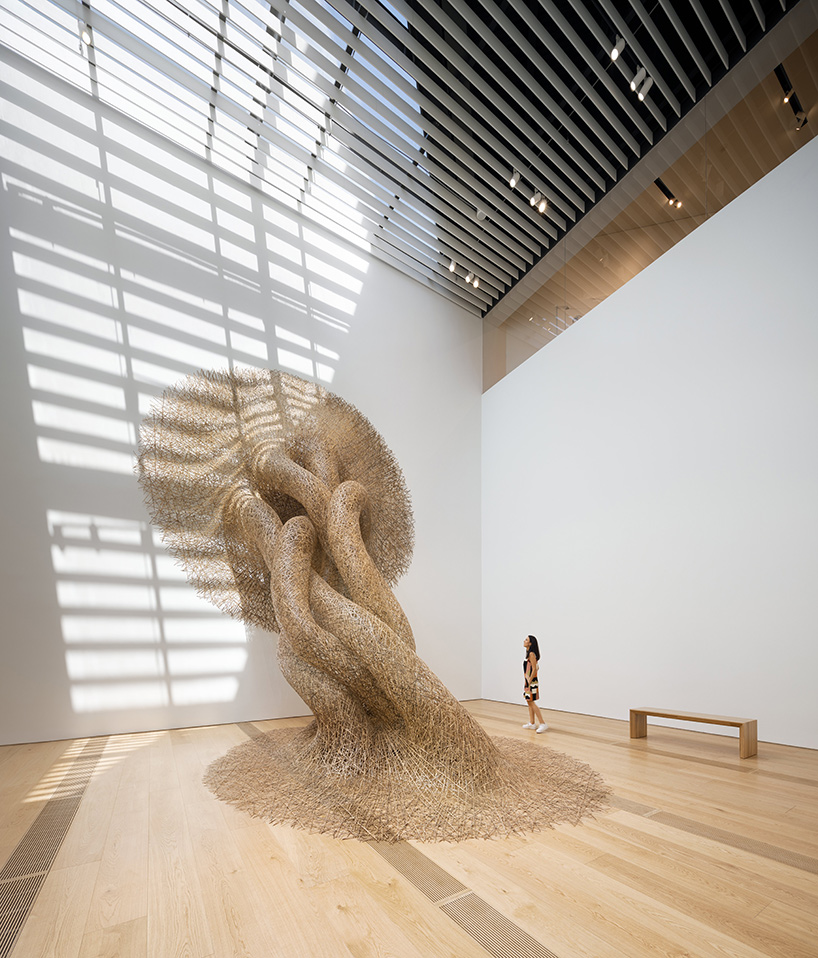 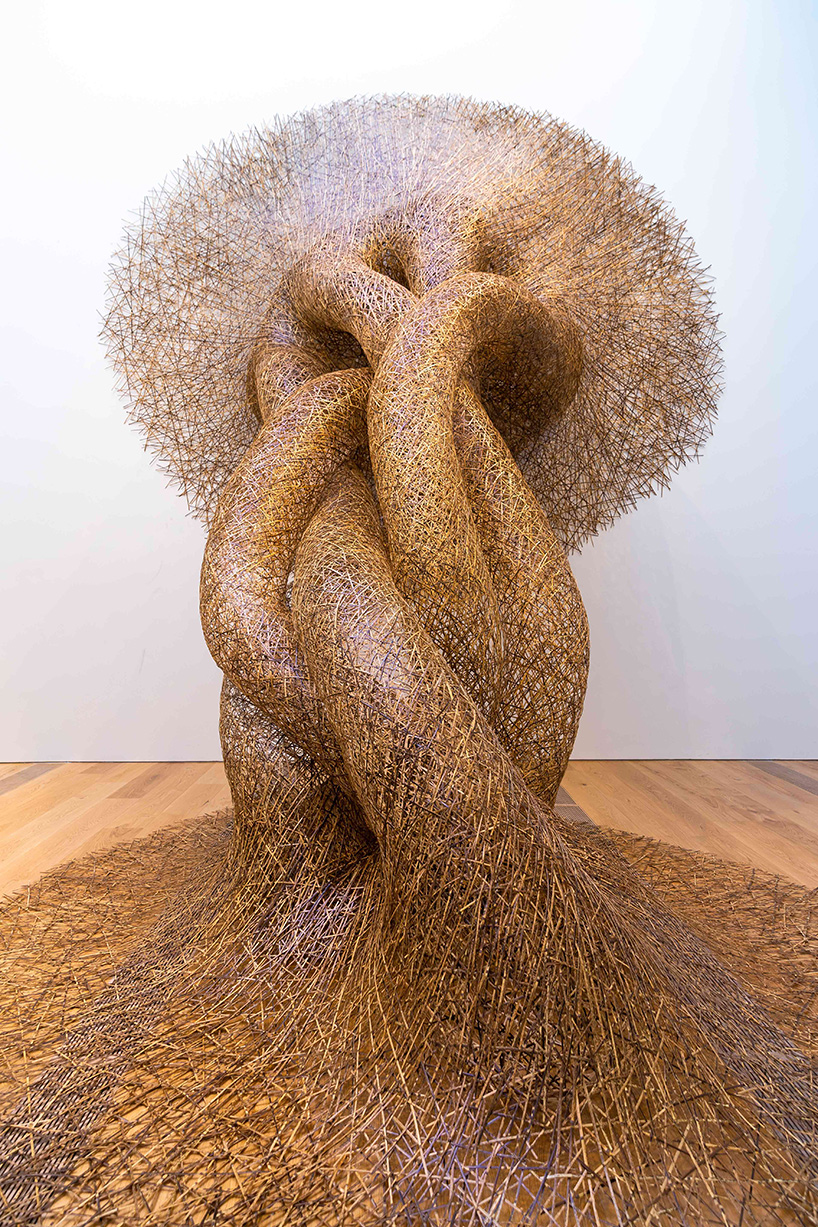 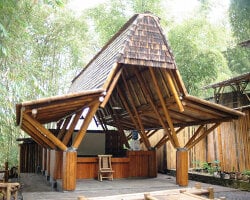 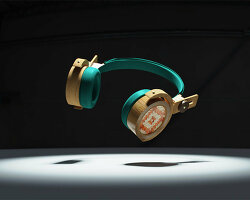 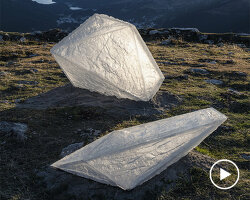