artist envisions billionaires on bills as the new faces of fortune 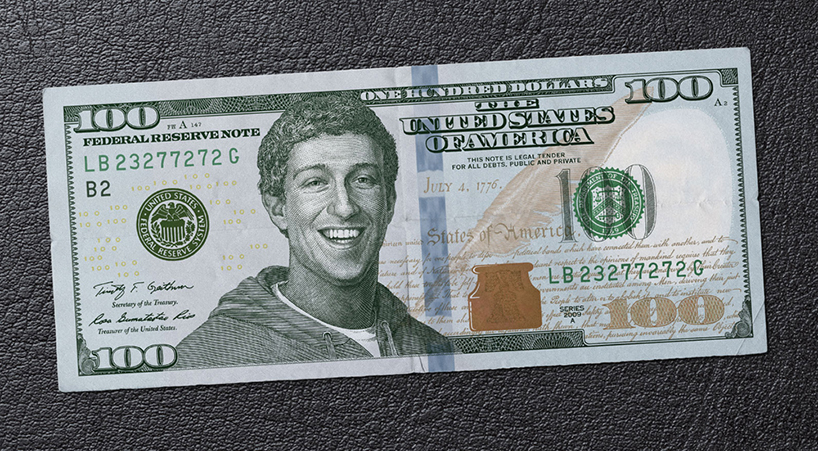 swissquote‘s campaign — which sees its ads accompanied by the phrase ‘a new era for your finances’ — interprets the idea of ‘new money’ as the current faces of fortune. trikoz has intricately drawn the figures in the same style as traditional bills, with hatched techniques and shading mimicking the original aesthetic of paper money. 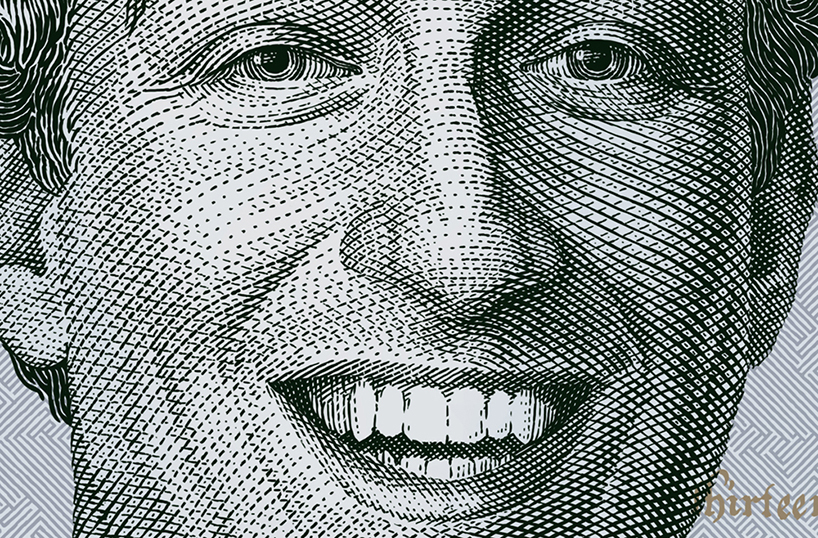 detail of the mark zuckerberg drawing 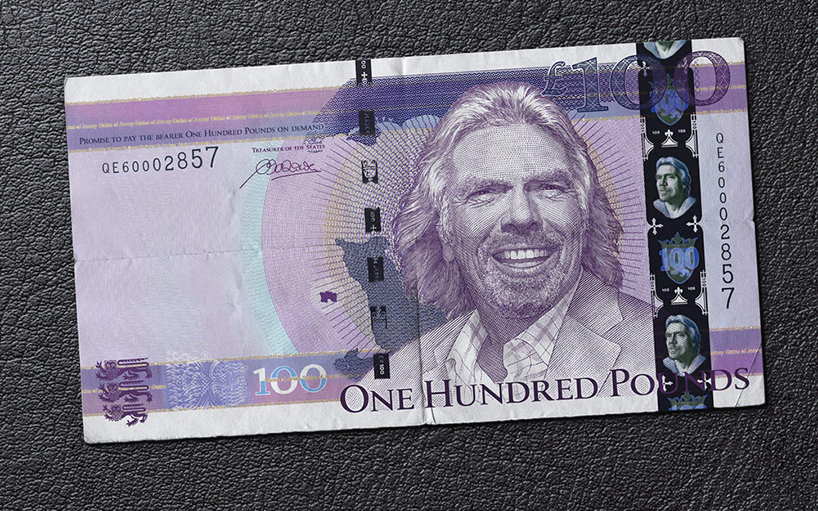 richard branson is pictured on a £100 note 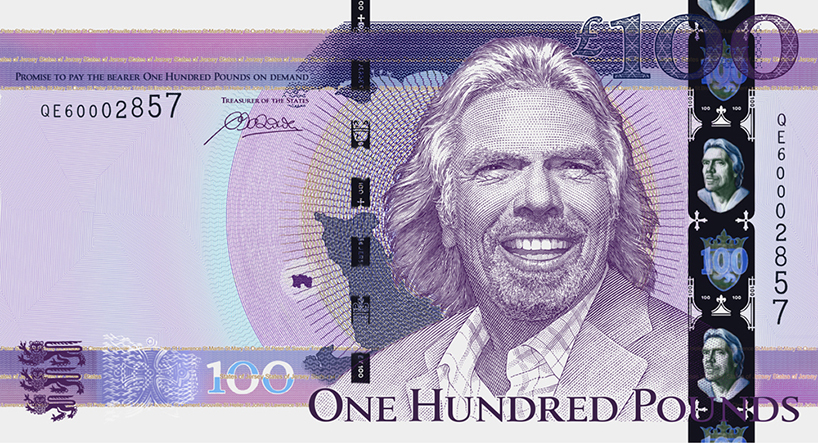 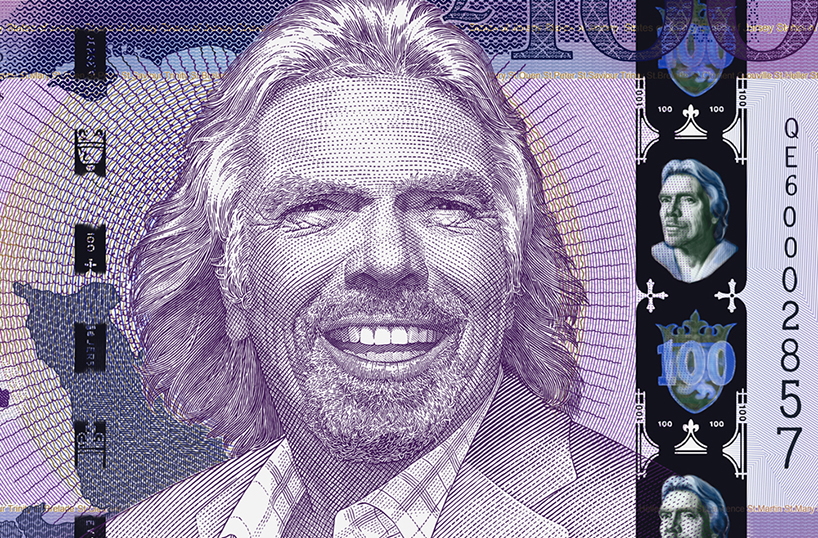 the drawings have been made in the style of money 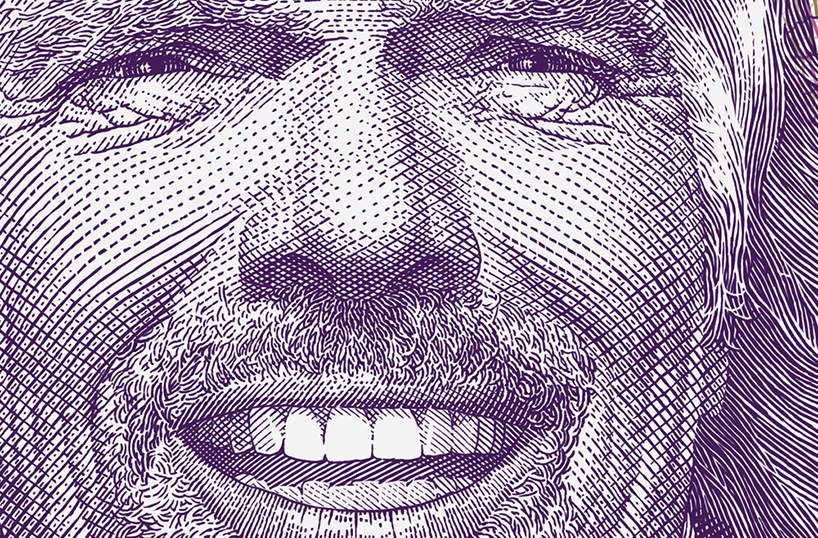 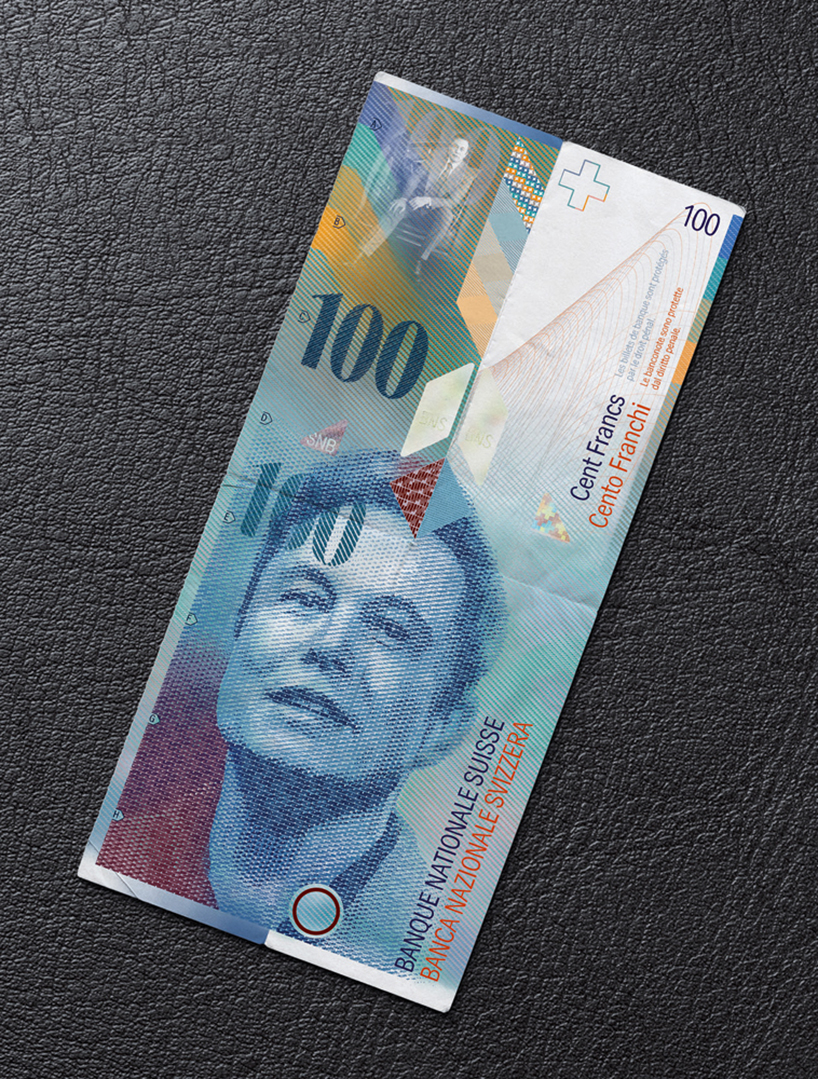 elon musk is the face of the swiss franc 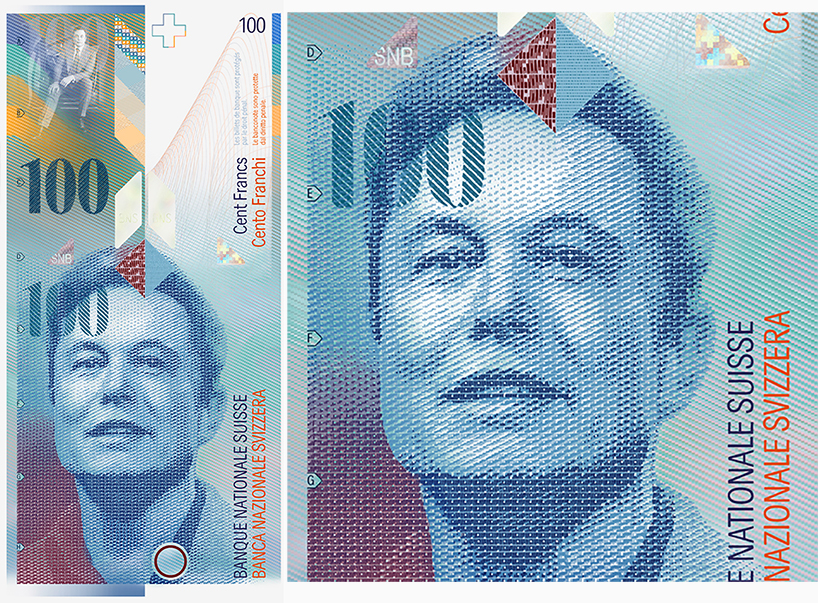 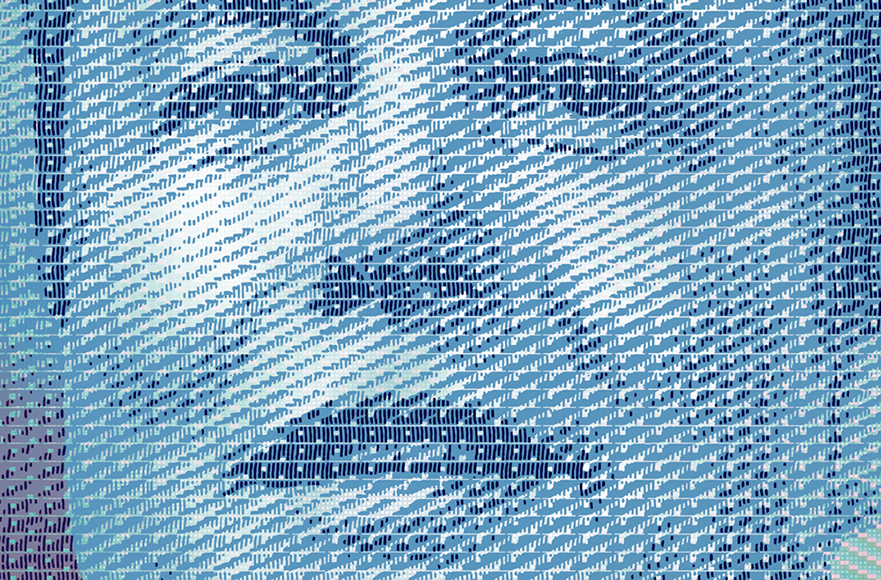