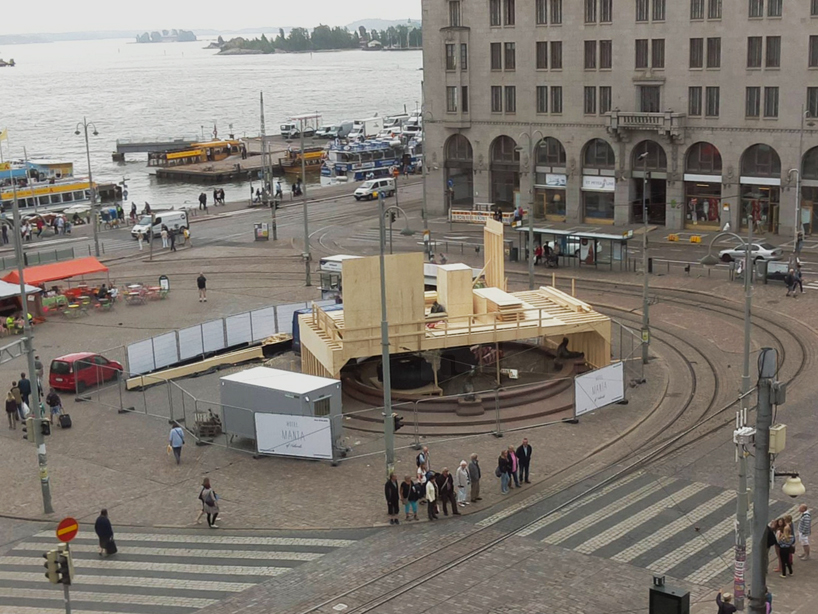 known for choosing major city landmarks as the sites of his artistic interventions, tatzu nishi has selected helsinki’s market square (kauppatori) fountain as the locale for his ‘hotel of manta’ installation. signature of his practice, in which he brings art outside of the gallery setting, the huge undertaking sees the japanese creative constructing opulent accommodations around the monument, putting the historic sculpture of havis amanda (also known as manta) by ville vallgren at the center of his scheme; and the focal point of the luxury suite itself. the structure will offer new perspectives of the coy maiden, allowing visitors to experience her at eyelevel. during the day, ‘hotel of manta’ will serve as an exhibition space, while at night it will function as a private room for guests. 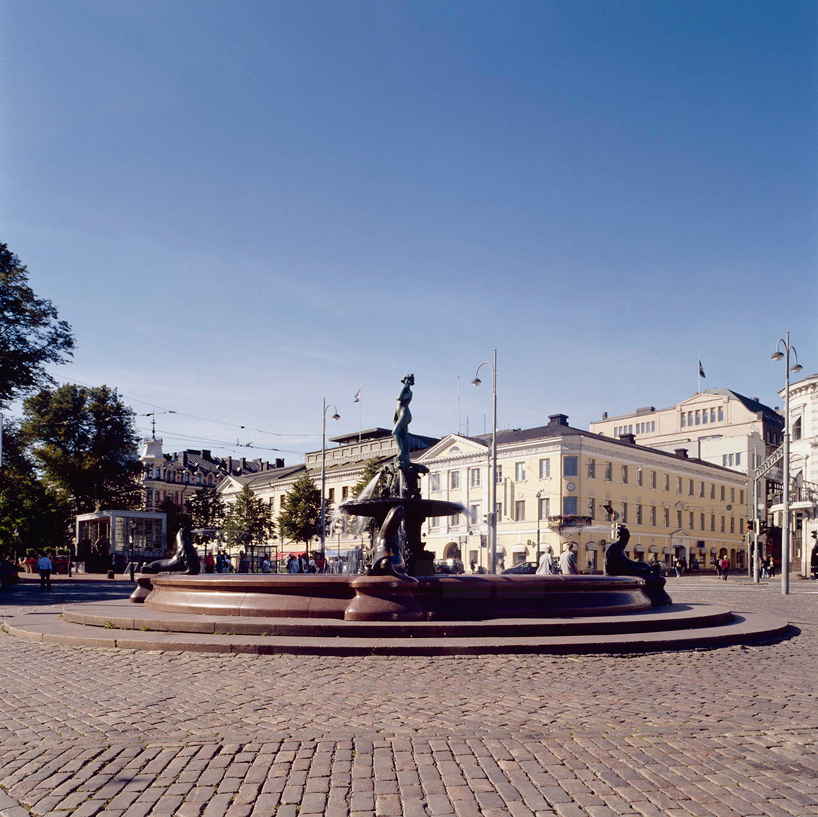 ‘hotel of manta’ is tatzu nishi’s first work in the nordic countries and is supported by the helsinki art museum. currently under construction, its doors open as part of the helsinki festival‘s program on august 15, closing october 12th, accessible each day from 11:30AM – 5:30PM. even though building is still underway, reservations to stay at ‘hotel of manta’ are already completely booked, but you can still get up close and personal with havis amanda during exhibition hours. 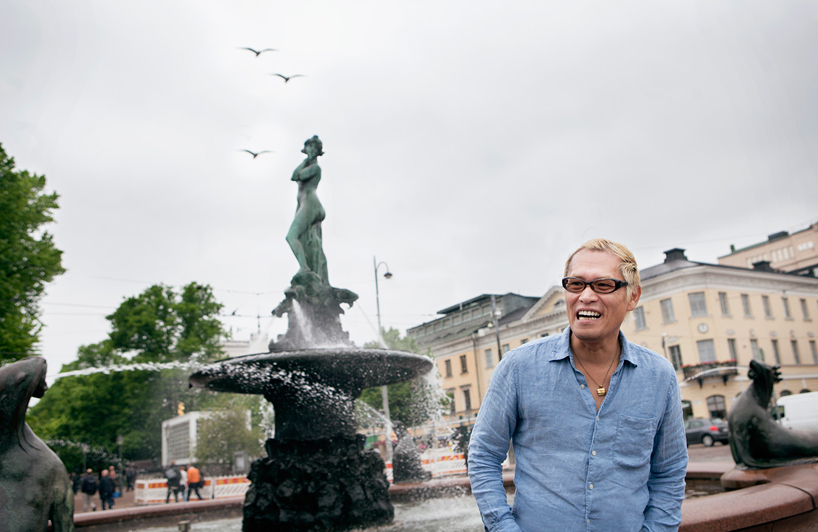 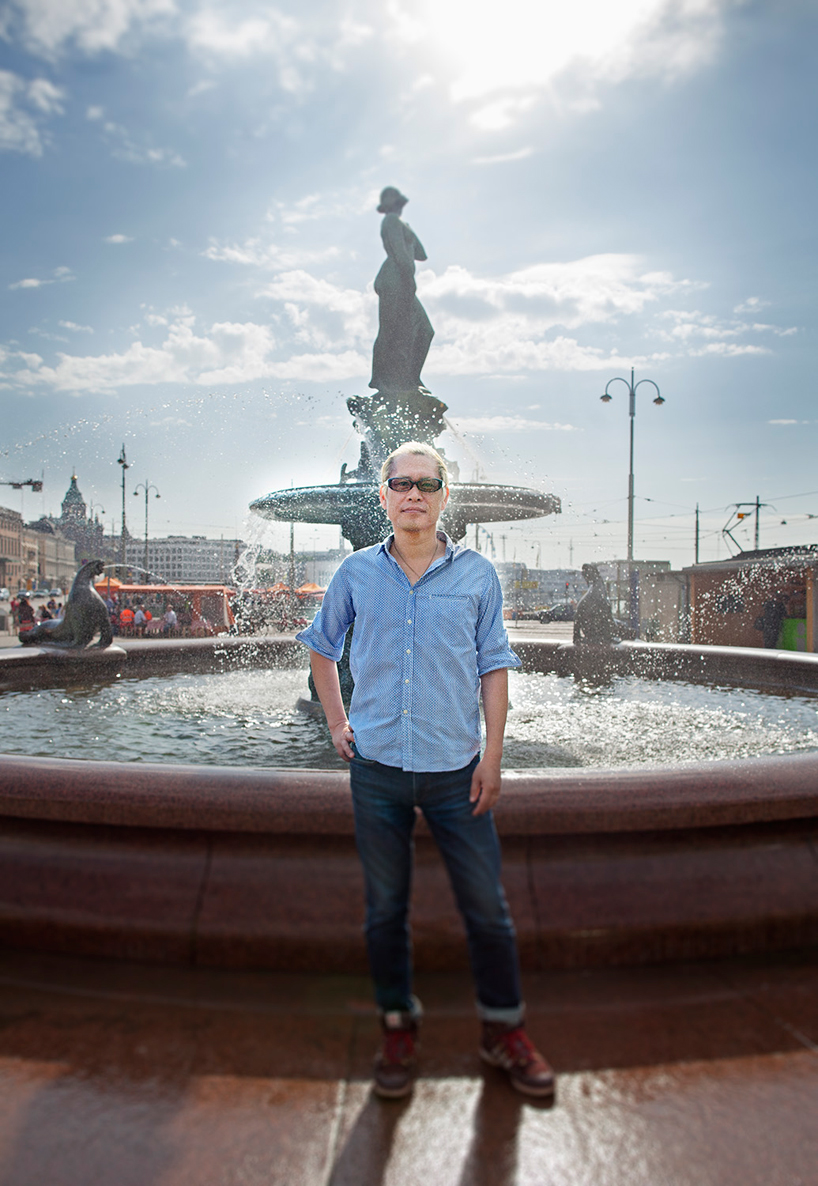