art collective teamlab will inaugurate the opening of a new art museum in shanghai this weekend with an immersive exhibition that explores water through digital manipulation. entitled ‘universe of water particles in the tank’ the exhibition will transform five massive former oil tanks that constitute a new ambitious and long-awaited museum project aptly named ‘tank shanghai’. 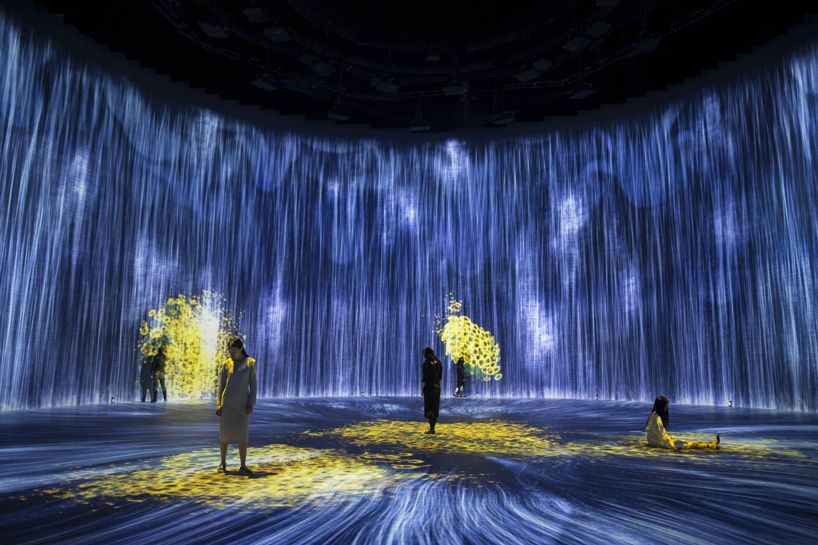 located inside a former oil reservoir, teamlab will exhibit five installations spread throughout the space, using digital technologies to convey natural wonders. in the title work, ‘universe of water particles in the tank, transcending boundaries,’ an enormous waterfall appears to cascade down the interior of the tank, while other works will depict a year’s worth of blooming seasonal flowers and a projection of waves that are connected to form a single, unbroken body of water. 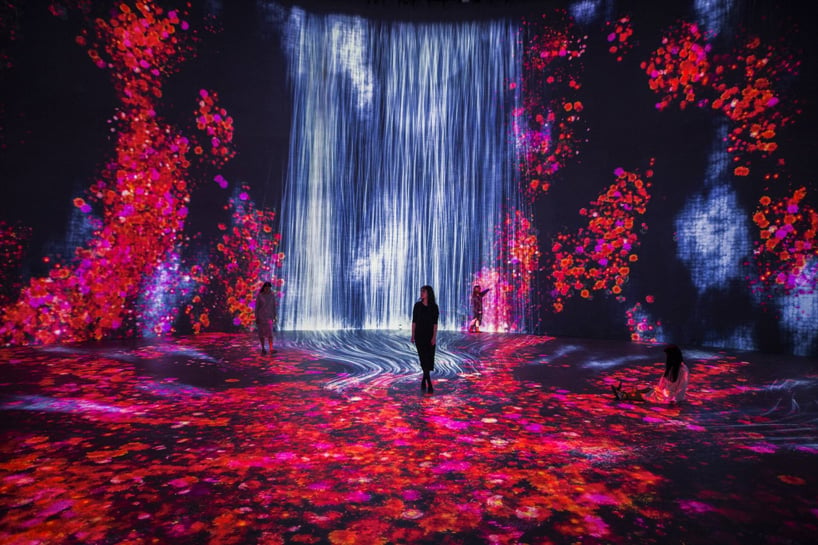 ‘water is represented by a continuum of numerous water particles‘, explains the studio. ‘the interaction between the particles is calculated and then lines are drawn in relation to the behavior of the water particles. the lines are ‘flattened’ using what teamlab considers to be ultrasubjective space.’ 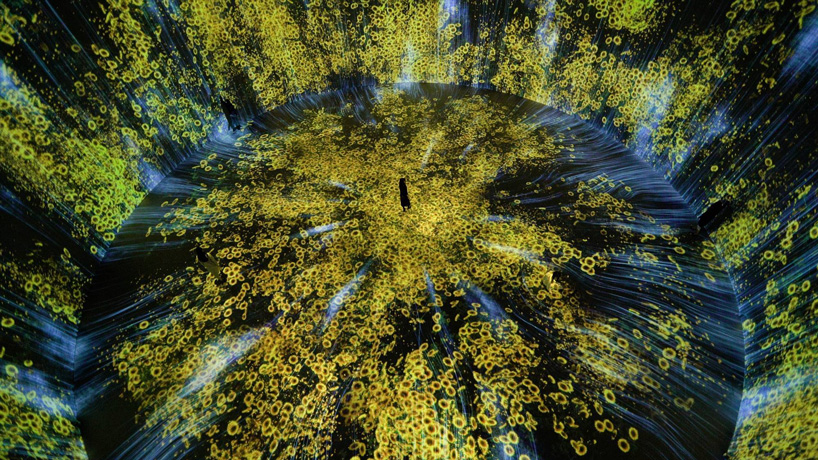 other works include ‘black waves: lost, immersed and reborn’, an installation made of one continuous wave. the waves projected are all connected and form a single, unbroken body of water. another, entitled ‘continuous life and death at the now of eternity II‘, depicts an evolving scene of flowers that bloom throughout the course of a year depending on the realtime movement of the sun. 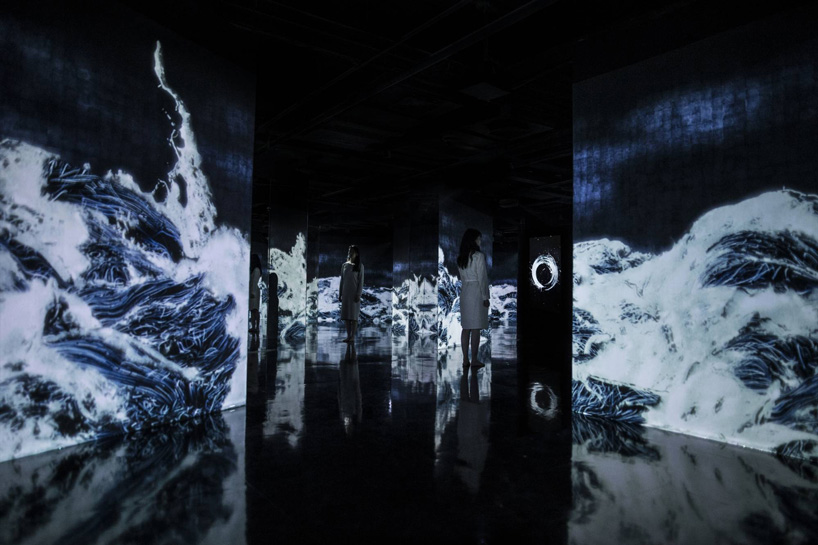 contemporary art collector qiao zhibing is behind tank shanghai, a 60,000-square-meter space that will integrate multilevel exhibition spaces, plazas, gardens, a bookstore, an education center and restaurants. beijing firm OPEN architecture led the makeover, first dividing the tanks by diameter (some are 24 meters, others are 28 meters wide) and then by function. 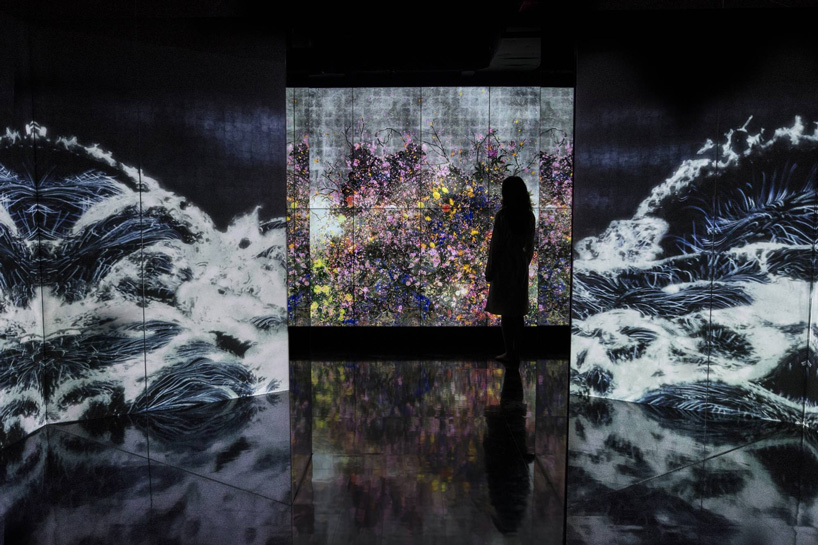 ‘teamlab: universe of water particles in the tank‘ runs from march 23 to august 24. the grand opening will also feature two other exhibitions, a solo exhibition of argentinean artist adrián villar rojas ‘sometimes you wonder, in an interconnected universe, who is dreaming who?,’ which the artist conceived especially for the space of the venue’s tank no. 3, and a group show titled under construction, featuring works by chinese artists such as zeng fanzhi, yang fudong, and ding yiit. 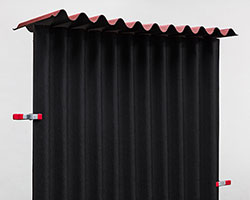 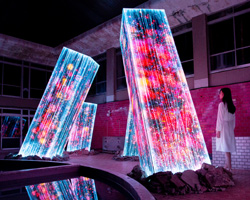 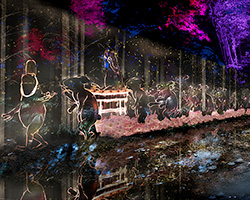 Sep 25, 2020
enzo mari: falce e martello (sickle and hammer) at galleria milano
the abyss that separates the perception of the symbol of the sickle and hammer from the 1970s through the vision of enzo mari.
art
44 shares
connections: 12