tehching hsieh is best known for a series of year-long performances he completed between 1979 and 1986. in each of these works, hsieh followed a simple set of rules, which over the course of an entire year, became feats of endurance. these performances were recorded in photographs and statements of intent, which now comprise the documentation of the work. hsieh spent a year in a cage-like enclosure in the corner of his studio during which time he was not allowed to read, watch television, listen to the radio, or speak (1978-1979); a year entirely outdoors (1981-1982); a year tied to fellow artist linda montano with a eight-foot rope, during a year in which he ceased to make, view, or speak about art (1985-1986). in one year-long performance (1980-1981), hsieh spent a year punching a time-clock every hour of every day, taking a photograph of himself as part of his record keeping account. as spare and restrained as the work itself, the individual images register the passage of time only through the progressive growth of hsieh’s hair, which he has shaved at the beginning of the performance. these separate portraits mark the passage of time like the monotonous beats of a metronome, but, taken together, form a kind of timeline that is essentially a single, larger portrait of a year. 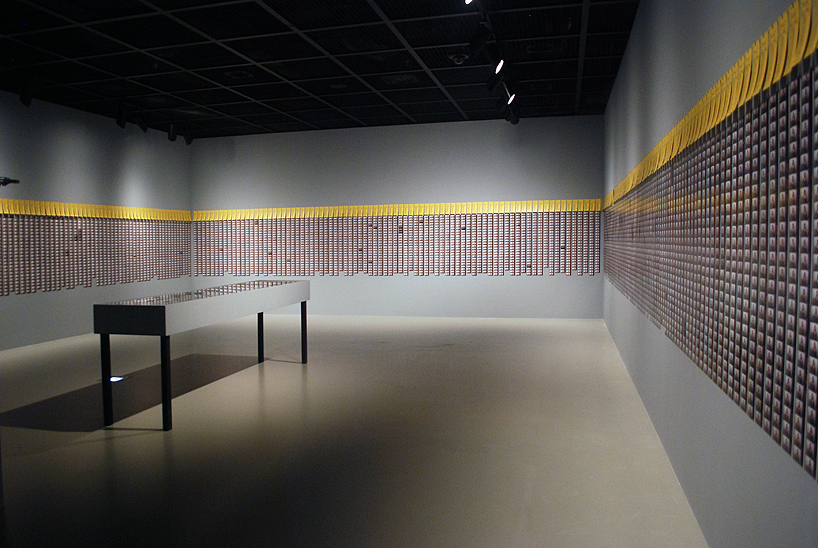 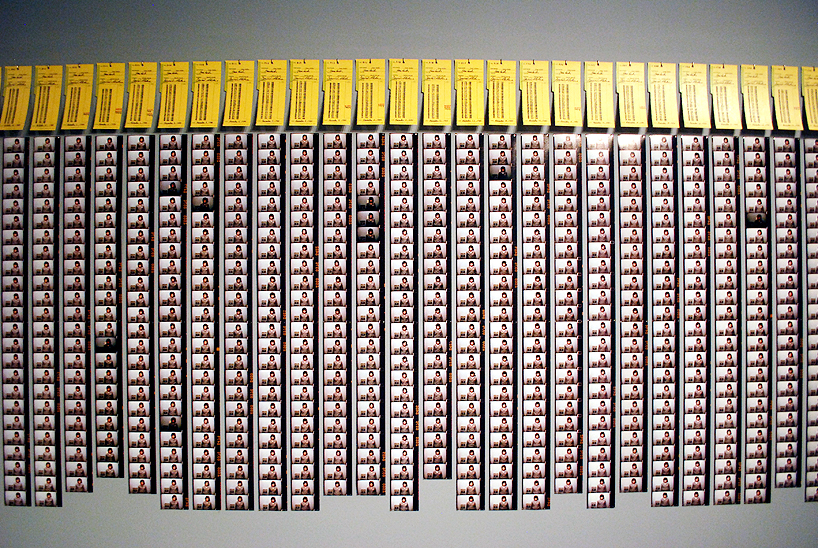 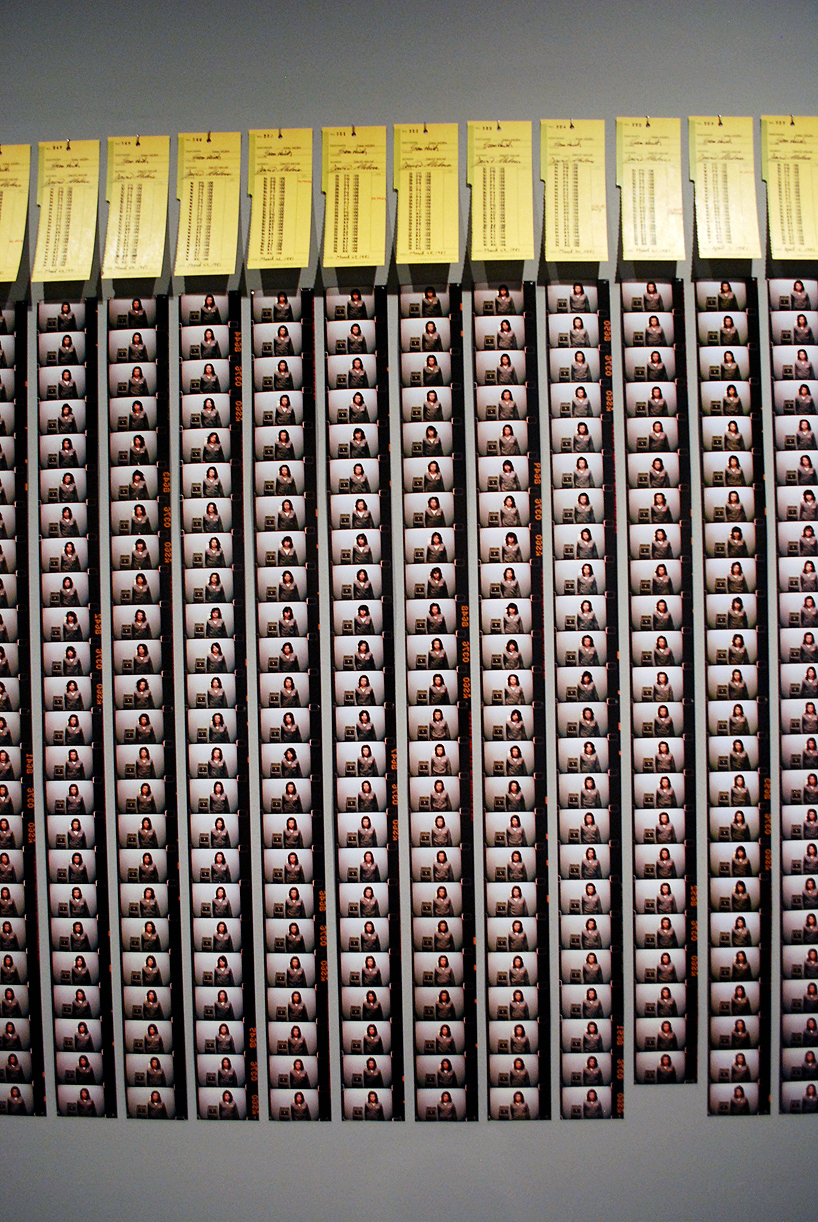 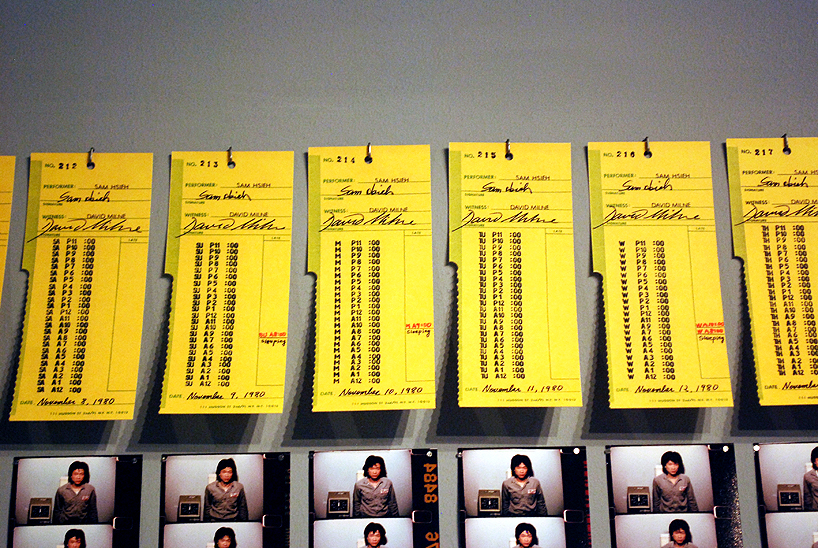 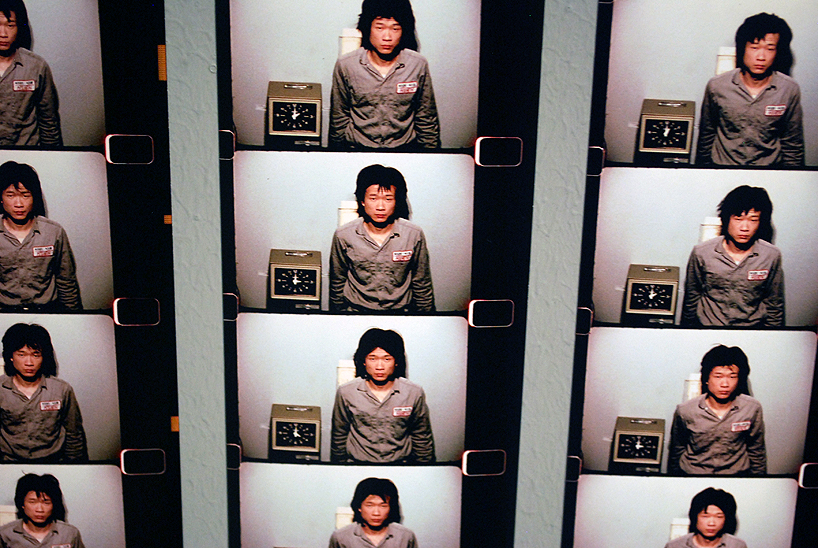 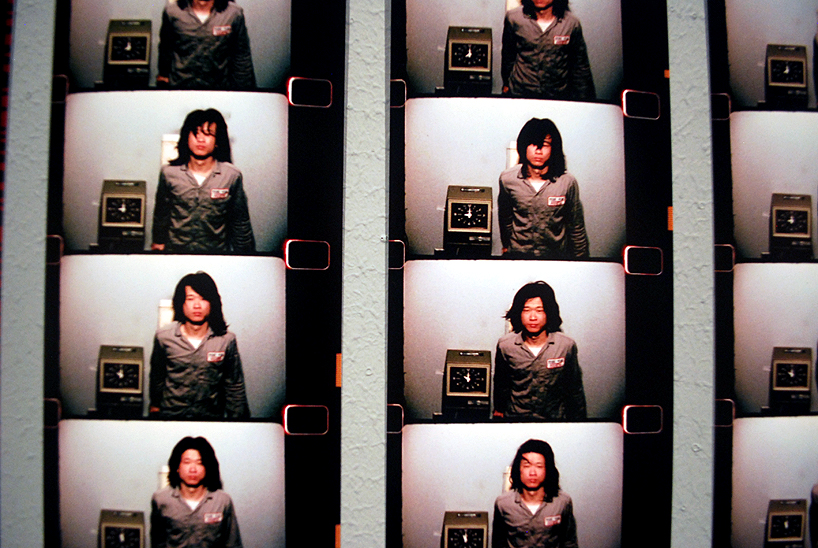 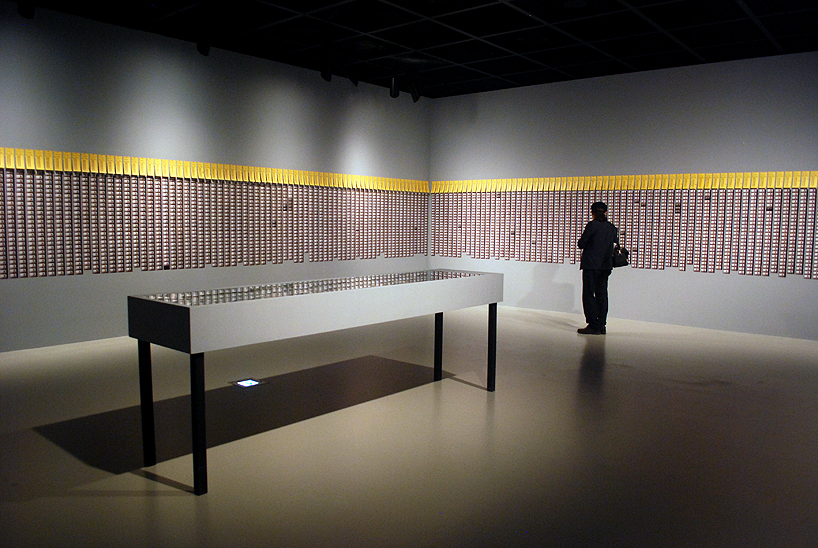 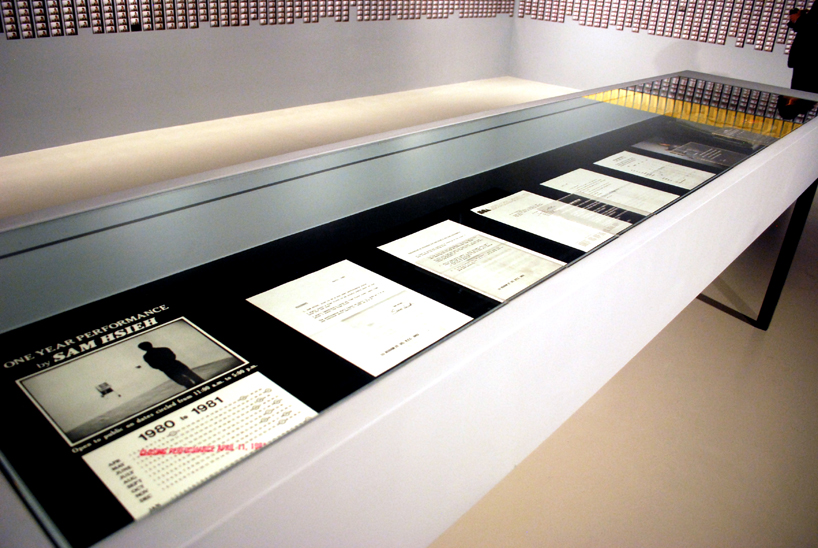 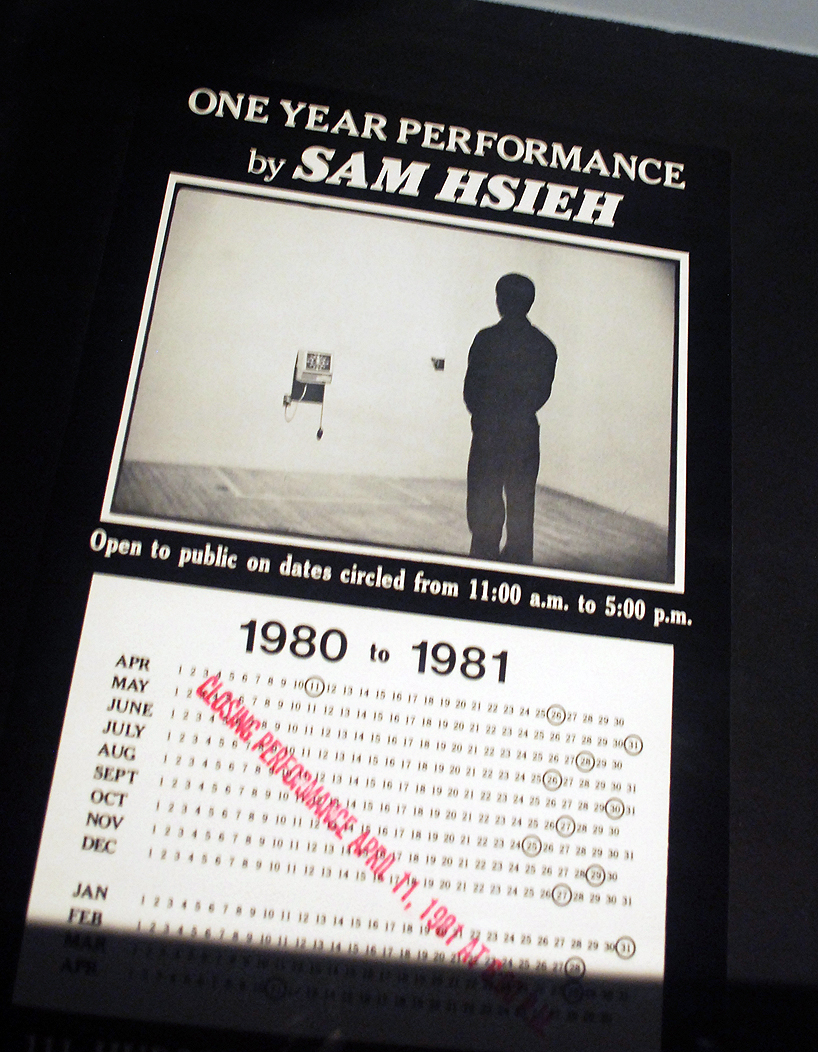 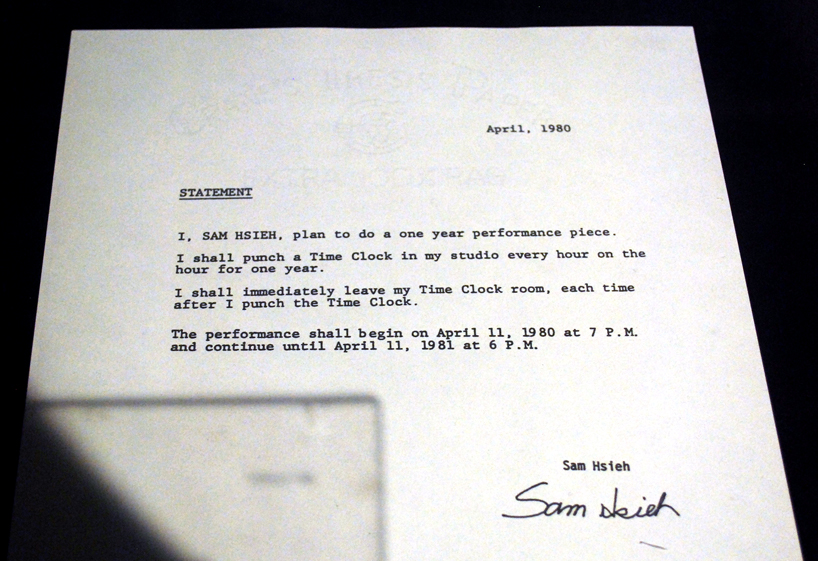 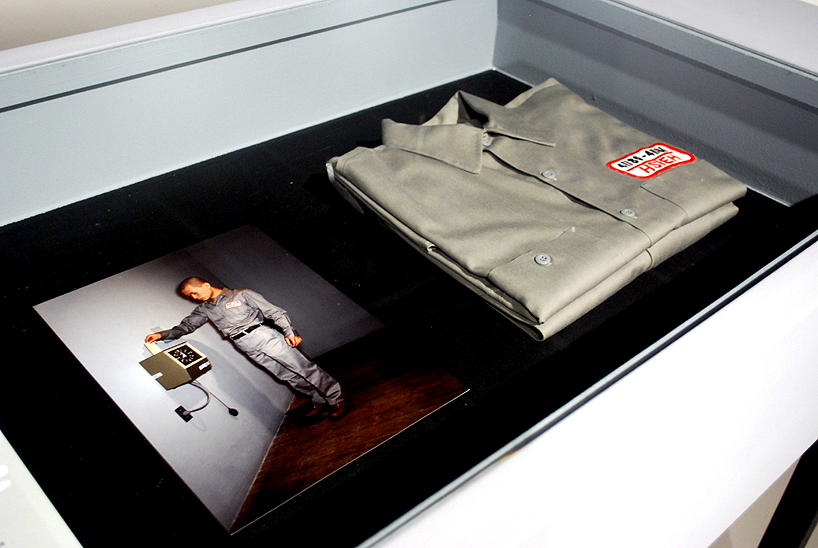 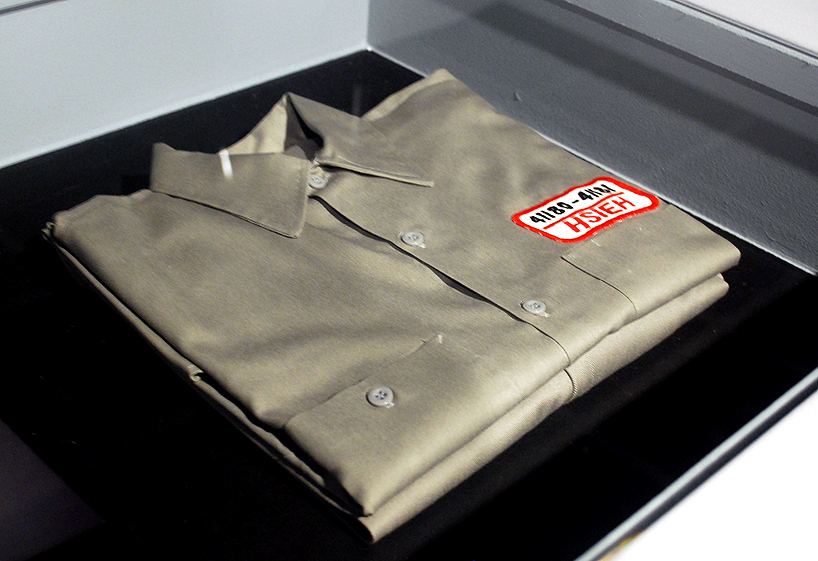 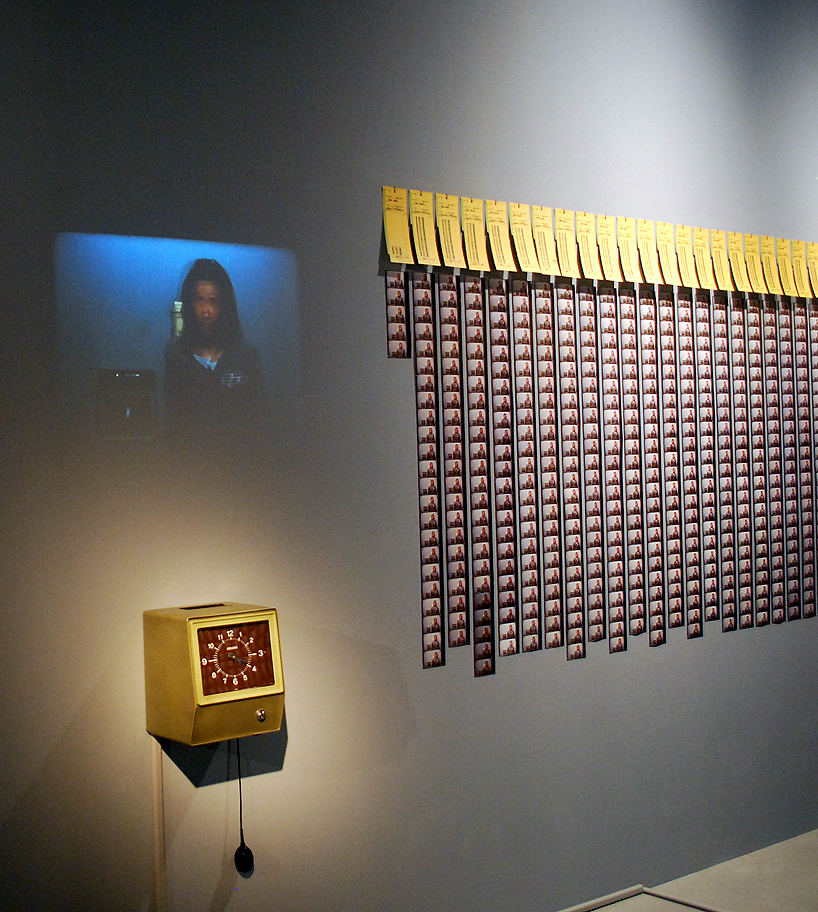 timelapse film of the year