in the vastness of the california landscape, terri loewenthal spotlights the sublime expanse of land and sky through her series ‘psychscapes’. the oakland-based artist ventures into the wild and draws attention to the relationship between illusion and materiality. single-exposure, in-camera compositions utilize optics developed by the artist to compress space instead of time. as a result, earth and sky become a disorienting configuration of foreground and background, an abyss of saturated hues that peer into the psychology of perception. 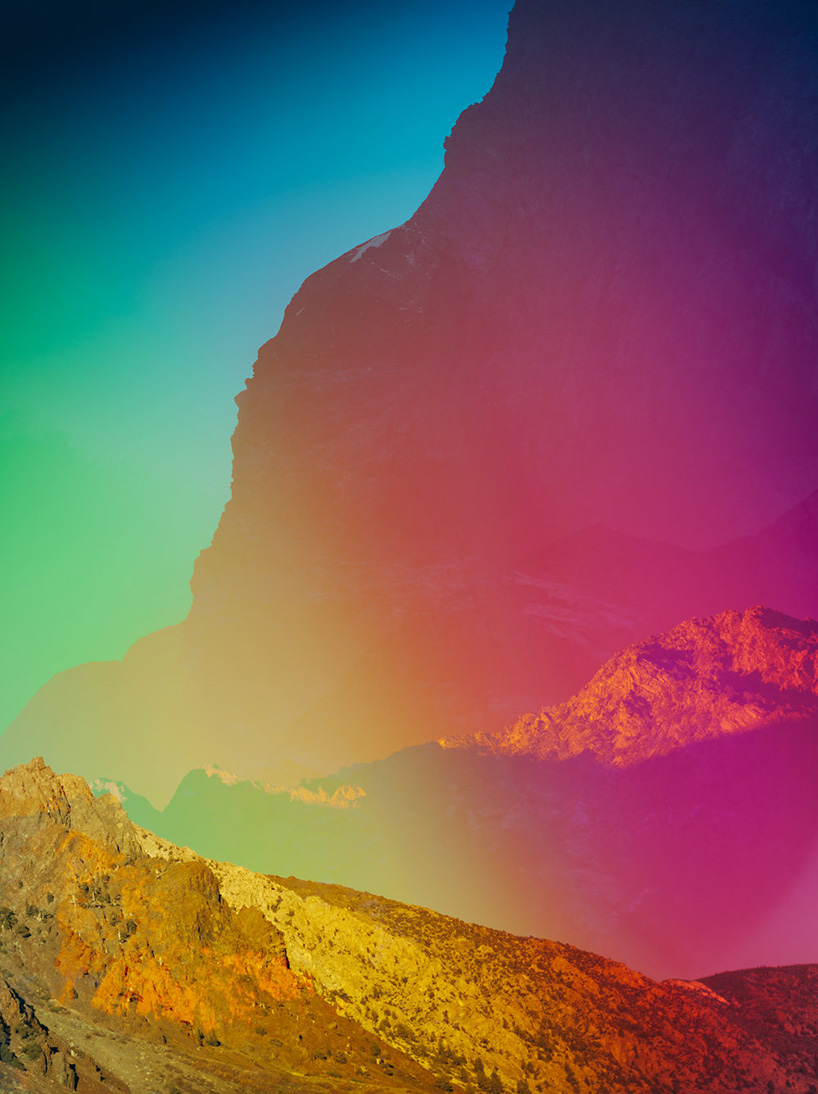 presented at CULT | aimee friberg exhibitions in san francisco from now through april 21, 2018, loewenthal’s ‘psychscapes’ induce a hallucinogenic or kaleidoscopic viewing of landscape. ‘I was referring to these images as psychedelic even before I made them,’ she says. ‘to have a psychedelic experience is to free your mind from its normal constraints. when I had the idea for these images, I was able to shift the colors of the natural world in my mind.’ beyond celebrating the beauty of the california landscape, the artist pushes the imagery into realms that inspire both fantasy and a heightened sense of familiarity. loewenthal shares these images with the motive to a draw deeper awareness and appreciation for the preservation of wild spaces. 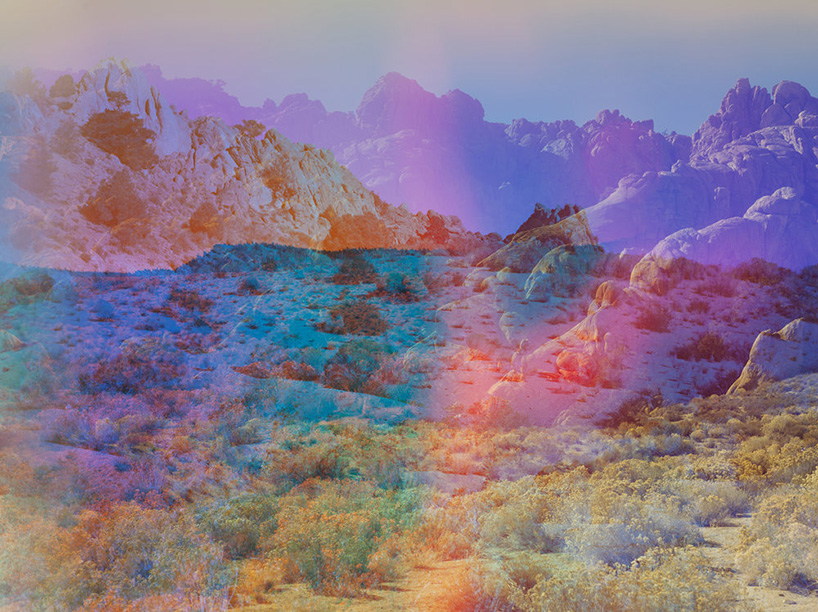 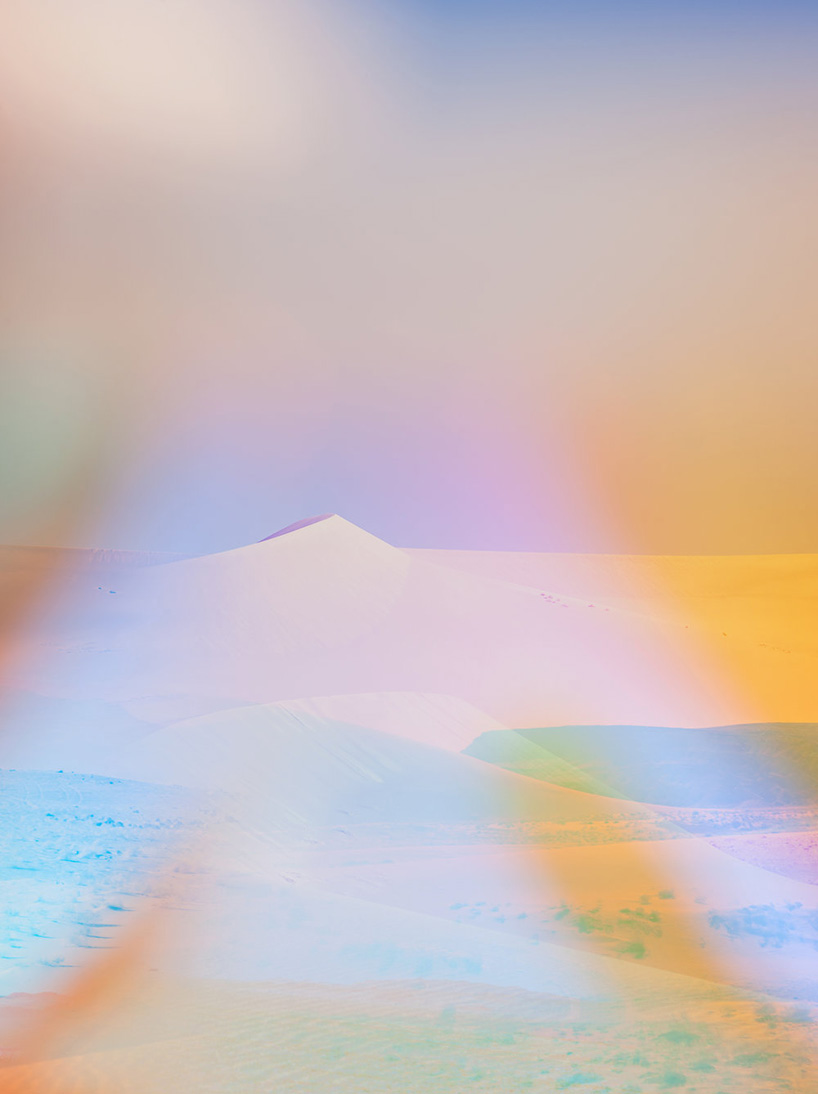 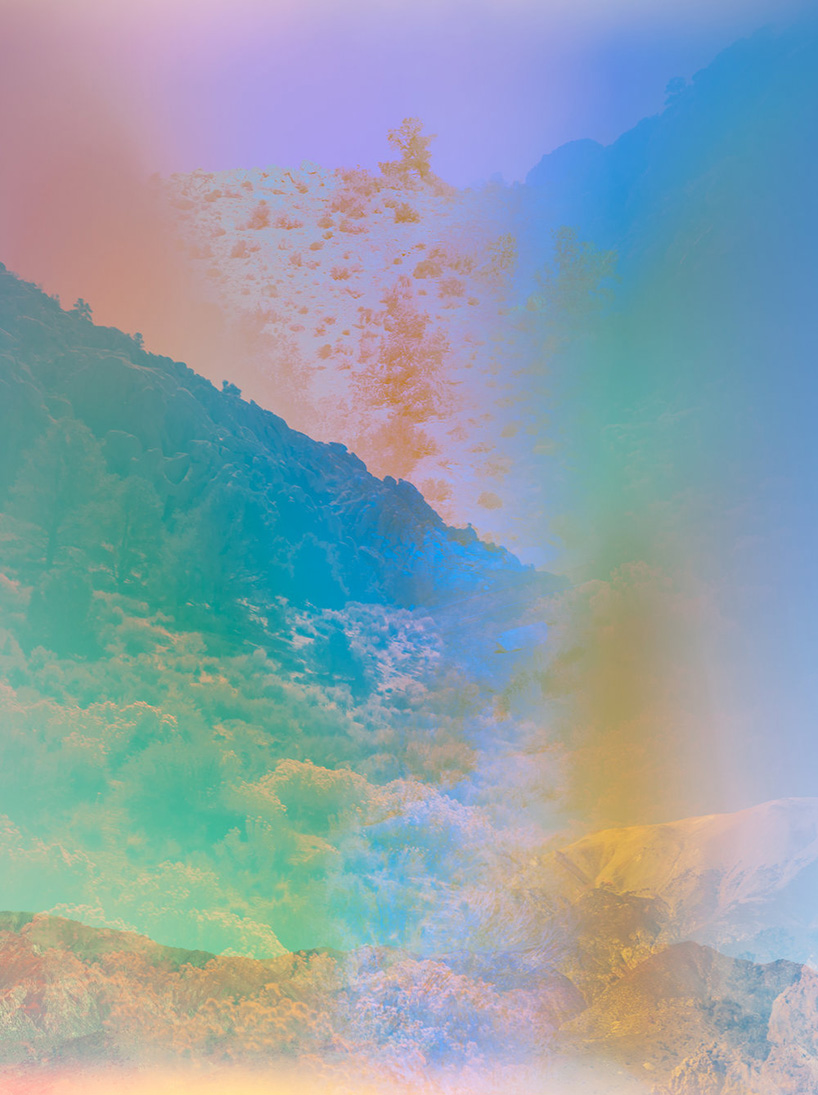 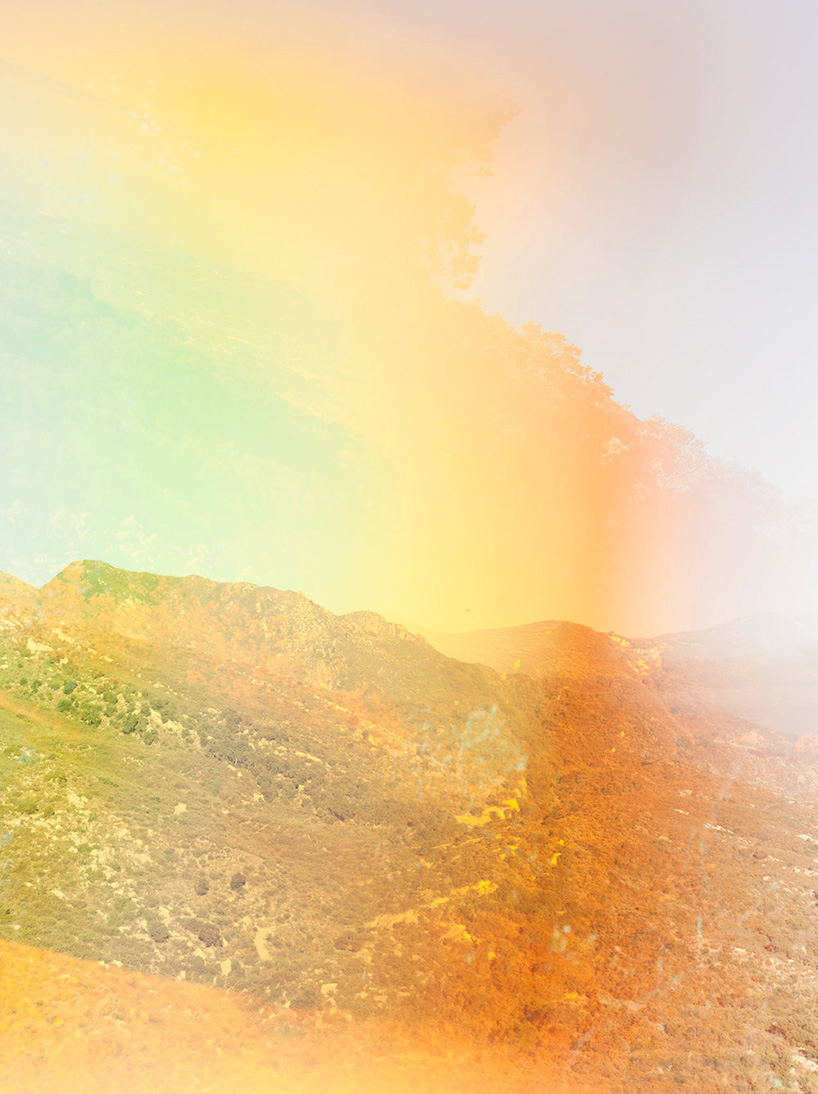 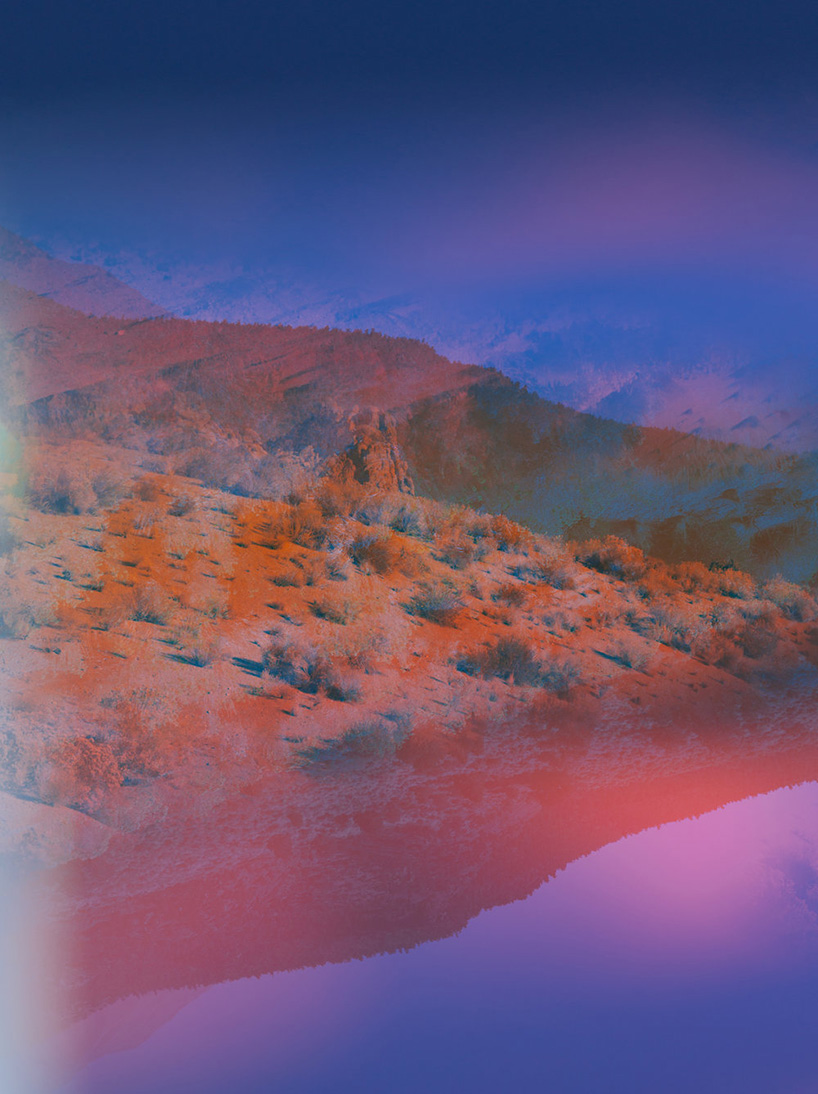