presented to the public for the first time, this collection of approximately 350 vintage photographs taken between 1940 and 1980 capture the revolution of cuba – its beginnings, the realization and the life after – mainly picturing intiatiors of the revolution such as che guevara, fidel castro, camillo cienfuegos…

the history of the revolution is not supposed to be described completely. the photographs show the routine life of cuba at the time juxtaposed against the extreme circumstances and cruelties of war, and the unbroken will of the people. today, the imagery is being evaluated differently from the time at which they were produced. they are not only considered a document of that period, but are also being seen as creative works of the photographer, bringing them into the rank of art. 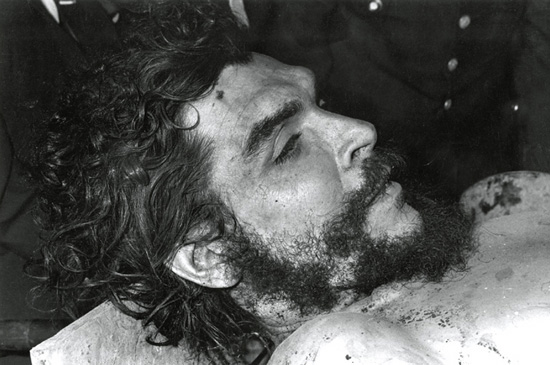 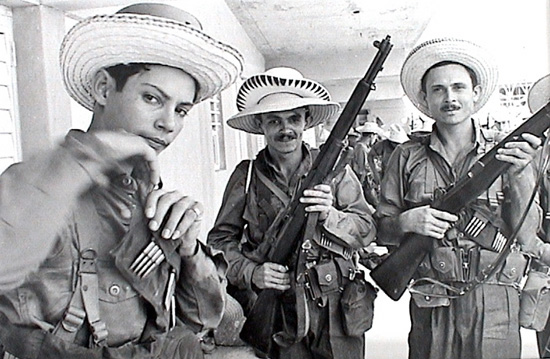 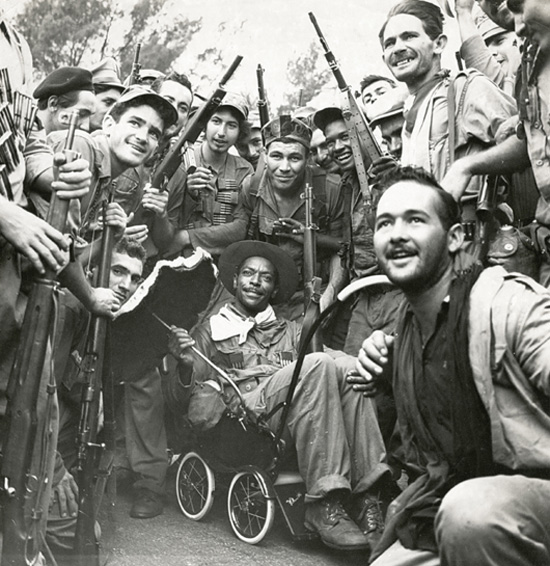 after the victory in habana, a rebel is sitting in the baby carriage of ex-dictator fulgencio batista’s youngest daughter. batista escaped in the early morning on january 1st, 1959 with his family and a few ministers to the dominican republic, 1959 silver gelatin print on paper photo by unknown author 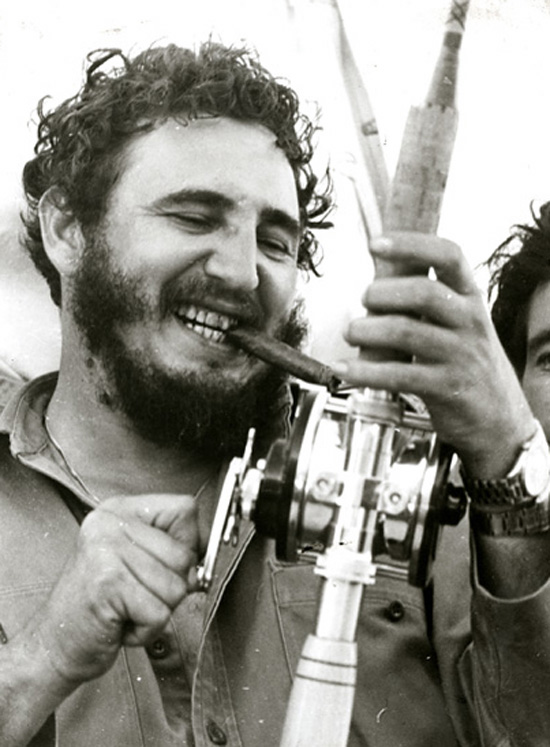 fidel at pesca hemingway, a fishing competition with hemingway on may 15th, 1960 silver gelatin print on paper photo by tirso martinez 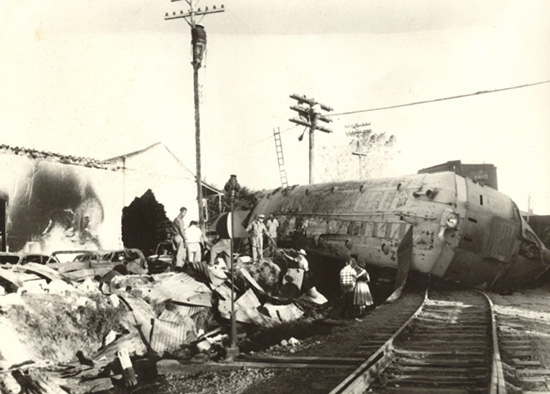 the armored train, a combination of two locomotives and seventeen freight and passenger cars, containing 373 soldiers and 4million USD worth of munitions as support for batistas troops was derailed on december 30th, after che guevaras men removed 30 feet of rails, 1958 silver gelatin print on paper photo by unkown author 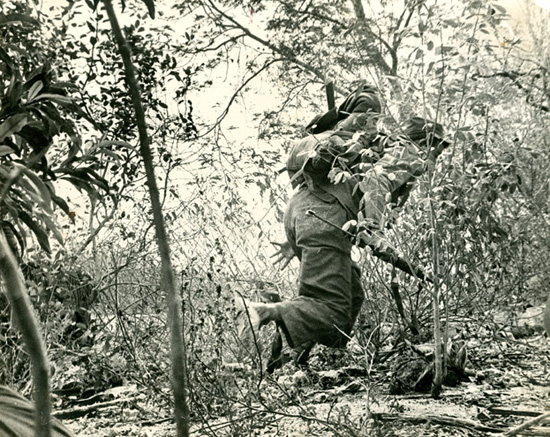 a soldier from the revolution troops is killed by a projectile exactly in the moment when tirso, as official revolution photographer took a photo of him, 1958 silver gelatin print on paper photo by tirso martinez

Oct 12, 2020
olafur eliasson designs 'our glacial perspectives' as an astronomical instrument
colorful glass rings allow the viewer to determine the time of day based on the position of the sun.
art
457 shares
connections: +460