for the next 3 months the work of the designers republic, will be on show at typopassage – tinereții bridge passage, romania. the installation will be accompanied by a publication and a conference-workshop with ian anderson held in tinereții in september.

the fourth summer exhibition of typopassage, the designers republic officially launched on saturday, june 28th, with an event that brought in the under-the-bridge open-air micro-museum a selection of TDR posters, accompanied by video installations showcasing some of the projects of the british design studio. 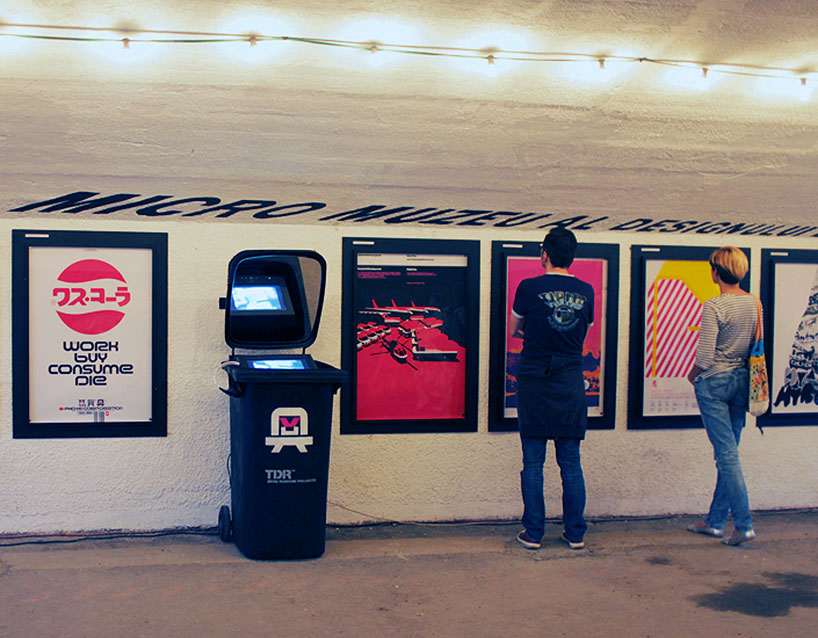 ‘I never studied design. I used to design flyers for the clubs that I ran, the bands I was in and the nights I promoted. I was asked to manage a band called ‘person to person’ from sheffield (ex ABC) and they asked me to design their record sleeves too as they liked the flyers I’d done. as they started to disintegrate, other bands that were signed to CBS / EPIC started to ask me if I could design sleeves for them. at that point the designers republic existed simply as a means of working anonymously to avoid conflict of interest. after a short while I realized I was more interested in my own creativity than managing others and the designers republic continued to grow as more people came to me for design.’ – ian anderson, founder of the designers republic 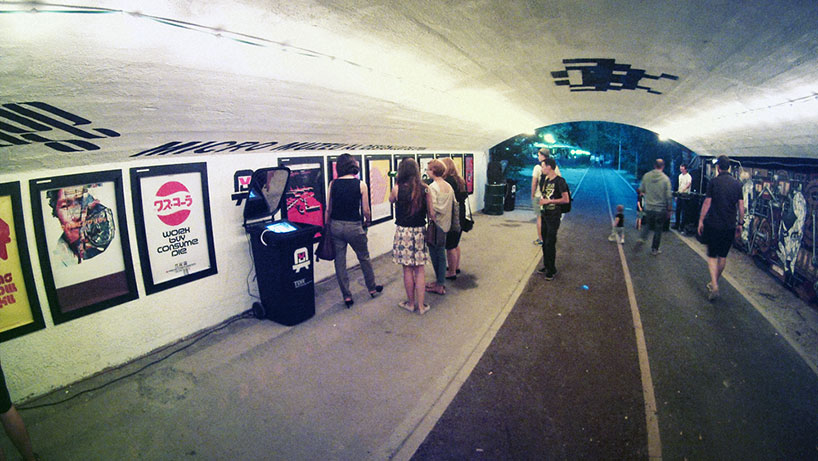 view of the exhibition, which showcases a selection of TDR posters, accompanied by video installations 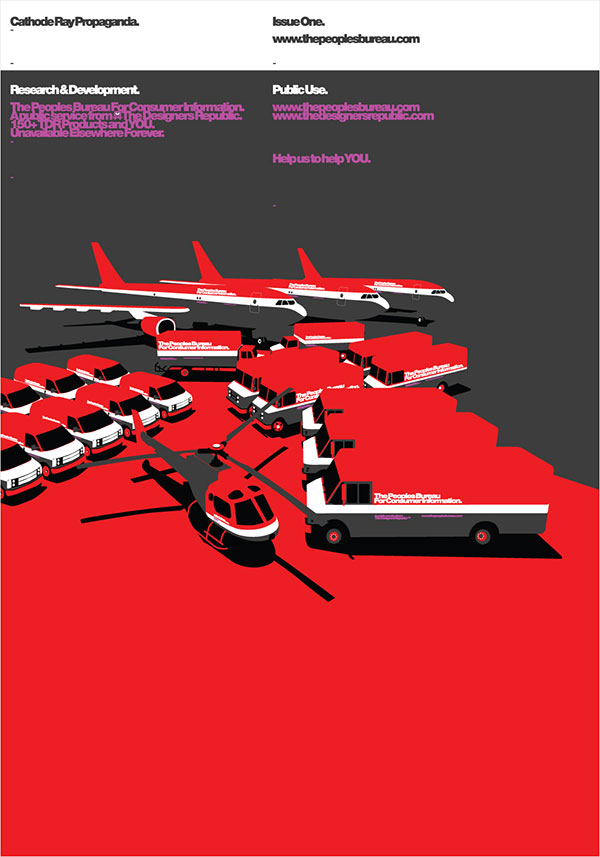 is this do-able?
the designers republic art consumable
screenprint, collaboration with print for good
2012 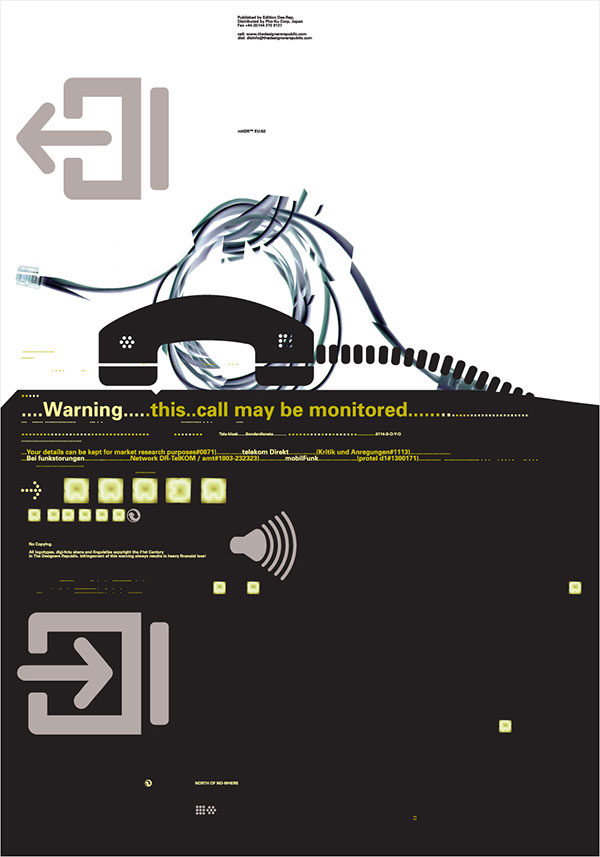 (made—) north of nowhere
the designers republic art consumable
screenprint, collaboration with made north
2014 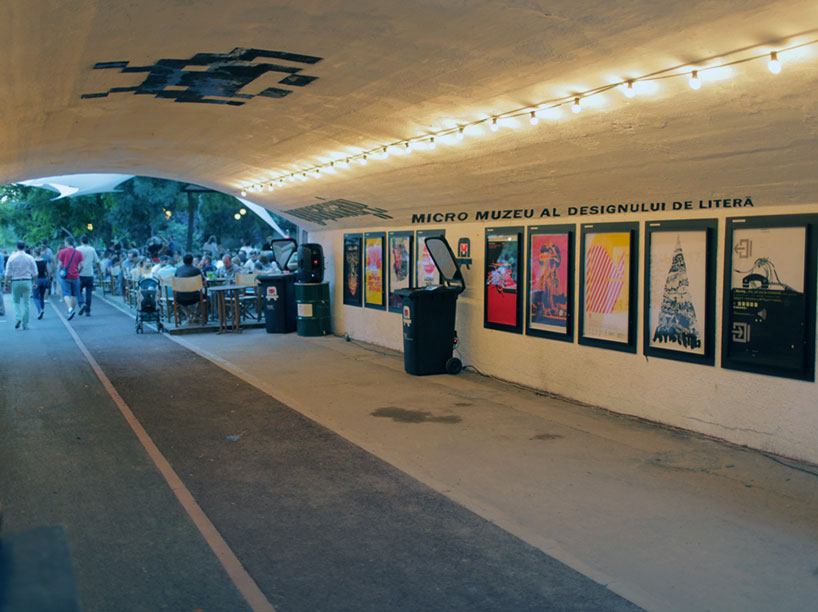 view of the designers republic : we design the world, people copy us

you can read the entire designboom interview with ian here » 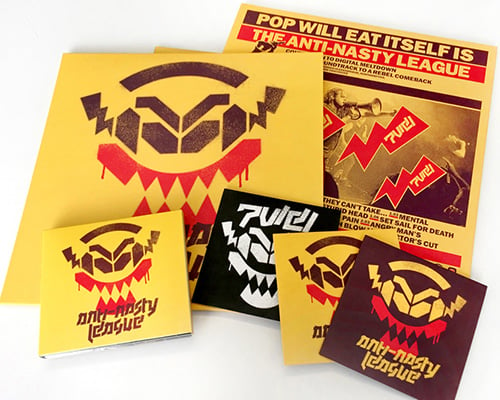 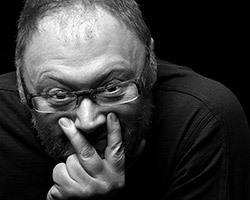 Sep 24, 2013
interview with ian anderson founder of the designers republic