actress whoopi goldberg teamed up with environmental protest group extinction rebellion in a new animation film discussing the global climate crisis. the 3-minute movie, produced by passion pictures, is set in the future, looking back from 2050 to show how people came together to save the world from global warming. the film, entitled ‘the gigantic change‘, has been released on friday 5th june 2020, as part of world environment day. 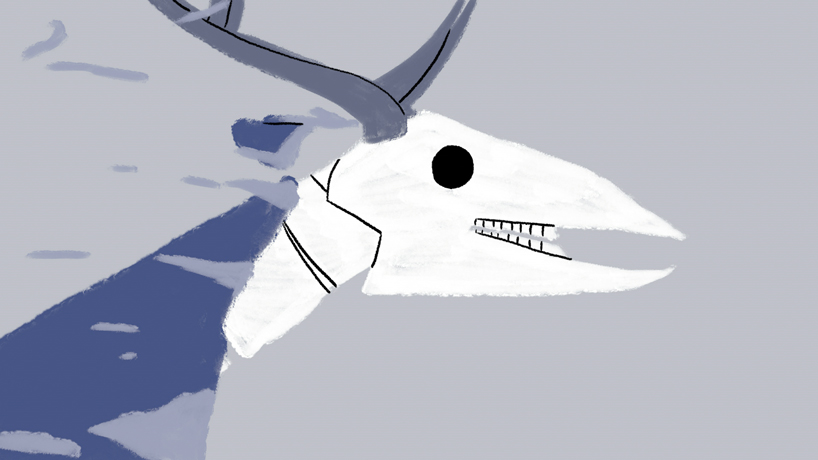 since ‘the gigantic change‘, is ultimately about humanity, the animation style has been designed to feel hand-made and textured. animator and co-director, nicola jane francis, works using 2D frame-by-frame techniques and in this case created all the artwork for the film in photoshop. the colours within the film play a huge part in helping the narrative along. the interior scenes with the grandmother and granddaughter characters are very neutral. however, the story world evolves and blooms with blues and corals as the granddaughter breathes life into it, through her imagination. this use of contrast aims to really hit home with the audience, highlighting what our future could be, if we do or do not act as the film encourages us to. 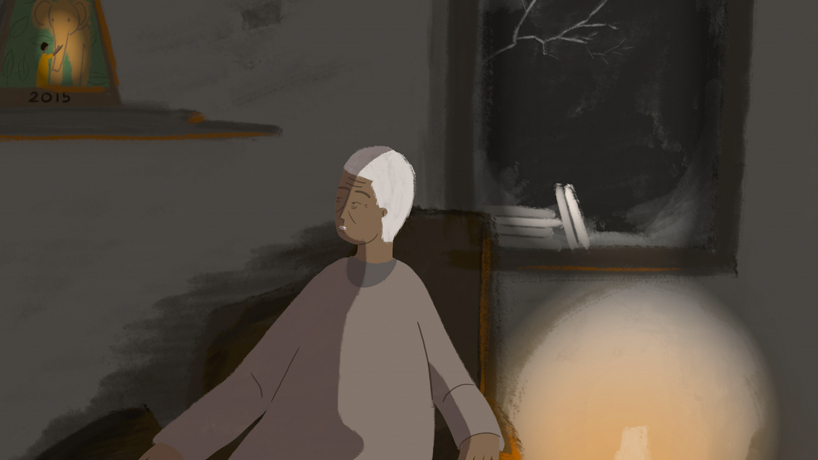 as we start to plan how to rebuild our world post-COVID, the film shows that a brighter future really is possible. however, this won’t happen on its own; we must all take action today, as climate change is an existential threat to people of all ages and backgrounds. the need for collective action has never been greater. the whole team behind the gigantic change knew that whoopi’s iconic voice would bring a perfect sense of gravitas to the performance. she is a prominent campaigner on environmental issues, so she has the power to inspire many of her followers to take action. the urgency of the situation clearly resonates with her, and many others, but the challenge is to communicate this urgency to the wider public. 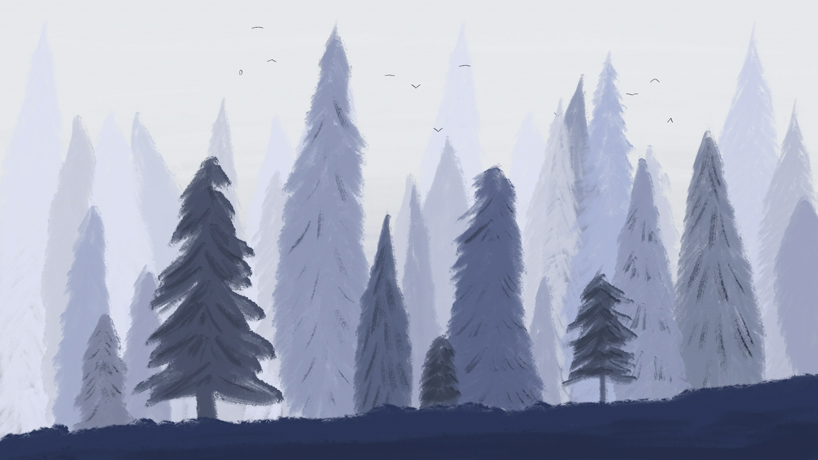 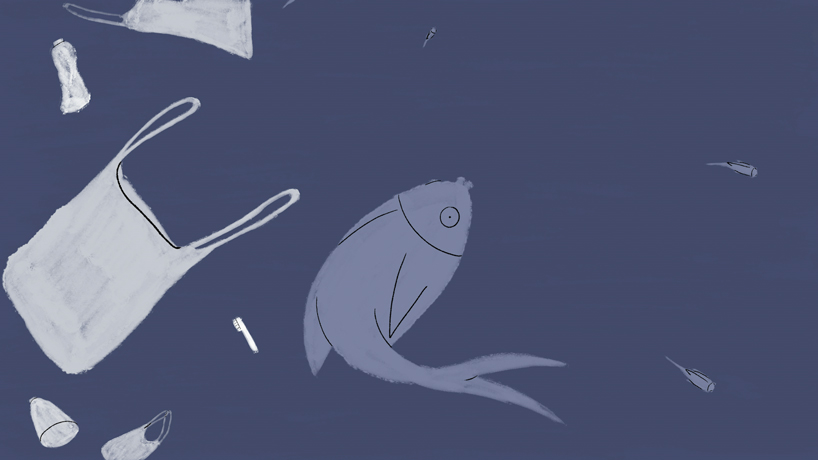 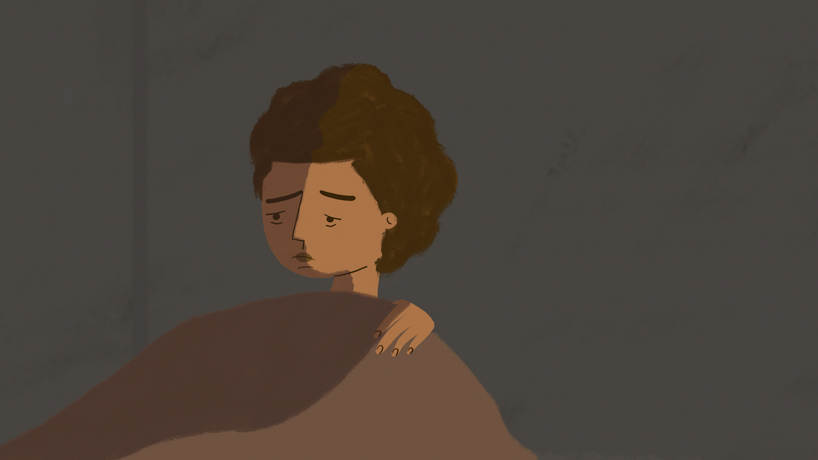 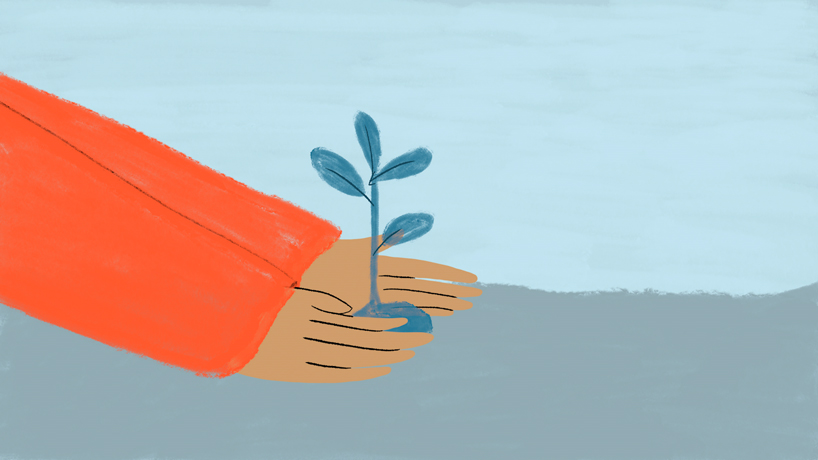 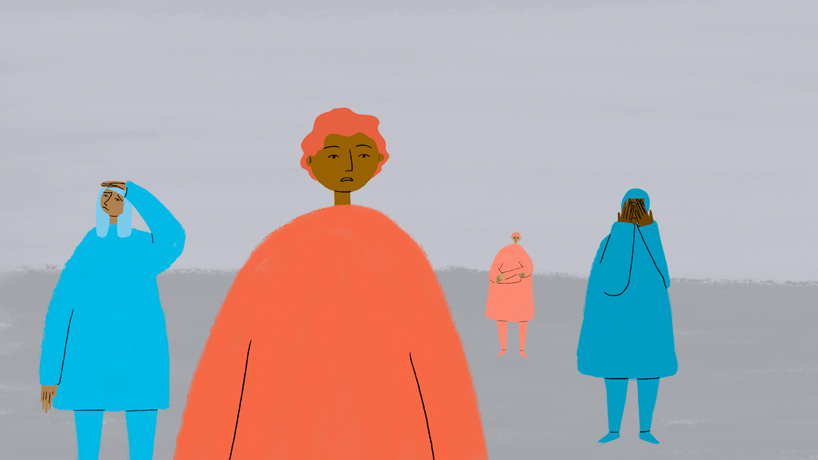 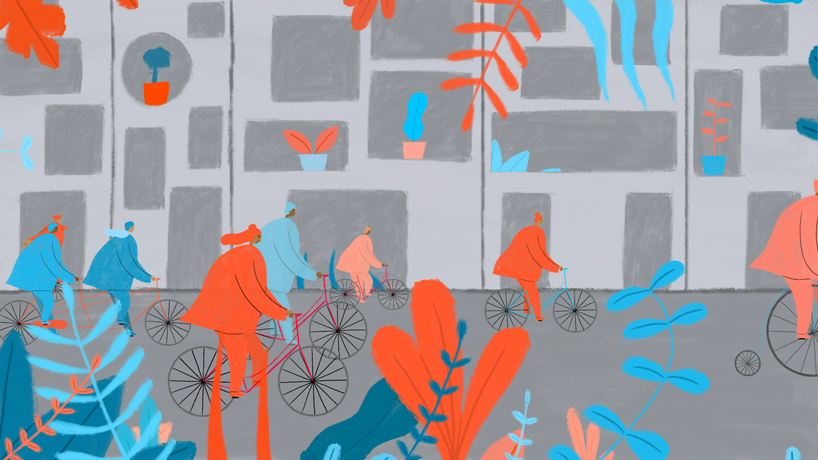 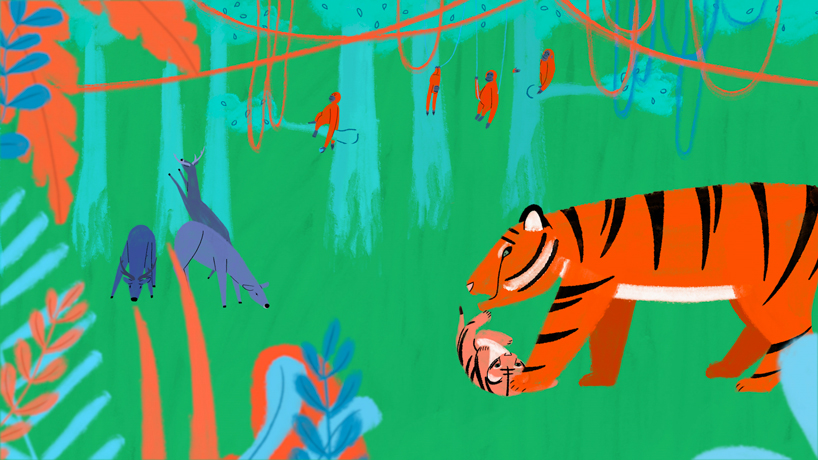 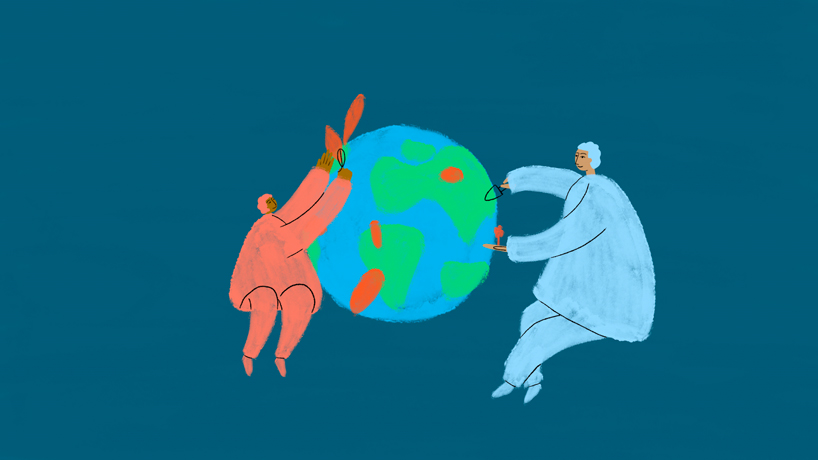 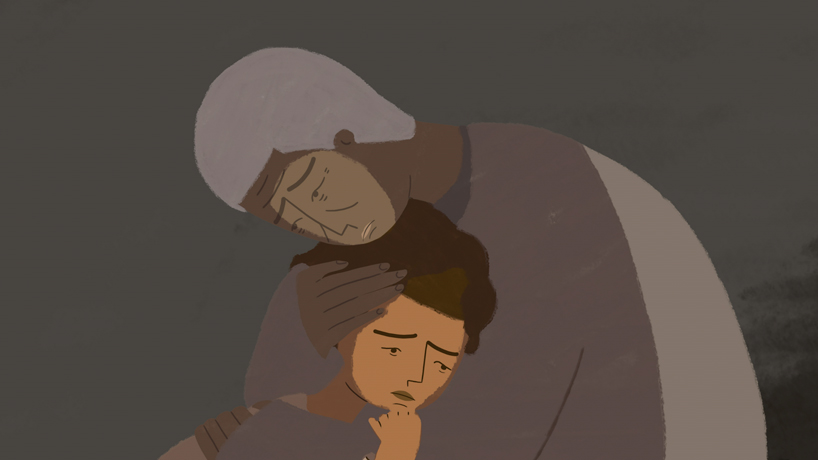 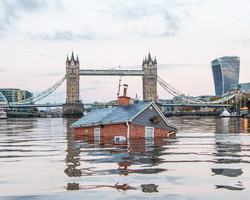