the hand drawn map association has a goal – ‘to share the maps you have found or created with the widest audience possible.’ HDMA is an ongoing archive of user submitted maps and other interesting diagrams created by hand, on the site you’ll find maps darwin on the back of envelopes, on scraps of paper, in notebooks and a variety of other scribbles. from star constellations to directions on how to reach the nearest subway or airport and other obscure routes. 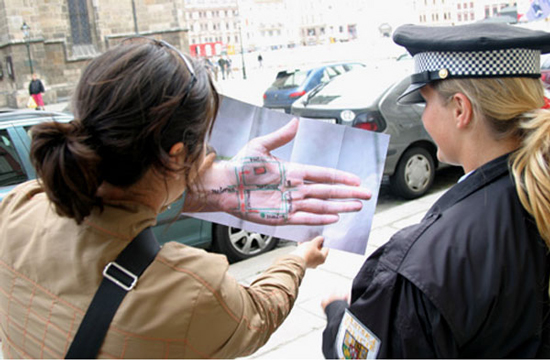 stars over pennsylvania by harriet hacker , 2007 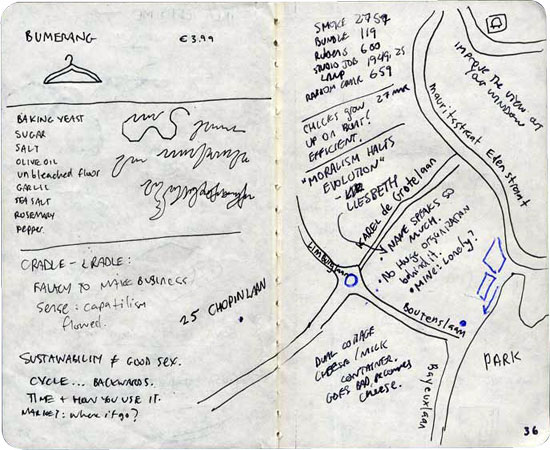 map to new home in eindhoven, netherlands by jeff werner, 2008 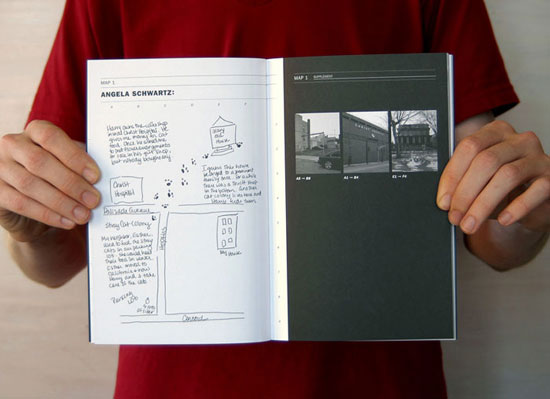