the louvre museum has partnered with french luxury cruise company ponant to organize two culture cruises in 2020: one across the persian gulf, and one of the mediterranean and the adriatic, which will draw to an end in venice. the latter comes to add to the controversy surrounding large cruise ships in the italian city, which was also the topic of banksy’s stunt during the opening week of the biennale, and has escalated after another company’s vessel, the MSC opera ship, collided with a tourist boat, injuring five people before it crashed into a dock in june 2019. 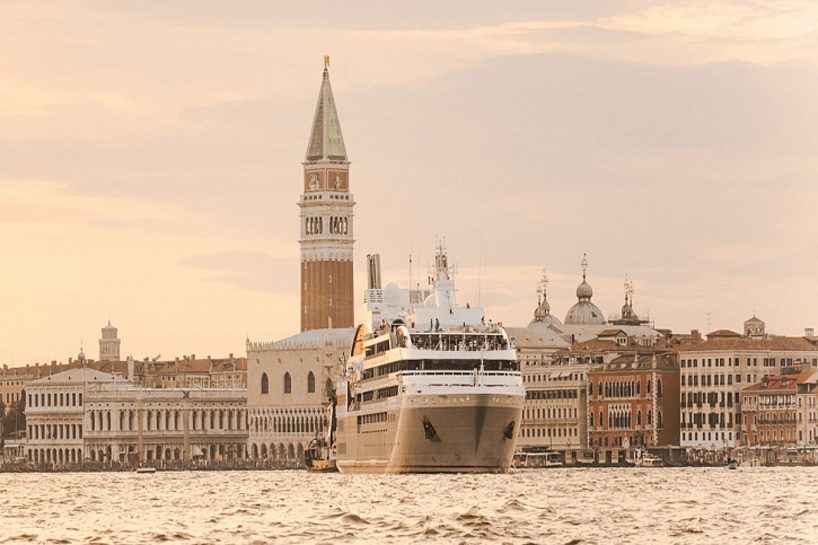 image courtesy of ponant, via cruisescanner

following itineraries designed by the ponant teams, the two culture cruises will incorporate talks by curators and department directors of the louvre to offer insight to some of the lands from where the paris museum’s collections originate. the first trip, starting from $4,400 a head, will take place in august 2020, and for ten days it will sail across the mediterranean and the adriatic, departing from athens, greece, and drawing an end in venice, italy. the cultural program on board will include the participation of the louvre’s jannic durand, general heritage curator, and director of the department of decorative arts and ludovic laugier, heritage curator, in charge of greek sculptures within the department of greek, etruscan and roman antiquities. the trip will take place on ponant’s le lyrial ship, whose size is described as intimate by the company, with only 112 staterooms and suites, minimizing its impact on venice’s lagoon. 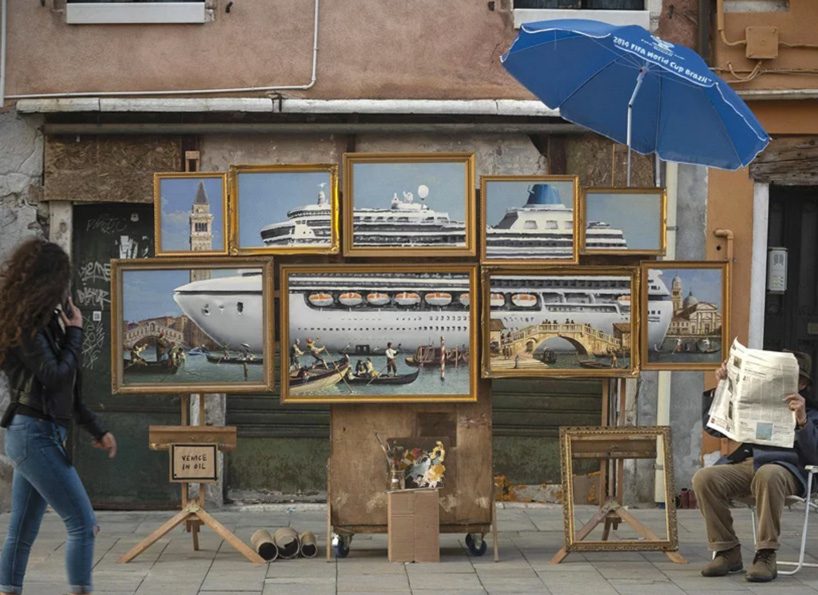 the second trip organized by ponant and the louvre on the company’s le jacques-cartier ship will sail in november 2020 for nine days between the gulf of oman and the persian gulf, departing from muscat. yannick lintz, the museum’s curator and director of the department of islamic arts, will be on board, while the trip will culminate in abu dhabi, where participants will have the chance to visit the new louvre abu dhabi museum.