designboom’s week in art with colossal brings you a run-down of the best in art around the web, hand-picked by guest editor christopher jobson, founder of colossal.

created in the summer of 2010, colossal has quickly become one of the fastest-growing and most buzzed-about blogs. with an amazing eye for visual content, chris searches out incredible, unpublished projects in the realms of sculpture, installation, graphics, street art, and more.

you might remember some of his great guest posts to designboom last year, and now he returns for a special feature. if you’ve missed any of the art news this week, here’s a chance to catch up with what’s been happening. the 10 most interesting things seen on colossal, designboom, and elsewhere on the web over the past week. every saturday colossal has the last word on the week’s biggest stories.—   WEEK FEBRUARY 10 – 17TH, 2012 HERE ARE MY 10 TOP STORIES FROM THE PAST WEEK : 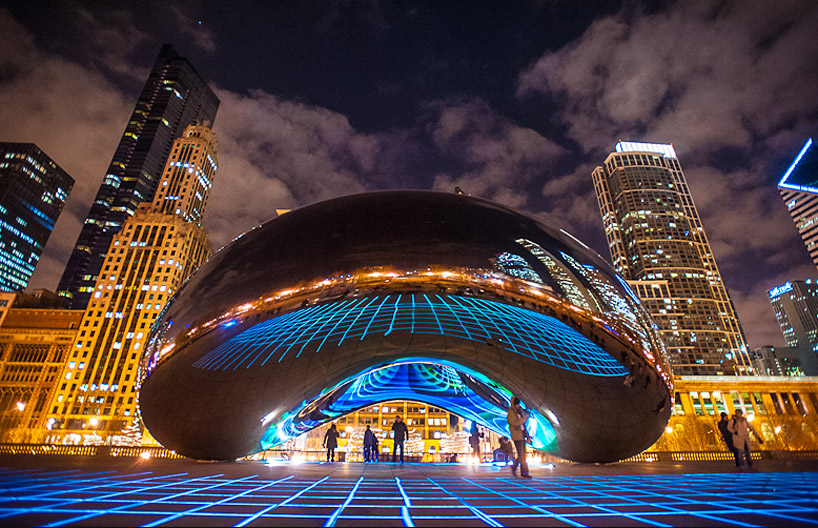 luminous field by luftwerk installed at chicago’s cloud gate for the first time since its 2004 installation, anish kapoor’s reflective cloud gate sculpture has been utilized in a site-specific work. chicago ensemble luftwerk, the creative vision of petra bachmaier and sean gallero, have transformed the space around the iconic sculpture into a nocturnal light show using light projectors and choreographed music. 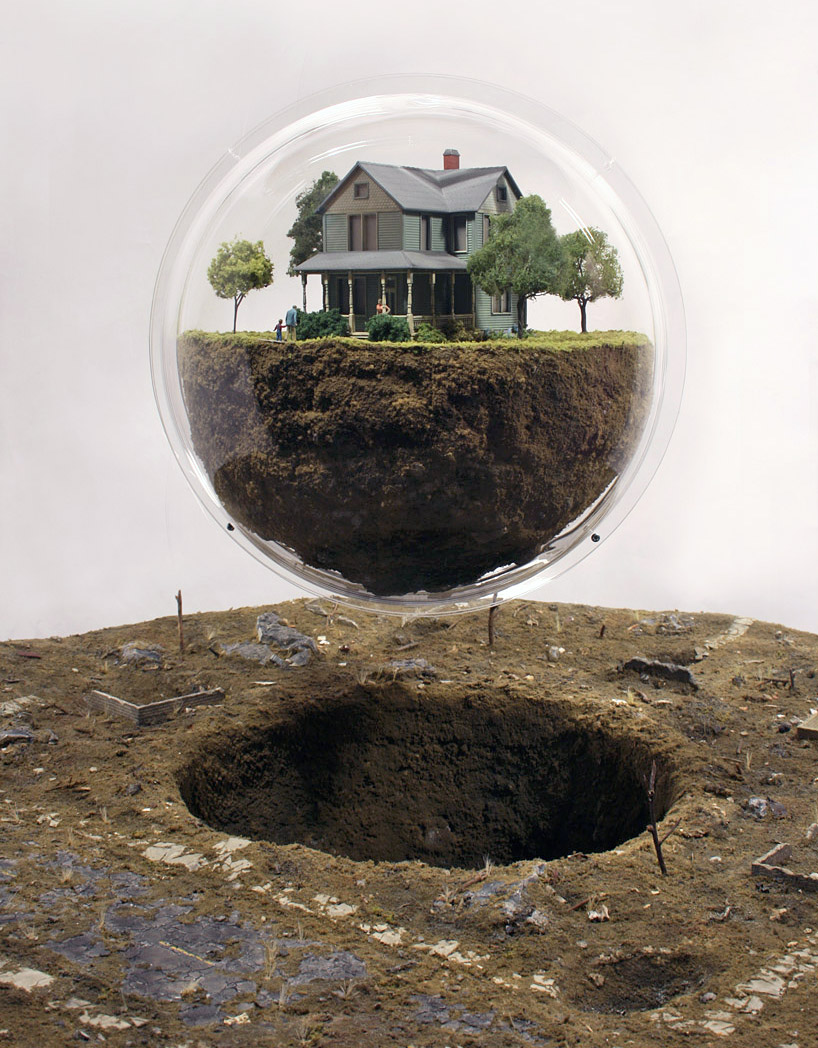 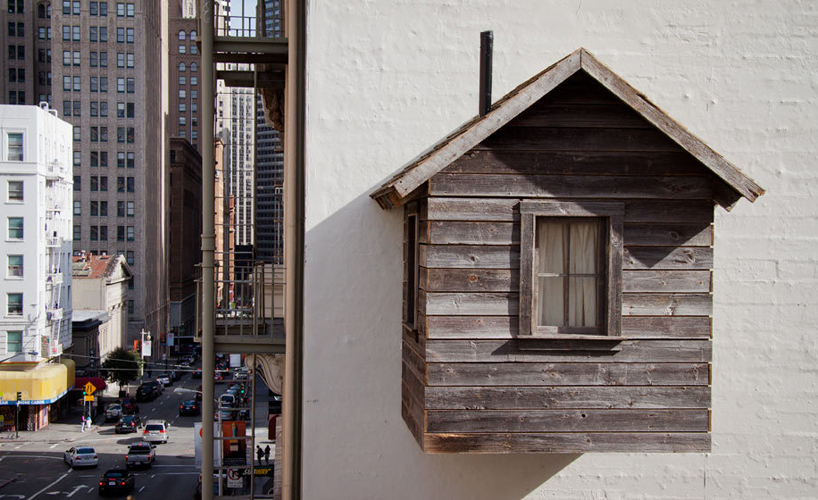 mark reigelman: manifest destiny! this small wooden cabin by brooklyn-based artist mark reigelman has been temporarily affixed to the hotel des arts building. made from 100 year-old reclaimed barn board and weighing in at close to 1,000 pounds, the piece is meant to function as commentary on the perceived arrogance of westward expansion. 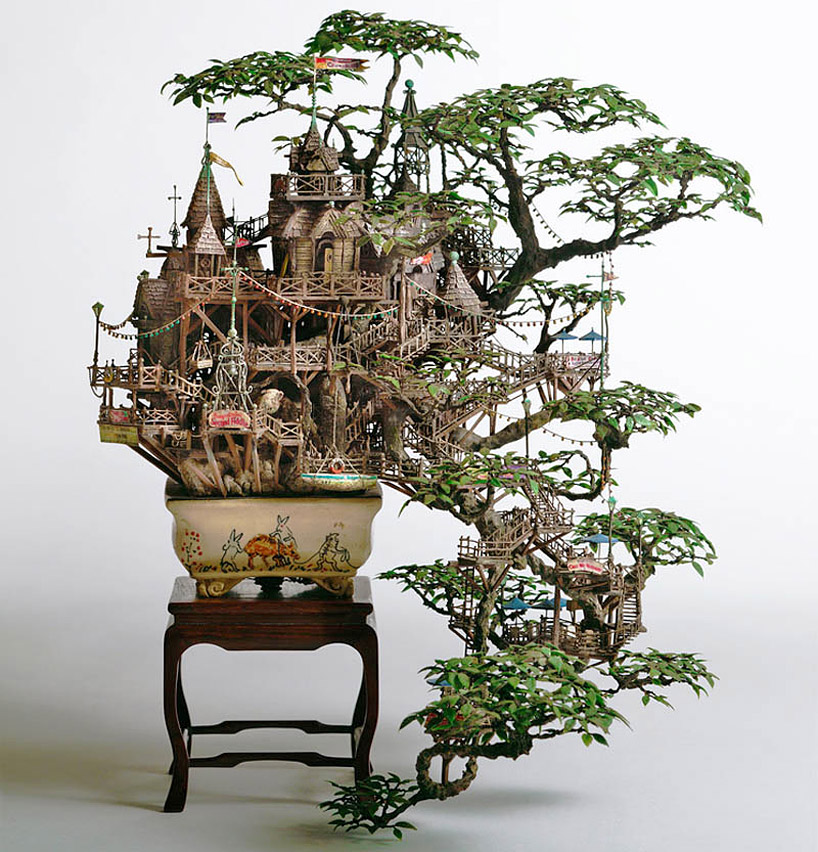 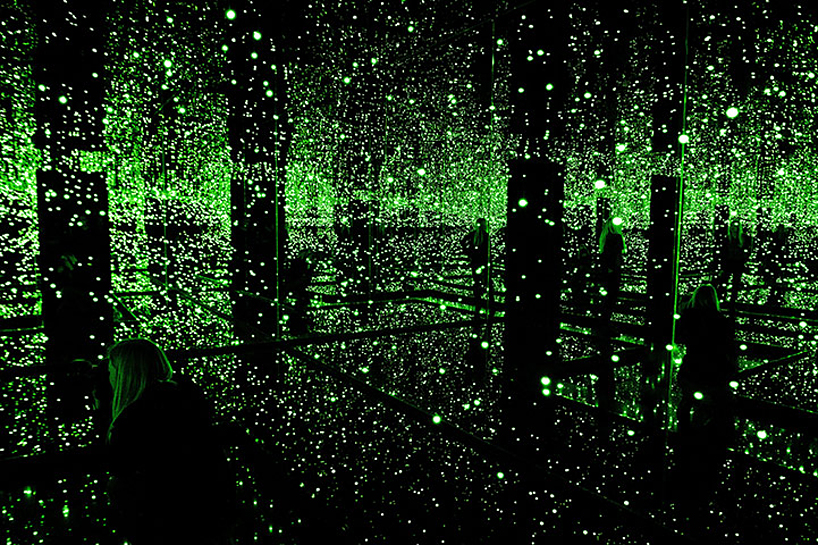 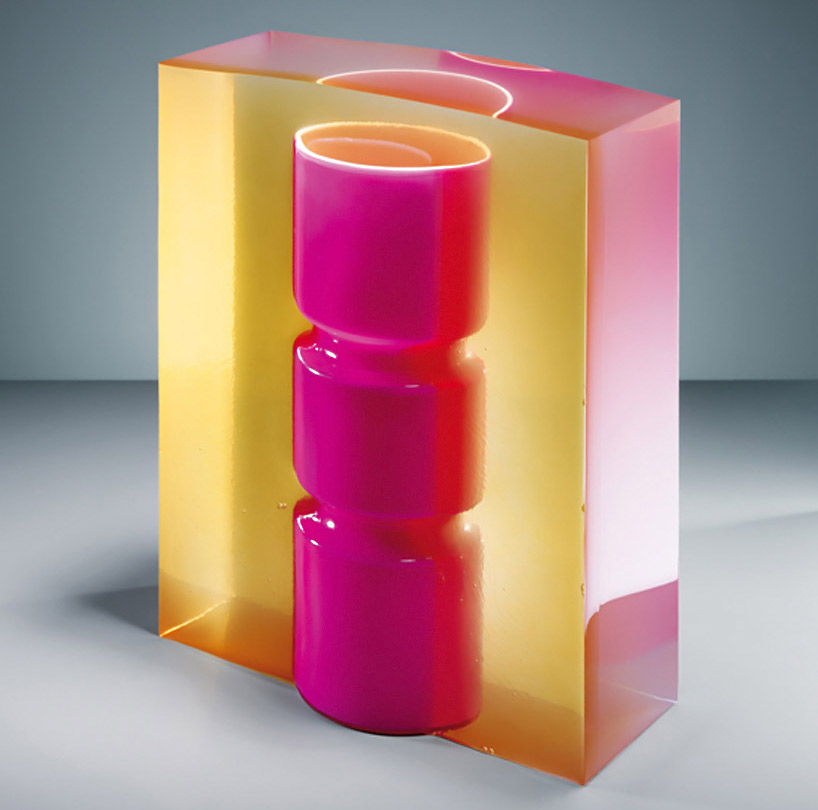 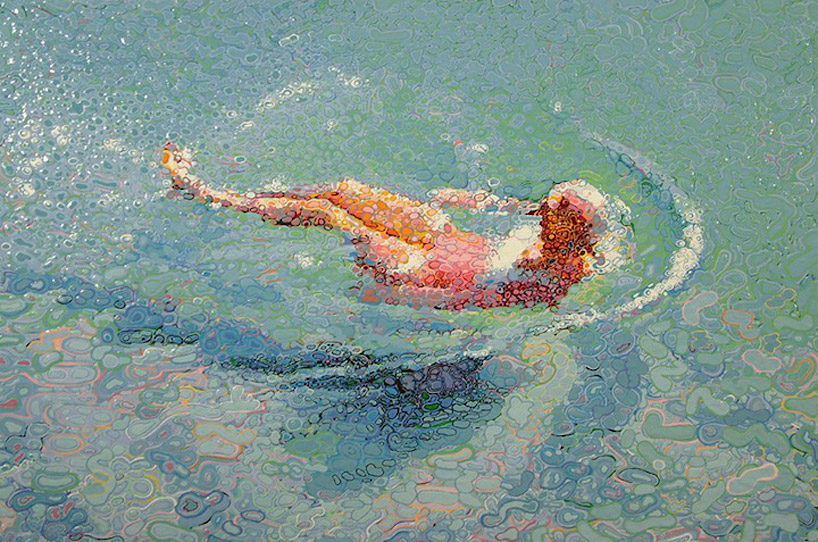 oil paintings by matthew davis the pointillist technique of artist matthew davis involves pouring entire layers of pool oil paints and allowing them to try for several days before starting anew on yet another colorful layer. the resulting works appear to retain their liquid properties giving the subjects an almost impermanent presentation. 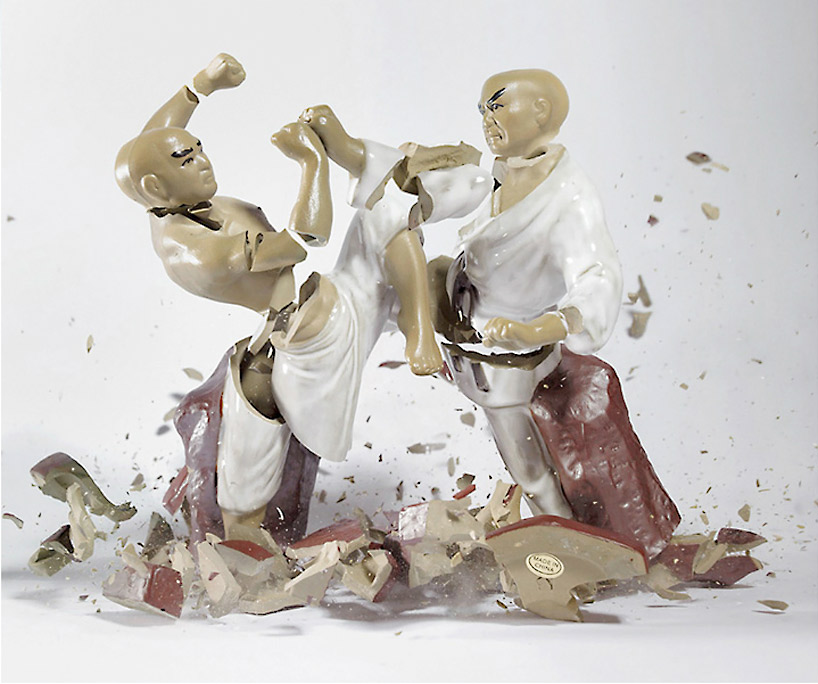 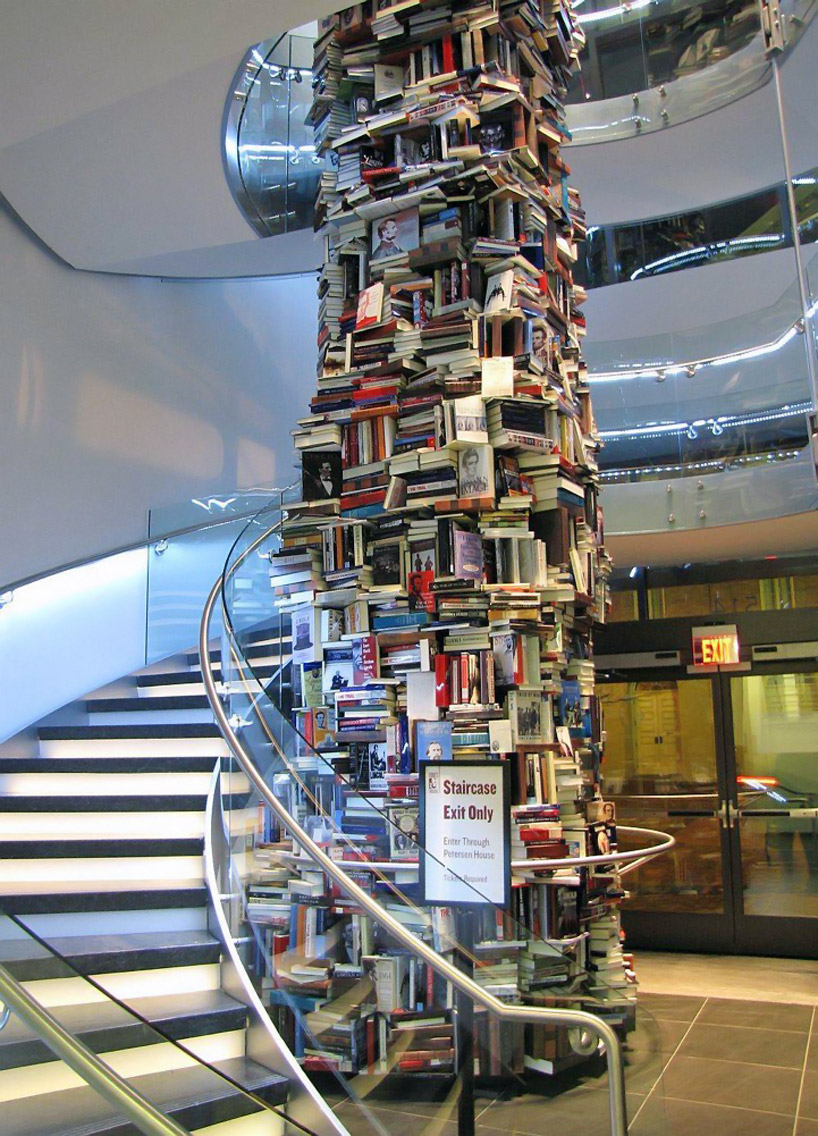 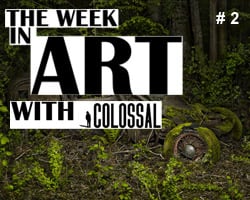